Yeezy season 4’s showroom in Paris recently showcased the newest Yeezy boots to date. Kanye West has taken the fashion world by storm with his Yeezy line, which re-sells for insane amounts of money.

The new boots come in two colourways; an all black version and a two-tone tan pair. Made in Italy, these boots are less daring than those of his earlier designs, sporting a much more simplistic aesthetic.

Retailing for around $450, these boots are guaranteed to be a quick sell-out.

Keep up to date with PAUSE for more information on the release. 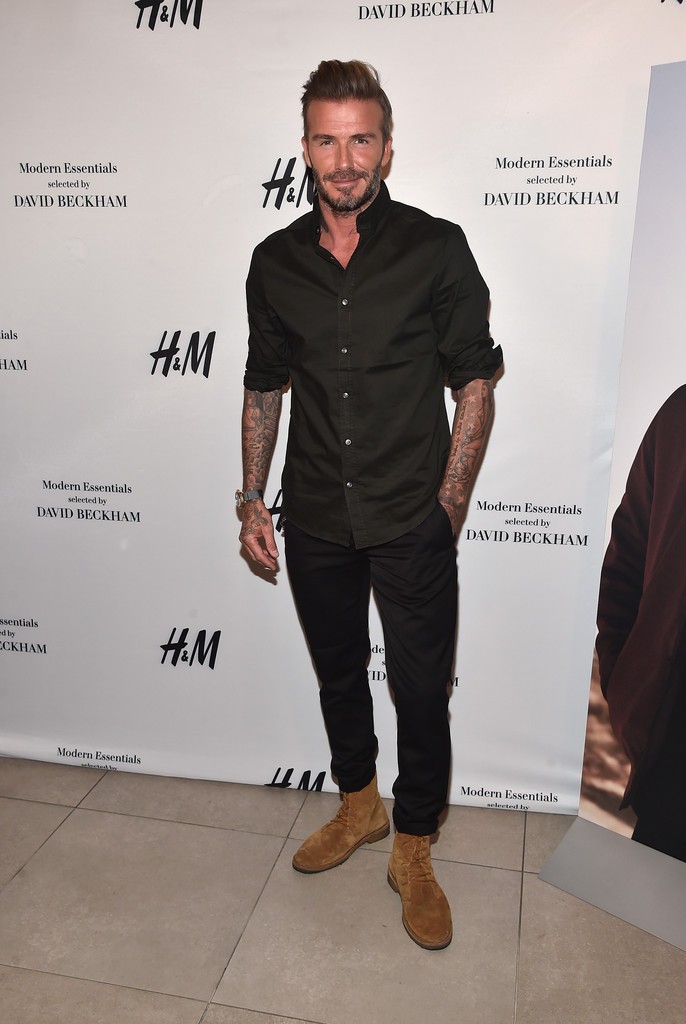