A Look at the Kenzo X H&M Collab Ft. Chance The Rapper

Your best look yet at the hotly anticipated collaboration of the year. 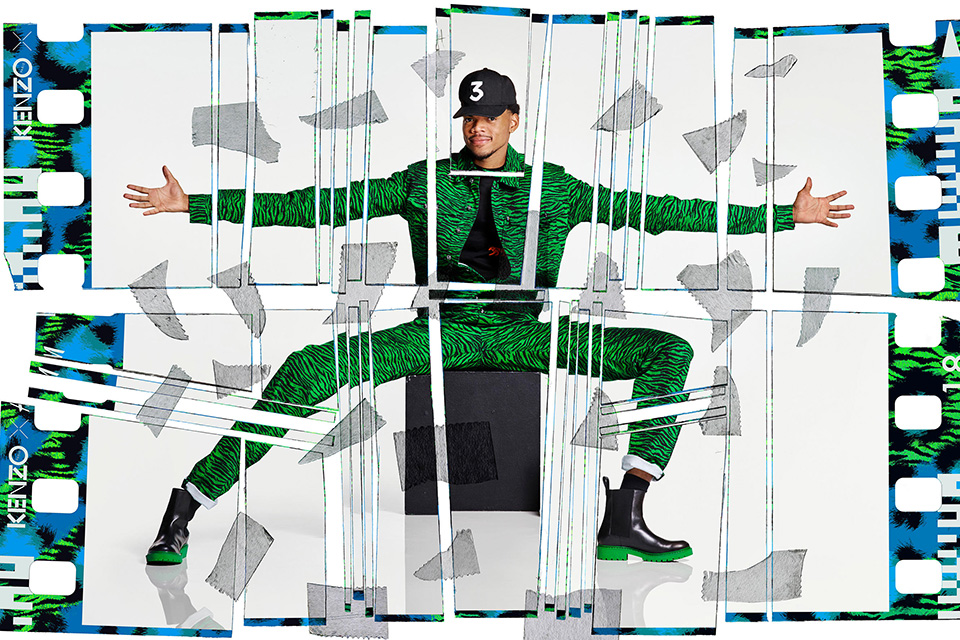 H&M have just released a stream of camping shots and videos in the run up to the launch of their collaboration with KENZO. The campaign has been shot by French photographer and creative genius, Paul Goude, and the models include famous faces Chance The Rapper, supermodel Iman and hip-hop artist Suboi. Later next month we will see more shots released of the remaining four models, who are Rosario Dawson, Ryuichi Sakamoto, Chlo Sevigny and Xiuhtezcatl Martinez.

The Swedish brand also released exclusive interview clips with the ambassadors and behind-the-scenes footage where you can spot some more items set to be in the upcoming collection. The full KENZO X H&M campaign will be shown 17th October and stay tuned to find out when you can get your hands on a piece. 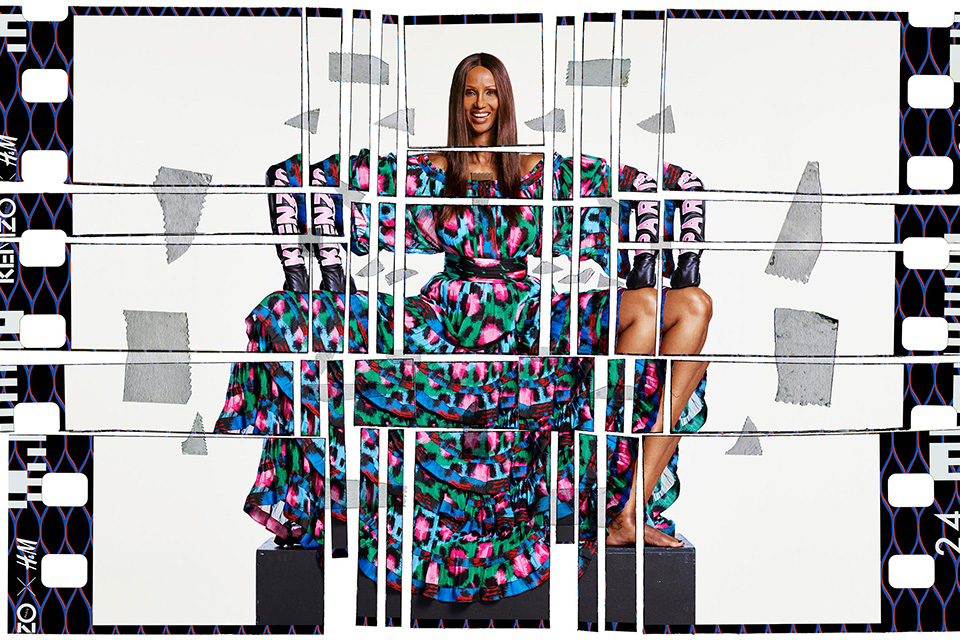 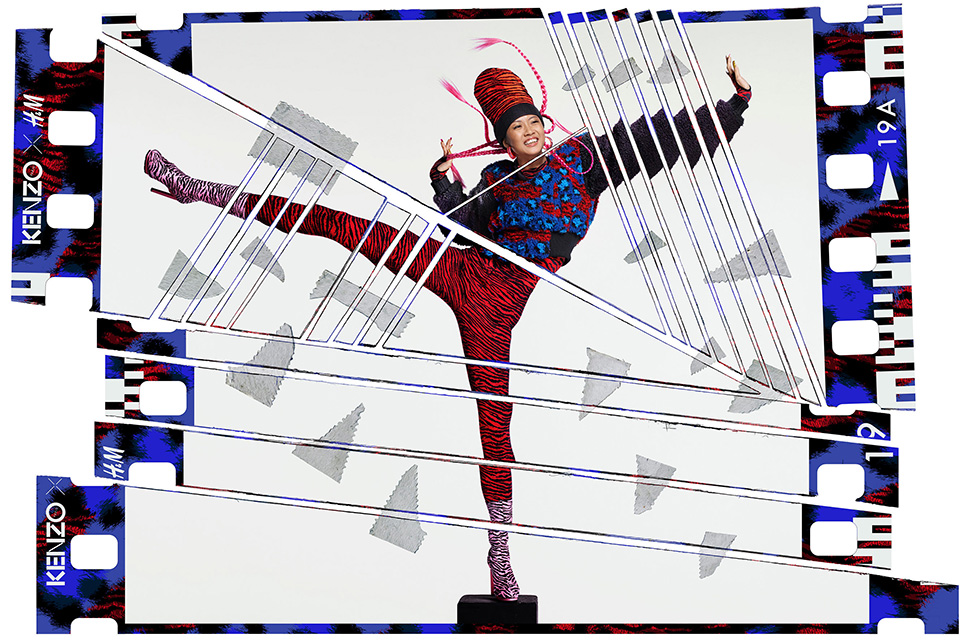 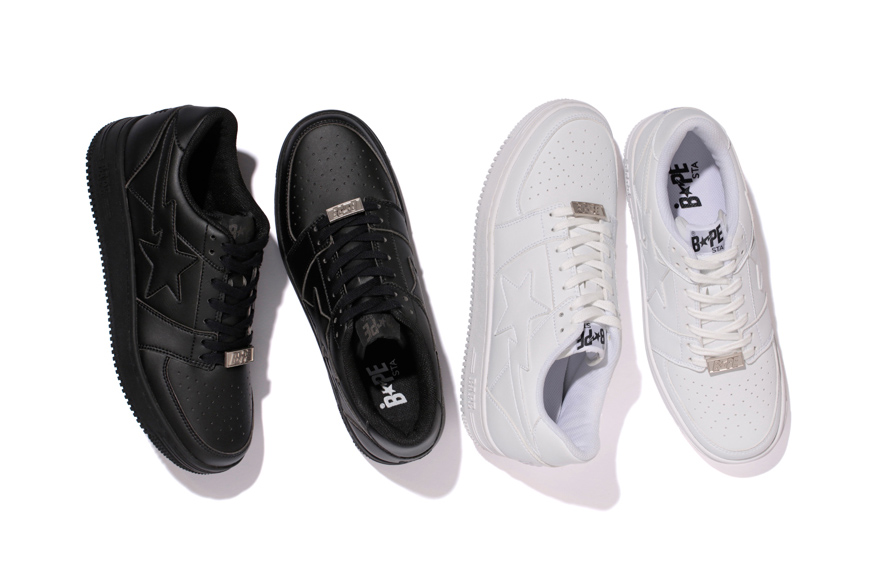