The launch (and truck) that nobody wanted to miss… 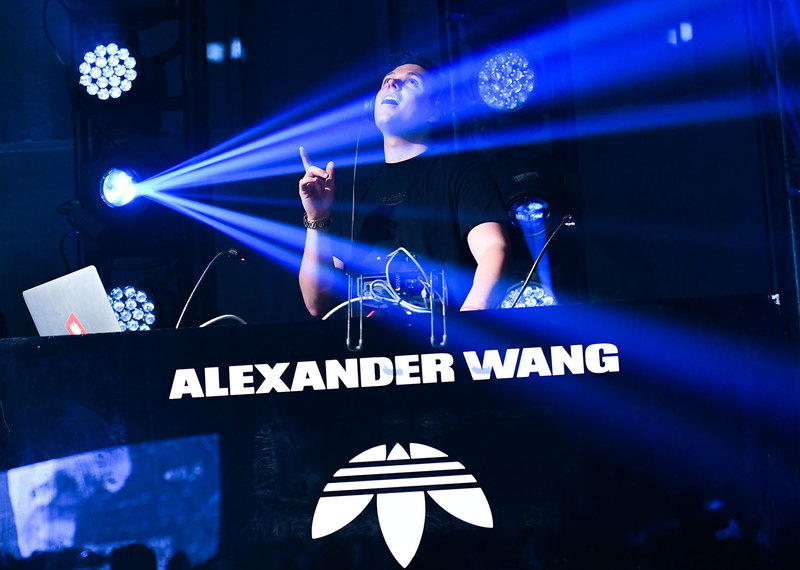 There’s no launch party like an Adidas launch party. Adidas Originals and Alexander Wang launched the collaboration of Adidas Originals by Alexander Wang on the 10th September. Performing at the event held at Pier 94 in NYC, and who were mostly kitted out in the new collection, were CL, Dej Loaf, DJ Jesse Marco, DJ Just Blaze, Fetty Wap, Juicy J, Post Malone, Skrillex, and Travis Scott and Desiigner.

In answer to your question- yes. The trucks will be parking internationally, stopping in London and Tokyo on the 17th September; schedule yet to be released.

Check out the collection here and keep checking in for further updates. 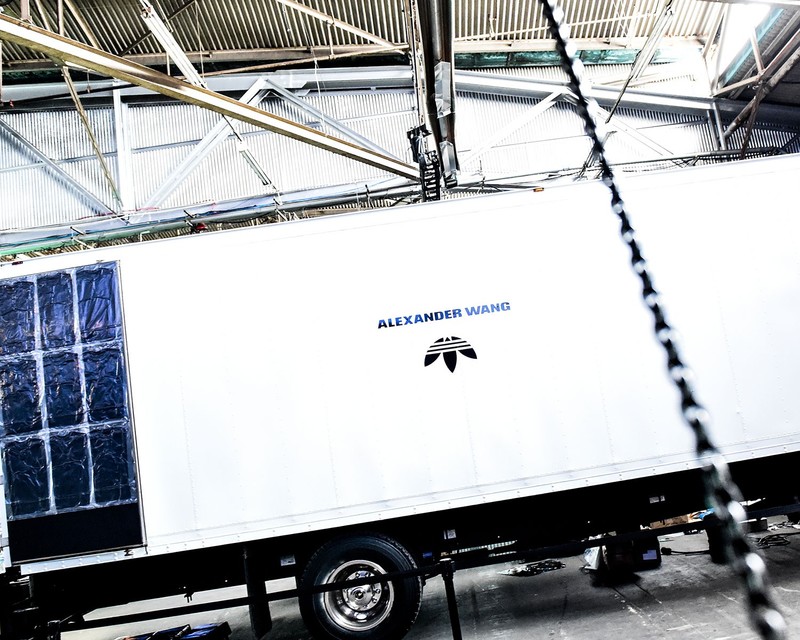 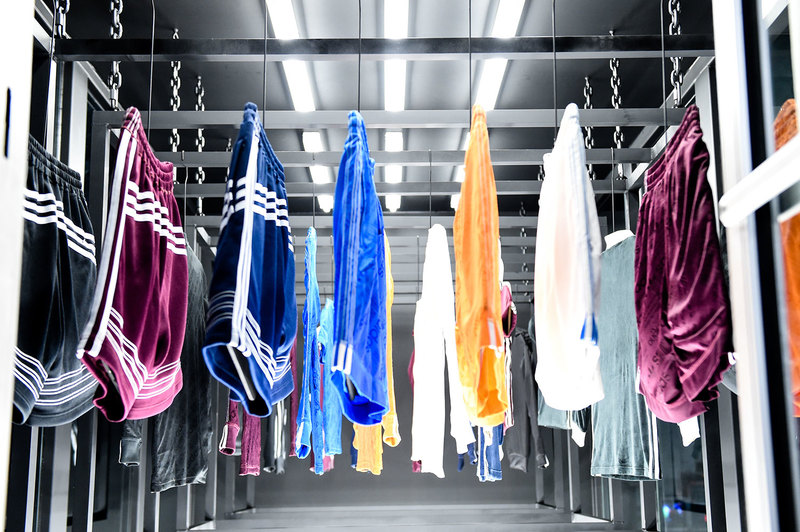 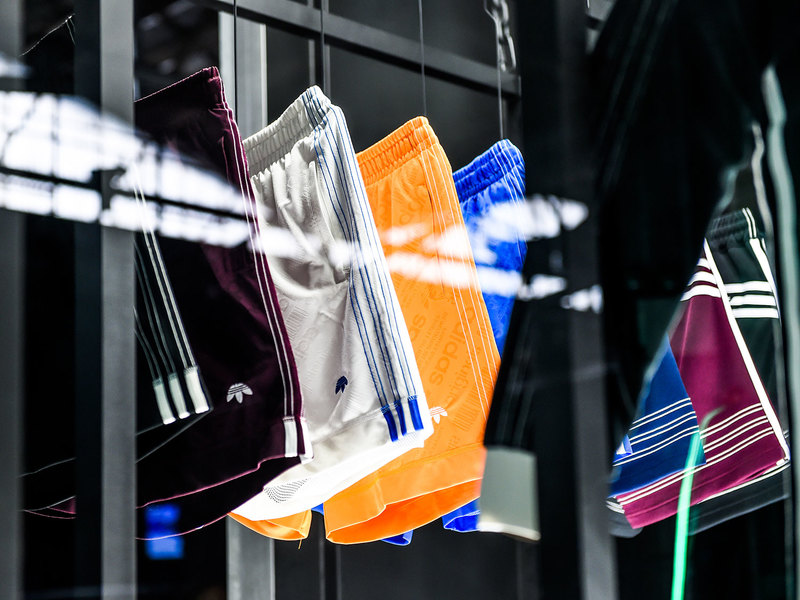 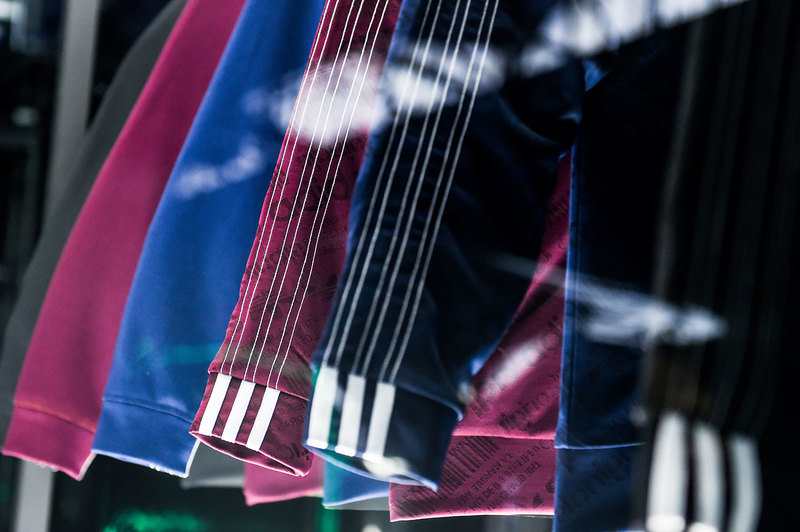 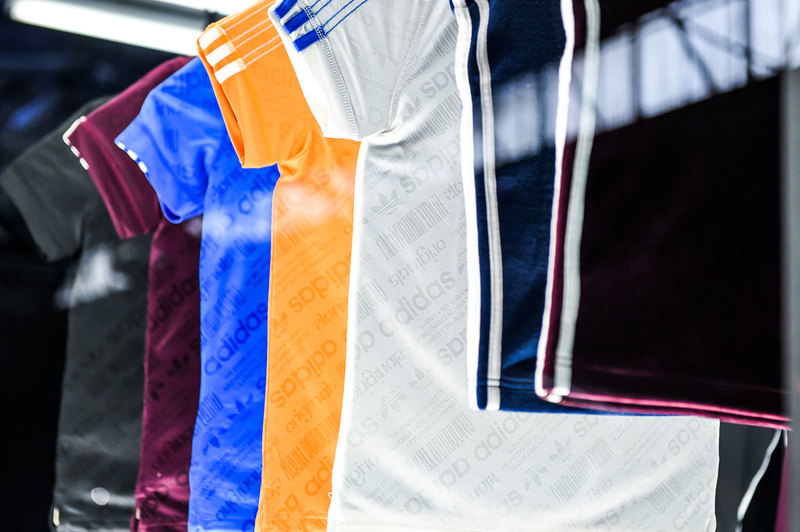 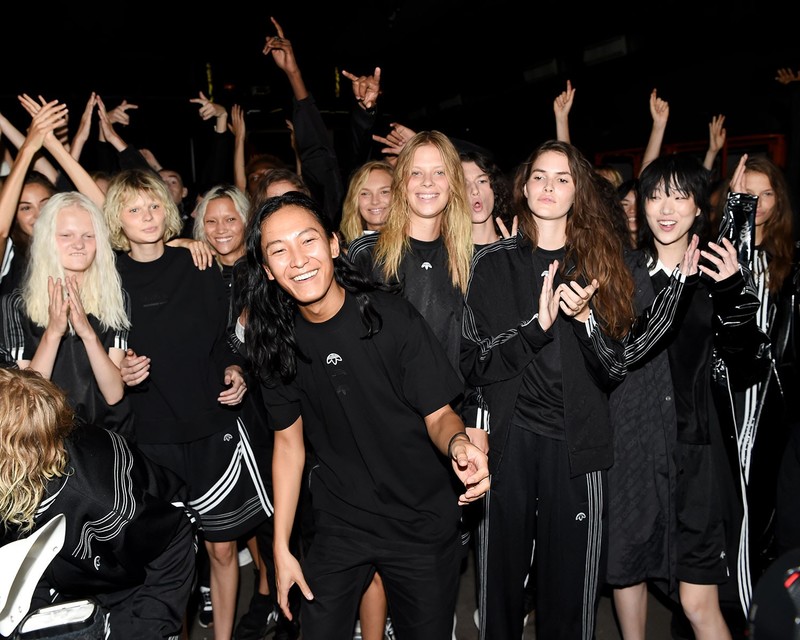 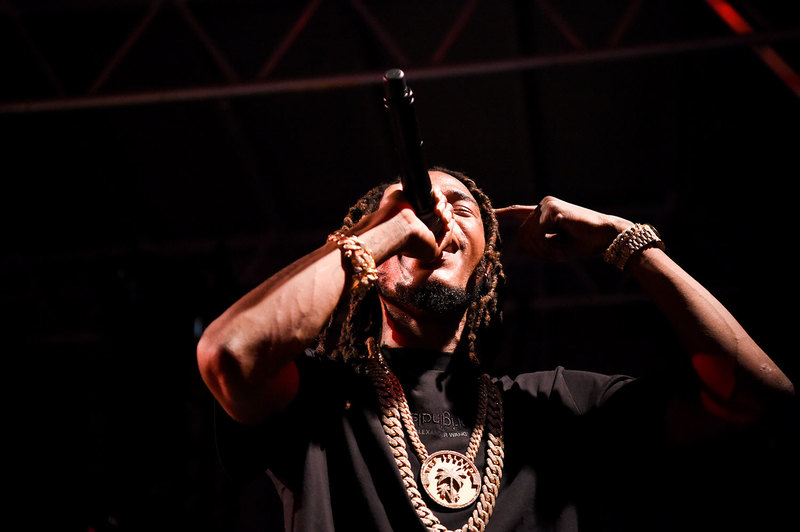 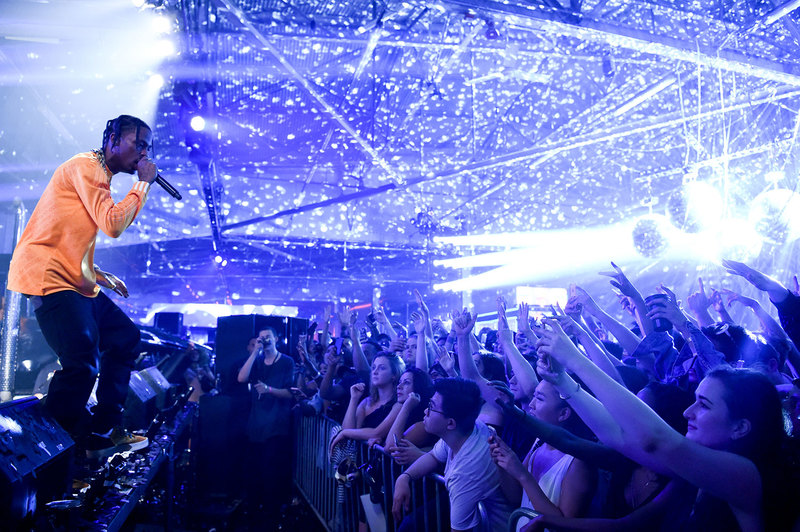 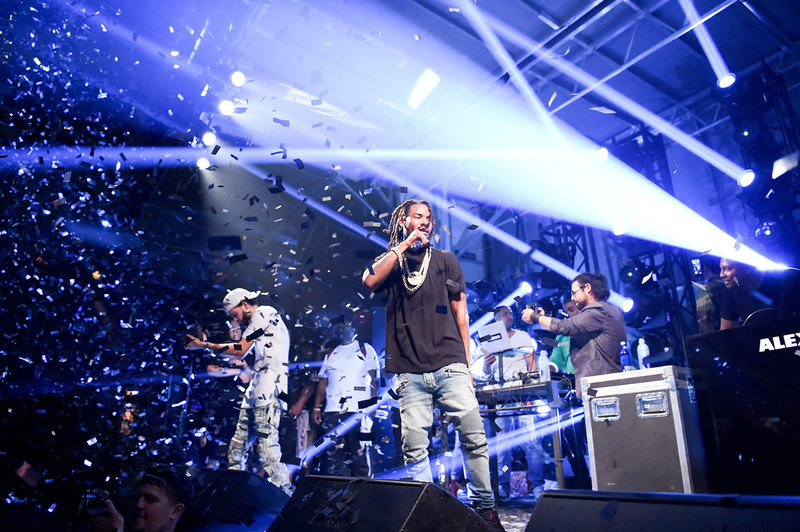 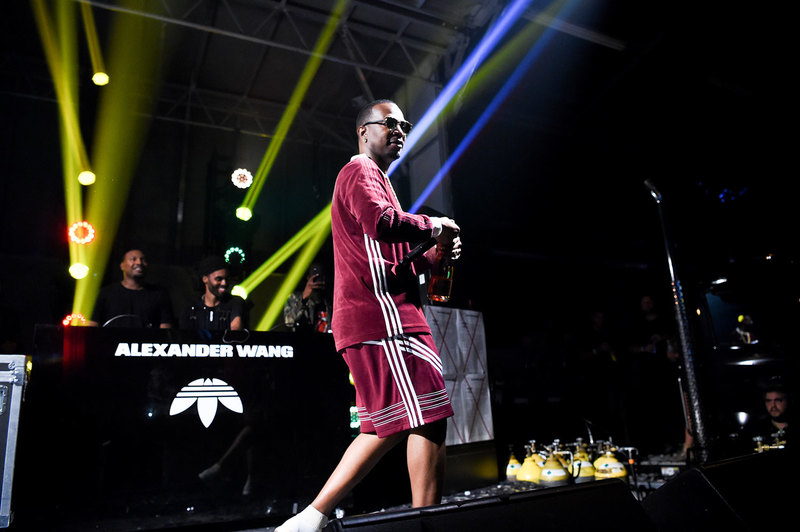 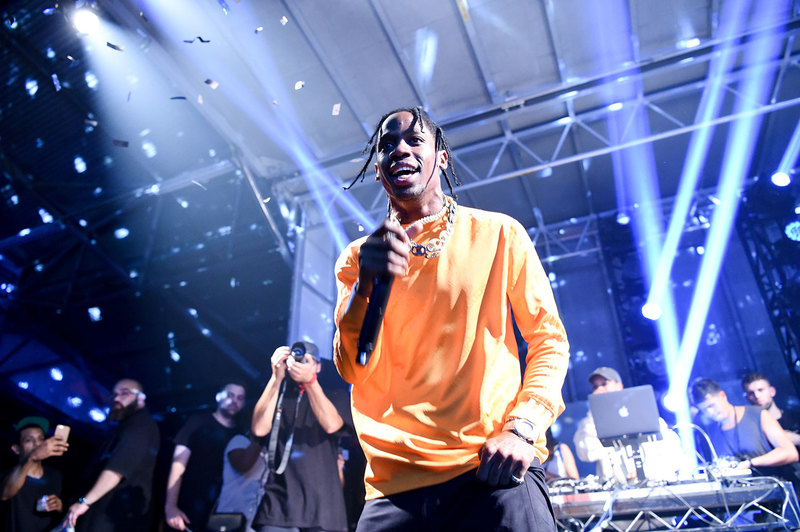 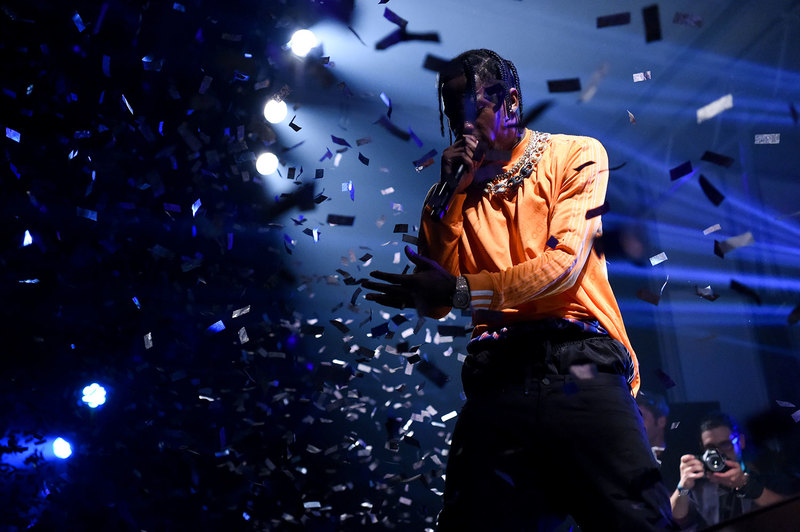 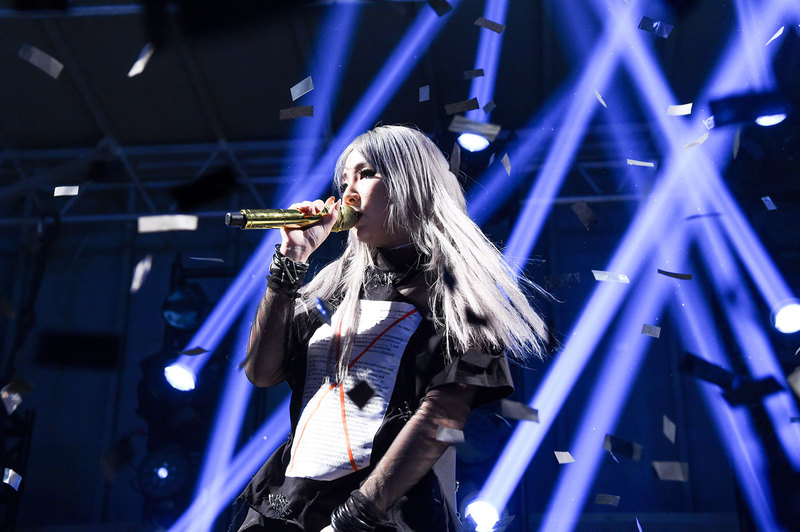 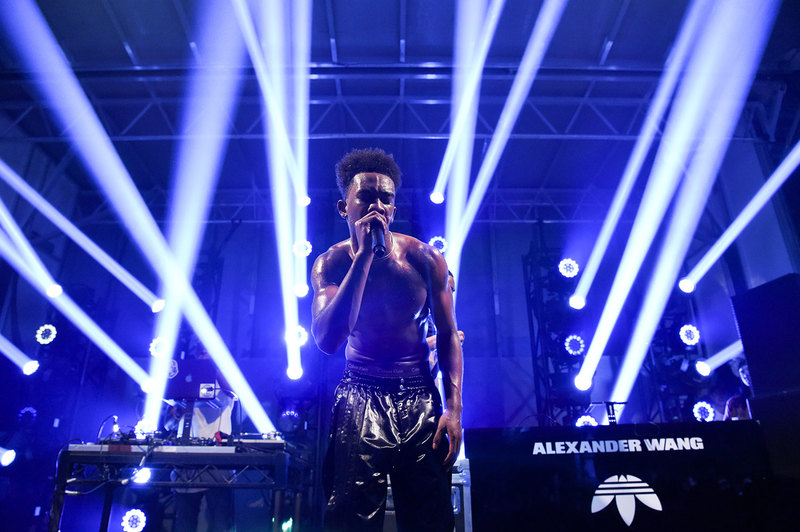 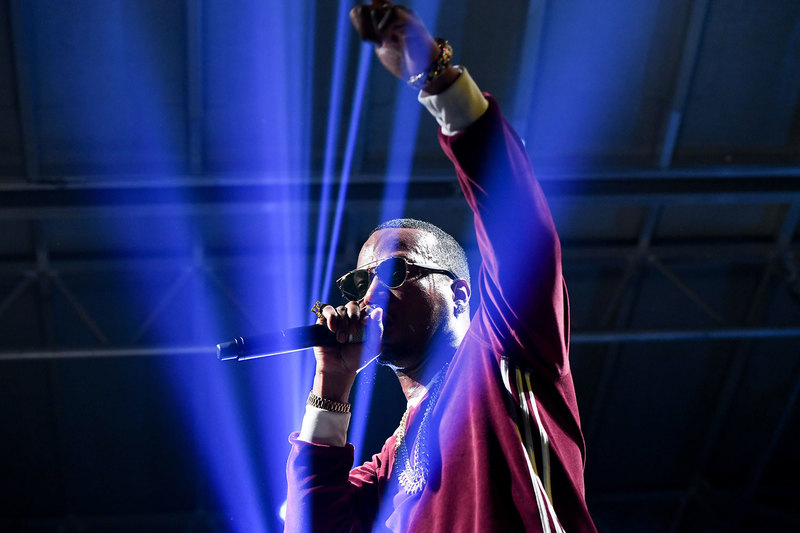 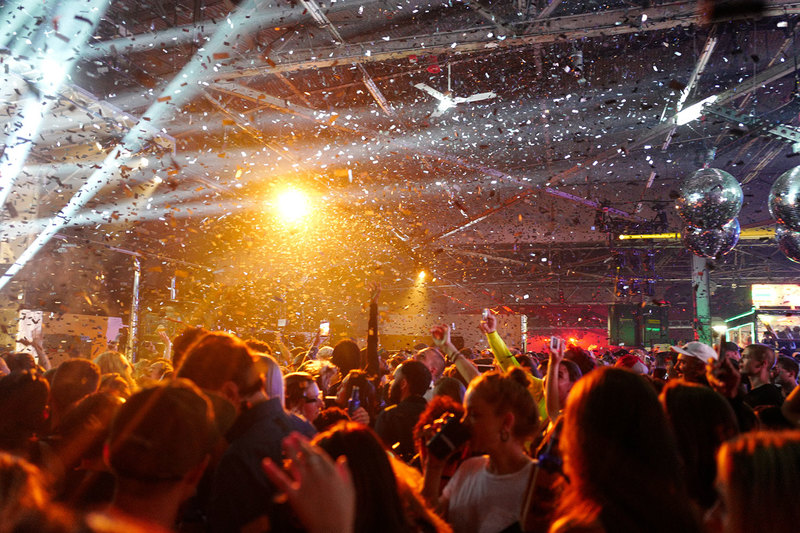 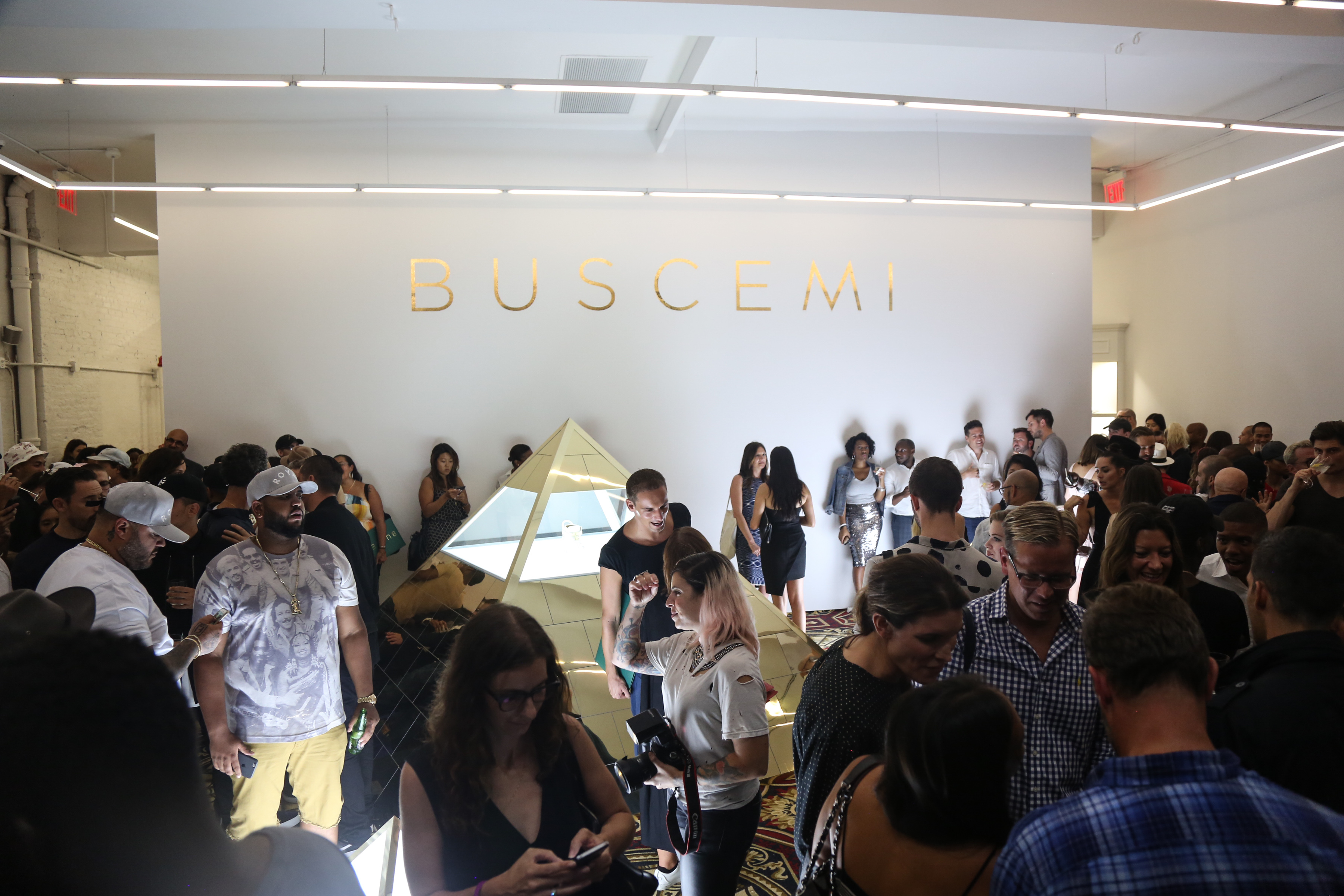