The Italian fashion house’s latest Cruise campaign is a nod to all things British. 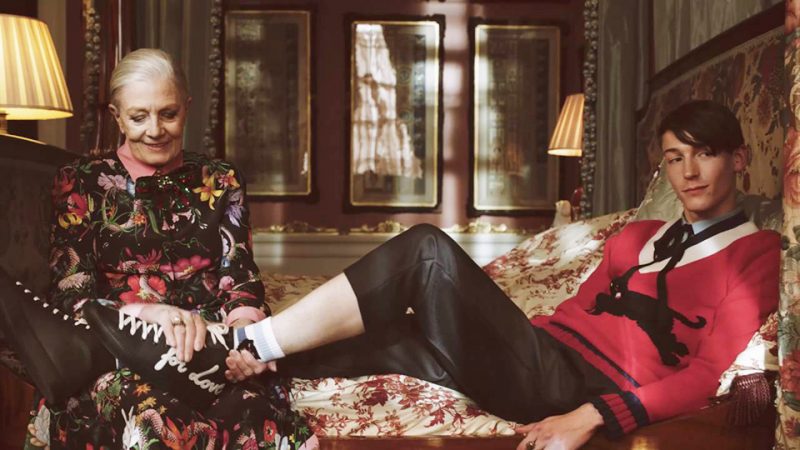 Gucci tips it’s hat to punk’s 40th anniversary as only they know how. Their latest campaign includes a short film by Glen Luchford featuring an eclectic mix of individual’s running around the grounds and interior of Chatsworth, the home of the Duke and Duchess of Devonshire. A celebration of British culture, with the vibrancy of the 1970’s punk scene and a Gucci twist. This marks the start of a three-year partnership between the brand and Chatsworth, whose stately setting perfectly offsets the modern ‘hooligans’ that have been let loose on the estate. Acclaimed actress Vanessa Redgrave also stars in the campaign alongside the young punks. 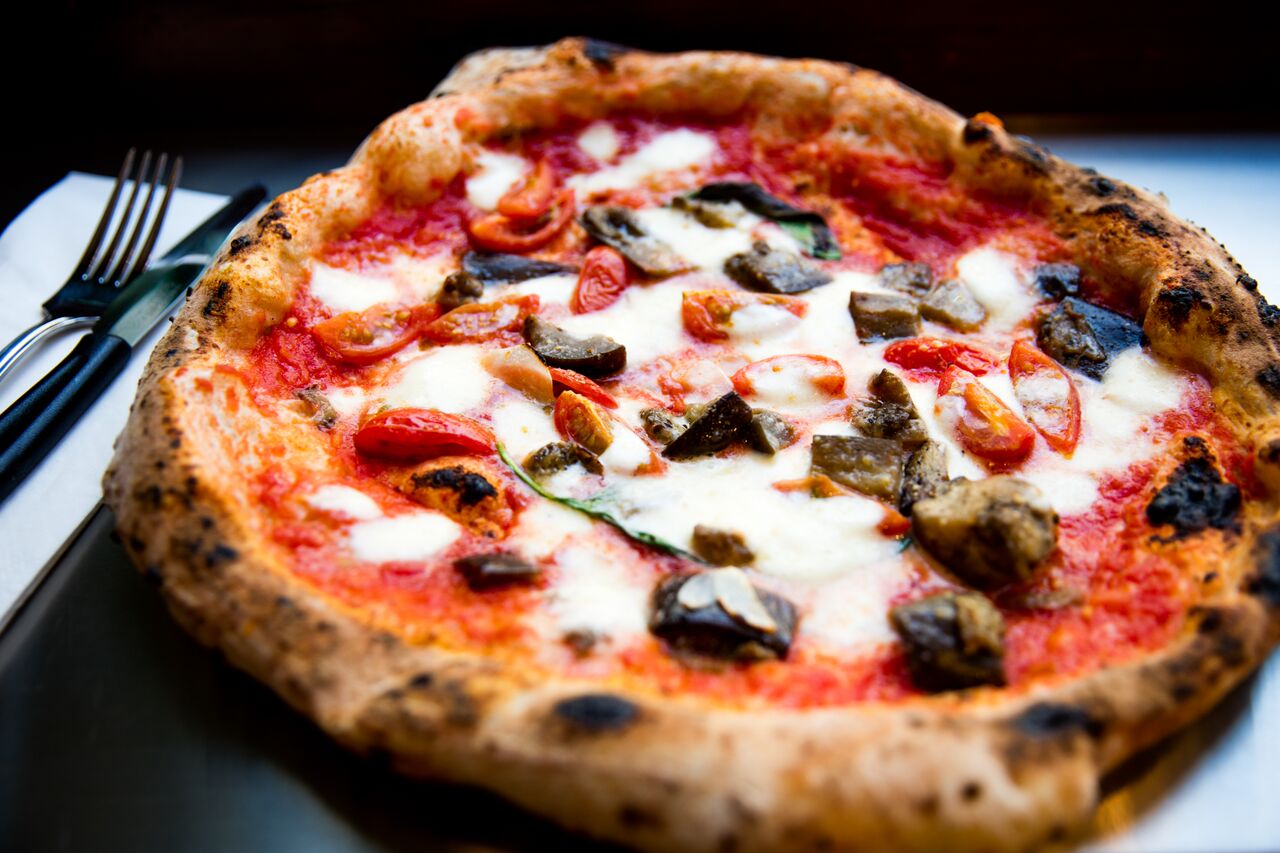