KITH joins some of the biggest names in fashion. 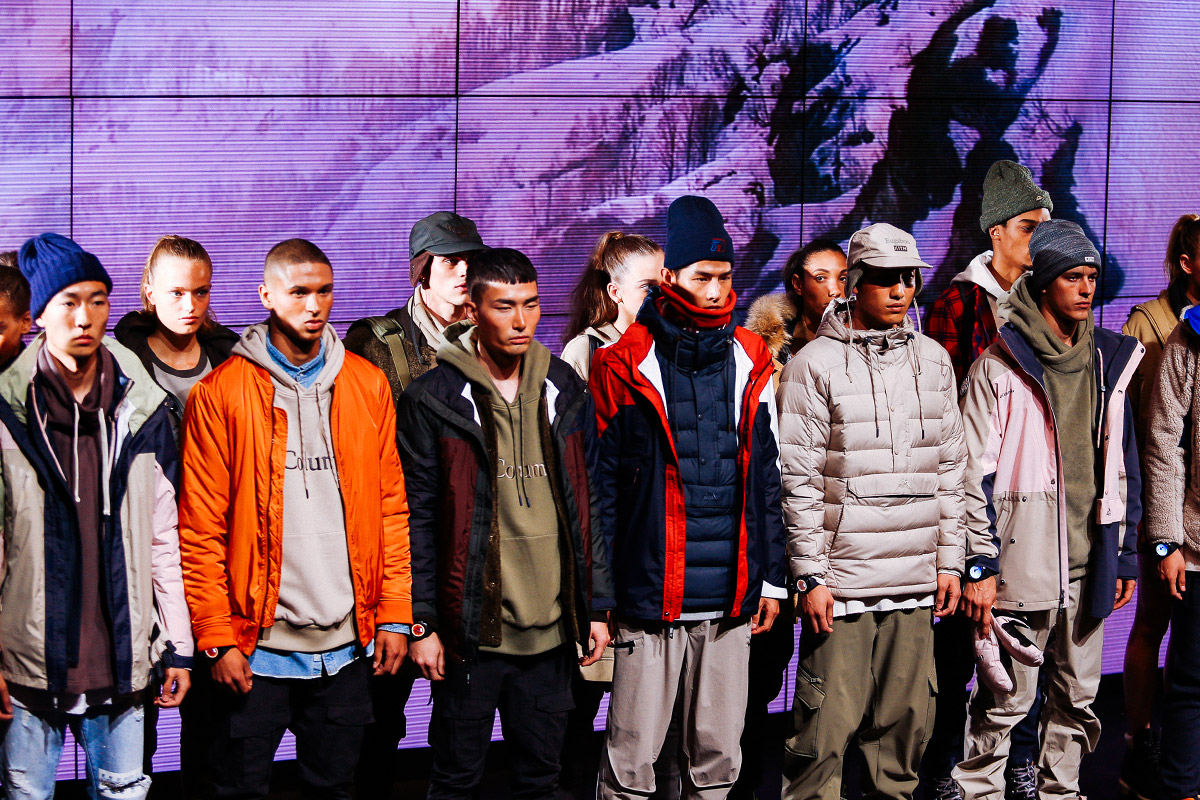 Ronnie Fieg presents “KITHLAND” at New York Fashion Week, his first runway show for his in-store brand KITH. The collection sees collaborative pieces from BAPE, Looney Tunes, Rugrats, ASICS and OFF-WHITE, amongst many others! The show itself featured over 90 different looks, including a women’s and childrens range, including some footwear that is set to release with collaborators such as Adidas and ASICS. There is also going to be a ‘Fiegsta’ that releases, a brown suede version of the original Bapesta, which is a collaboration between KITH and BAPE. The collection has a very diverse range of looks, some look inspired by Yeezy Season, others have taken an athletic approach.

Expect “KITHLAND” to roll out into stores in the coming week! In the meantime, check out the collection below for a look of some of the pieces. 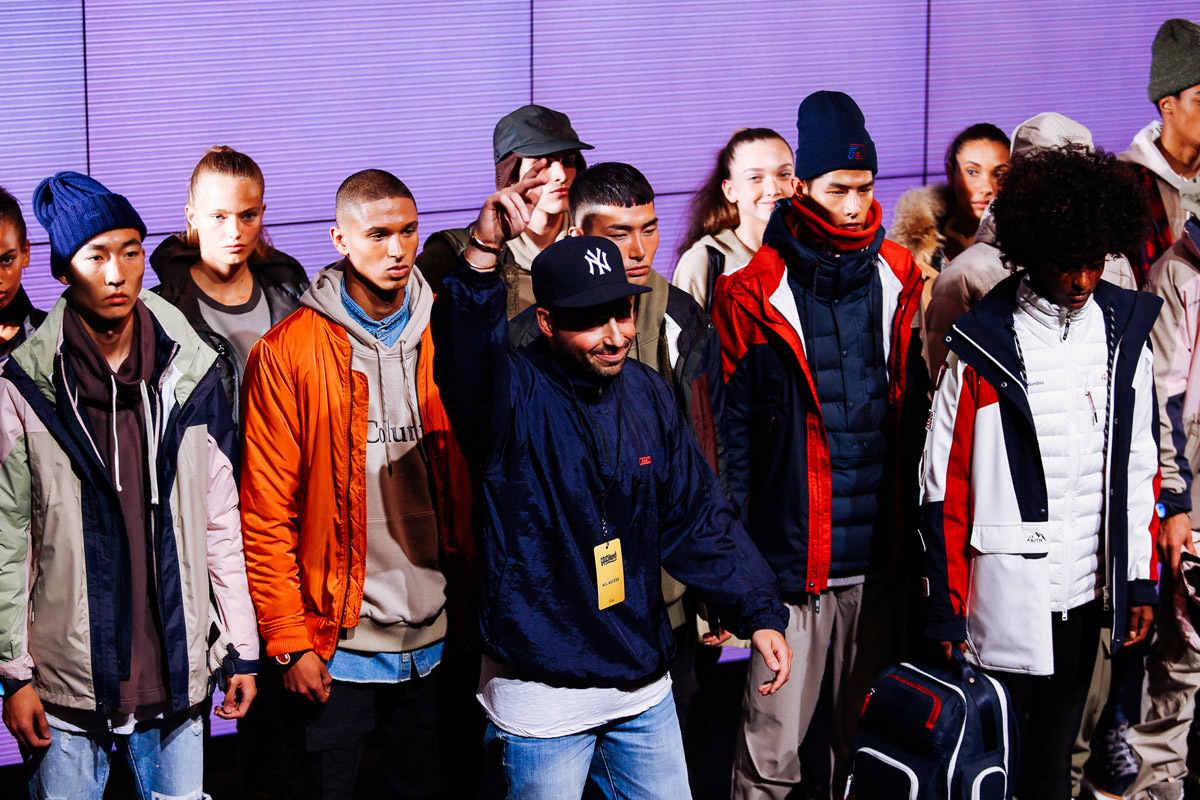 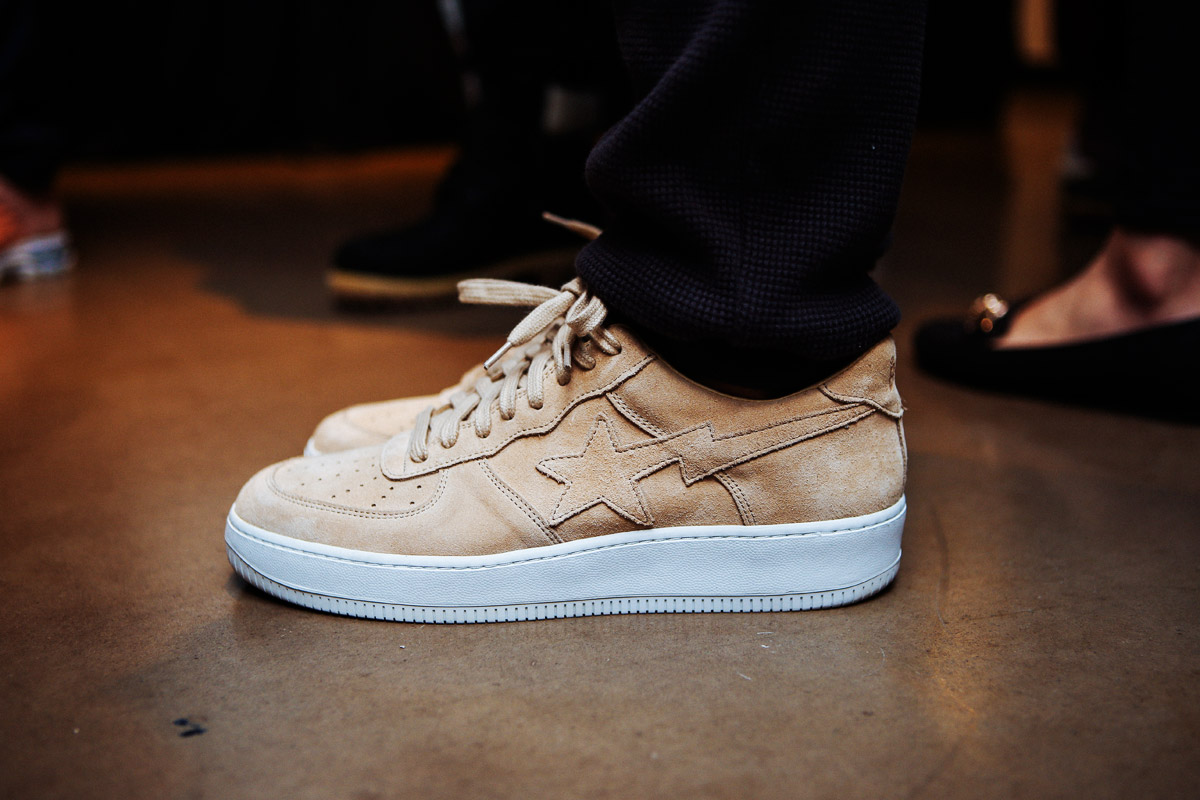 See the full looks below: 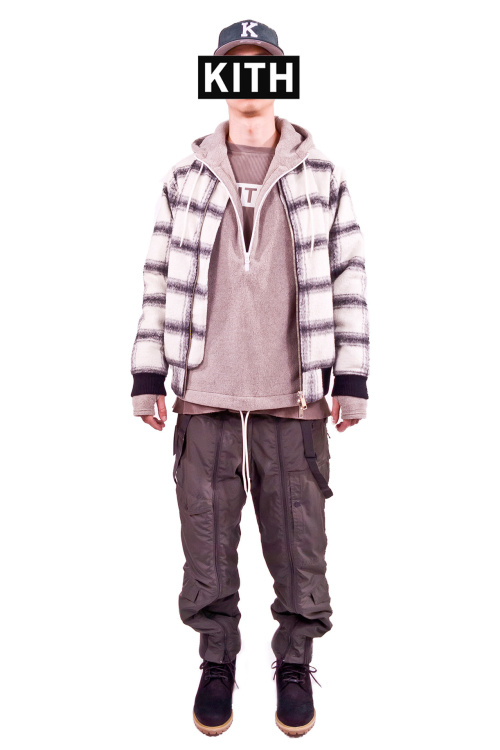 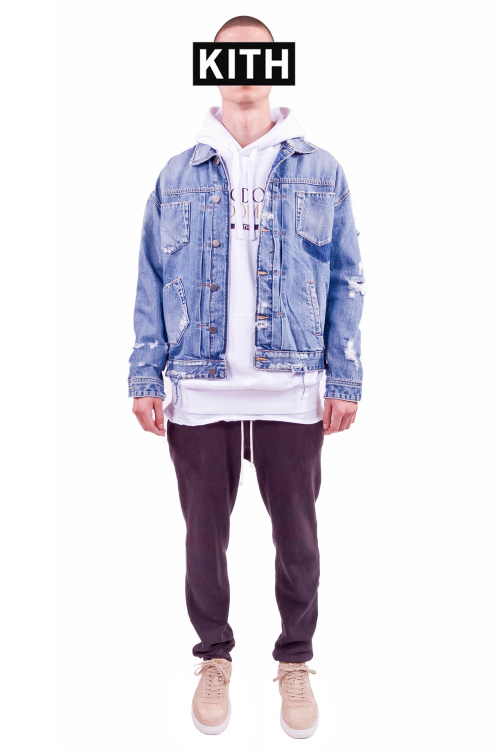 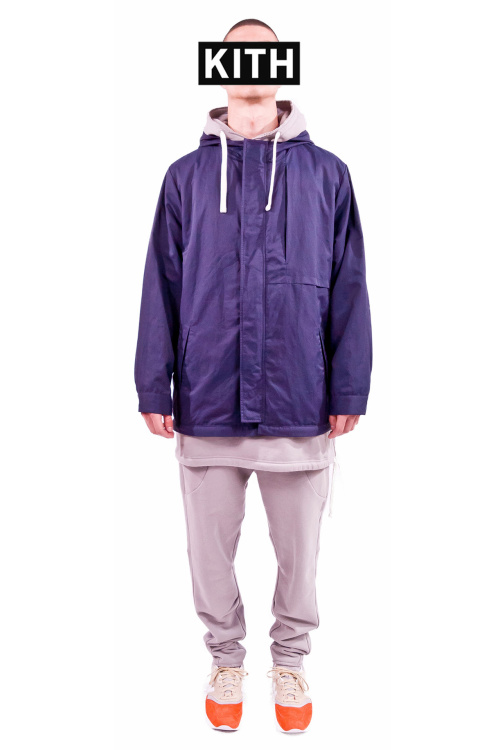 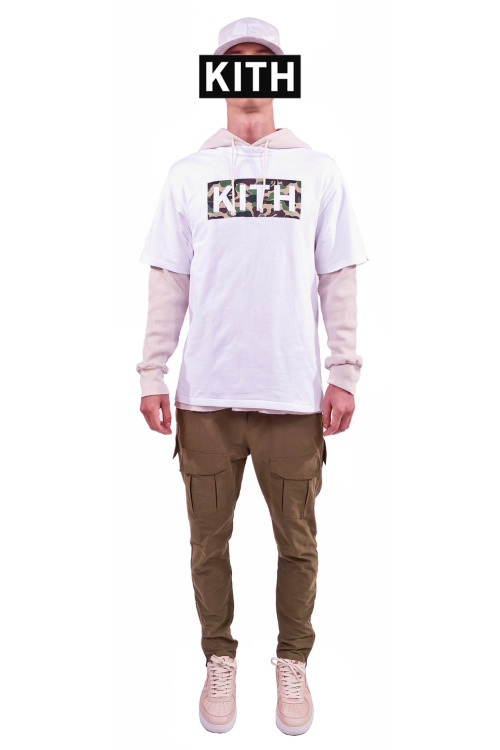 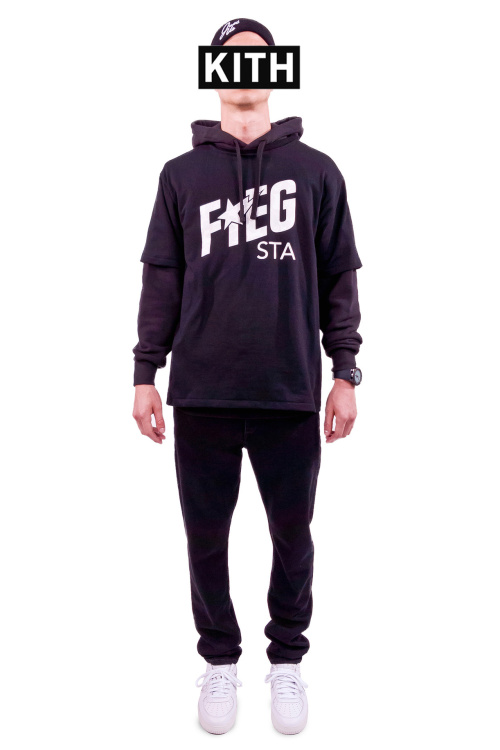 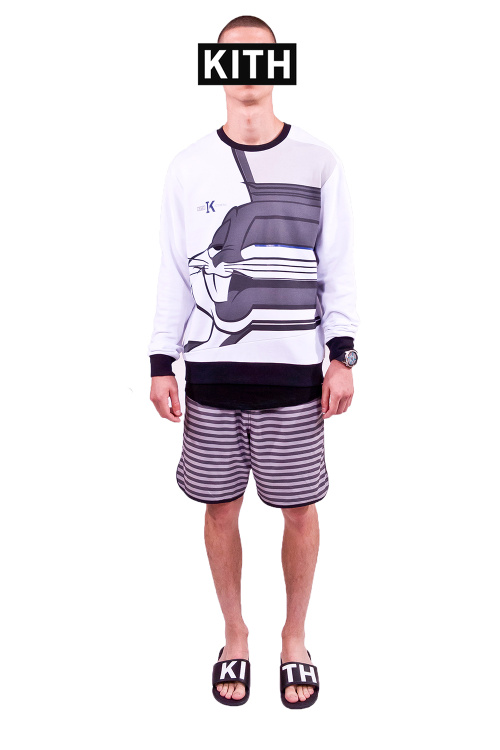 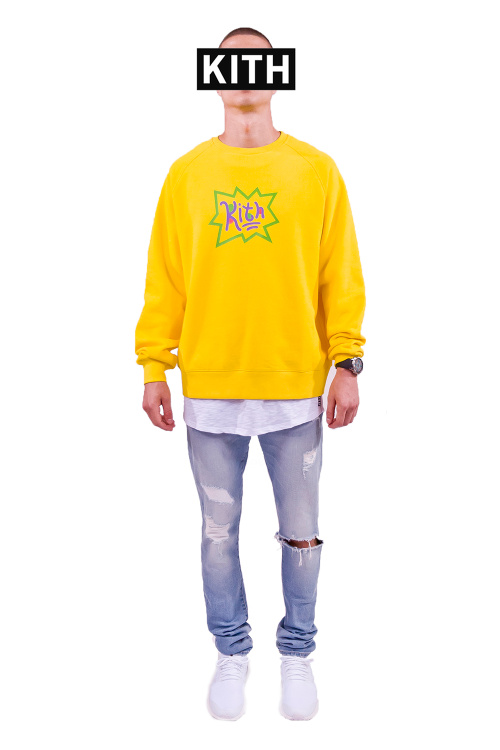 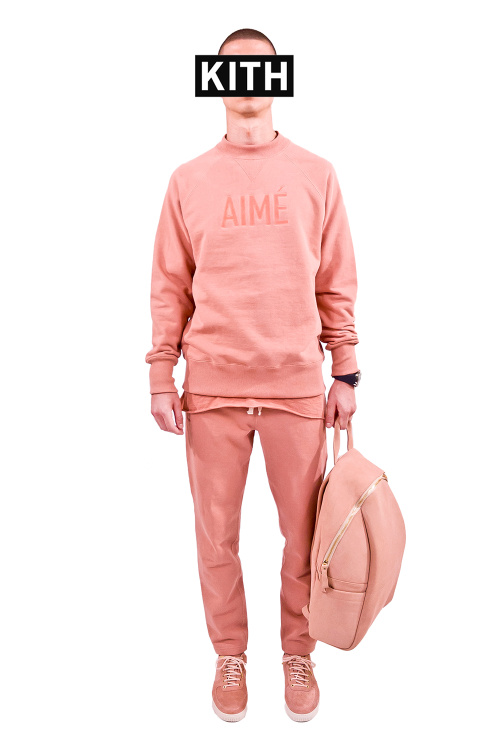 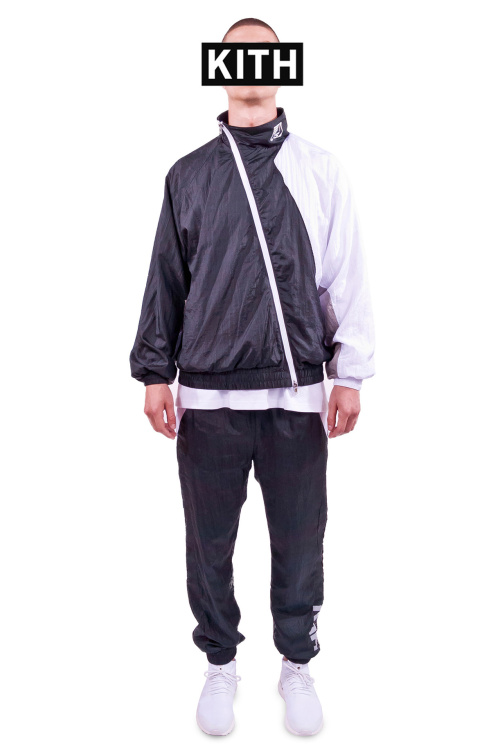 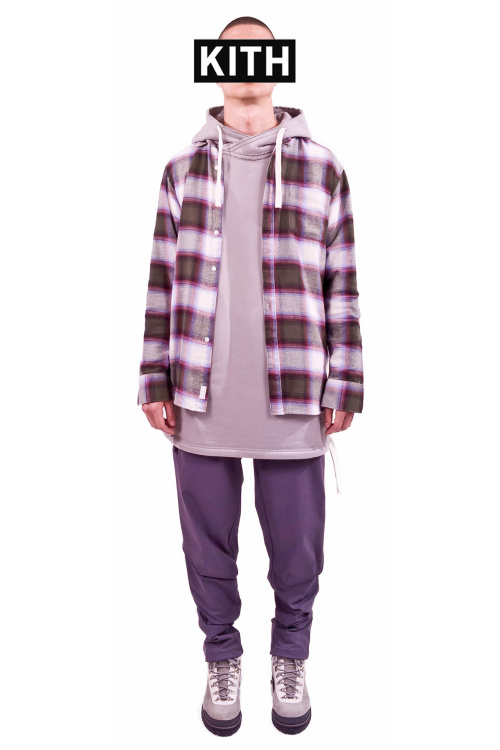 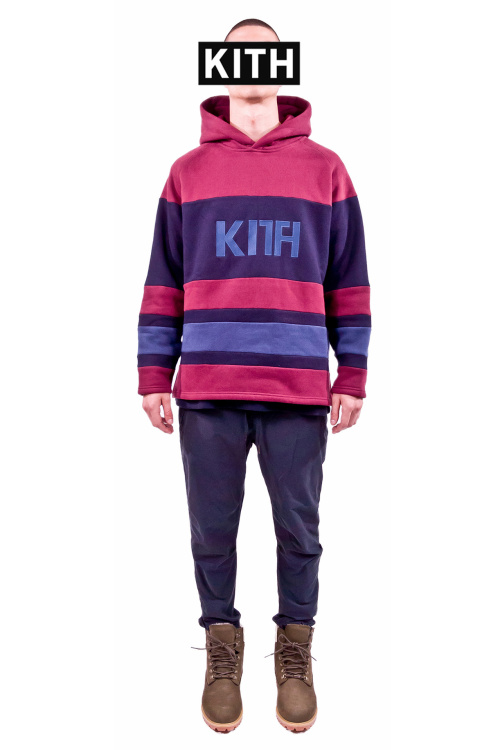 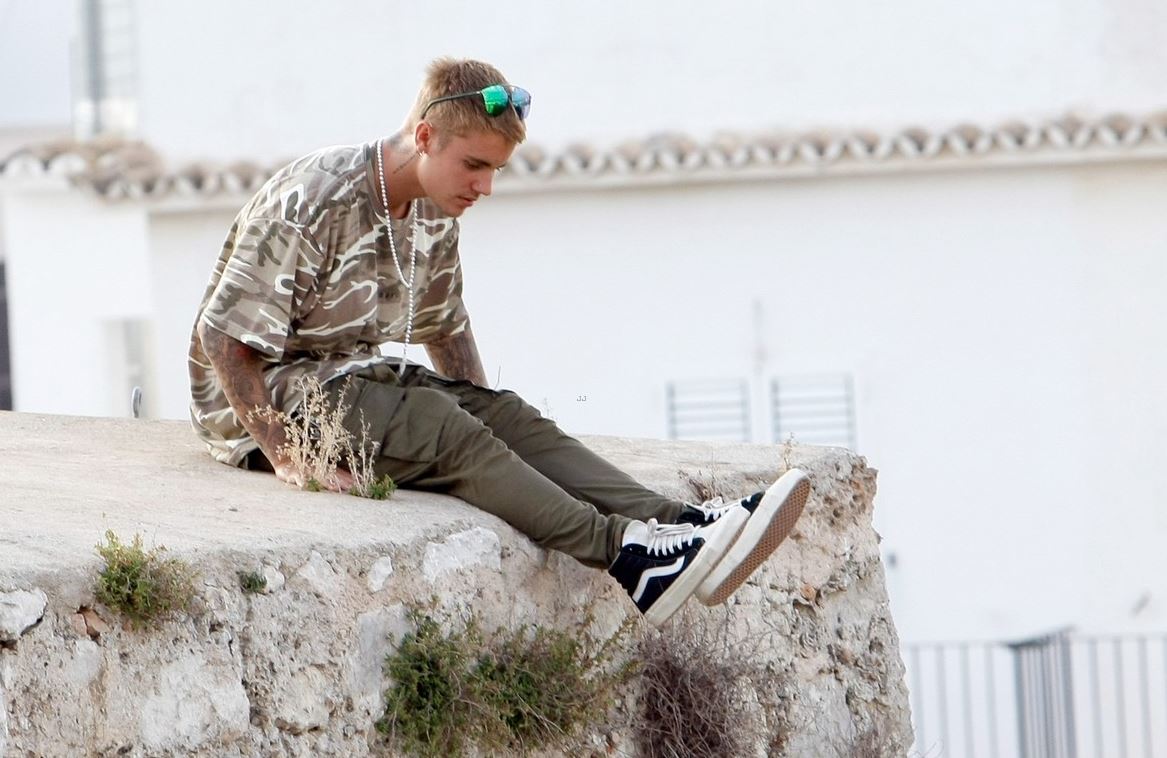