From working in David Z in New York city to hosting his own fashion show, Ronnie Fieg has come unbelievably far in his career thus far. His label KITH is improving collection upon collection and Fieg continues to collaborate with some of the biggest sneaker brands in the industry. So, for KITH to launch its own runway campaign only makes sense.

Not shy to be different, KITH is going to be unorthodox in terms of traditional runway fashion shows. The show is rumored to be split into three different components, beach, city and mountain which are meant to be areas that reflect the products themselves and also be a subtle hint to future KITH stores.  In addition to this, KITHLAND is rumored to feature a range of collaborations from brands such as Bape and Virgil Abloh’s Off-White to Power Rangers and Rugrats!

This is a huge step for KITH and Fieg himself, it’s a journey that he is embarking on. For Fieg, KITHLAND is a message to the fashion world.

To check out KITHLAND head over to KITHNYC.com on September 13th at 9:30. 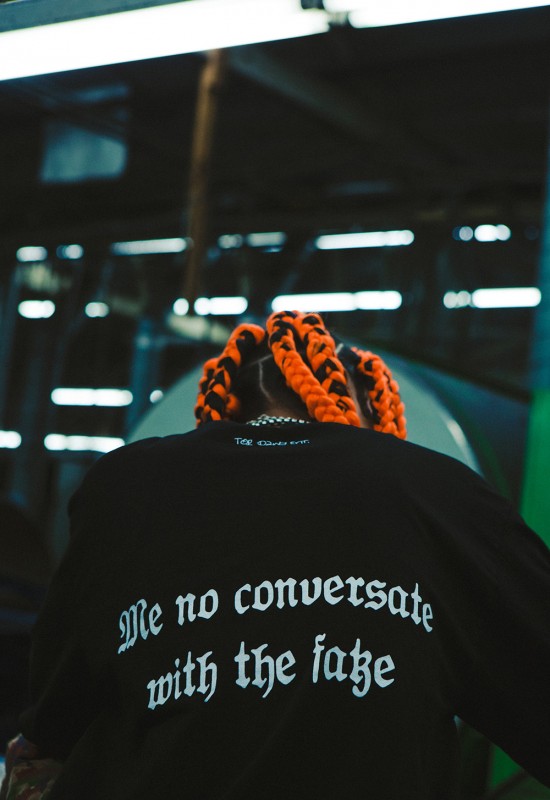