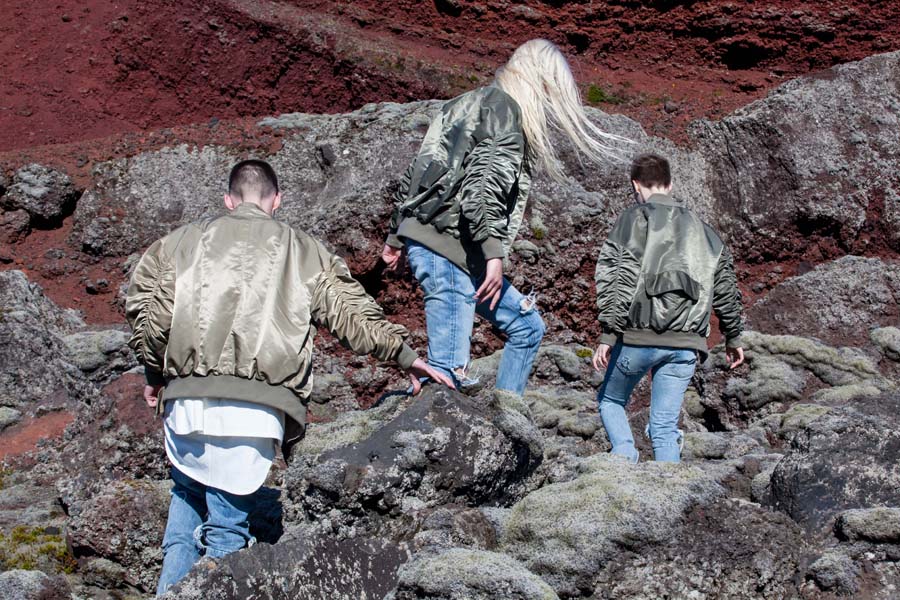 To mark the awaited exclusive launch of the Fear Of God capsule collection for SSENSE, famous Photographer Kate Friend & stylist Marc Goerhing both travelled to Iceland to capture the Fear of God collection in the Icelandic environment.

The collection has been designed by Jerry Lorenzo and consists of his signature aesthetics redesigned using new fabrics and colours exclusively for SSENSE.

Jerry Lorenzo sat down with SSENSE editor-in-chief Joerg Koch to discuss the rise of amateur designers, influence on religion, and modern day monks who are : Allen Iverson, Jesus Christ & Kurt Cobain. Lorenzo also stated that his clothing is “A fusion of hip hop and grunge”

Lorenzo’s rise in the fashion world started from folding jeans at Gap, then from Gosha Rubchinskiy to Virgil Abloh to Kanye West. Lorenzo has not taken his foot off the gas.

See the collection and read the exclusive interview now live on ssense.com. 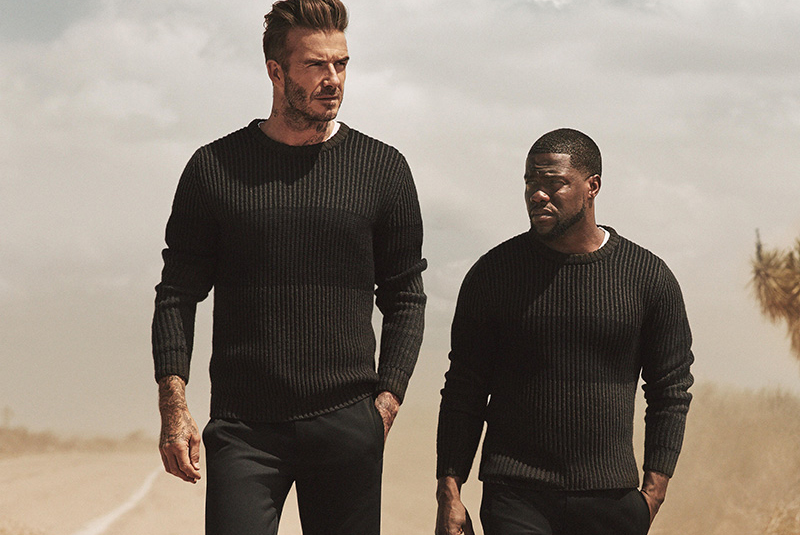