Whether you’re a part-time follower or an avid fan, it can be difficult to keep up. 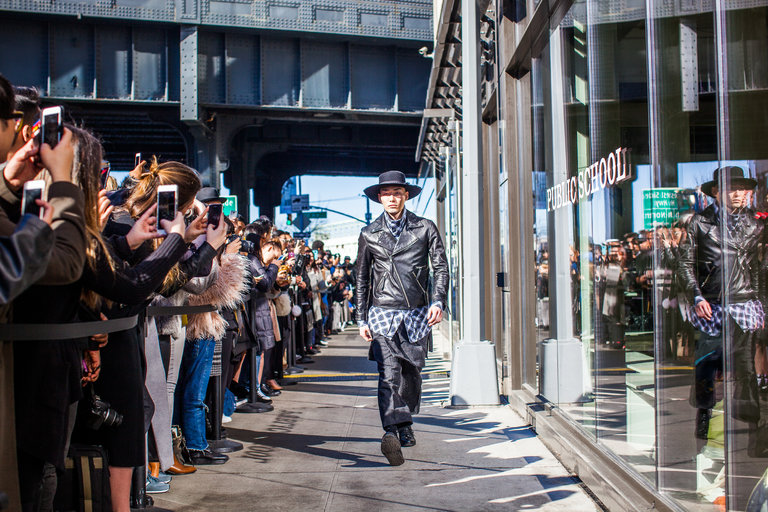 New York Fashion Week is almost upon us, one more day and Fashion’s elite will be taking the city by storm and the world will be watching to see who’s wearing who. And what comes down the catwalk of course…

However, there is one trend that is already apparent, even before the shows start. It’s all about the combination.

Mixed-gender shows are on the up with big names such as Burberry, Tom Ford and Bottega Veneta taking the plunge this September; being shown on the women’s show schedule. Combining shows has some obvious advantages for brands, mainly its a huge saving on costs. The escalating expenses of putting on not one but two extravagant experiences every season (plus all those in between collections) is a huge outgoing for any brand. By showing men’s and women’s at the same time all efforts and budget can go into creating one spectacle.

This is advantageous for buyers as well, as in some stores both men’s and women’s collections are merchandised together. So being able to see the entirety of the brand’s offering in one sitting makes it a lot more straight forward when working out your orders.  Womenswear is still the bigger aspect of many brands’ business but this shift shows a growing importance in the menswear market.

Gender-mixed shows also mean a mix up to the guestlist, with editors from men’s publications at women’s shows and vice-versa. This generates a lot more coverage both in the press and across social media platforms, as designers slip pre-fall looks into their men’s presentations, again without the expense of an additional show.

Another advantage, this time not monetary, is that many designer’s collections are conceived from the same creative origin. With the same inspiration and themes for both their men’s and women’s lines. So creatively it makes sense to show collectively and deliver a more cohesive, stronger brand message rather than broadcast the same concepts twice. This works well for brands such as Gucci, who have confirmed they will be combining shows from January 2017, who take a much more gender fluid approach to their designs – think men and women in sheer blouses and florals. This is not an isolated incident, as we see many other brands following suit and breaking down the traditional binary stereotypes surrounding menswear and womenswear. Designers such as Craig Green use female models even though the collection falls under the category of “men’s” as they know the collection also appeals to female fans, Kanye’s Yeezy shows have combined genders since their conception. Vetements CEO Guram Gvasalia sums it up, “today, men wear womenswear and women dress in men’s clothes. Gender is not a given fact anymore.”

Public School NYC has followed suit and has chosen to combine shows. Not only this but they are renaming their shows Collection 1 and Collection 2, abandoning all the additional shows such as pre-fall. This is to combat issues with designer burn-out, again an increasing trend in the fashion world. To top it all off Public School, alongside Vetements, are choosing to forgo the traditional Fashion Week dates and show in July and December. We told you it was difficult to keep up right?

With all this in mind, we can’t help but wonder, what does this mean for the future of men’s fashion week? 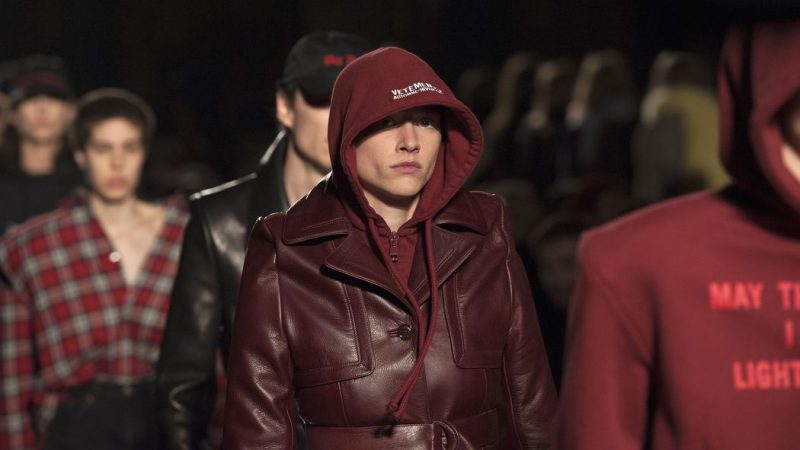 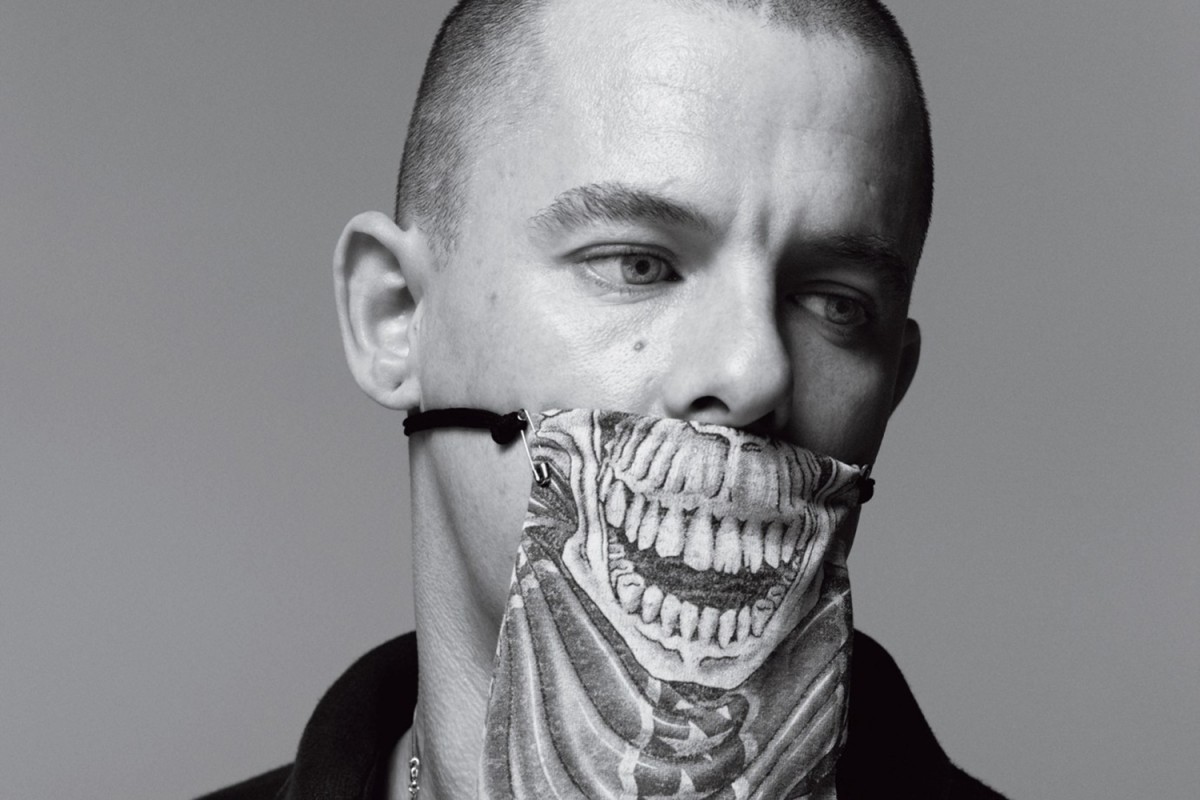