PAUSE Meets UK-based menswear designer Imtayaz Qassim to find out more about his brand and inspiration behind his Autumn/Winter 2016 collection. 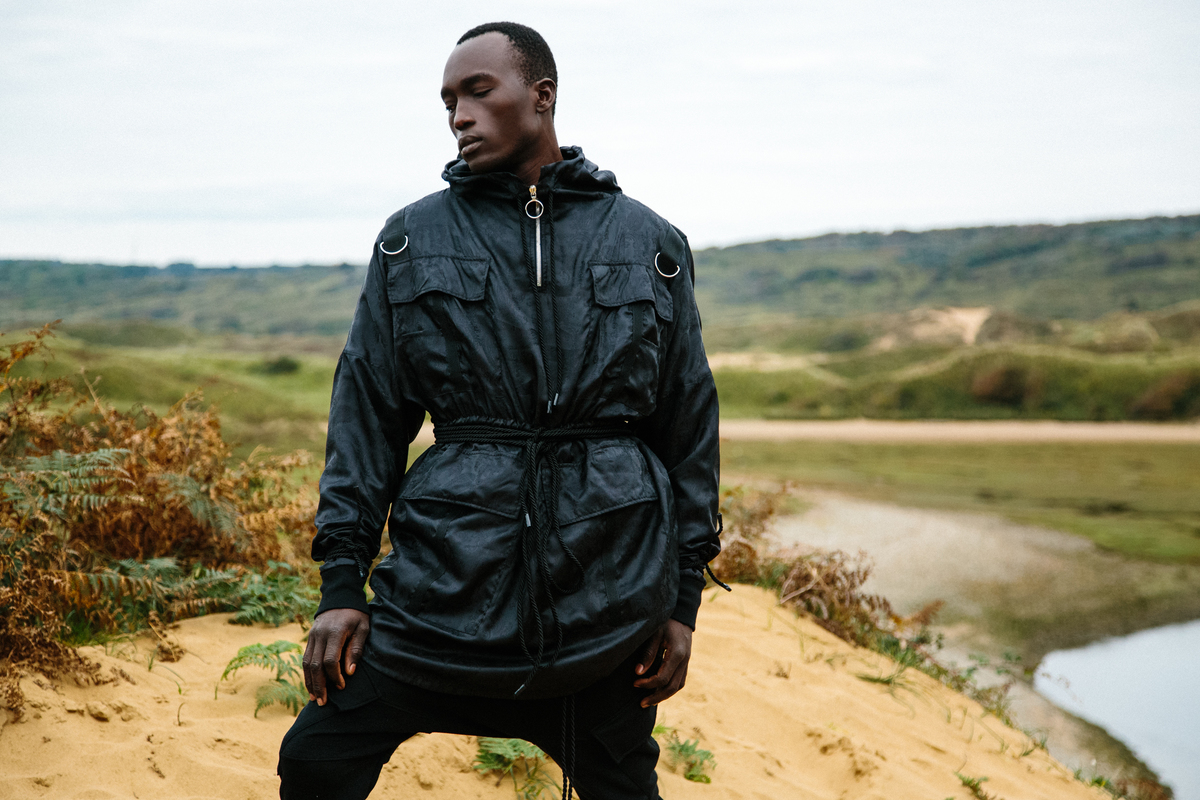 How did you come up with the concept of the label?

I’ve been creating the brand for a while, timing was very important as it’s an extension of my reality, my emotions and myself, everything has been very organic and personal. It’s about fusing parts of my own life and culture with research and study.

What is your mission?

I want to create beautiful work and tell stories, I want to challenge opinions and emotions whilst combining cultures and heritage. I hope people not only like my work but take something more away from it, whether it stimulates you to question the collections discussion or whether it makes you want to go an study your own culture and background.

Why did you decide to go on sportswear?

I wouldn’t necessarily call it sportswear, but it most definitely takes influence from it. I grew up on sportswear, I wanted to adapt those silhouettes and bring something refreshing and contemporary whilst retaining masculinity.

Did this idea to design come from your early childhood?

No, it actually never. When I was younger, fashion design didn’t even come to mind, now and then I would have an idea of how I thought something could be better or if there was something I wanted but couldn’t find I guess I would sort of design it in my head, but it went no further than that, but I was creative always drawing and making things. Then one day I figured out what I wanted to do and dropped out of a Computer Science Degree and went and studied Art before pursuing a Fashion Design degree.

Your pieces are worn by Gareth Bale in the Adidas ‘First Never Follows’ ad. Can you tell us who embodies the most your collections?

I work with Gareth purely bespoke, so everything I create for him is based on and around him and what he wants. As far as the person who embodies my collections I would have to say they would be very confident in them selves, who they are, where they come from and where they’re going. 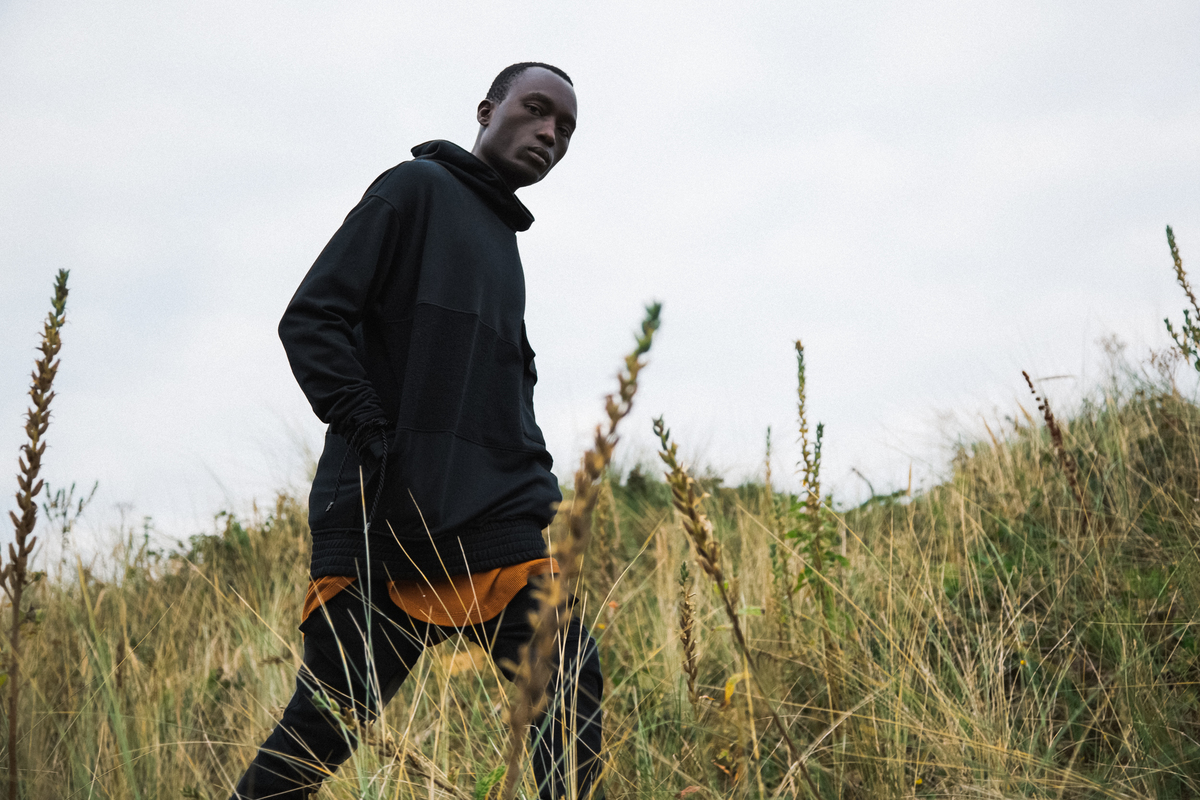 What are your thoughts on menswear today?

It’s definitely a lot freer at the moment, but its changing all the time and at a very rapid pace. Designers are able to portray a true vision with out it having to conform to how people expect men to dress, which in turn allows men to style themselves exactly how they want and express more though fashion.

Your ‘Silk Road’ collection presents a series of sharp cuts and refined silhouettes. Can you tell us a bit more about the inspiration behind it?

It really started with the study of the Silk Road and the fact that it wasn’t actually a road, it was in fact a concept of a trade route between the East and the West, a trade route that would change the World and also develop western civilization forever. It’s one of those pieces of history that is pivotal but doesn’t get taught in school because it doesn’t conform, but that’s a discussion for another time.

The more I learnt about the silk road and the combination of cultures and religions that lived through it, the more it evoked and emotion, an emotion that for me lead to creation.

The paisley print for example was created by the Persians and traded along the Silk Road until it eventually made its way to Wales where it was called the ‘Welsh Pear’ and this is shown in the collection through the use of a beautiful paisley jacquard fabric. 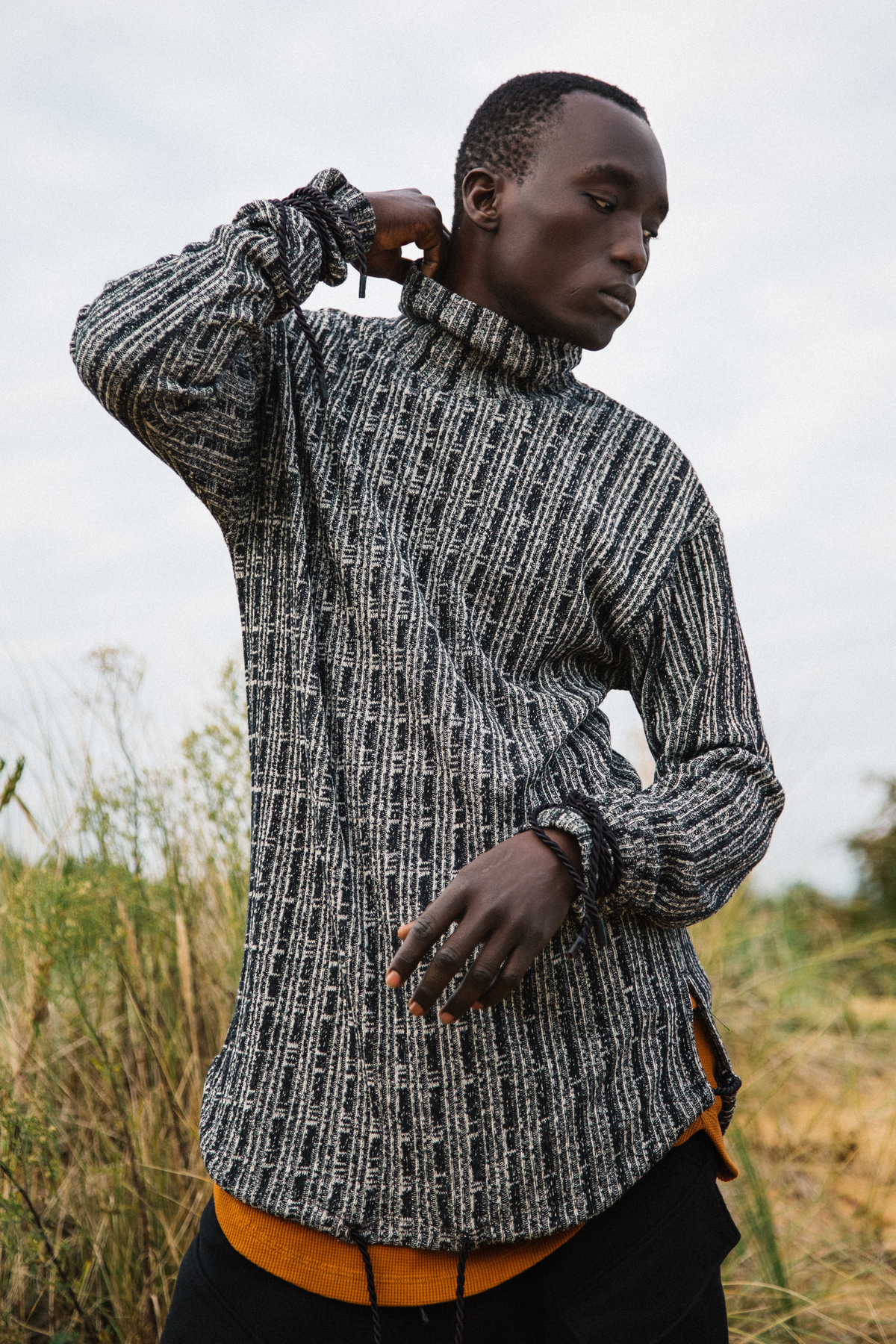 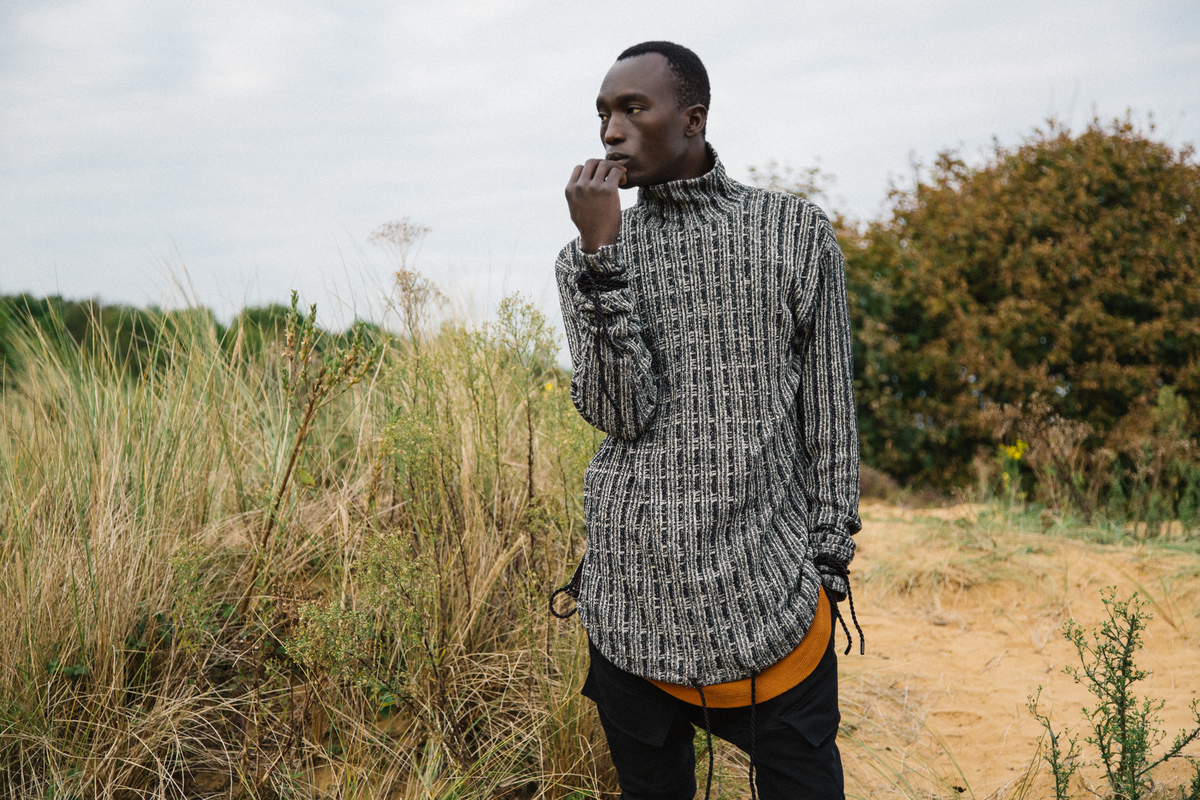 You’re half-Welsh, half-Pakistani: have your creations helped you to embrace your heritage?

I embrace my heritage, I always have, but I think injecting its influences into my work has definitely allowed me to find a new connection with it, to embrace it in a different way than I have done previously.

Do you have any advice for aspiring designers?

Be real and stay true to yourself and your vision. Don’t be afraid to take risks, you really have to live and be fully dedicated to this life if it’s what you want, so give it everything. 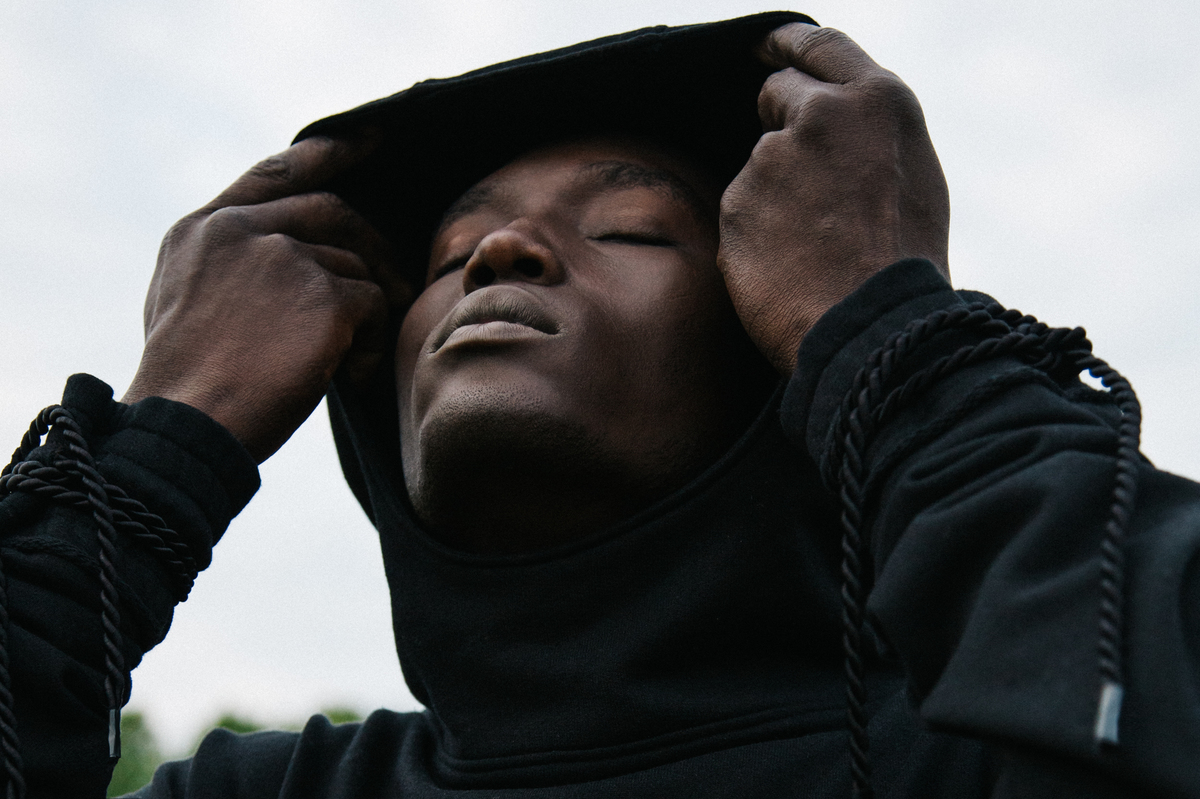 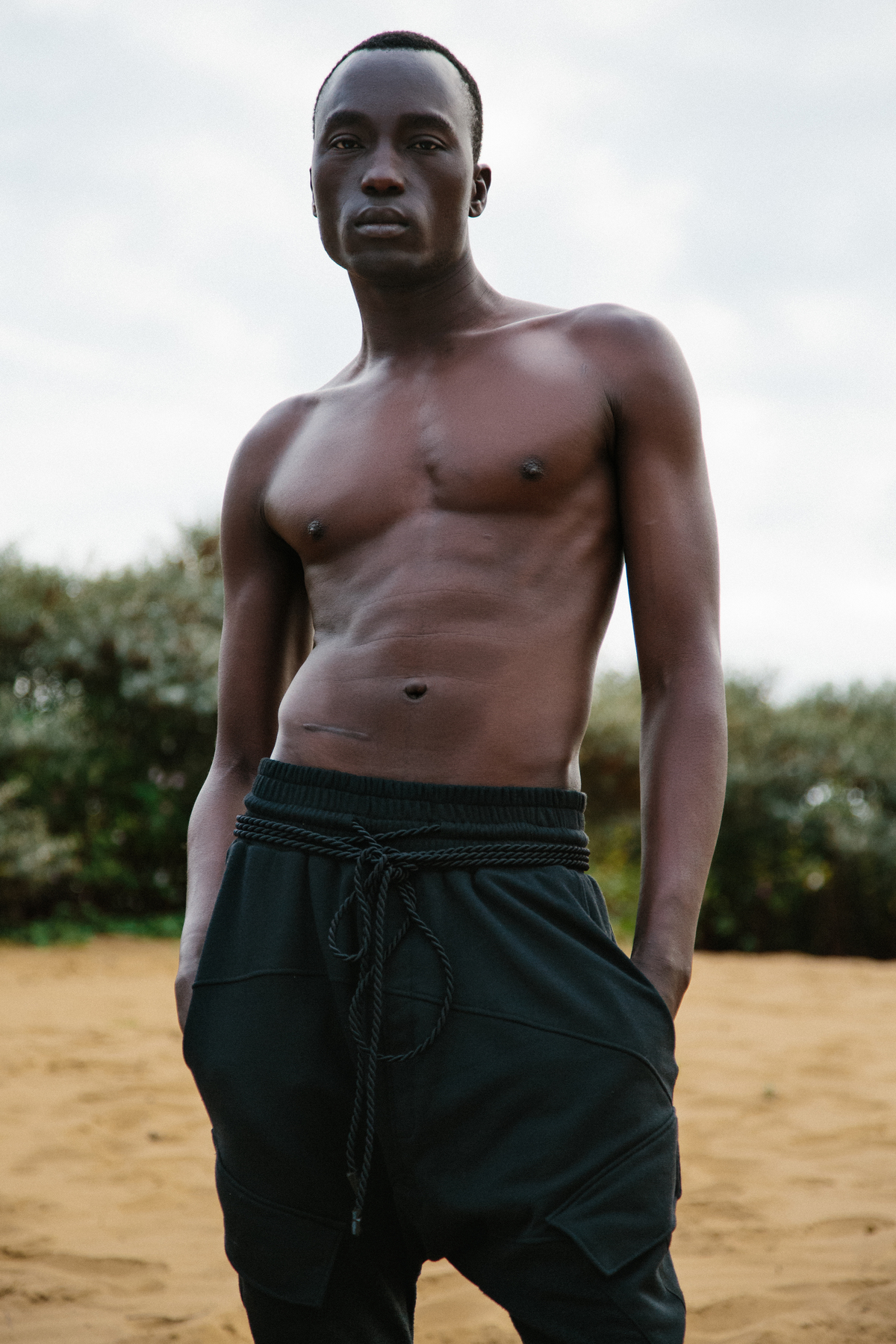 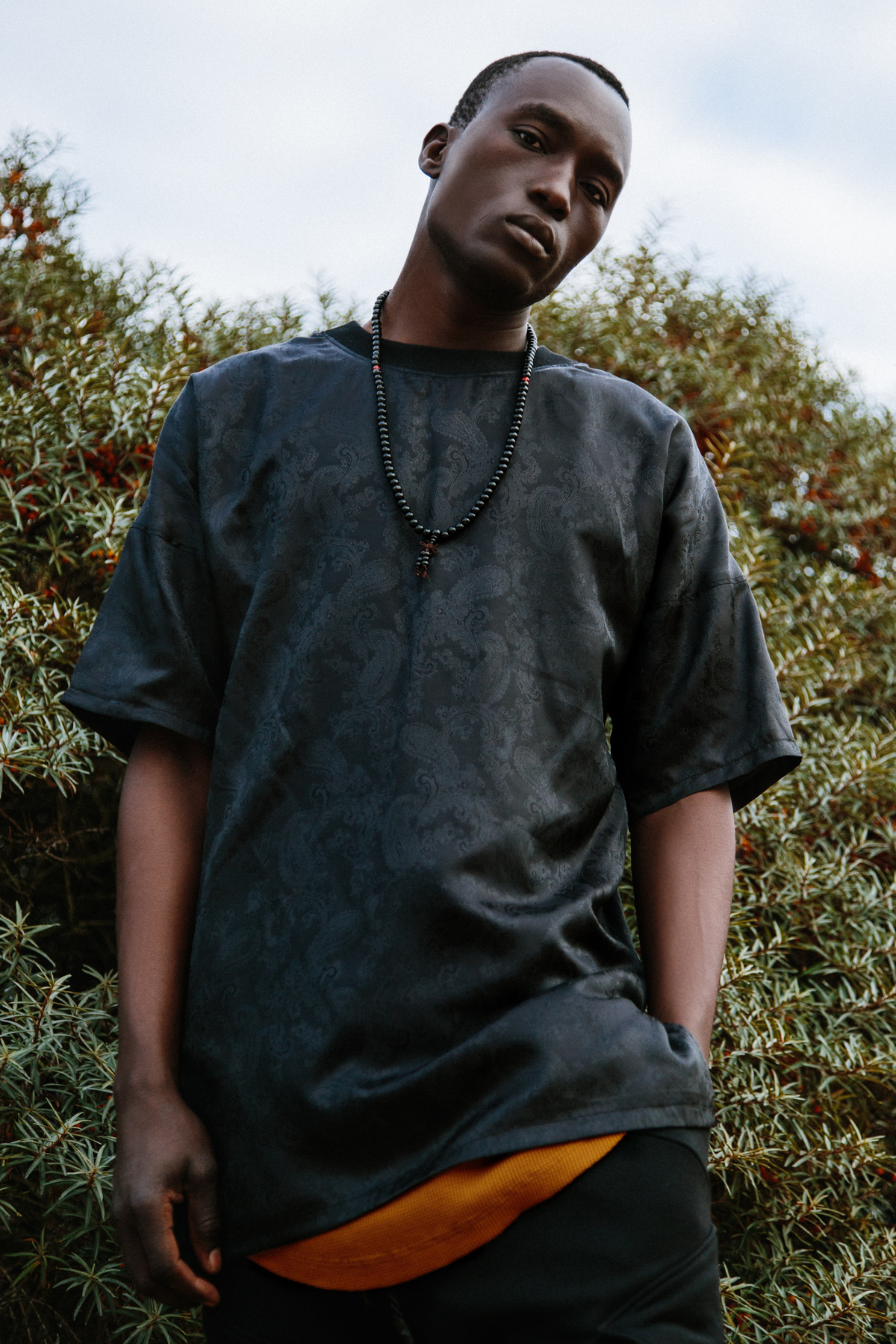 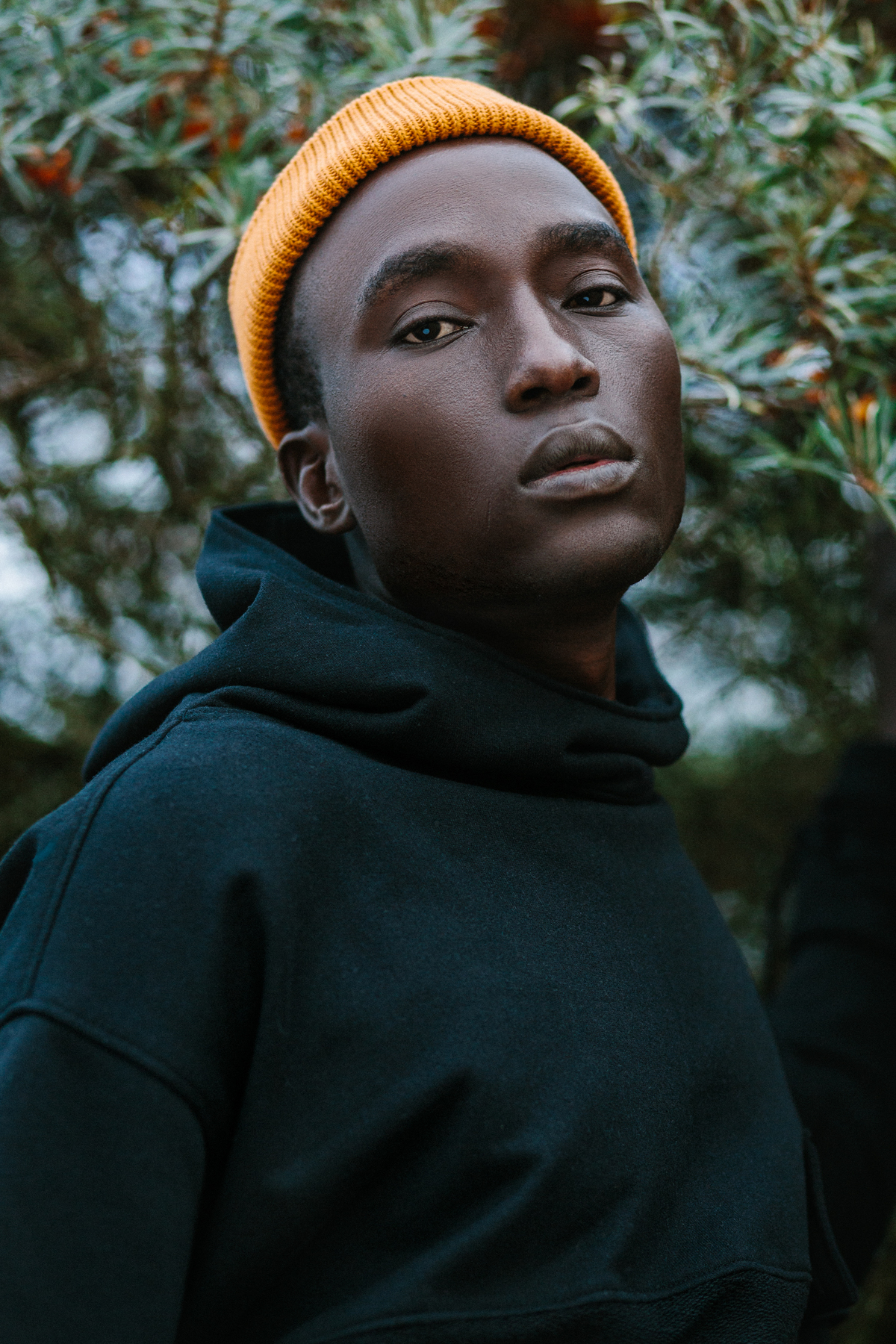 What are your dreams over the next few years?

The main thing is to gain strength and structure to the brand and to keep creating and telling stories. We will be showing AW17 in Paris and New York this January, which is exciting.

What can we expect from Imtayaz Qassim in the near future?

Consistency with the quality and detail as that is vital to us as a brand, bigger collections, new stories and new product types. We’re also working on some really cool projects coming out later this year, but that’s all I can say on that for now. 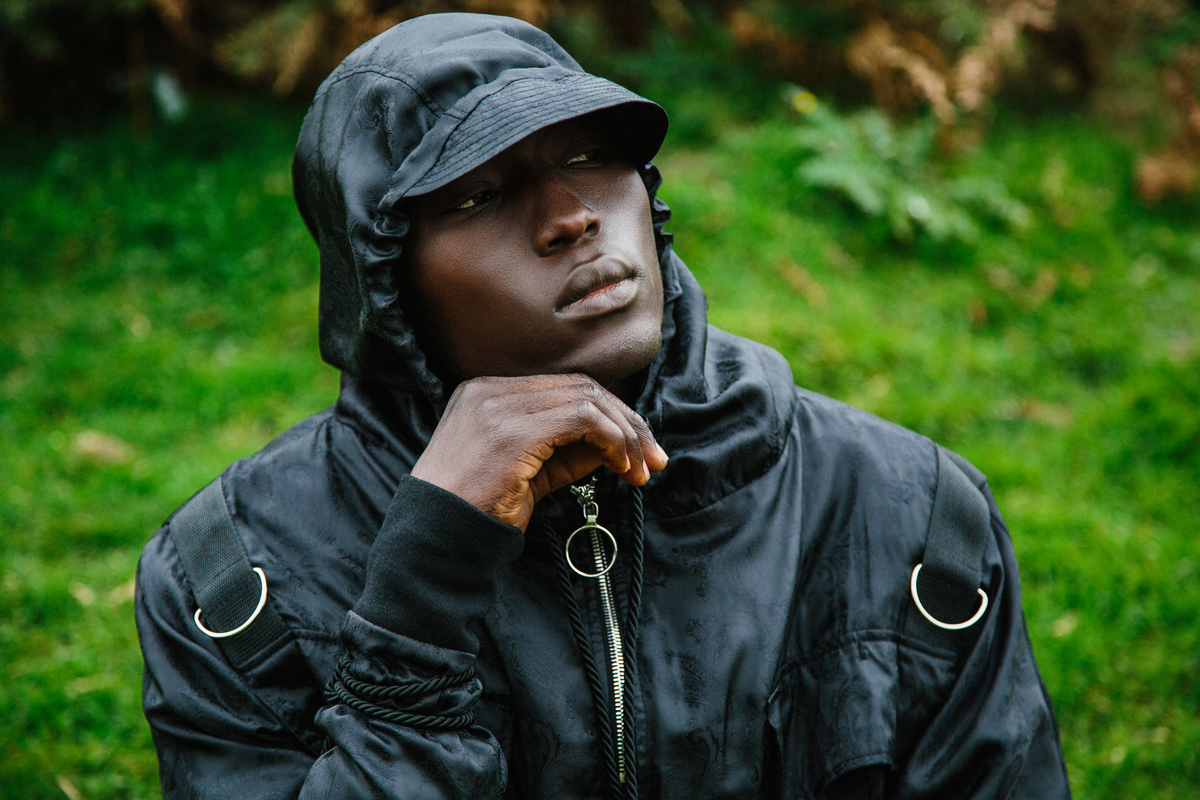 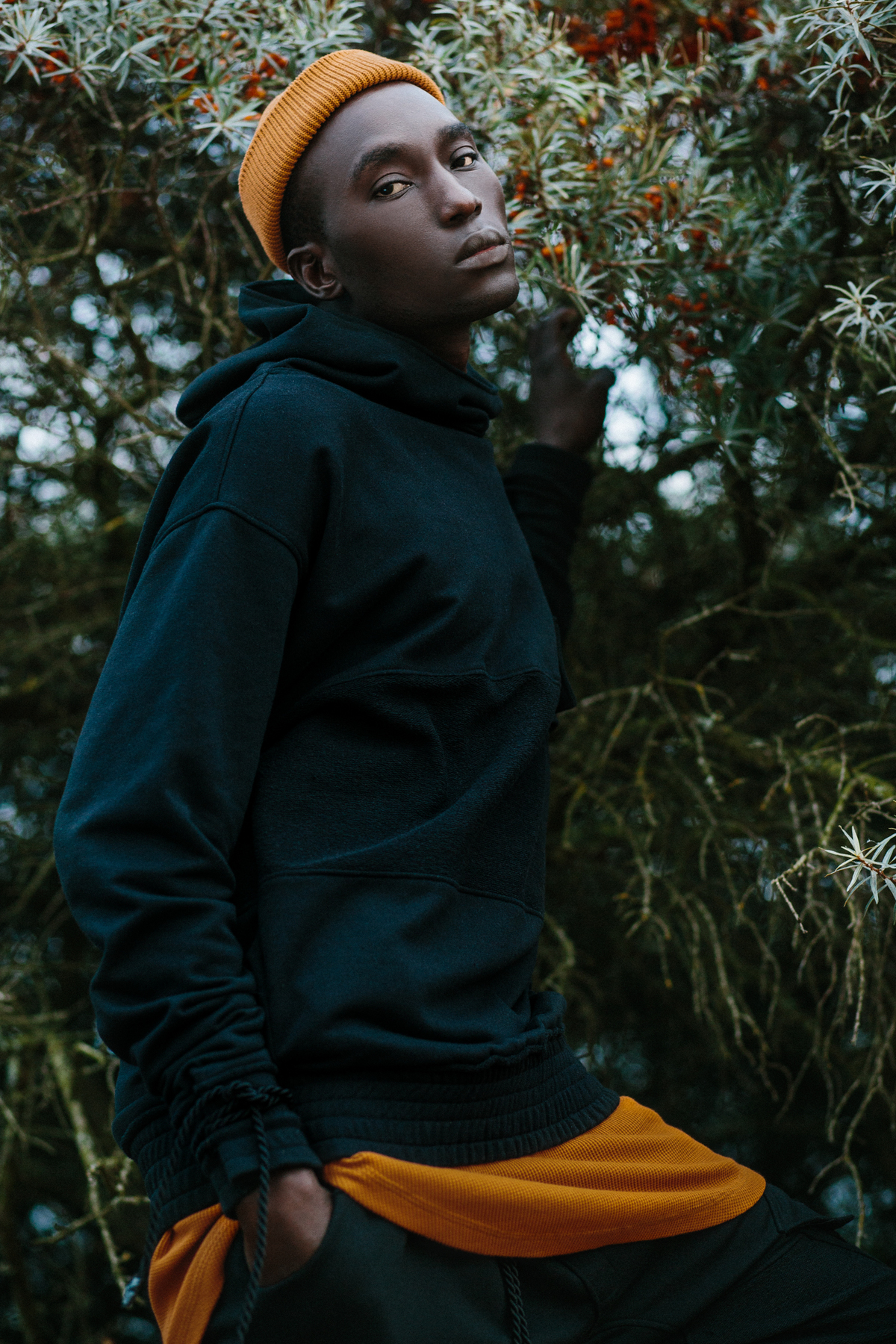 See the lookbook below: 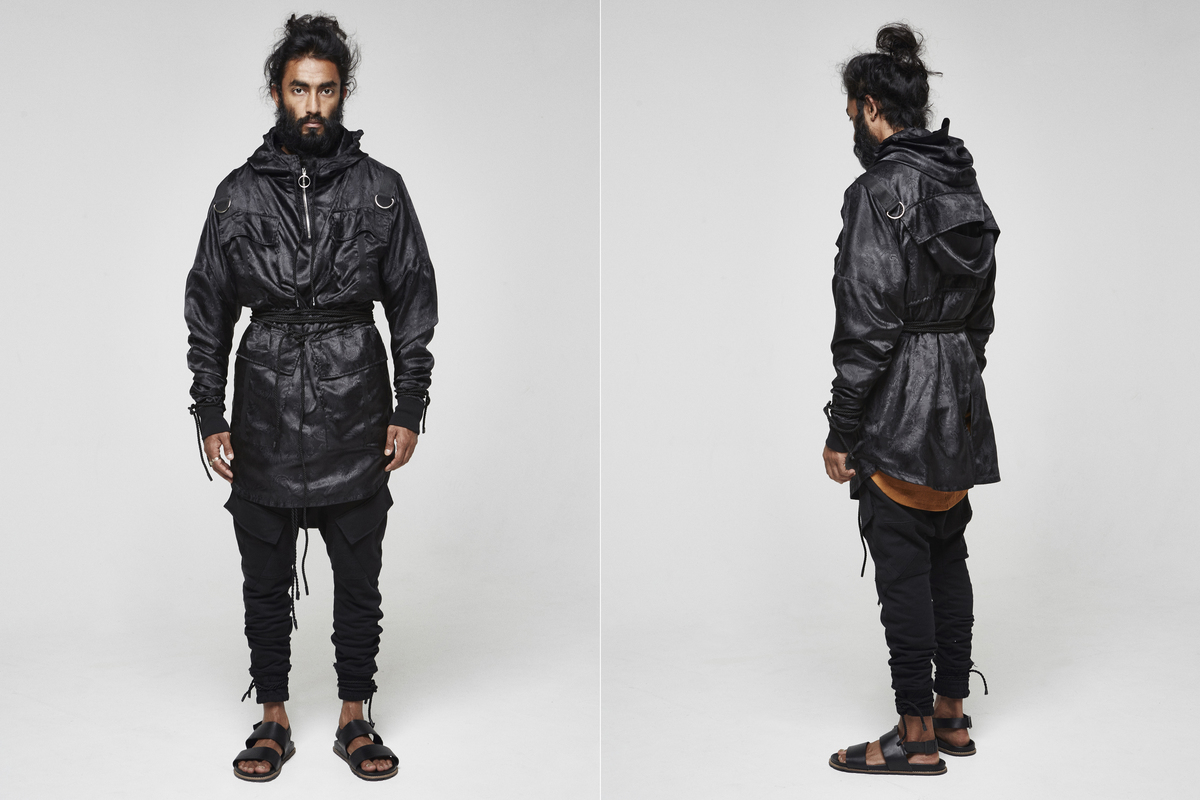 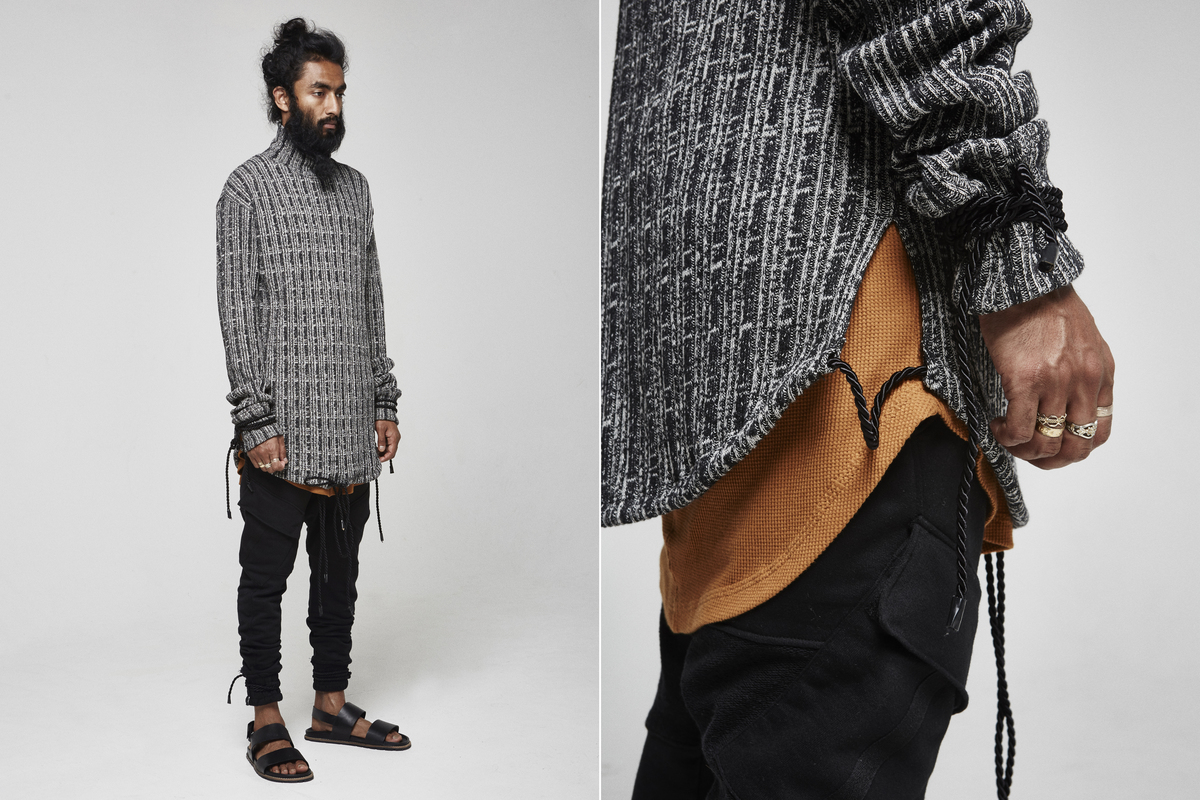 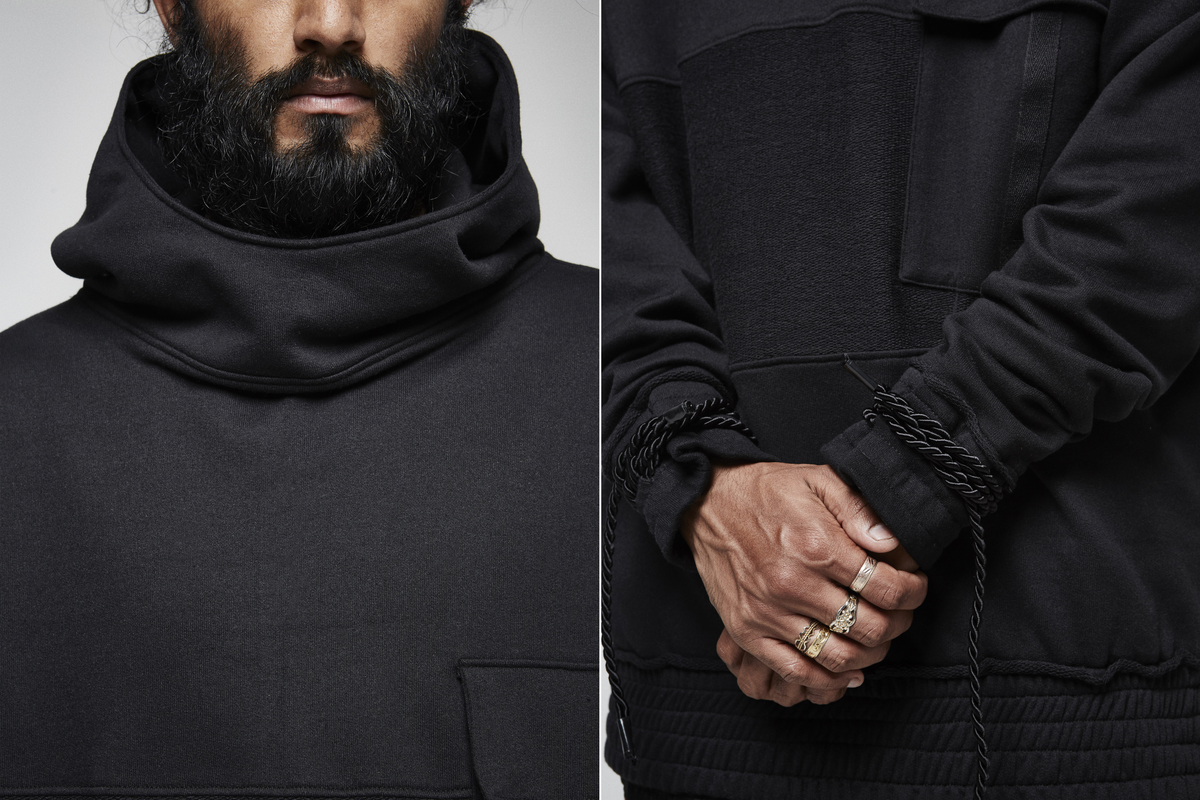 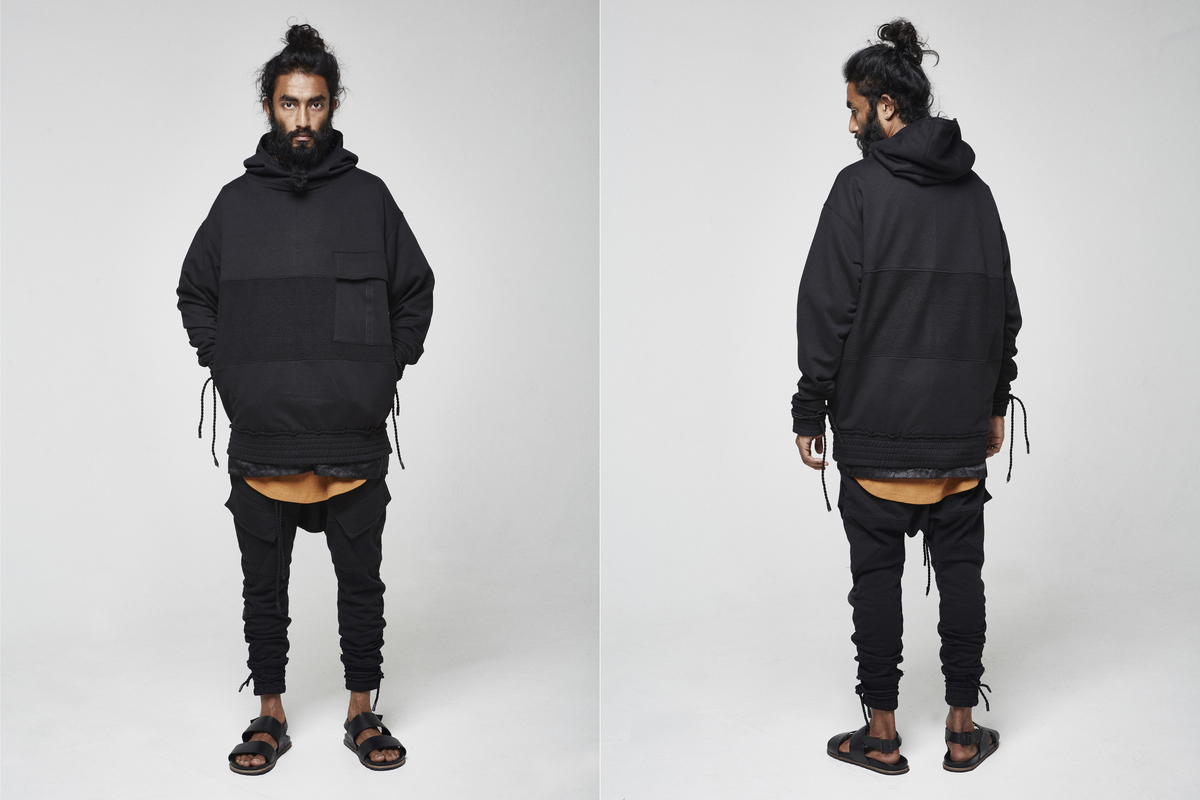 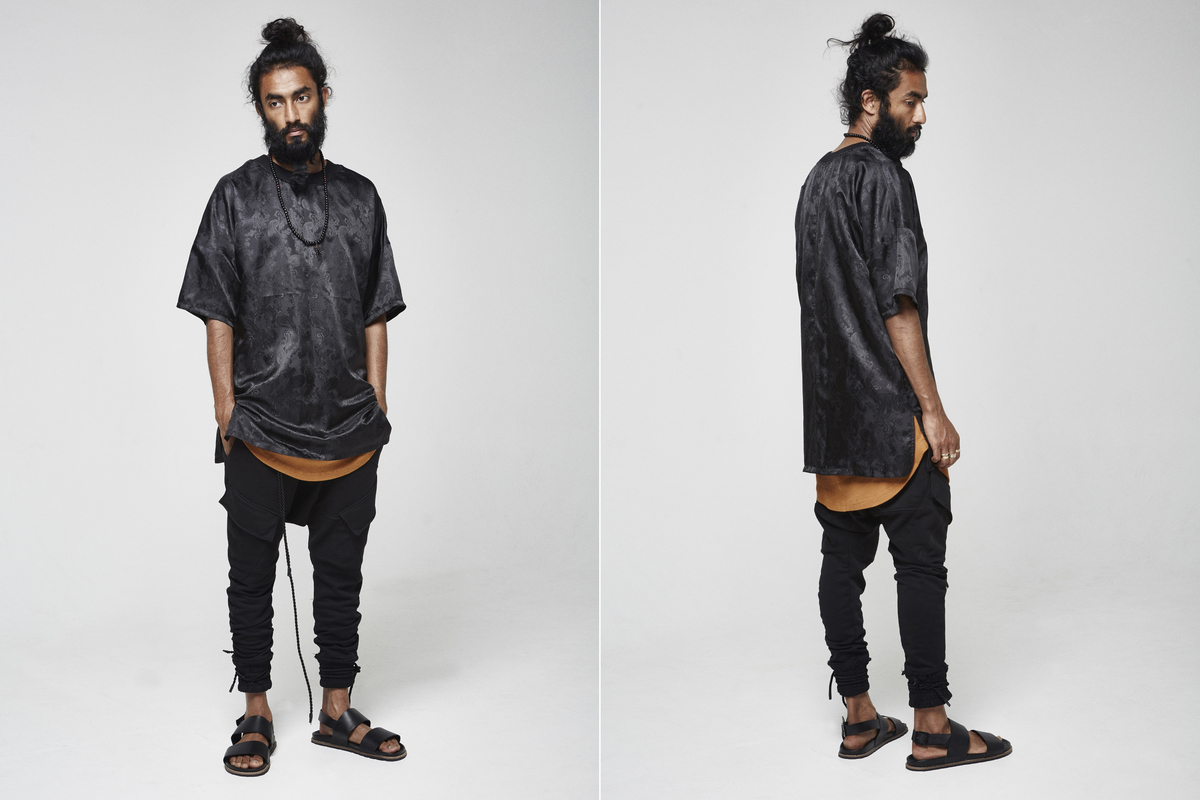 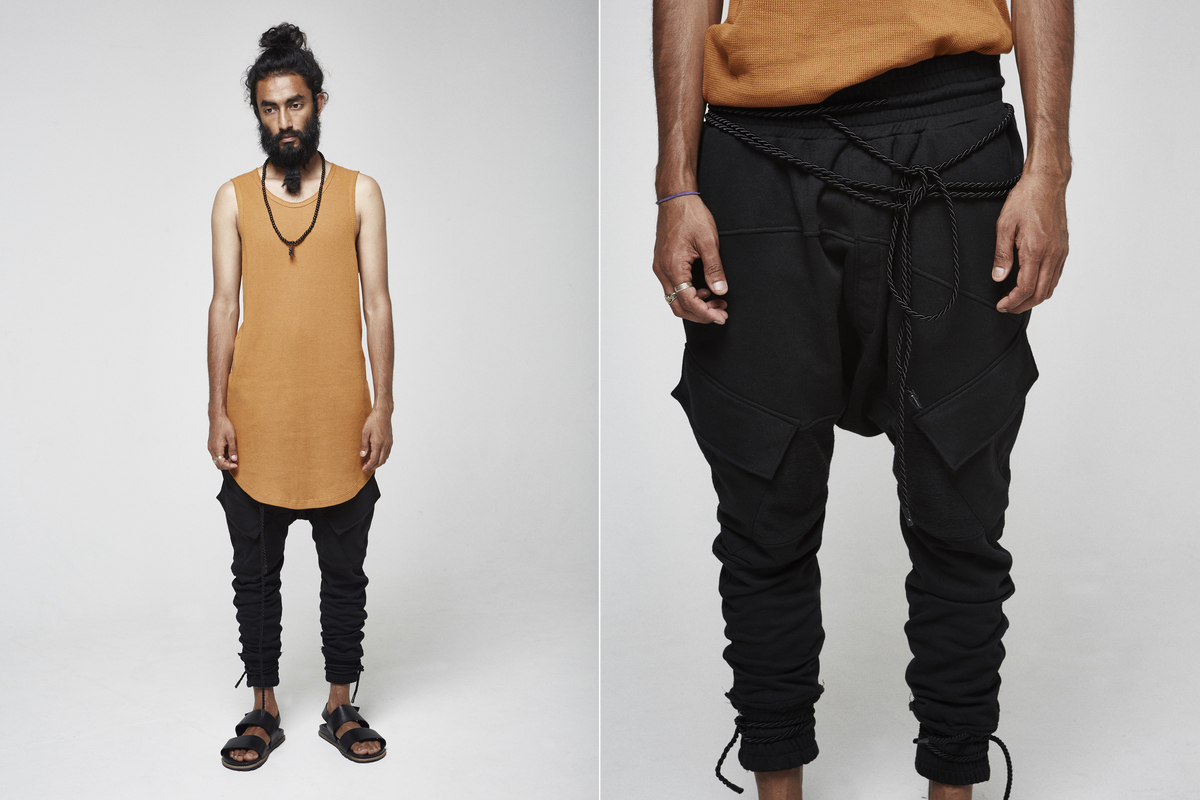 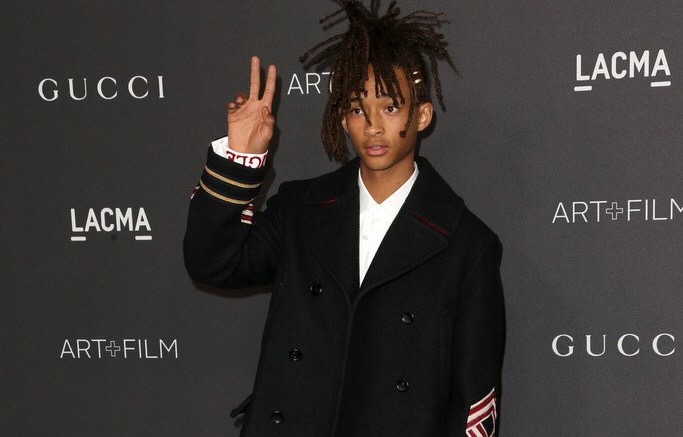