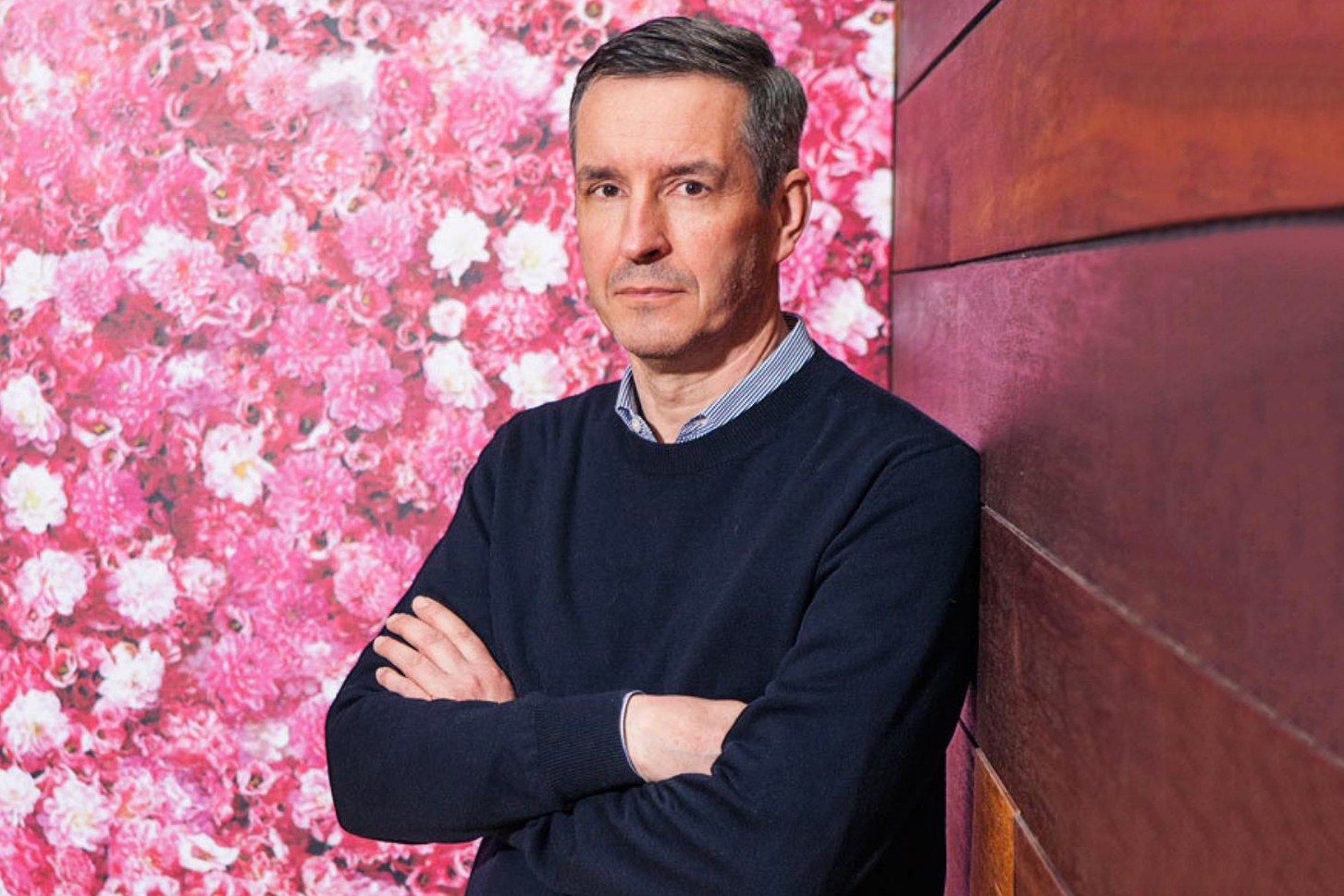 A documentary/film on the Belgian-born influential fashion designer, Dries Van Noten, has been announced, rumoured to be titled ‘Dries’. The rights have been allocated to a London film company called Dogwoof Pictures and the film has been written, directed and produced by Reiner Holzemer. The documentary will be exploring the personal life and fast-paced career of Dries Van Noten over the past 20 years.

Reiner Holzemer stated “It took me a very long time to convince Dries to share his passions, his creative and intimate world in front of a camera. I followed him for a whole year, and I think I came as close to him and his world as it is possible. I hope the result is a very personal insight into his life and career.”

No official release date has been announced yet, but keep in touch for more information on this exciting project. 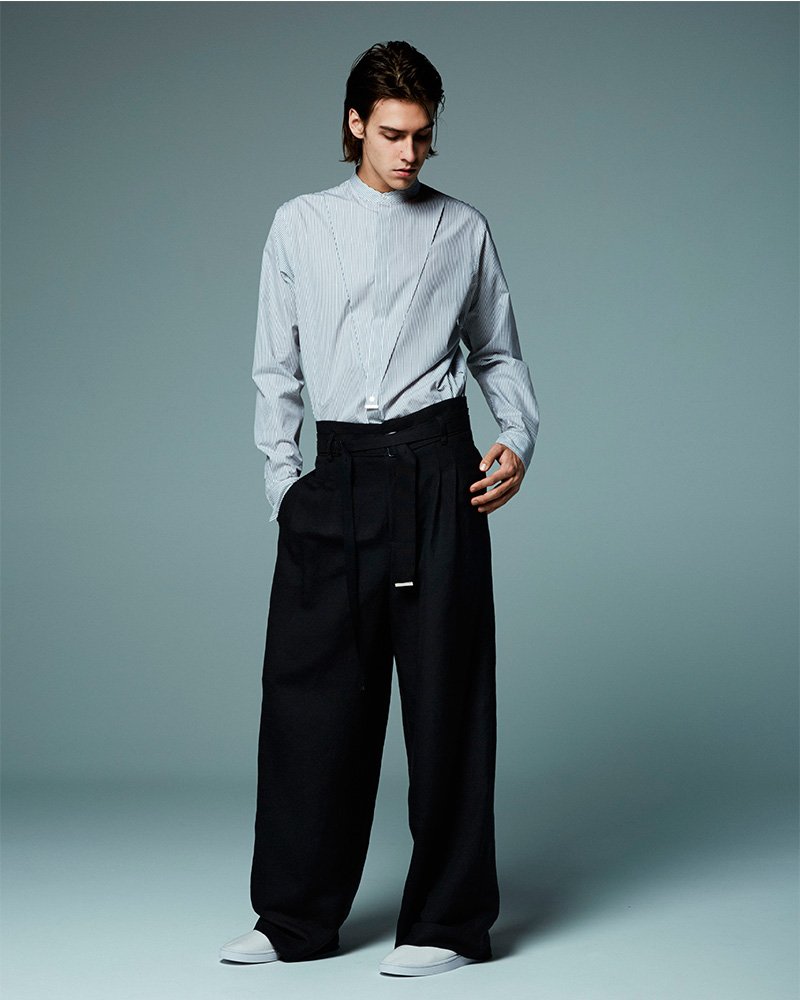