The 97 Makes A Comeback. 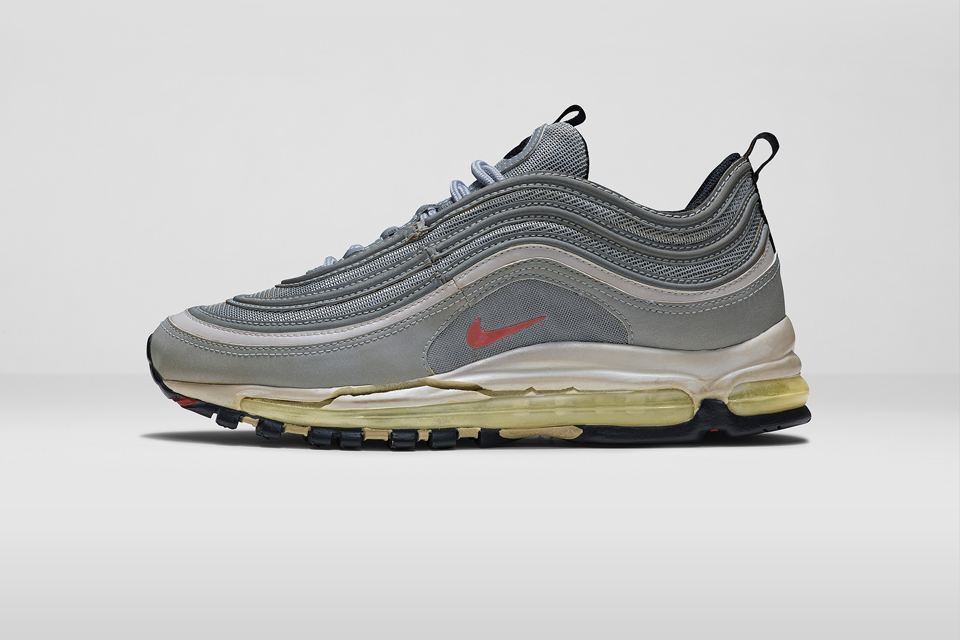 Back in October, Nike reissued the OG Nike Air Max 97 specifically for Italian fans of the shoe, featuring Italian flag detailing on both the tongue and heel of the shoe and released in select Italian shops only.

Nike have announced the 97 is back to celebrate the 20th anniversary of the shoe, in a “La Silver” colour way, featuring an upper in different shades of silver, with the classic Nike tick on the side of the silhouette.

The shoe will release in Europe on 14th December. 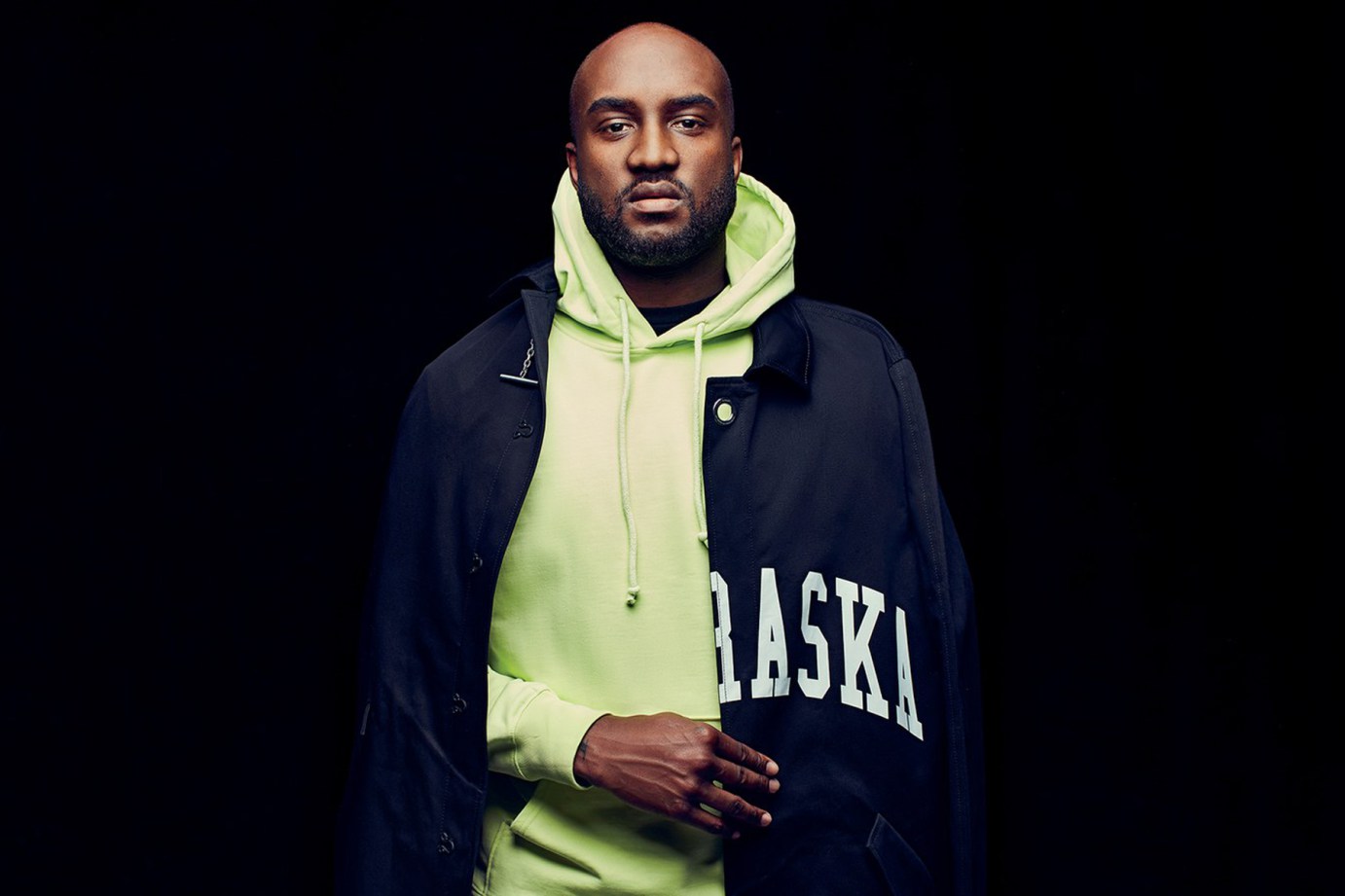