His first collection in G-Star RAW’s Head of Imagination position. 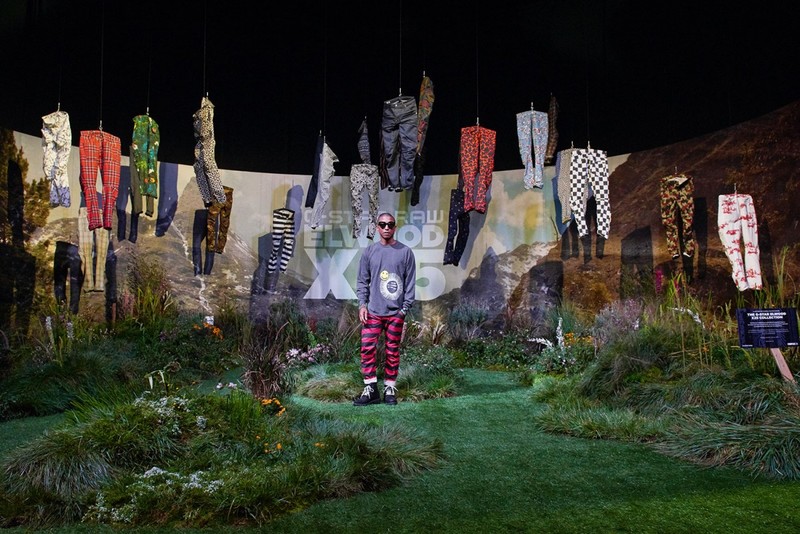 G-Star RAW’s newly appointed Head of Imagination (whatever that means) Pharrell Williams has just presented his first collection with the brand at ComplexCon. The singer-songwriter and Dutch denim brand have collaborated on several occasions in the past, so this does seem a natural progression for the partnership to go in.

The Elwood X25 collection is a revitalised interpretation of the 3D G-Star icon, one which is celebrating its 20th anniversary this year. It was presented as an installation at the California convention ComplexCon on Saturday, where 25 pairs of the iconic jeans were plastered in eclectic prints – check, camouflage and traditional patterns from around the world all made appearances – and set in an Alpine-inpsired background.

The G-Star RAW Elwood X25 collection will be available to purchase from select stockists and online from February 2017. 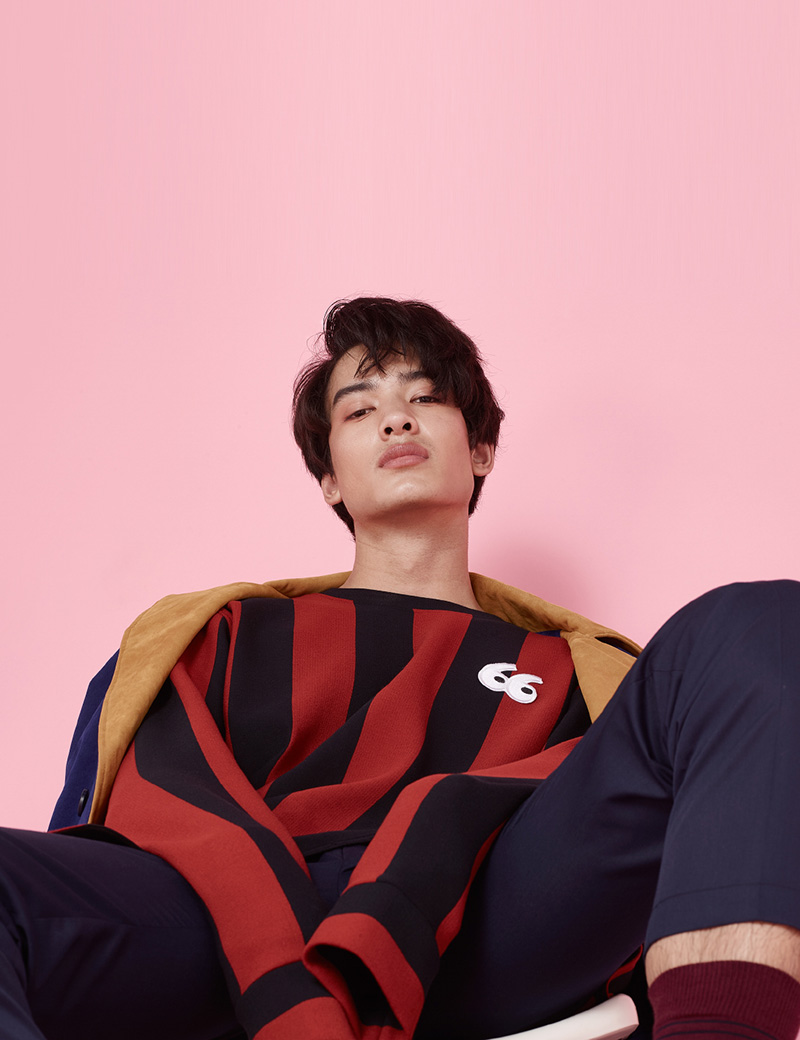