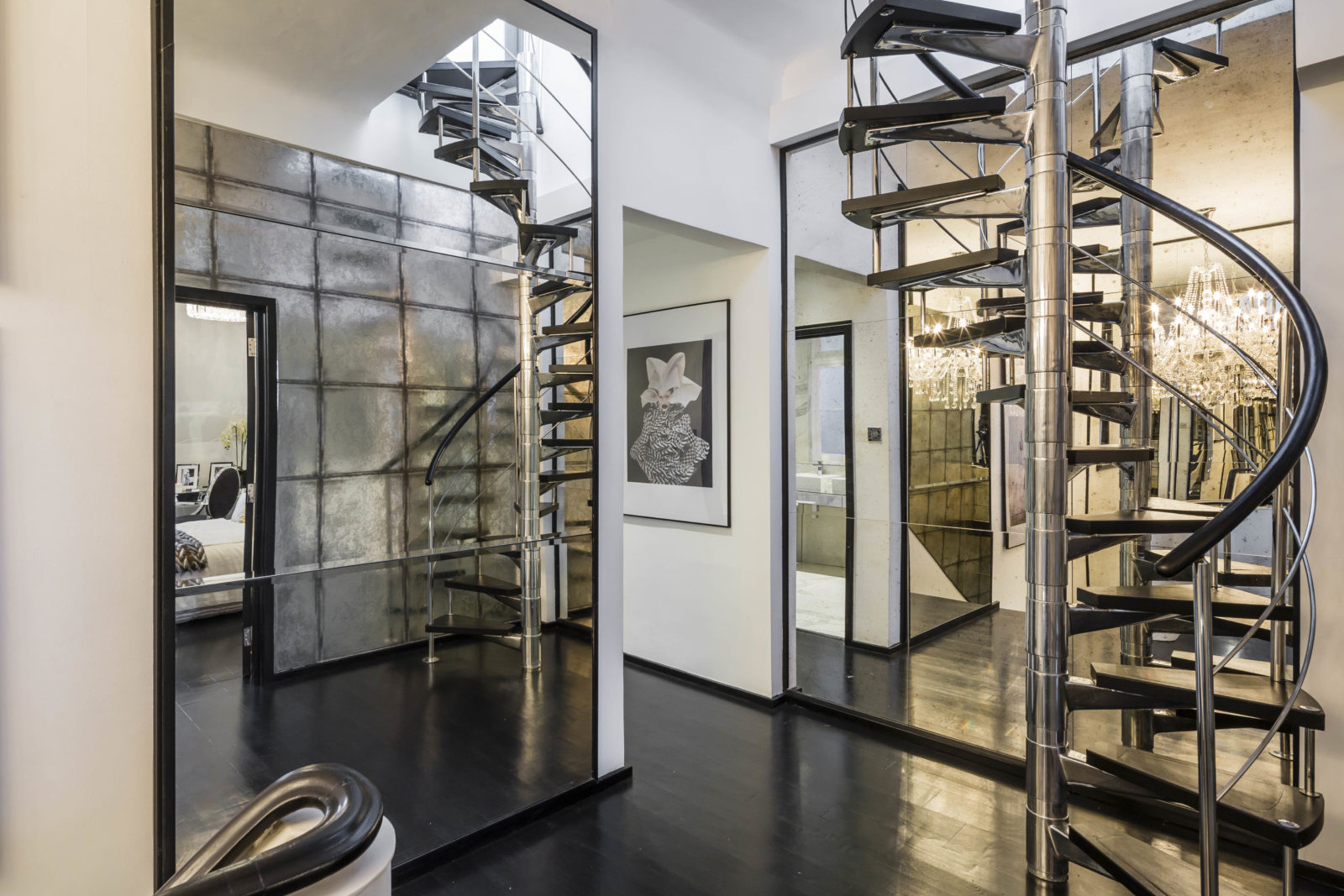 It’s not really common knowledge as to where famous fashion designers reside as you’d expect. But, in this case, that doesn’t matter, what you see here is a renovated interior of Alexander McQueen’s London penthouse that is now on the market for a staggering, £8.5 million. His ex-residence is located in London’s Mayfair, which is notorious for some of London’s, even the countries, most expensive properties! The penthouse has recently been renovated by London-based interior designer, Paul Davies, to match the personal style of McQueen. The decor features mirrored surfaces everywhere you look and portraits depicting the designer himself, Alexander McQueen.

Get a better look at the penthouse by viewing the images below. 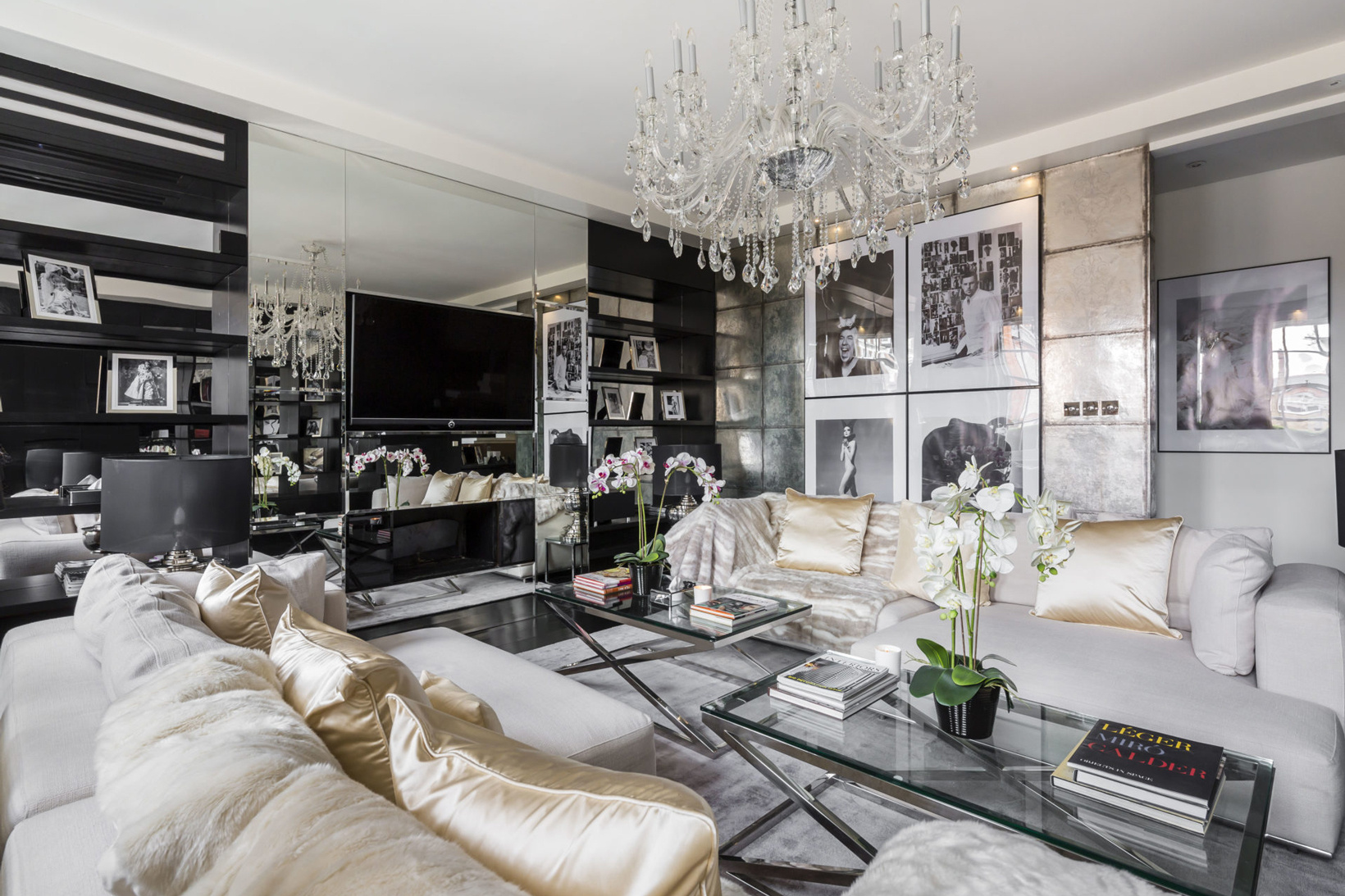 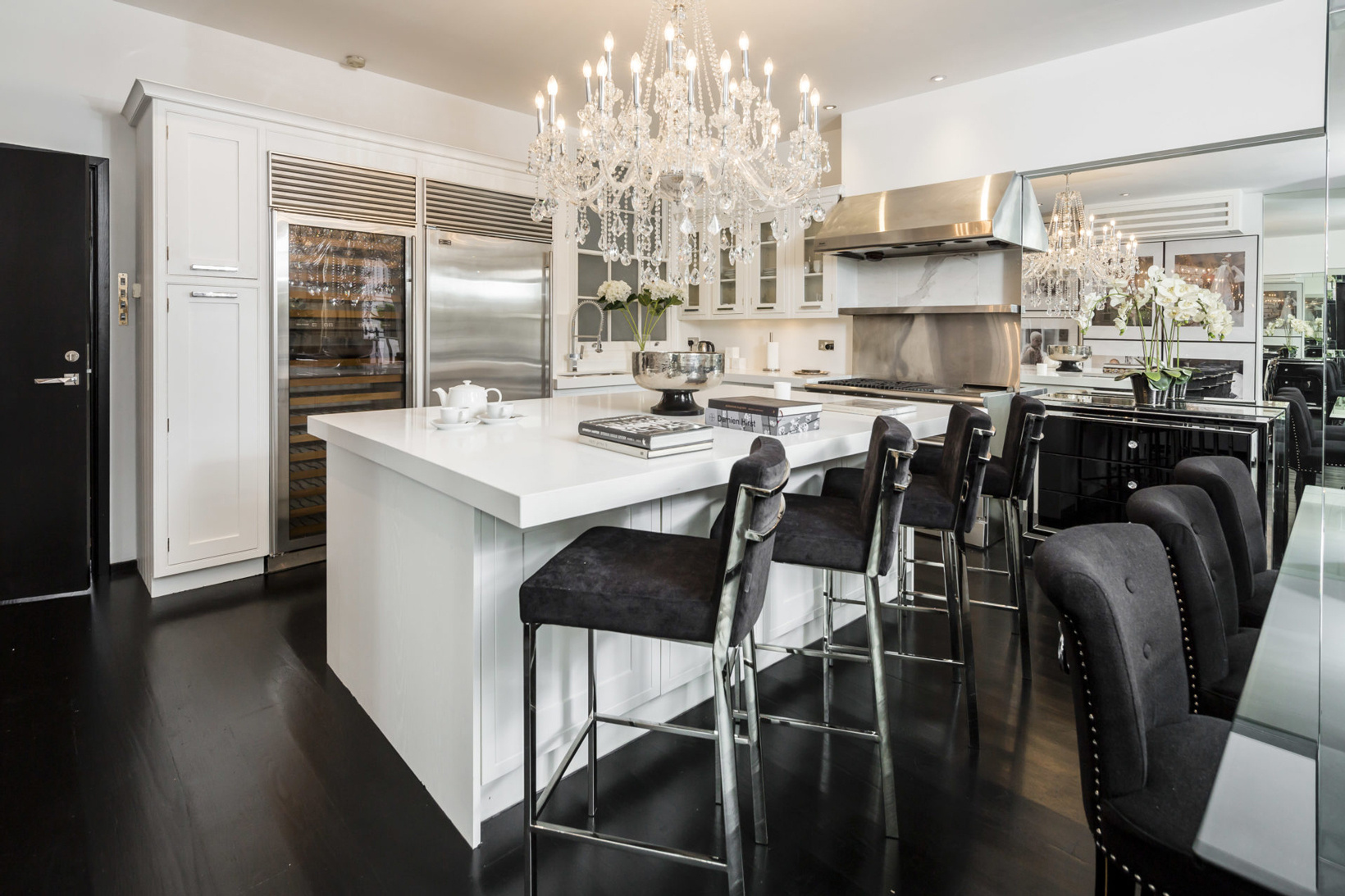 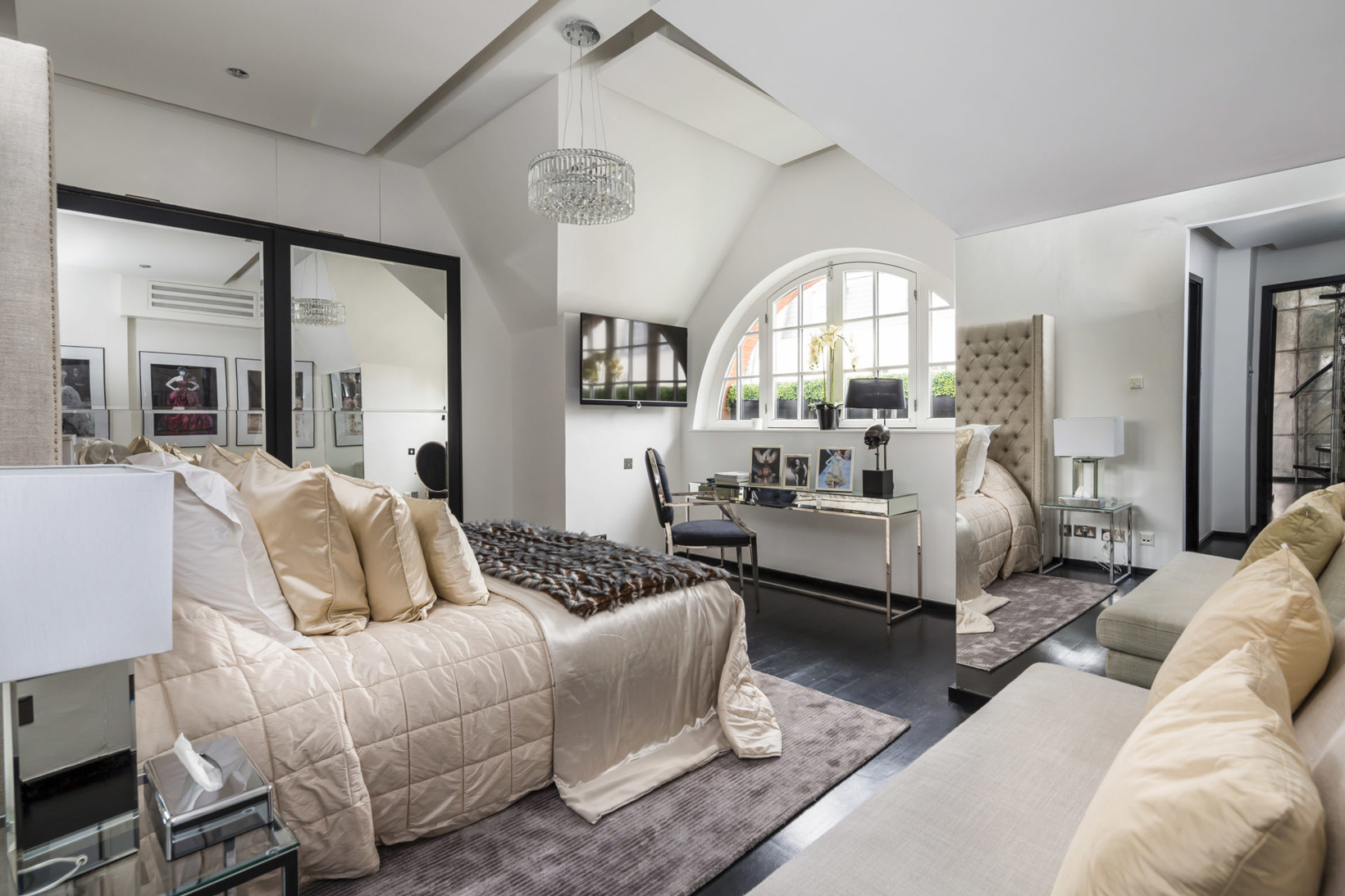 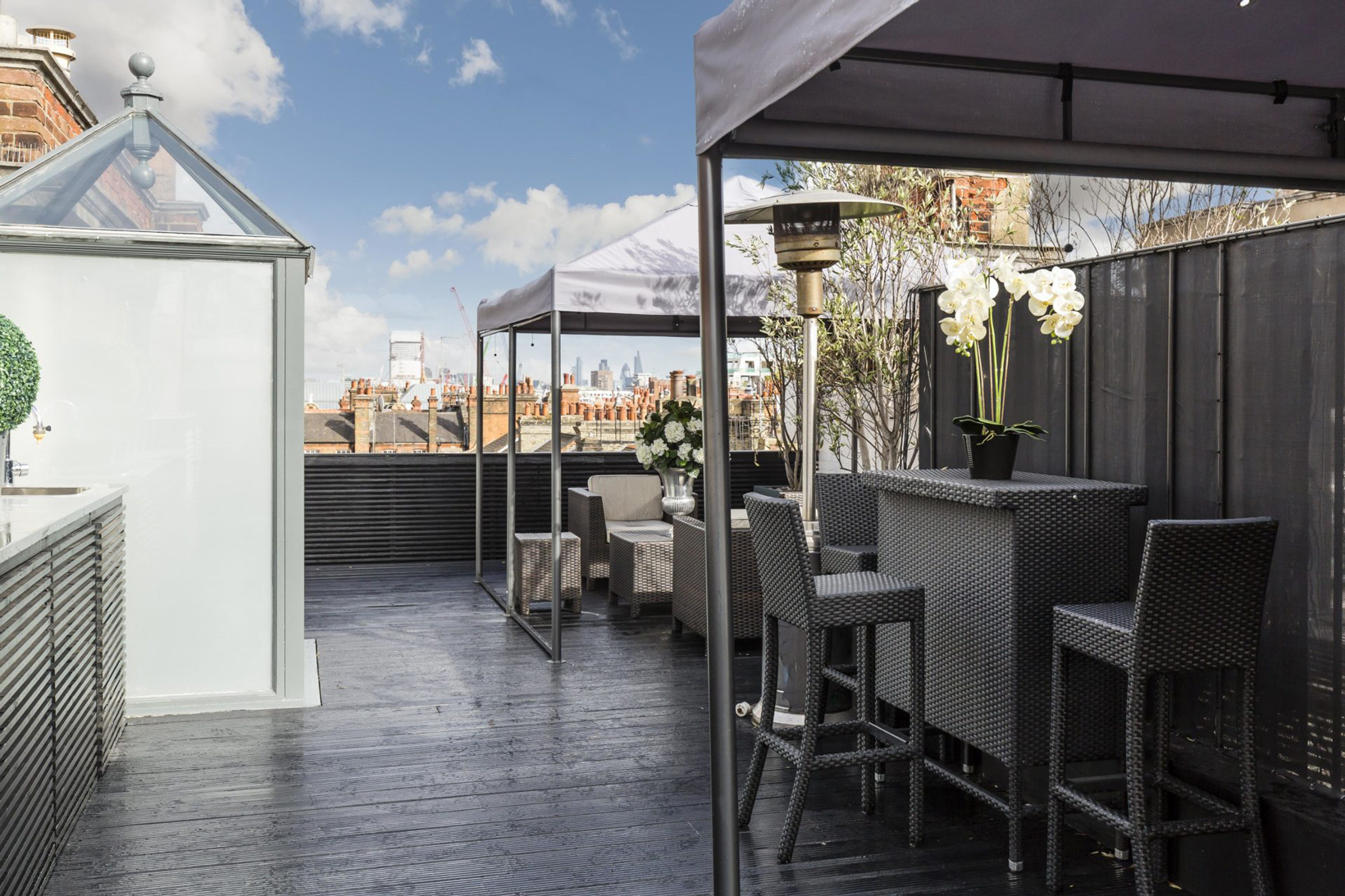 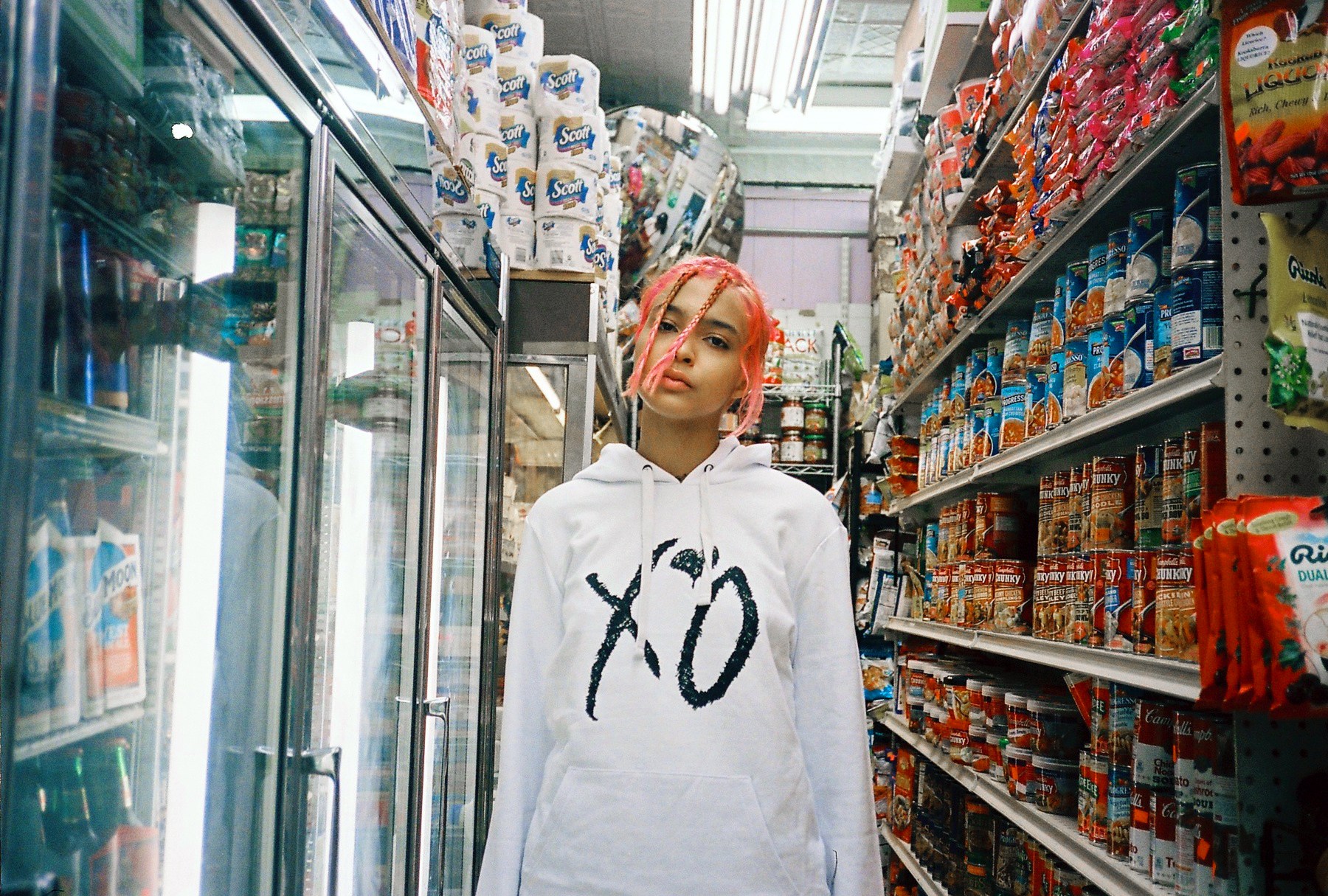 The Latest FW16 Offering From The Weeknd

The Latest FW16 Offering From The Weeknd