Travis Scott is slowly taking over.

EVERY STORE TOMMOROW OPENS at 10 SEE U AT THEM ALL

With Travis Scott’s tour merchandise being well-received, despite some controversy surrounding the sale of products such as the eagle. On Thursday, Travis announced via Instagram that three pop-up stores would be opening up over the weekend: in Houston, Los Angeles and New York City.The pop-up shops will stock merch from his latest release in September which saw him release products such as condoms, shot glasses and a stuffed eagle. The pop-ups will also give fans the ability to pre-order tickets for his 2017 tour dates.

So, if you’re in the area then be sure to head down there. 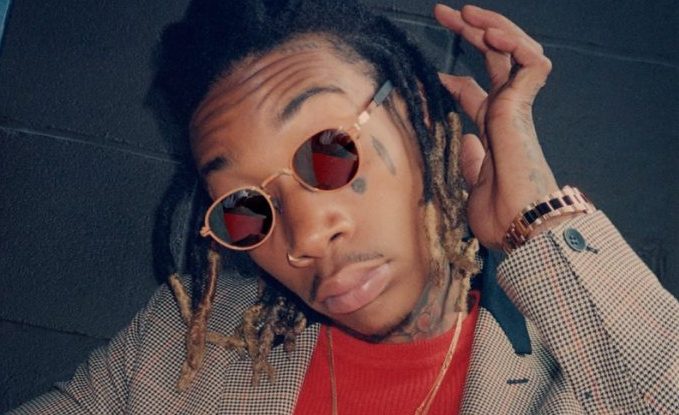