The collection drops in April. 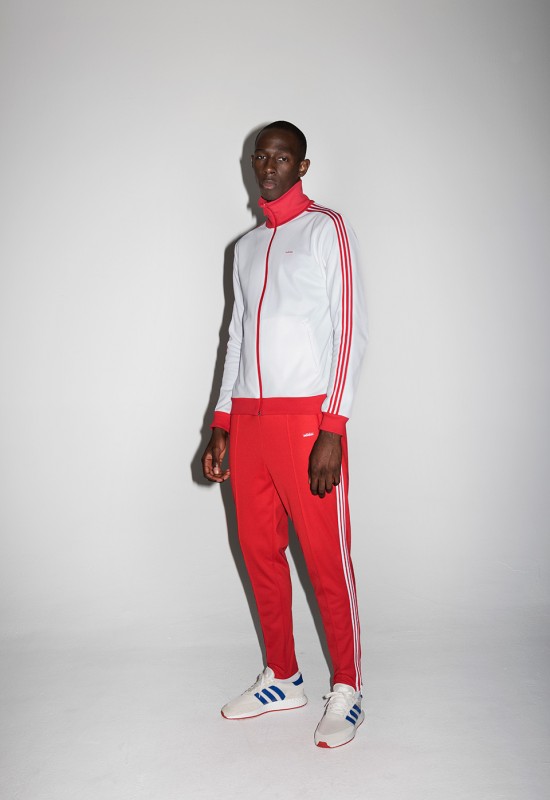 adidas has just announced that they will be re-releasing its iconic Three Stripe Tracksuit next month. 40 years after its initial release, the tracksuit still looks cool and it is going to be a part of adidas ”Remixed” capsule collection. Its 70’s design was updated with contemporary materials. The ”Remixed” collection consists of already mentioned tracksuits, joggers, shorts and socks. 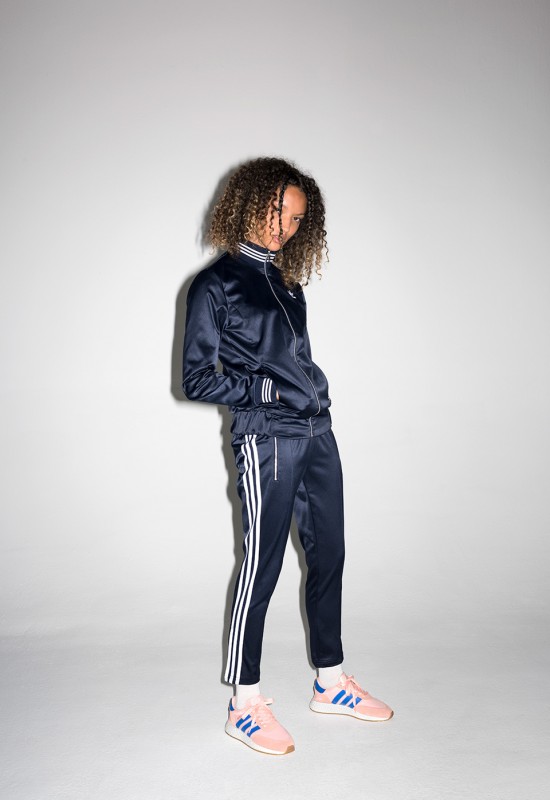 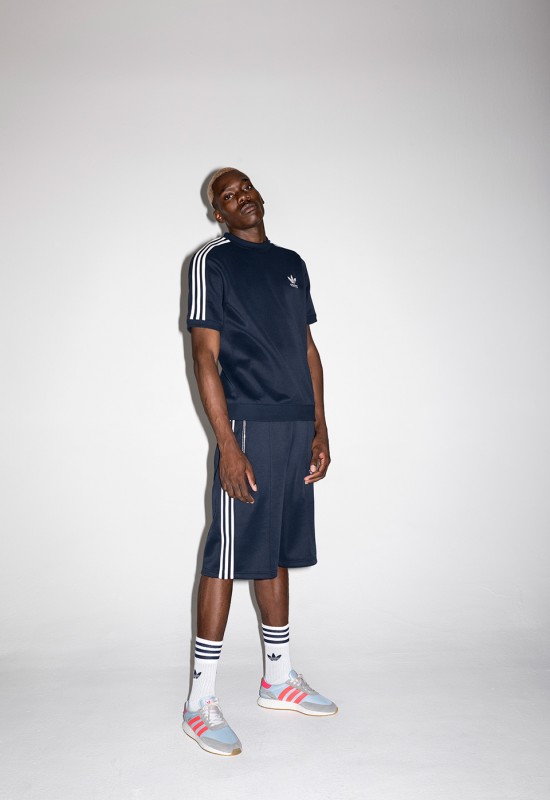 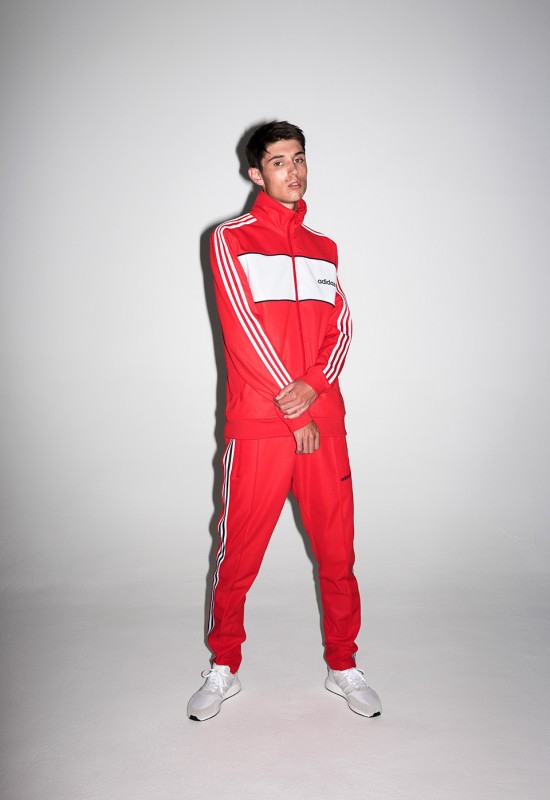 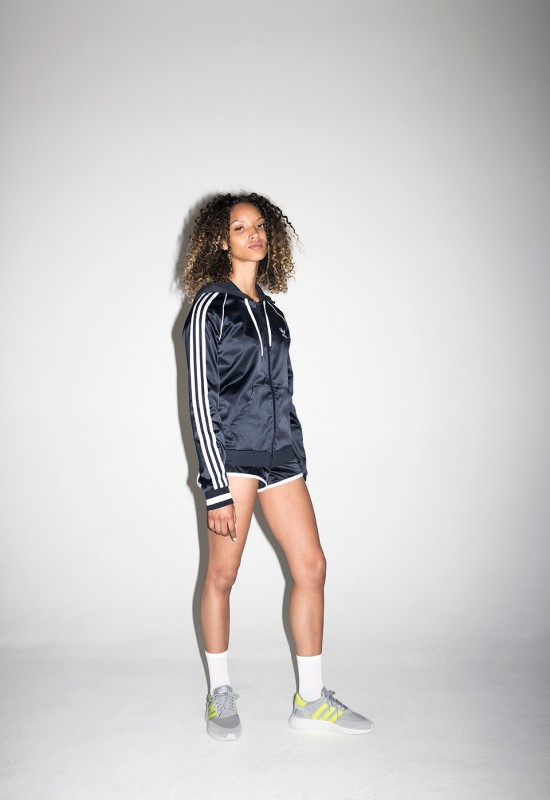 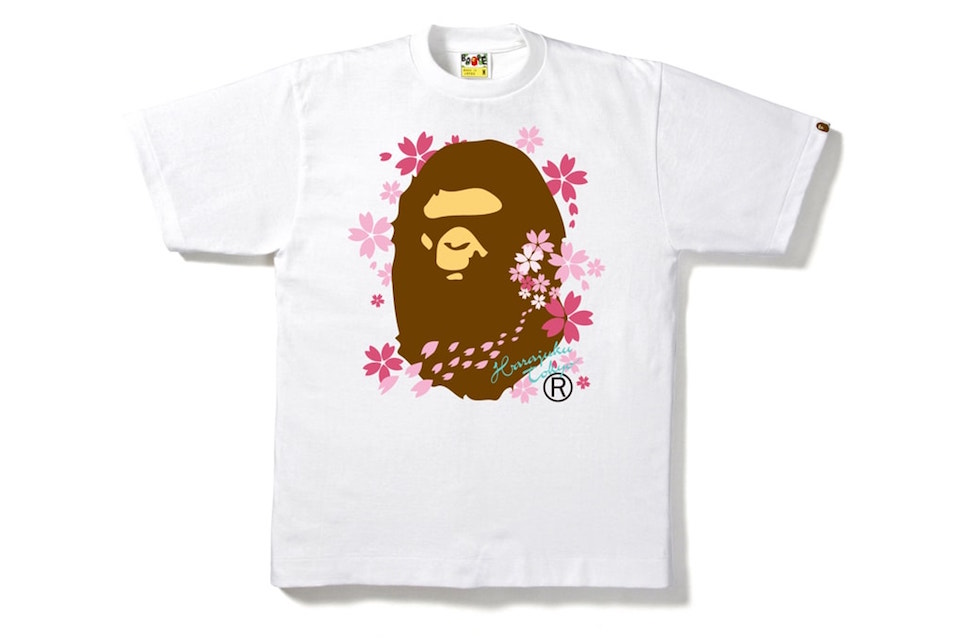