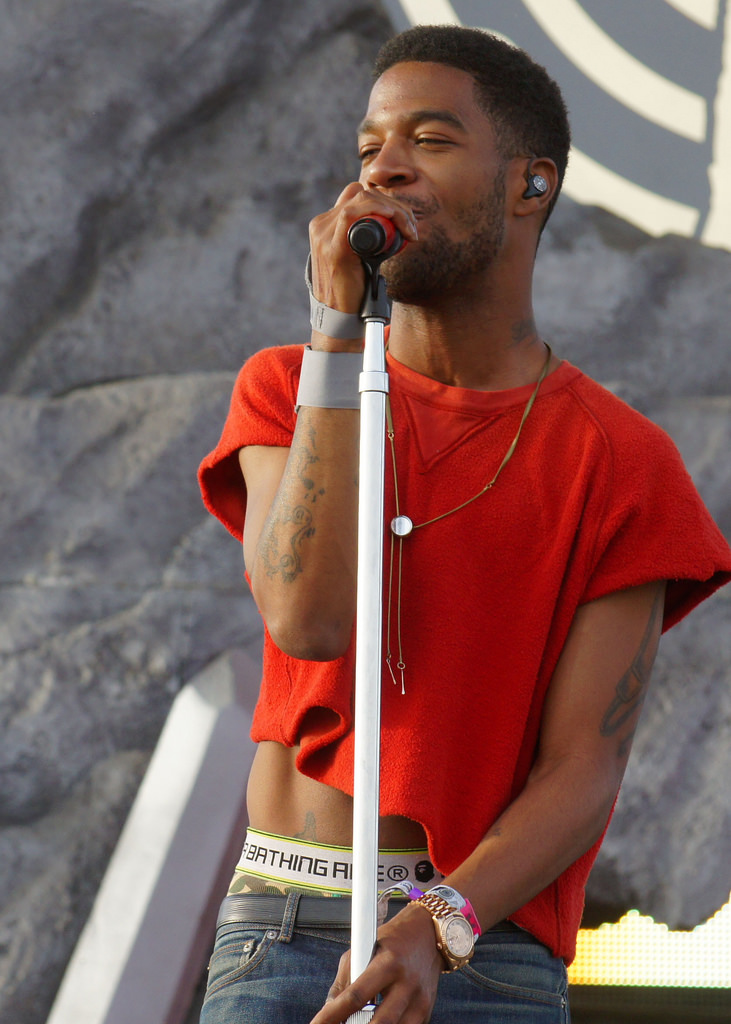 Coachella Valley Music and Arts Festival and Goldenvoice promoters are suing Urban Outfitters for trademark infringement,  false designation of origin and unfair competition, dilution and common law tortious interference of contractual relationships, among other claims. The ”Coachella Mini Dress,” the ”Coachella Pocket Tank,” as well as the ”Coachella Valley Tunic” are some of the products that were ”Coachella” branded. The popular festival claims that Free People, an Urban Outfitter Inc.’s company, wanted to trade on the goodwill and fame of Coachella. In addition, the festival claims that Urban Outfitters tried to misdirect consumers: ”A Google search for ‘Coachella clothing’ results in an advertisement for Defendants’ infringing goods.” 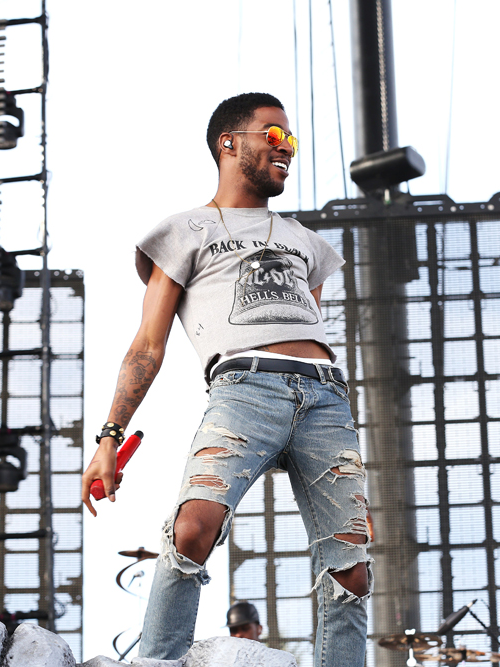 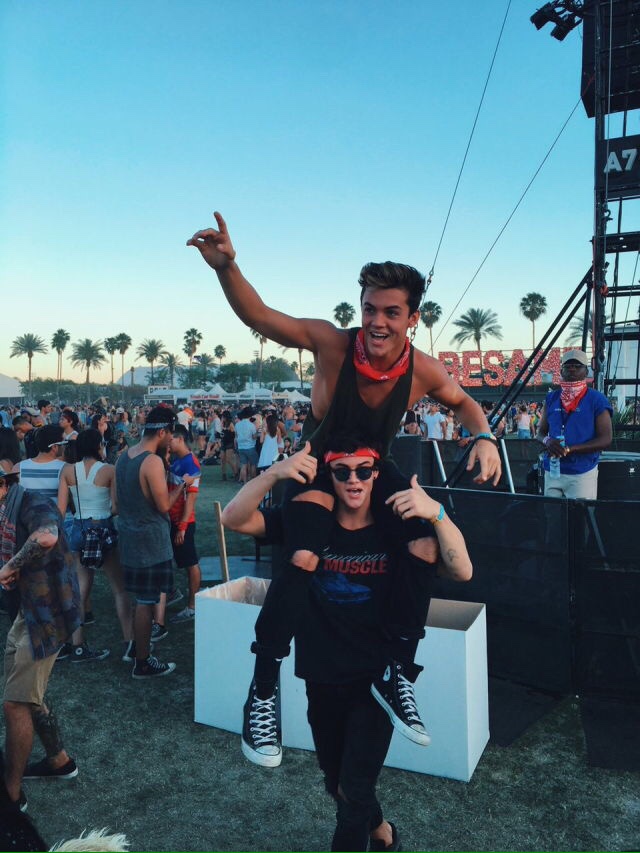 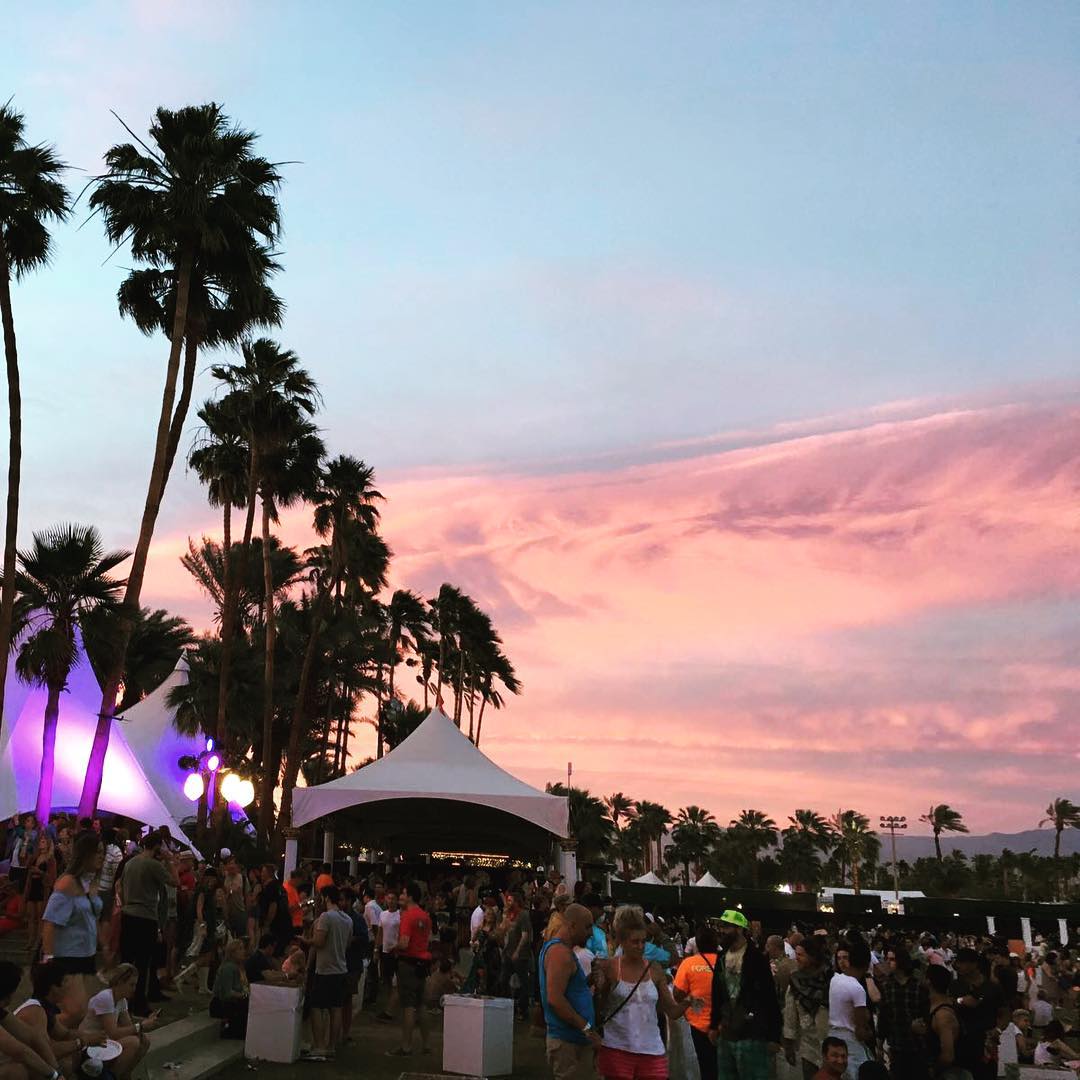 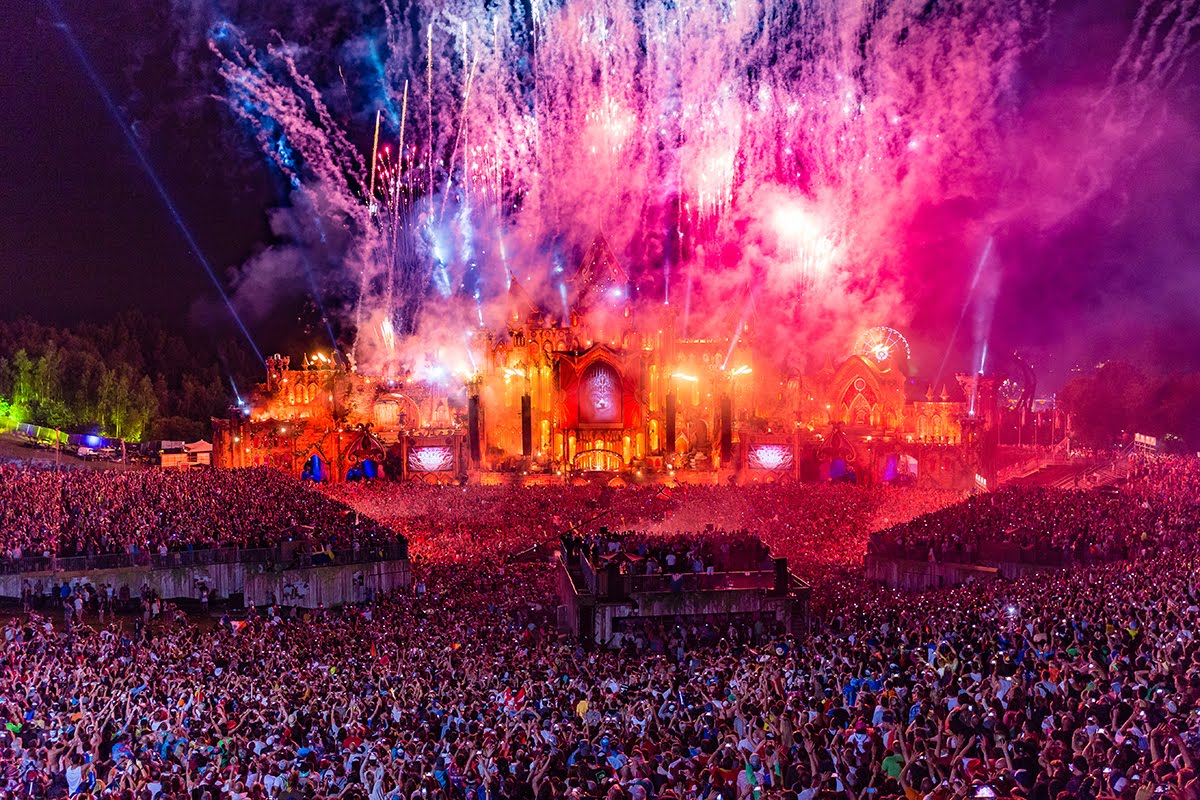