Two new NikeLab creations are to release in celebration of Air Max Day. 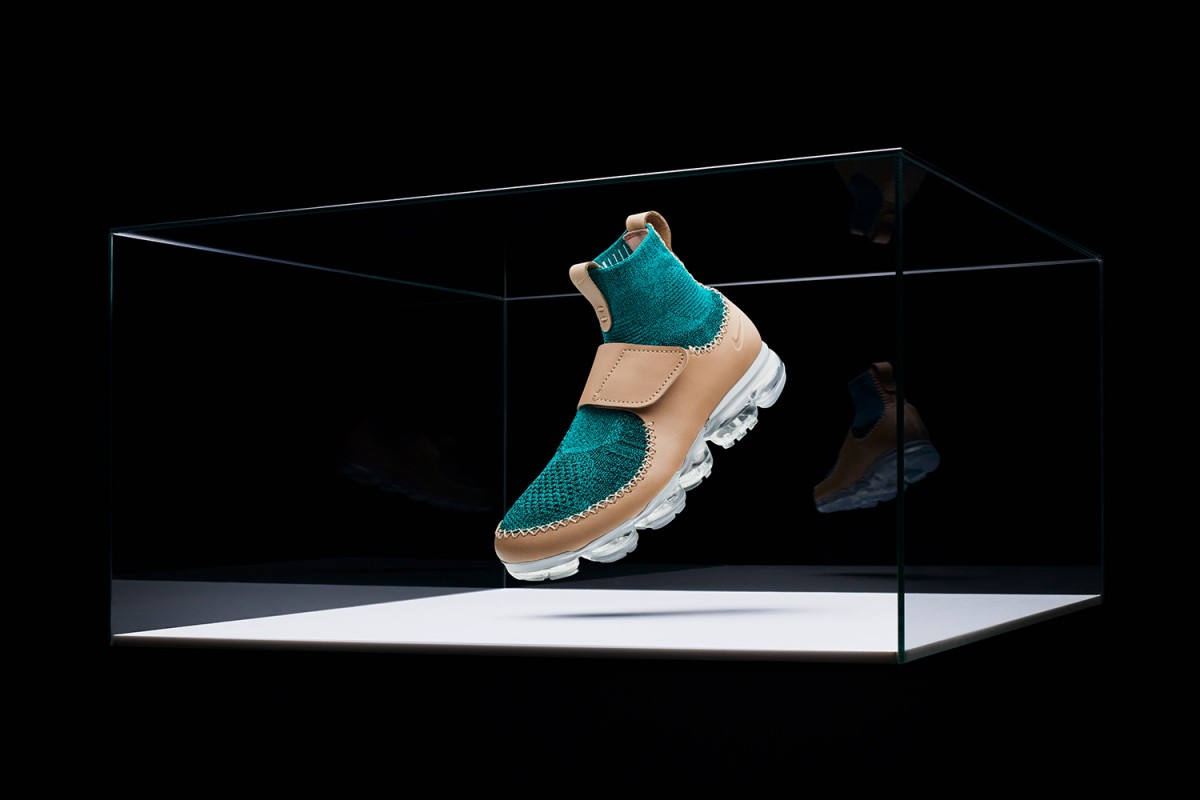 In celebration of Air Max Day, designers Riccardo Tisci and Marc Newson put their own touch on NikeLab sneakers.

Riccardo Tisci, the former designer of Givenchy’s women’s haute couture and RTW lines, redesigned the Air Max 97 in a navy with a white outsole. The sneaker has a gold tick with embossed detailing. He stated “I gave the shoe more height. I think it’s much more street. It’s a new kind of stance, one which I would want in my wardrobe.”

NikeLab industrial designer Marc Newson put his own touch on the Air VaporMax. He uses a Flyknit sockliner covered with a leather outer and a velcro strap. 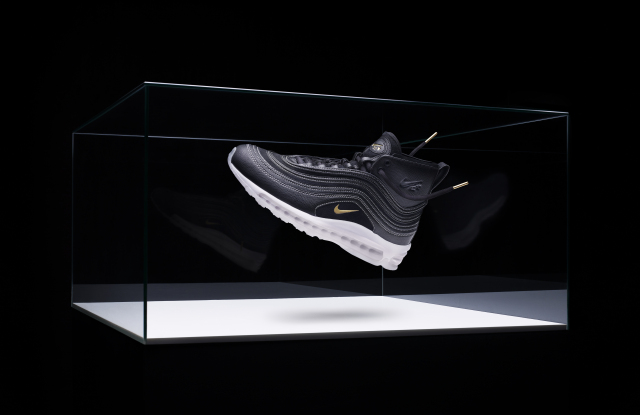 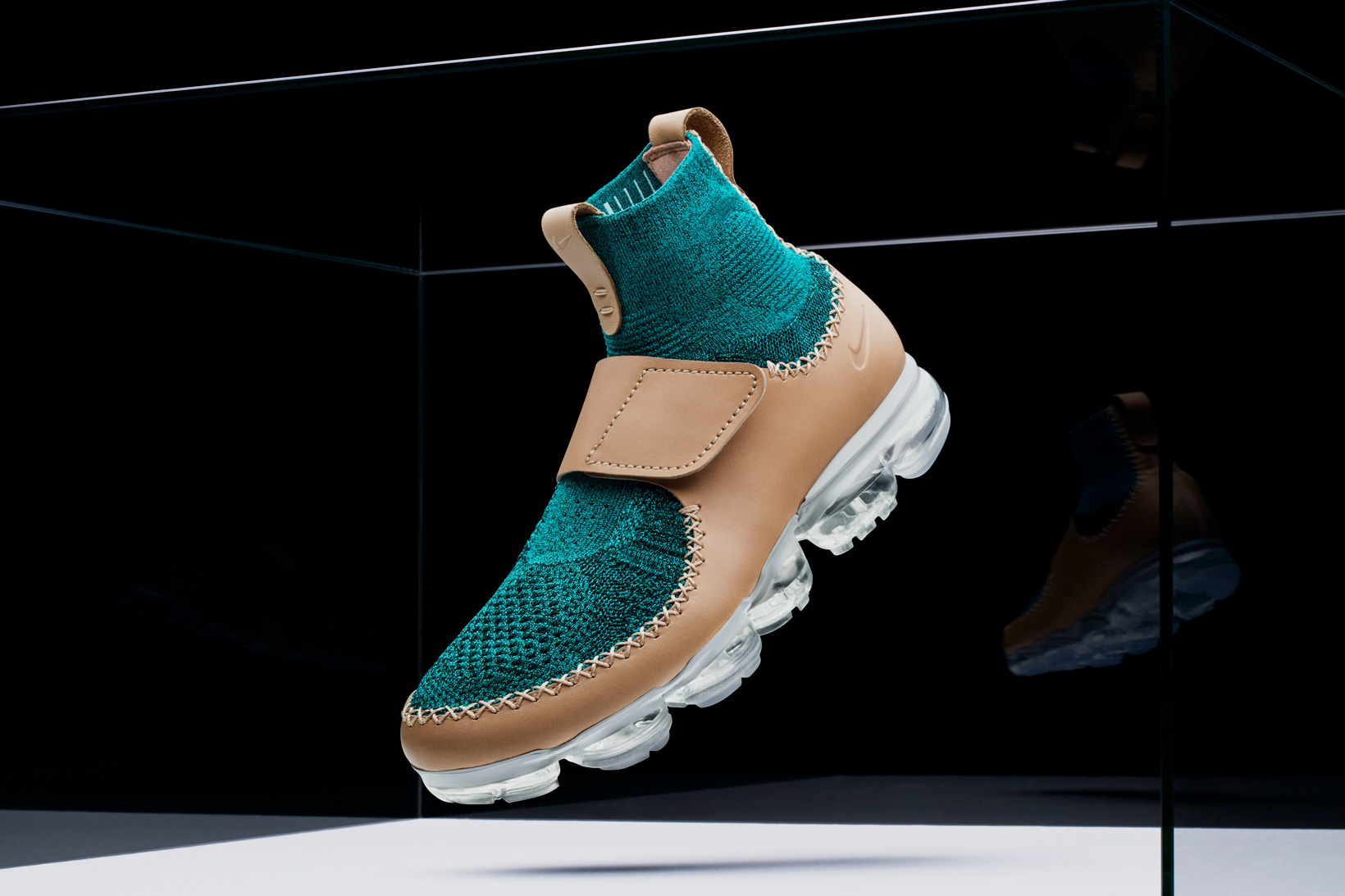 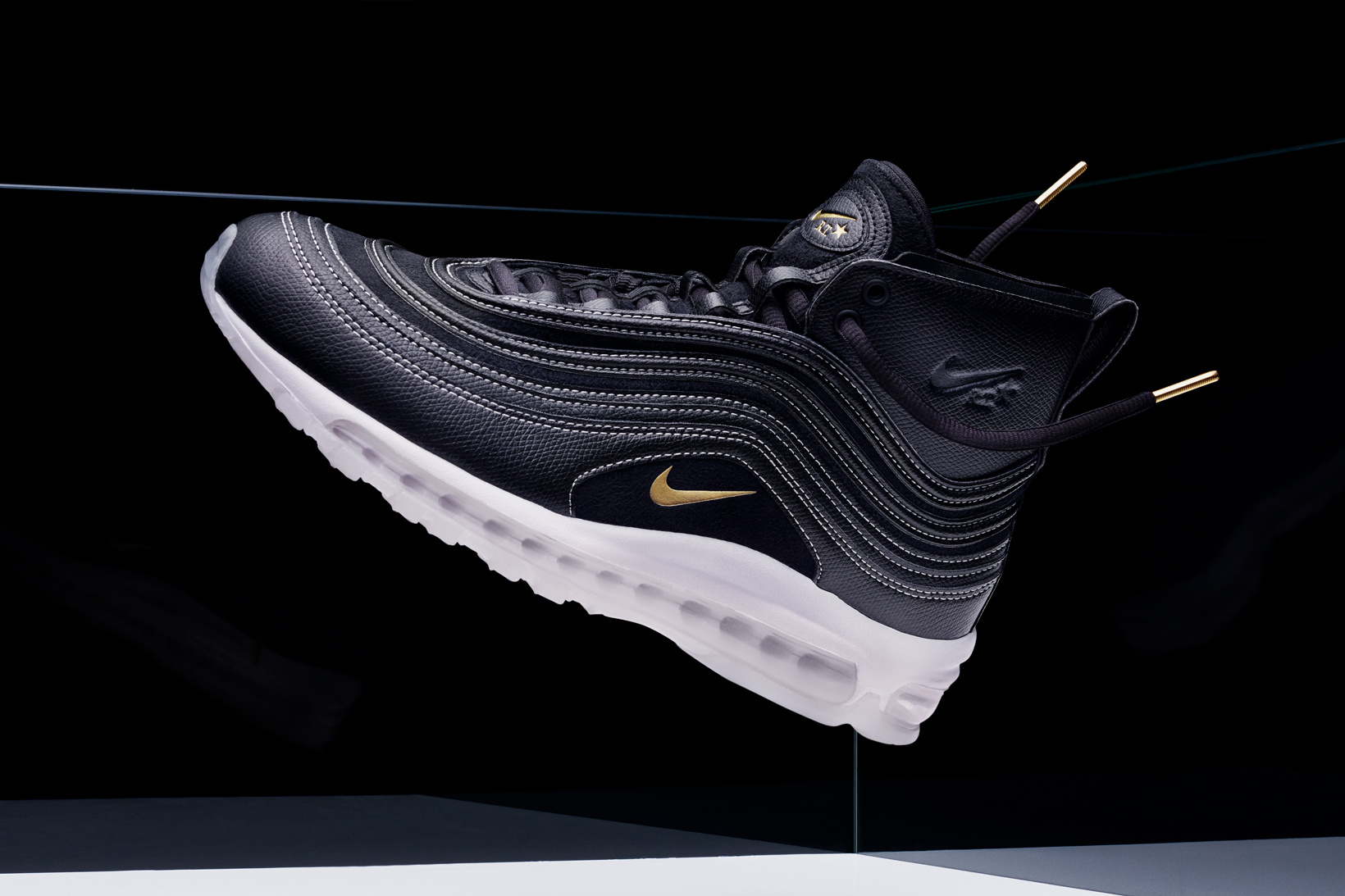 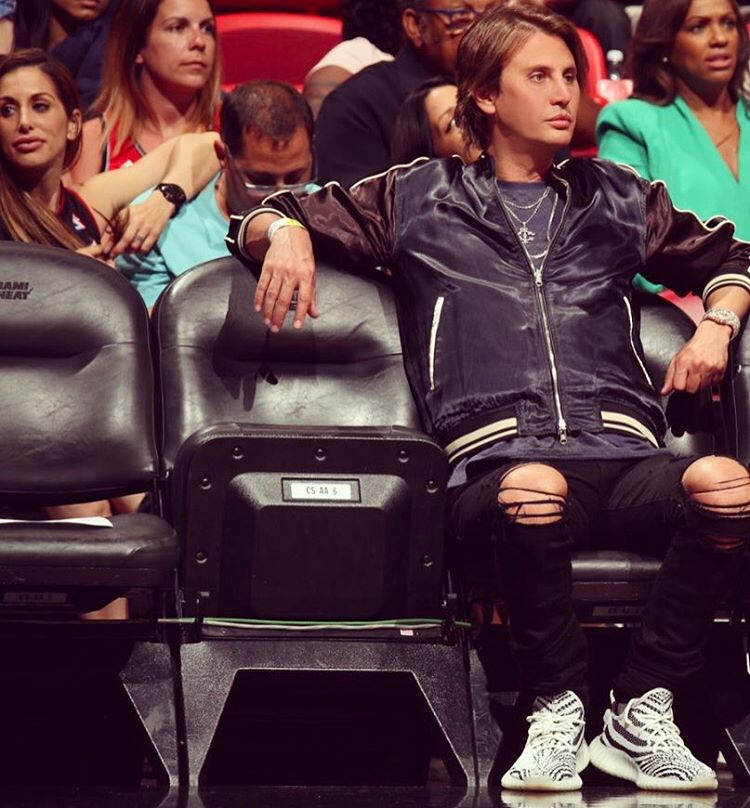