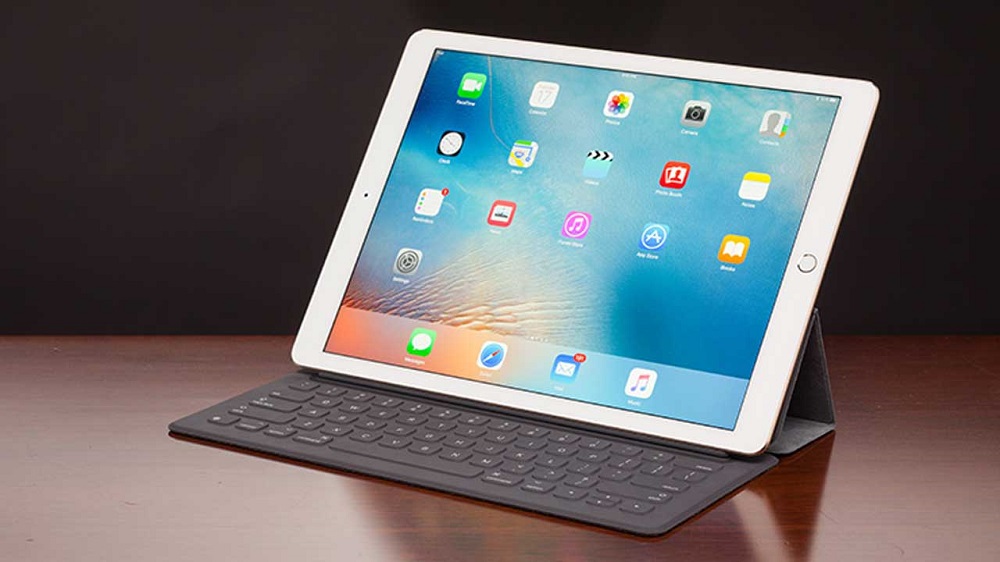 According to MacRumors website, we can expect new Apple products to be launched next week. It is rumoured that the launch would most likely be between Monday, March 20 and Friday, March 24. It is believed that three iPad pro models are to be released, including an all-new 10.5-inch model with slimmer bezels and updated 9.7-inch and 12.9-inch versions. According to Mac Otakara, Apple will debut its new iPad Pro lineup, a larger iPhone SE model with 128GB storage, and new Apple Watch bands at their March event. You can read the full MacRumors post with more details here. 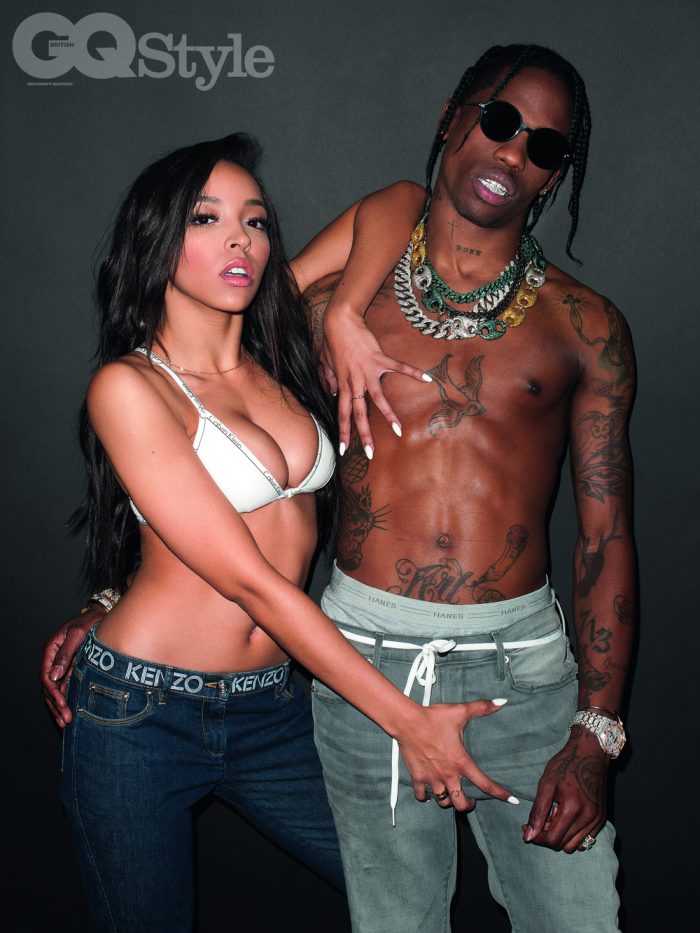