Tinashe features in the Travis Scott feature for GQ Style. 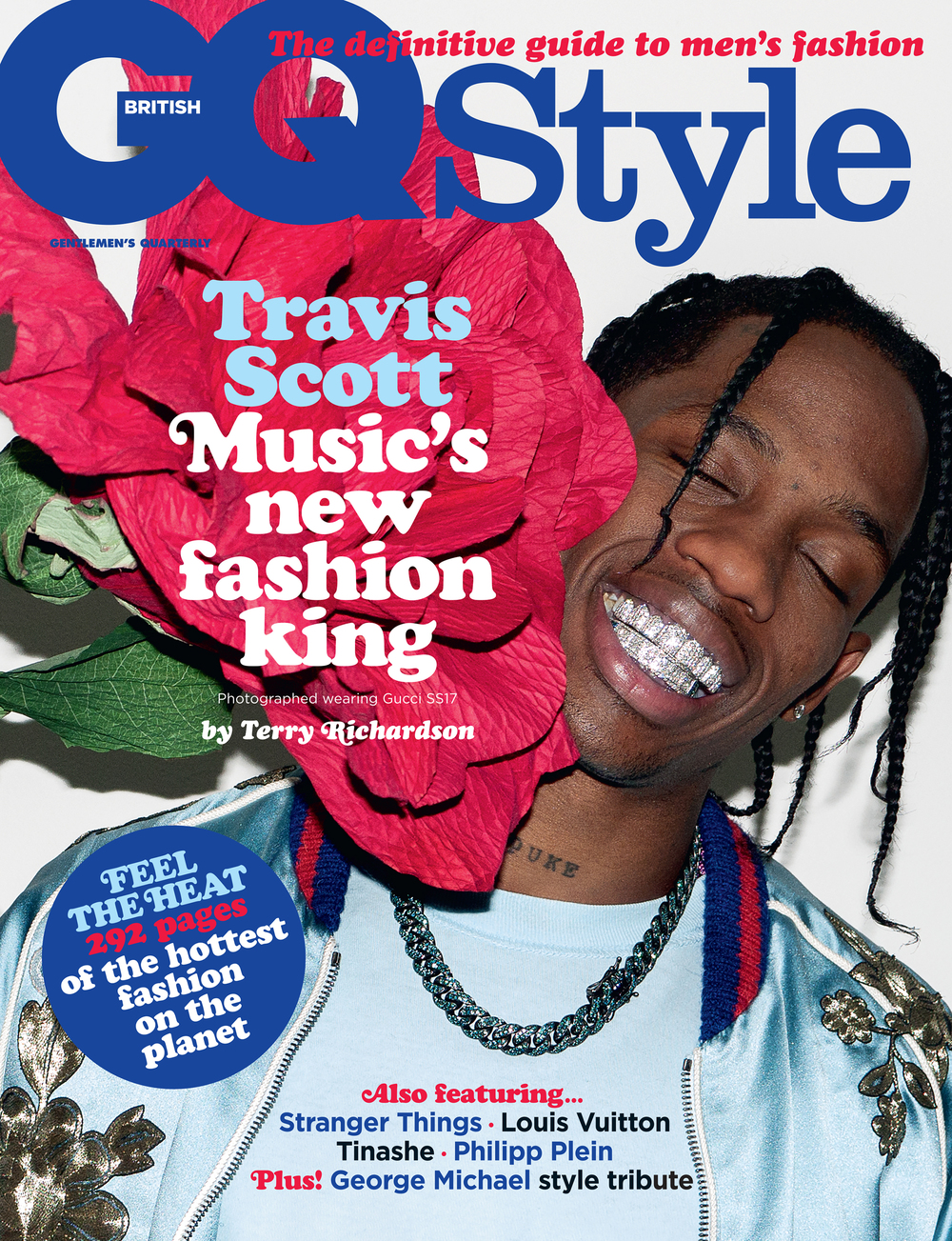 Singer/songwriter Tinashe joins Travis Scott in the newest issue of GQ Style. The pair, shot by the iconic Terry Richardson, are shown getting pretty intimate with only their lower halves clothed. GQ interview her, and she talks about her music and collaborations, both past and upcoming.

Tinashe on the diversity of her music:
“I will do a collaboration with Britney Spears, and fucking die over it, and then at the same time I’ll be working with someone like Metro Boomin. Or I’ll be over here in the studio working with KDA. Recently I have done even more out-of-the-box stuff, like I collaborated with Enrique Iglesias. So, I don’t think I really need to bend to any of the ideas that people have about me.”
On her next album, Joyride:
“The good thing that fans should be excited about is that the album is just getting better and better. It’s not sitting in limbo, it’s being improved upon and growing all the time. Even since a year ago, I feel like I’ve changed a lot. I’m a 24-year-old woman, and when you’re my age, you can grow a lot in a year. Even musically and creatively, I’m inspired by new things. The energy shifts. It’s an evolution, but it’s continuing to get more exciting, more relevant, and just better. I hope everyone is patient with me, but when it does drop, it’s going to be fucking worth it.”
See the full shoot in the Spring/ Summer issue of British GQ STYLE. 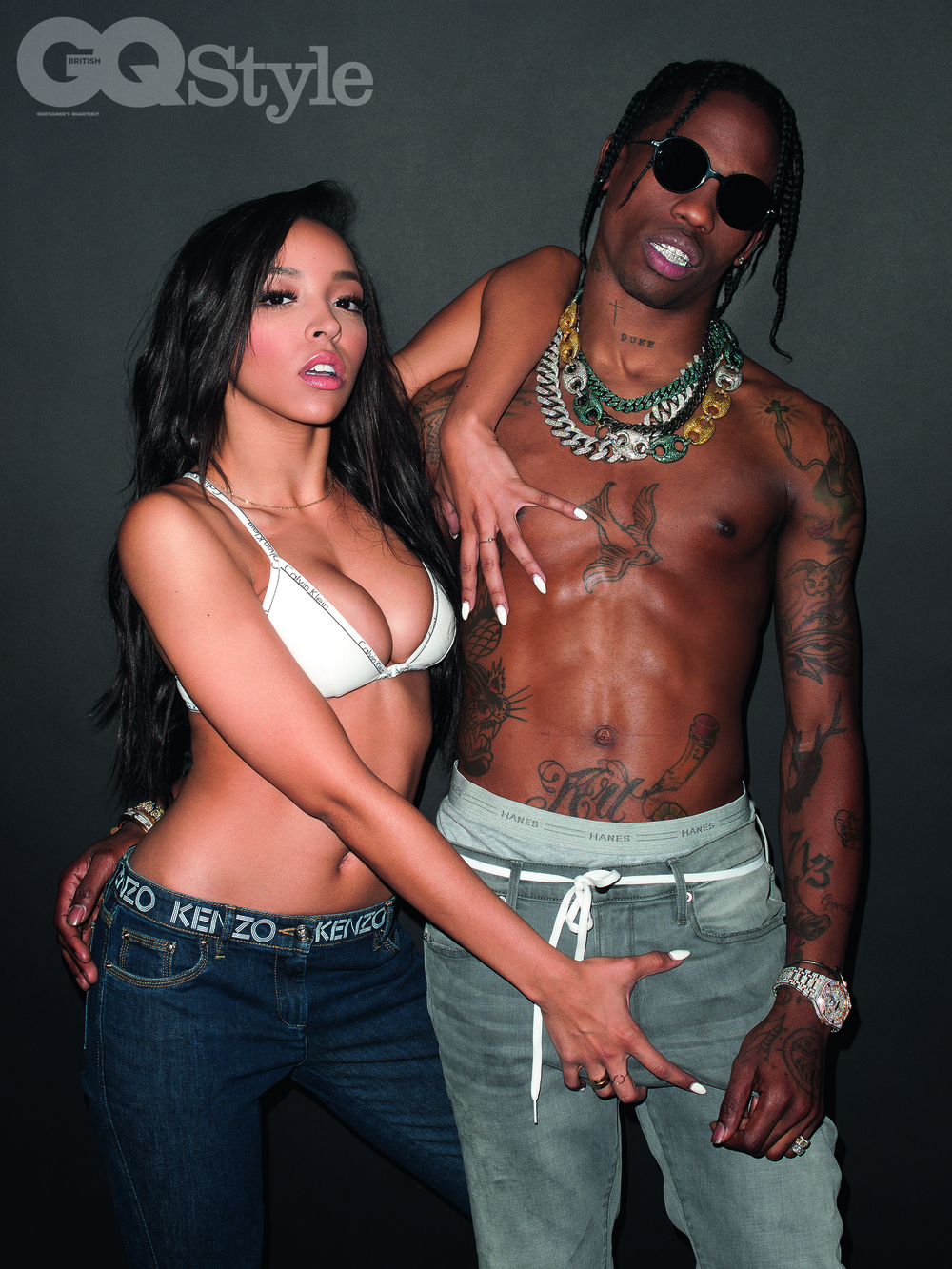 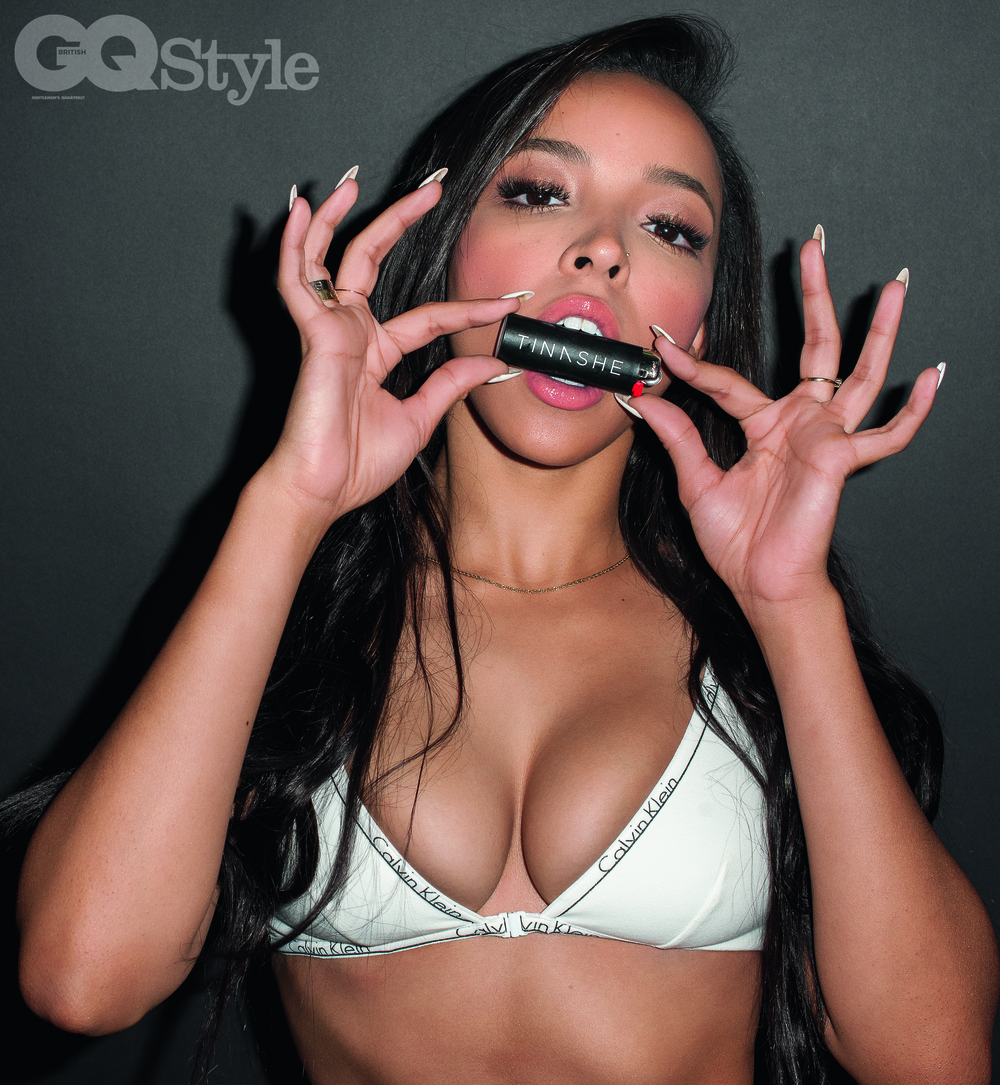 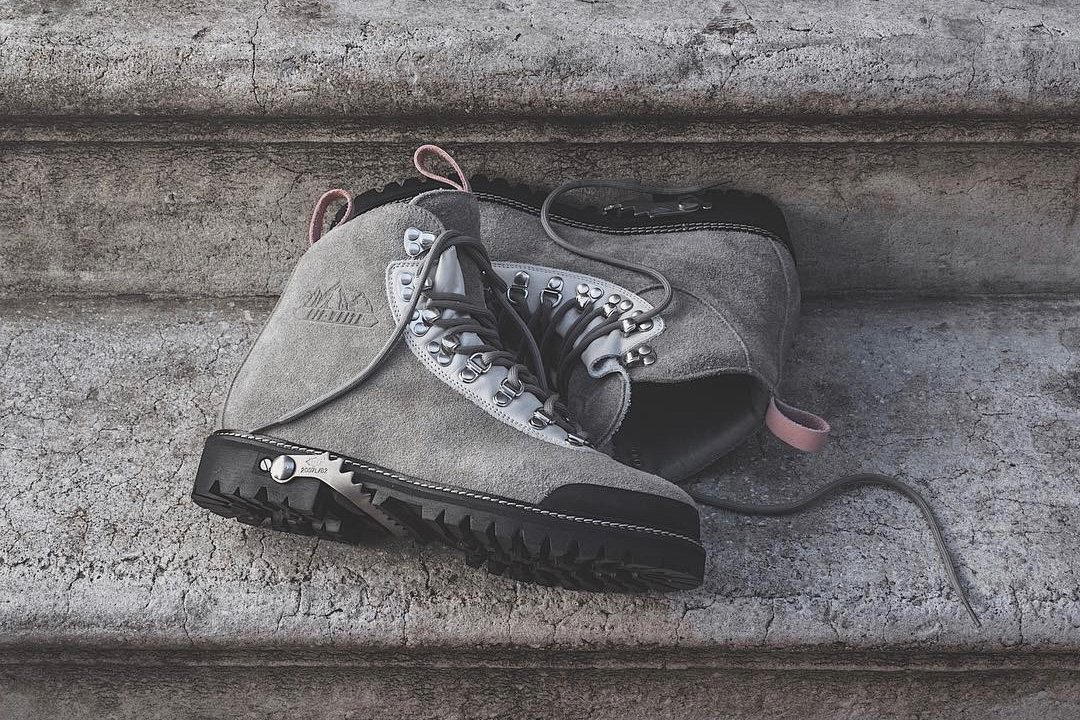