SNEEZE Magazine is looking to expand the street-inspired culture of skateboarding. 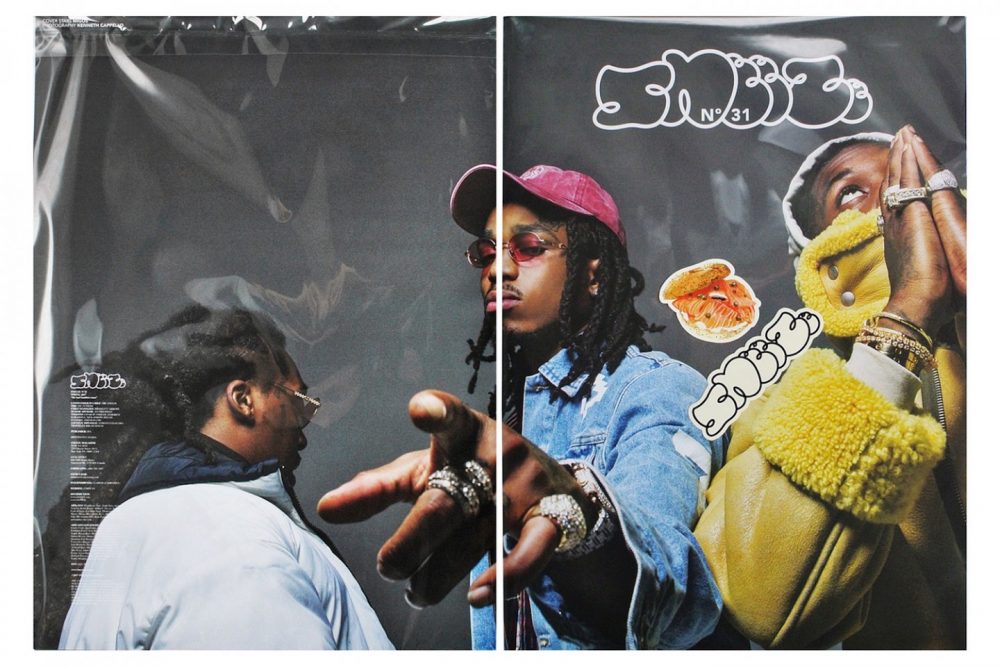 SNEEZE Magazine has just unveiled their 31st issue titled ”The Bad Hombres.” Their newest issue is fronted by Migos,  an American hip hop group formed in 2009 which is composed of three rappers better known by their stage names Quavo, Takeoff and Offset. Newest issue of SNEEZE magazine also features an American artist Erik Brunetti, London-based artist Hetty Douglas and  many others.

Priced at $10, you can buy the magazine here. You will also receive a poster fold-out and stickers. 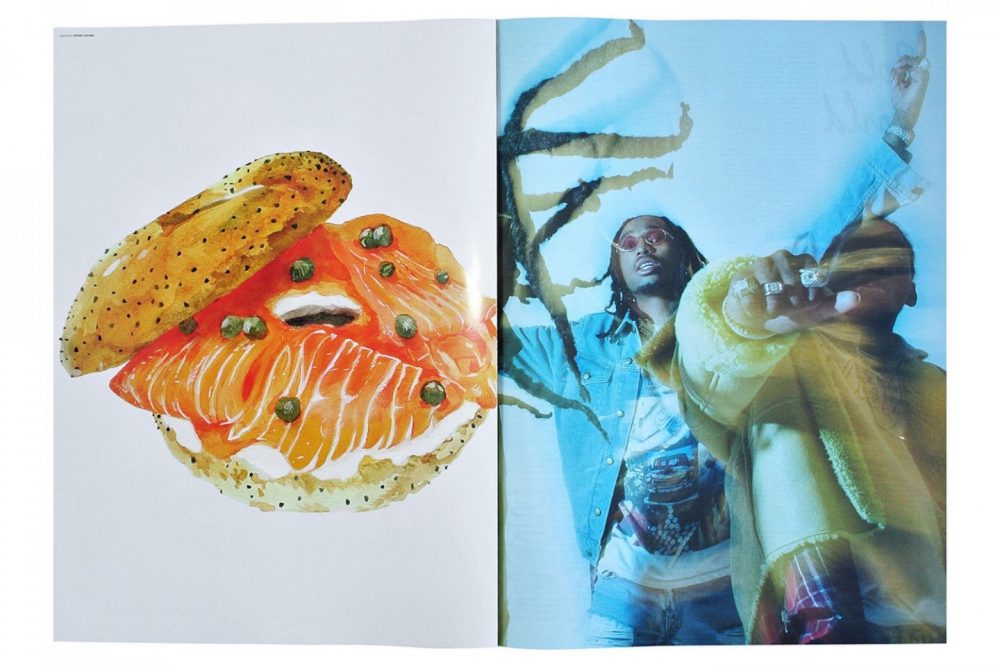 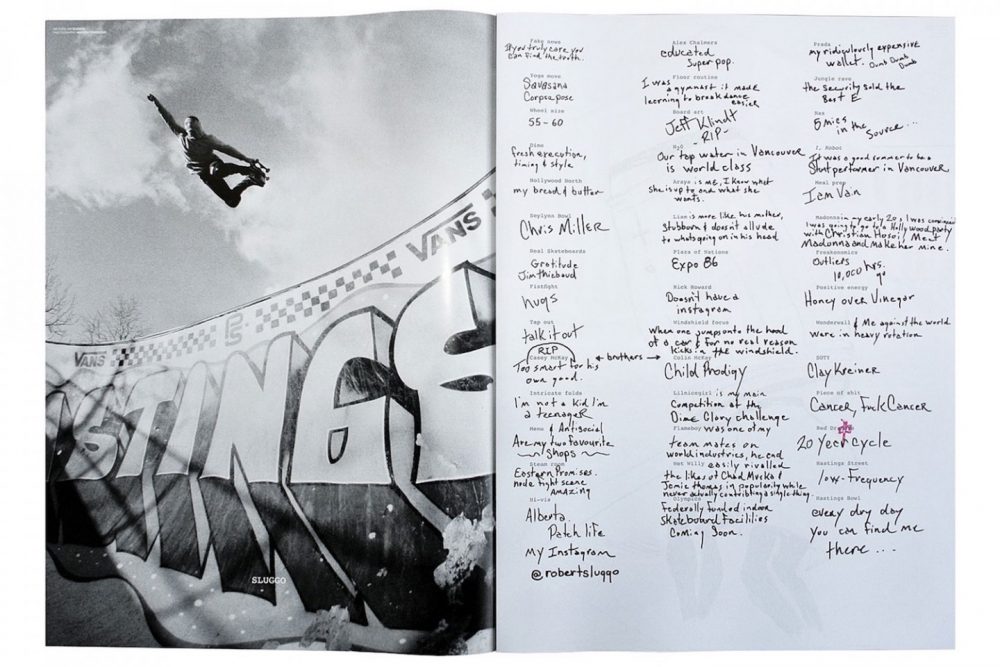 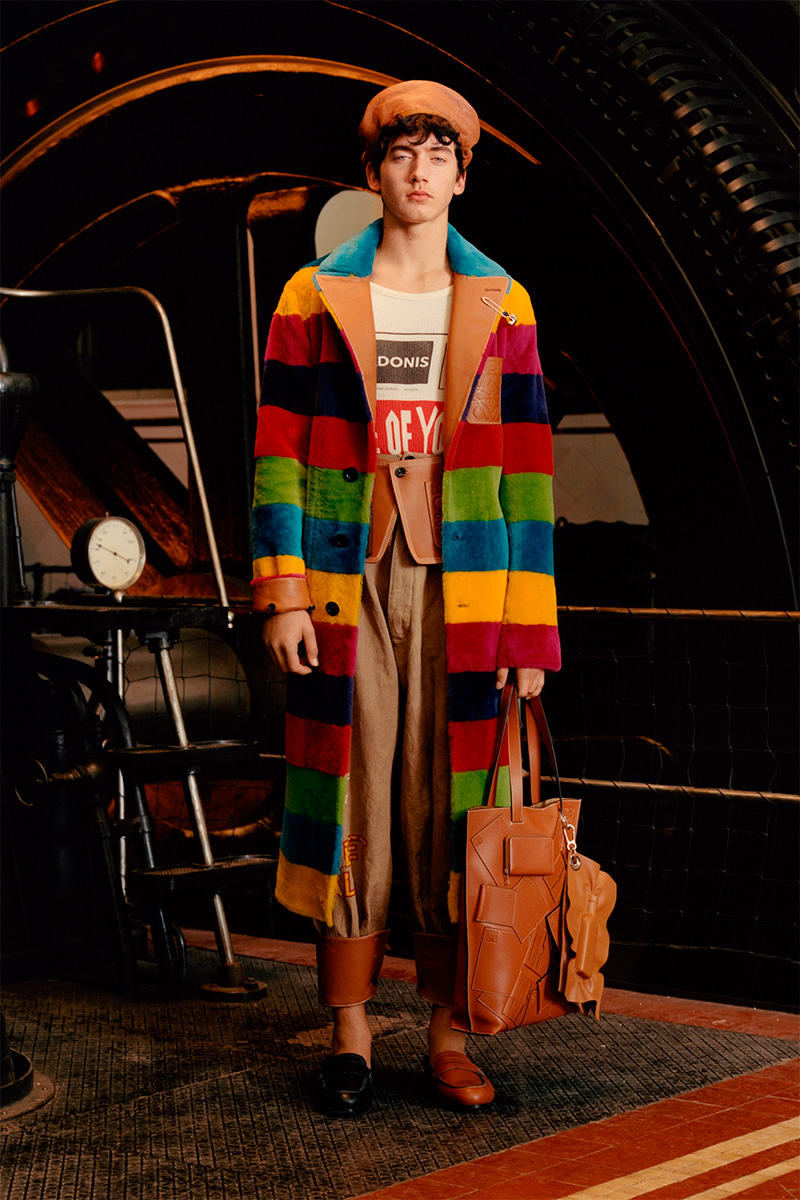