The Nike Air Max 97 “Metallic Gold” returns to the US. 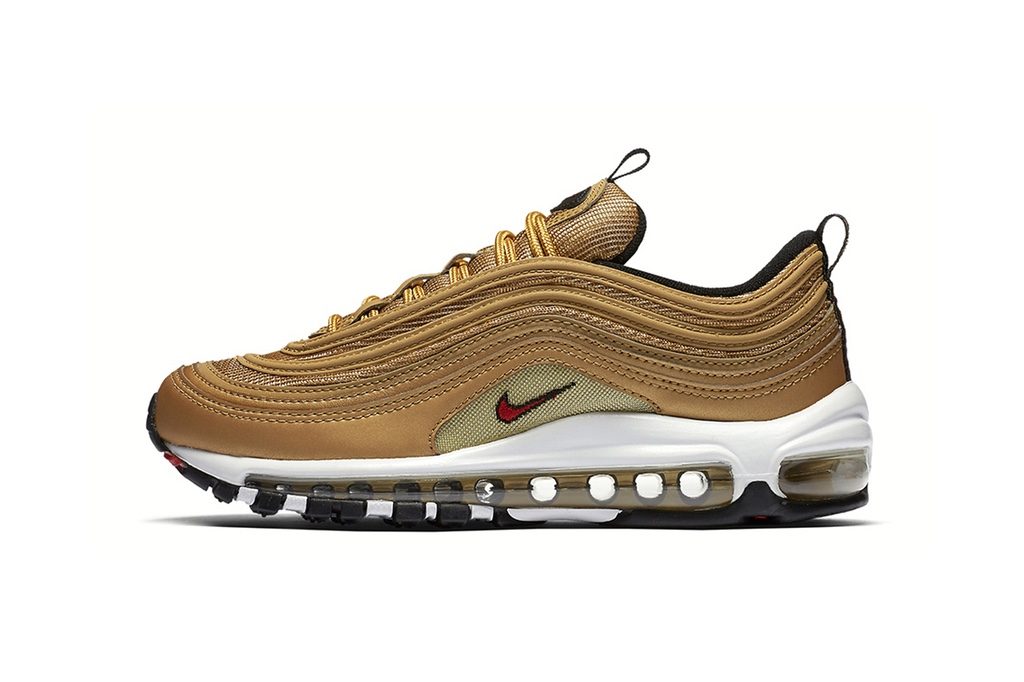 For those who were astonished by the American Air Max design, good news is on its way as Nike’s “Metallic Gold” Air Max 97 is set to launch in the U.S next month following its successful release in European retailers earlier this month.

Seemingly the most popular take on the 1997 release outside of the most liked “Silver Bullet” pair, this drop mimics the look of the 20-year-old OG, but trades out silver for gold.

The Nike Air Max 97 “Metallic Gold” retro releases on May 18 at Nike online. 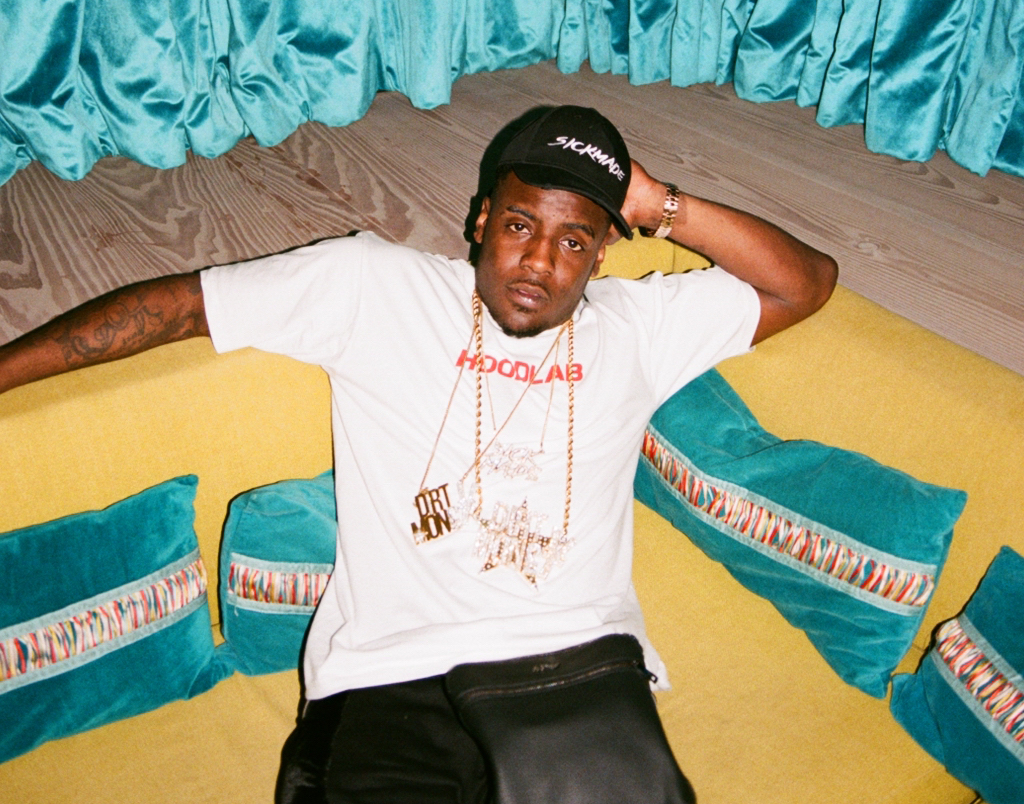