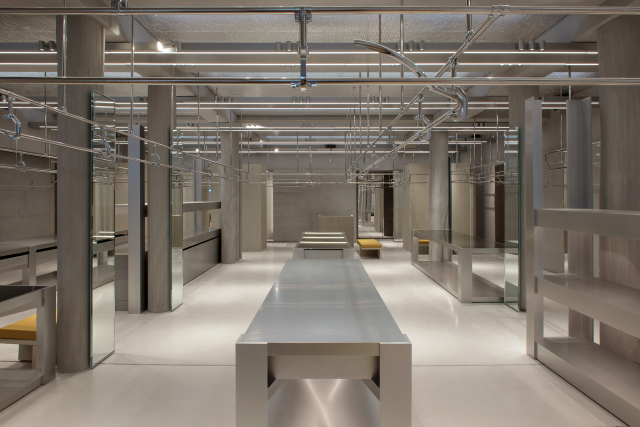 Balenciaga has announced they will be opening their fourth store in Paris. This will be the second opening under creative director Demna Gvsalia and will be located close to their flagship store. The industrial aesthetic found in Balenciaga’s store will carry out throughout this new store including cast concrete changing rooms and industrial conveyor rails.

The new Balenciaga Paris store will open in September. 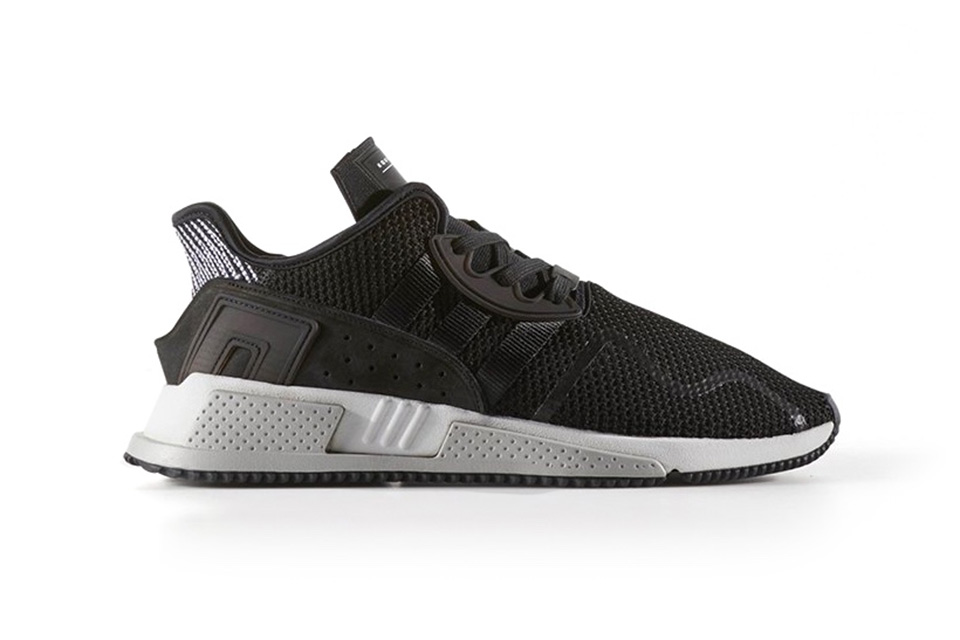