Balenciaga’s Sock Sneaker Gets An IKEA Remake By STUDIO HAGEL

Is IKEA the new DHL? 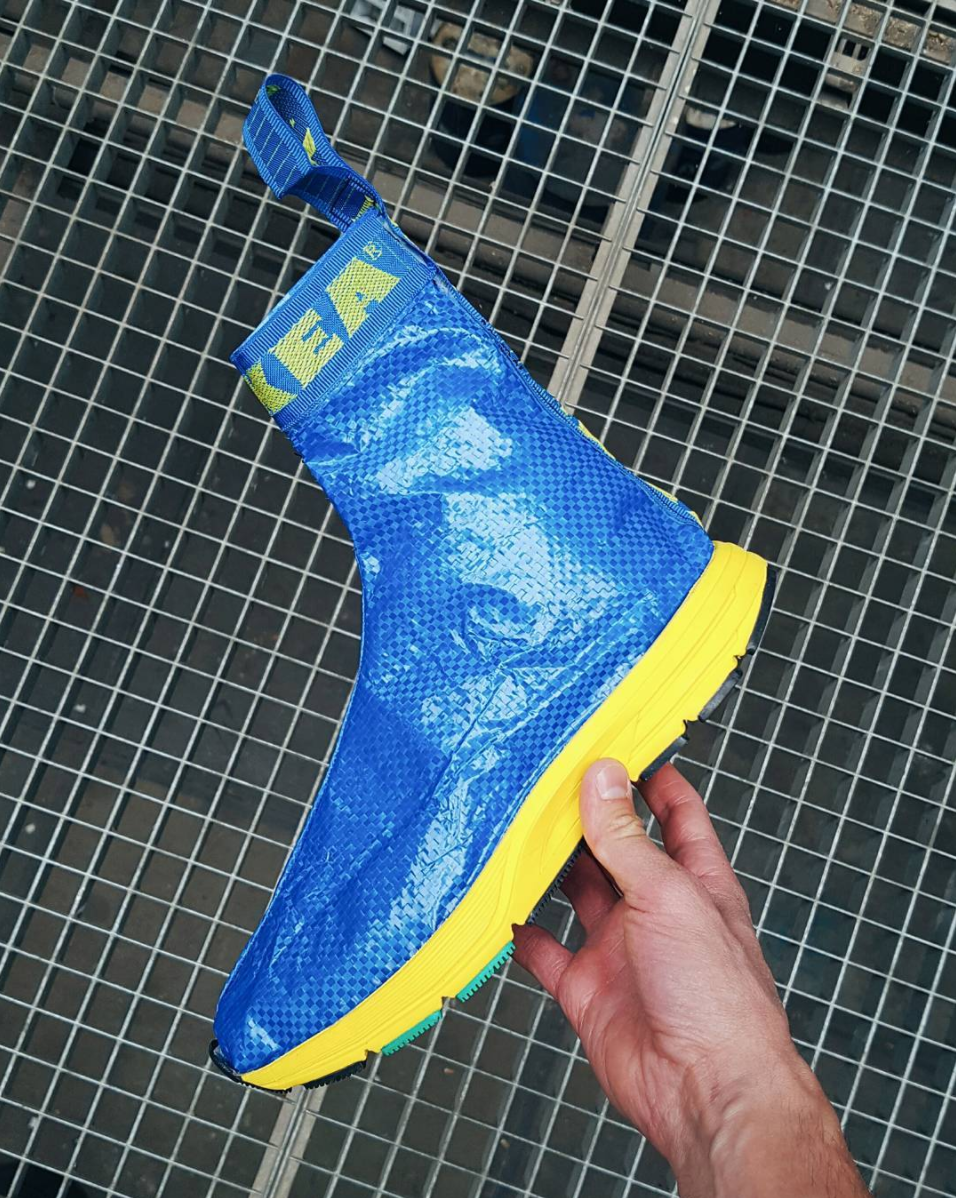 Everyone has their eye on IKEA at the moment since Balenciaga remade their shopping bag into a luxury statement for the market. Subconsciously, Demna Gvasalia took the DHL brand into his own hands and made it cool, it’s no surprise to us that IKEA is slowly becoming the next brand to be favoured by the internet. We all saw the IKEA-inspired blue tote bag that Balenciaga released for $2, 145 (inhales) when the original bag only retails for $0.99 (exhales). 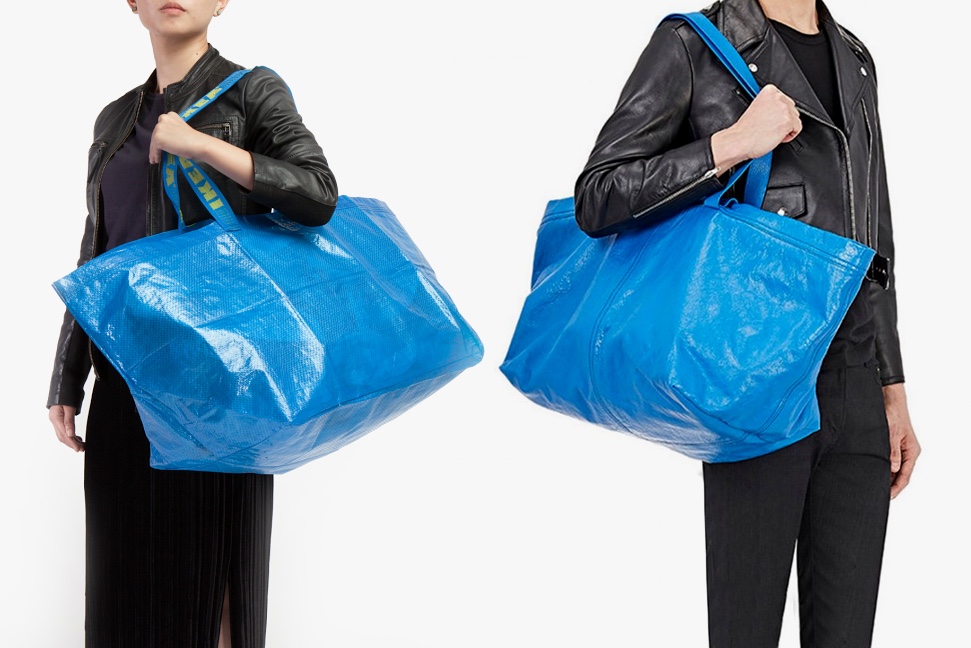 It’s clear that Demna Gvasalia’s drive is to take the piss out of the clothes we spend money on and show the world that no matter what the price tag, people will buy into it, regardless. Since the release of this bag, everyone has been befriending IKEA and introducing the brand to the fashion world. Influencers on Instagram have already started flexing in the IKEA t-shirt (which only retails for £15.54) and we at PAUSE believe the IKEA branding is going to be a craving hype for Summer 2017. 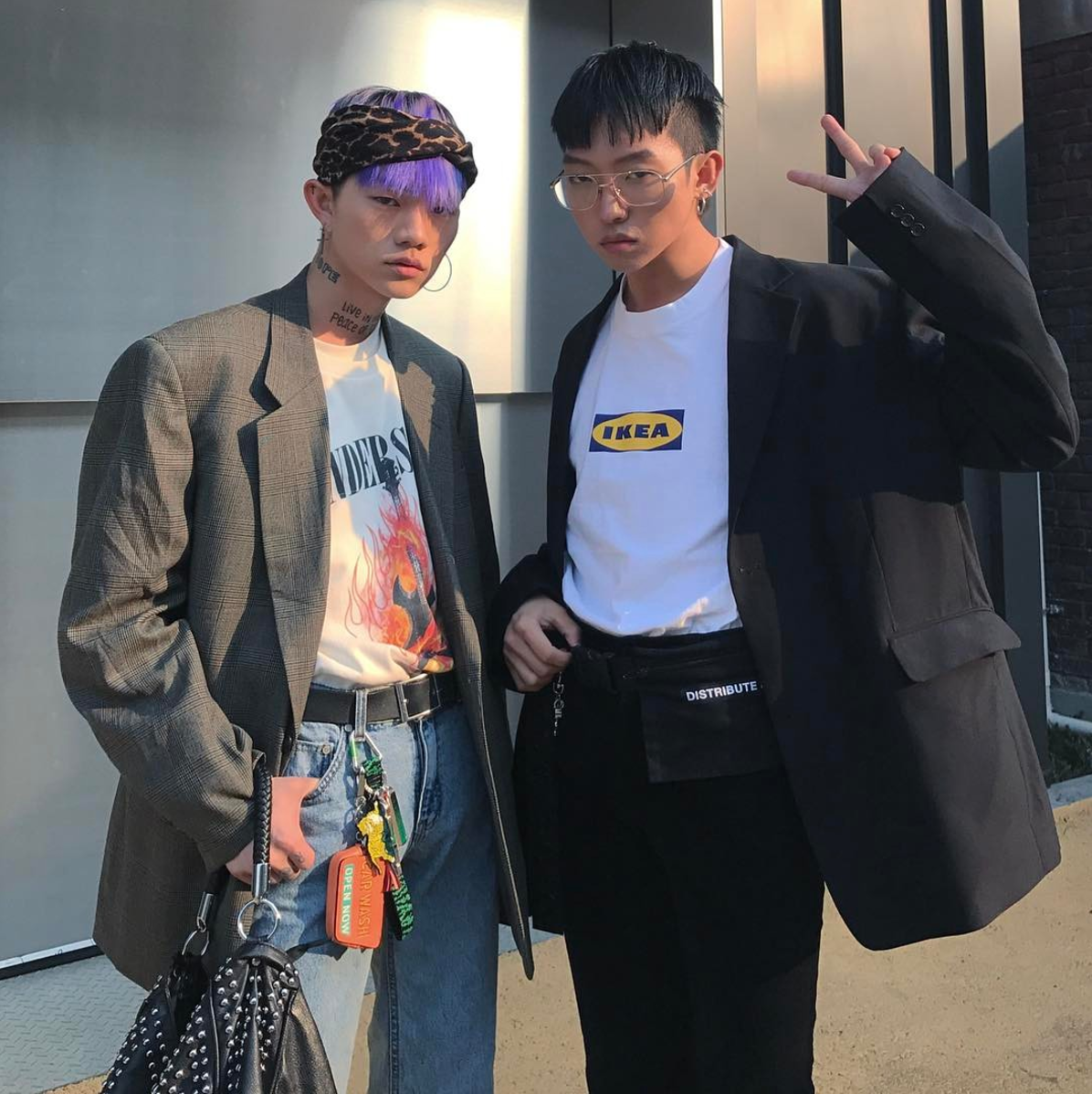 Footwear design studio called STUDIO HAGEL based in Amsterdam took Instagram to reveal one of their latest designs, which was inspired by Balenciaga’s sock sneaker. They quoted “Balenciaga will be like: “What the FRAKTA?!” – but we all love it (hence why the shoe as gone viral). STUDIO HAGEL redesigned the sneaker silhouette with the IKEA FRAKTA shopping bag fabric and logo strap to create the IKEA sock sneaker (not so much like a sock though), finished with bright yellow soles. 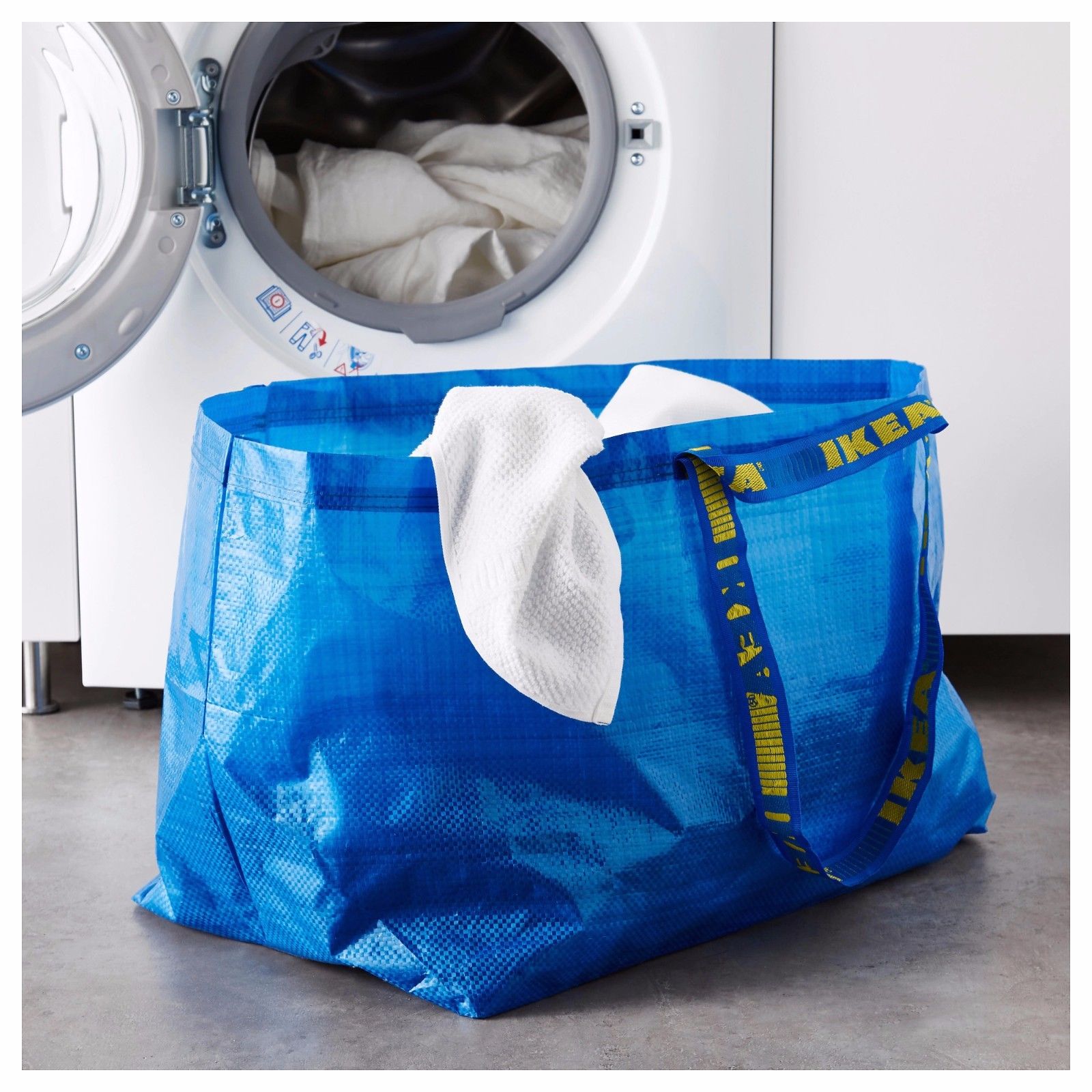 What are your thoughts on these sneakers and the IKEA trend in general? Would you PAUSE or Skip? Tweet us @PAUSE_Online. 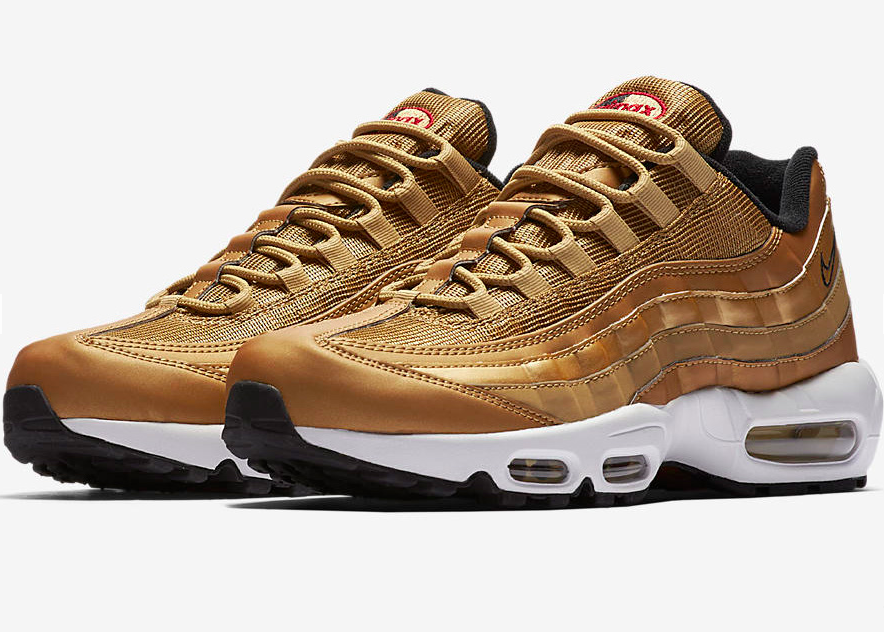