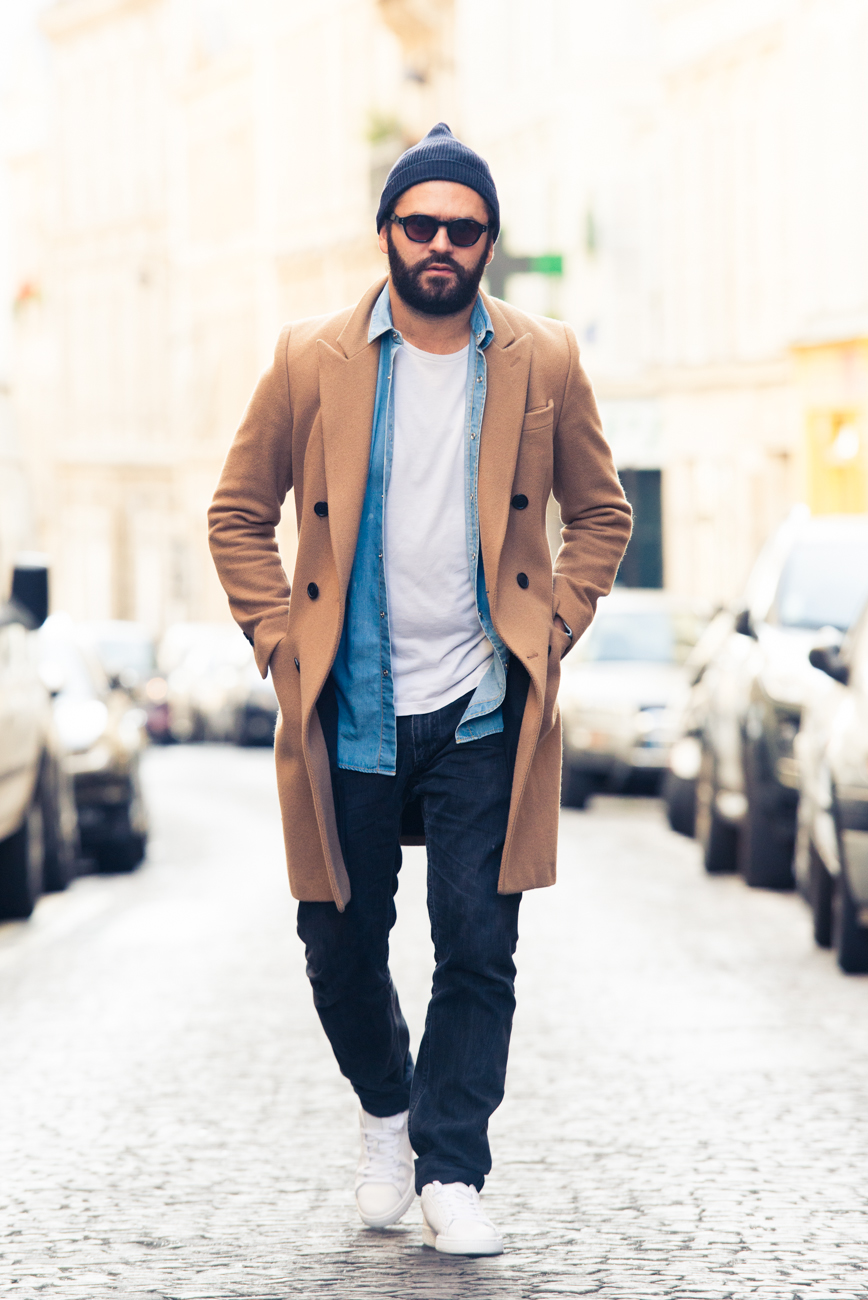 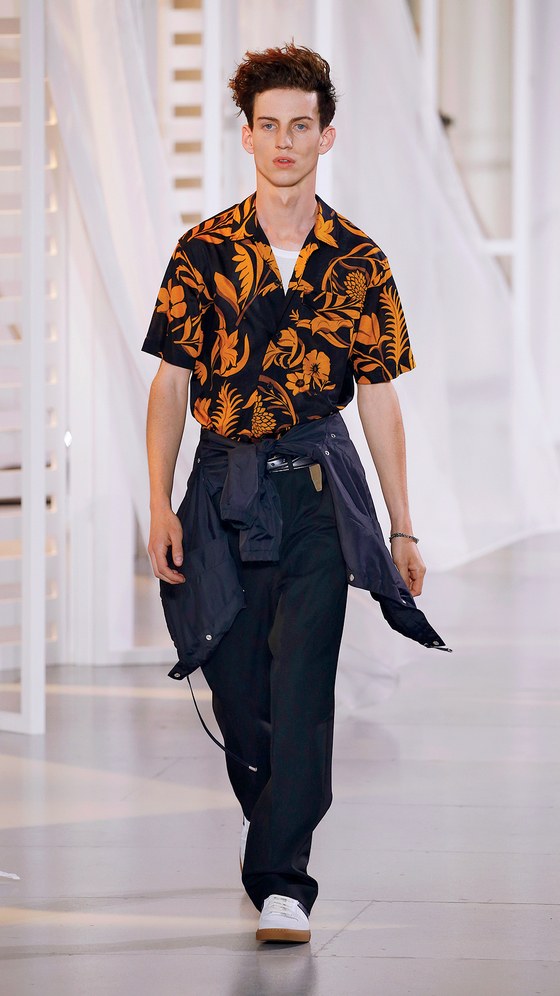 “When you’re a designer for a big brand, you can’t afford the pieces you’re designing. My goal is to imagine the clothes I’m designing now on real people I might come across on the street, on the subway, on the terrace at the café.” 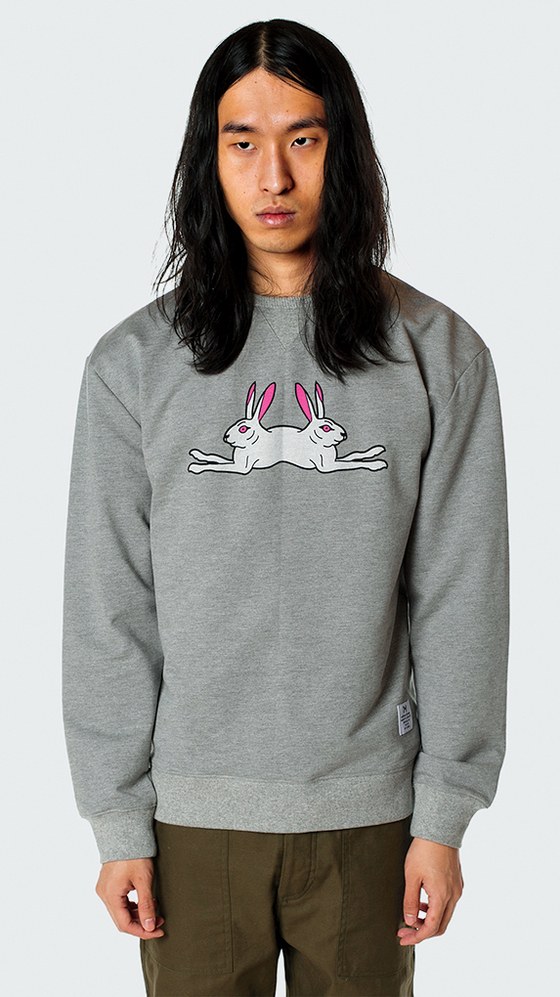 “Clothes are as much a part of our DNA as nightlife is. It’s easier to sell a gin-and-tonic than a $1,000 jacket, but in terms of how we shine in the world, our clothing brand has a much bigger reach.” 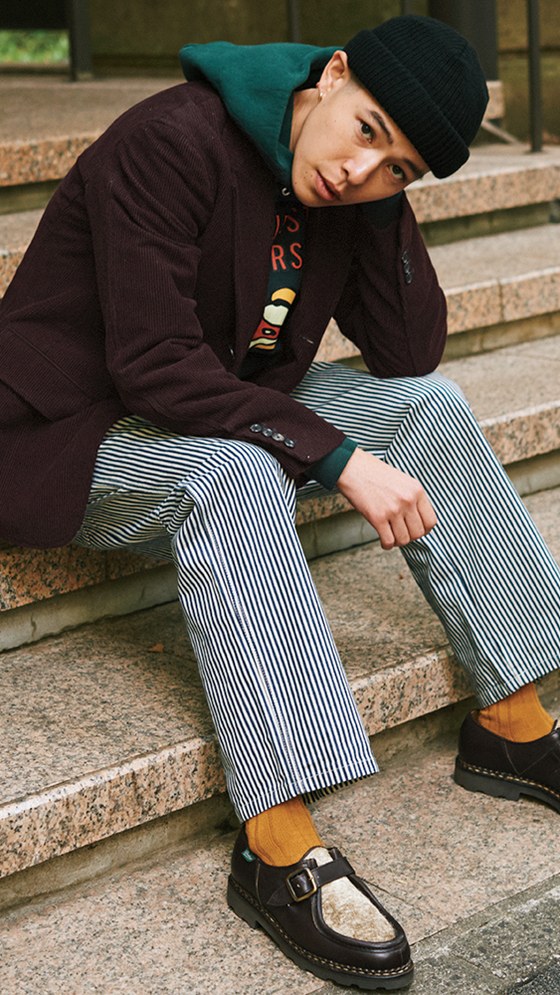 “Our relationship is a bit like father and son. The son, who loves recent street culture, wouldn’t talk about the latest trend with him—yet the father is a great figure for the son to rely on for advice on life and the essence of things.” 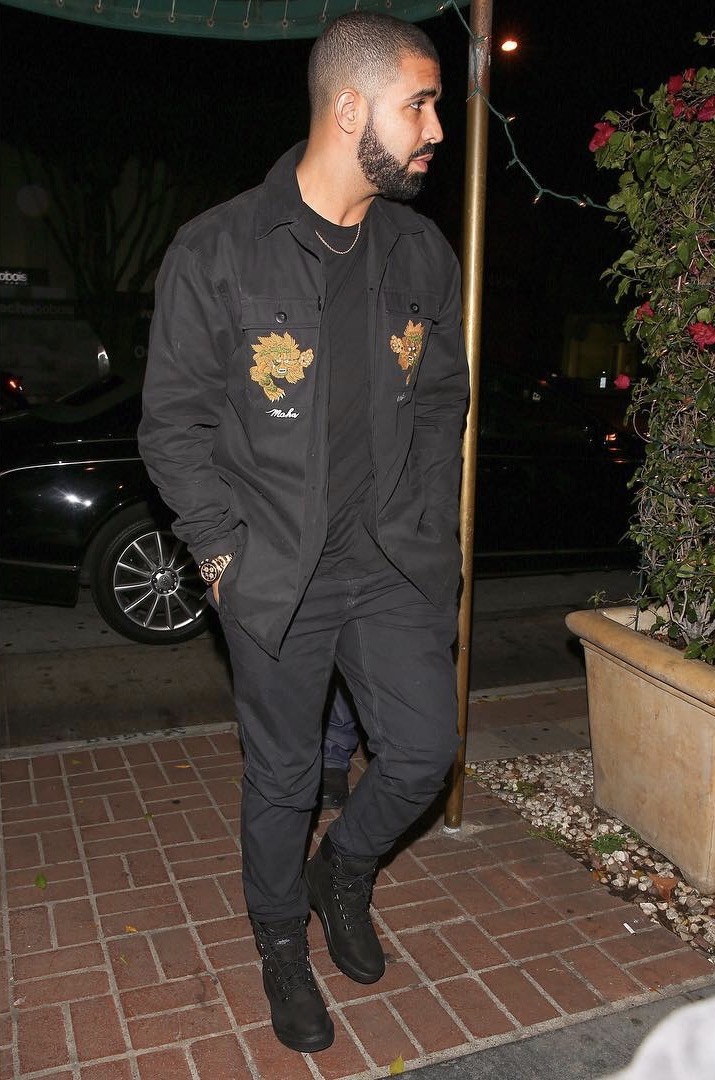