Since Jaden Smith’s style update to his now famous gender-blending aesthetic, he has been gaining recognition as a fashion icon in the industry. As a testament to this, an announcement has now been released that Smith is the new face of Louis Vuitton’s latest campaign. The child star has been an influence to the design house in recent years, also featuring in their SS16 campaign which celebrated breaking with traditional gender norms of dress.

The image was shared on Instagram by photographer Bruce Webber who shot the campaign. It shows the actor-turned-rapper rocking his dreadlocks – the ones which made headlines when he walked the MET red carpet with them in had. The campaign, therefore, must have been shot before May. Also included in the frame is Riley Keough, daughter of Lisa Marie Presley and actor in her own right. 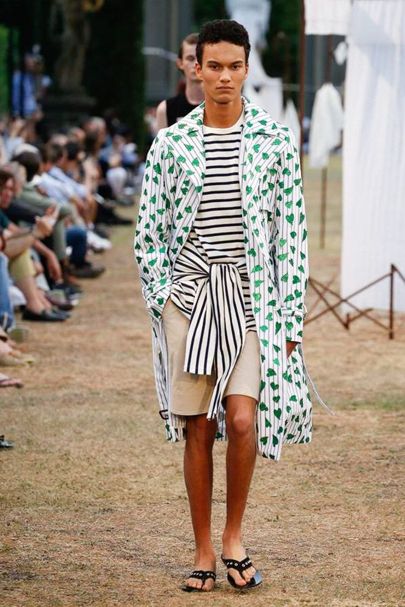