After first debuting in February at the YEEZY Season 5 show in New York, Kanye West has officially revealed the YEEZY adiPRENE+ Runner.

Revealed via Ibn Jasper, a long term friend of West’s, we are given an in hand and on-foot look at the sneaker. The sneakers has contains adidas’s Boost technology, whilst also having similar design aspects to the Raf Simons x adidas Originals Ozweego and the Balenciaga Triple-S.

The overall design consists of adidas’s elastic adiPRENE material and a bumpy midsole with gum accents. Ibn Jasper revealed the show by posting to his instagram page with the caption “Yeezy Season 6”

Take a look at the leaked sneaker below, as well as the first debut from YEEZY Season 5. 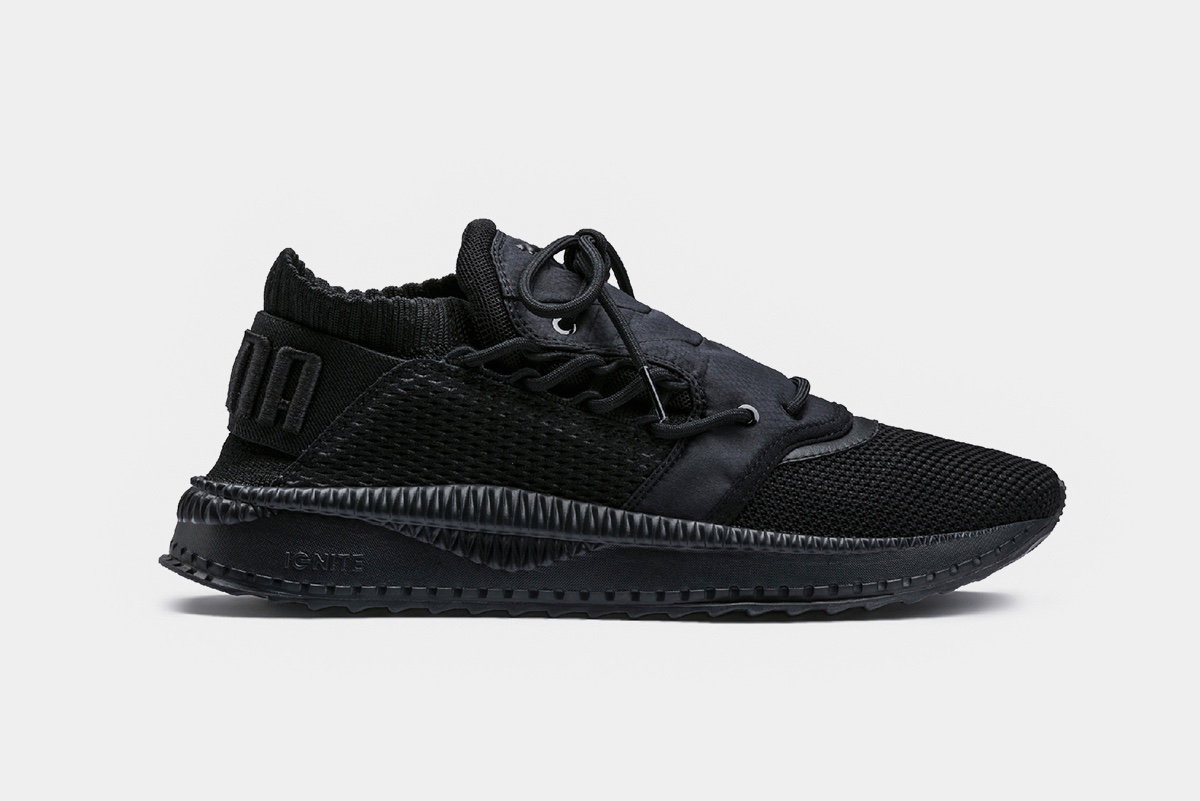