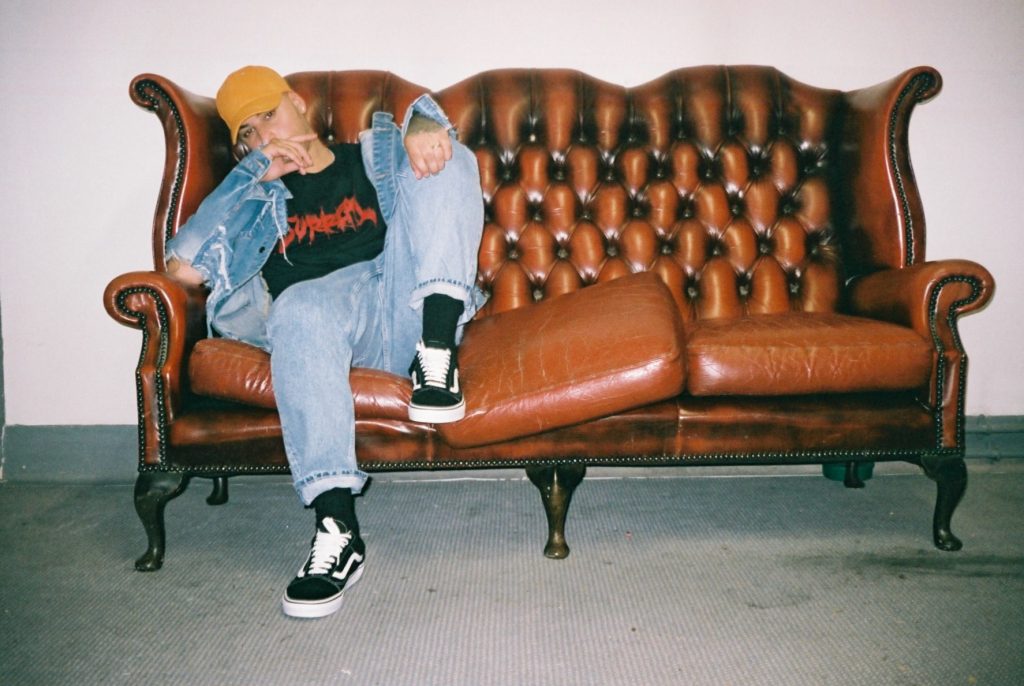 When did your career musically start? Back in the day, you were ‘Phreshy Duzit’ but more people now know you as Amir, so when did it begin?

How would you describe your musical style to those who aren’t aware of your music?

It’s introspective, personal, melodic, and its experimental. Album by album, every album its refining the craft, maturing and growing. 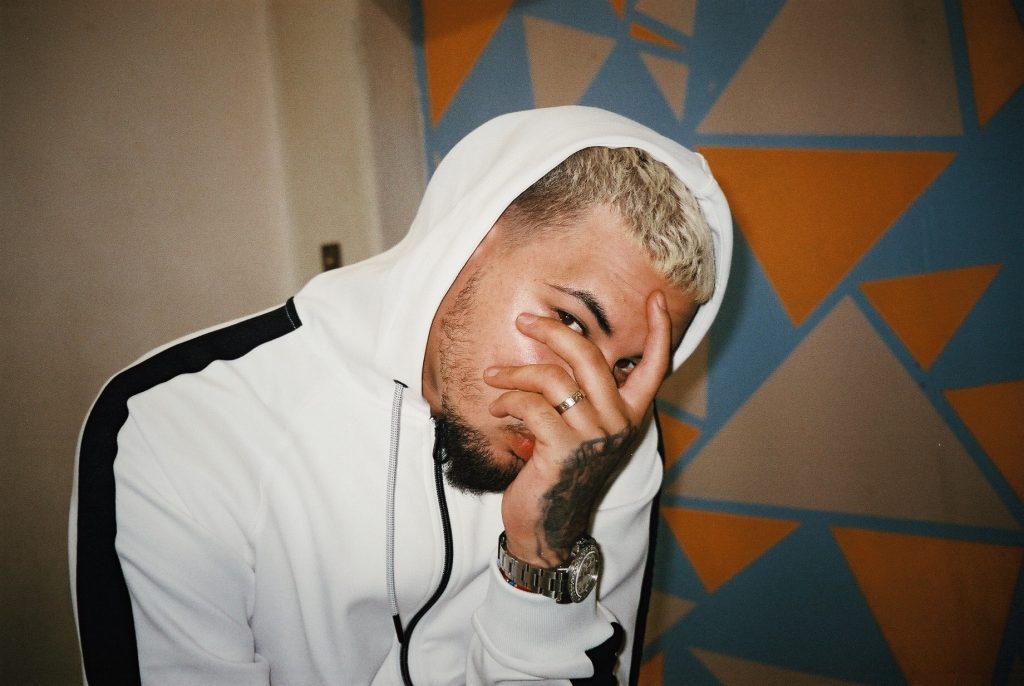 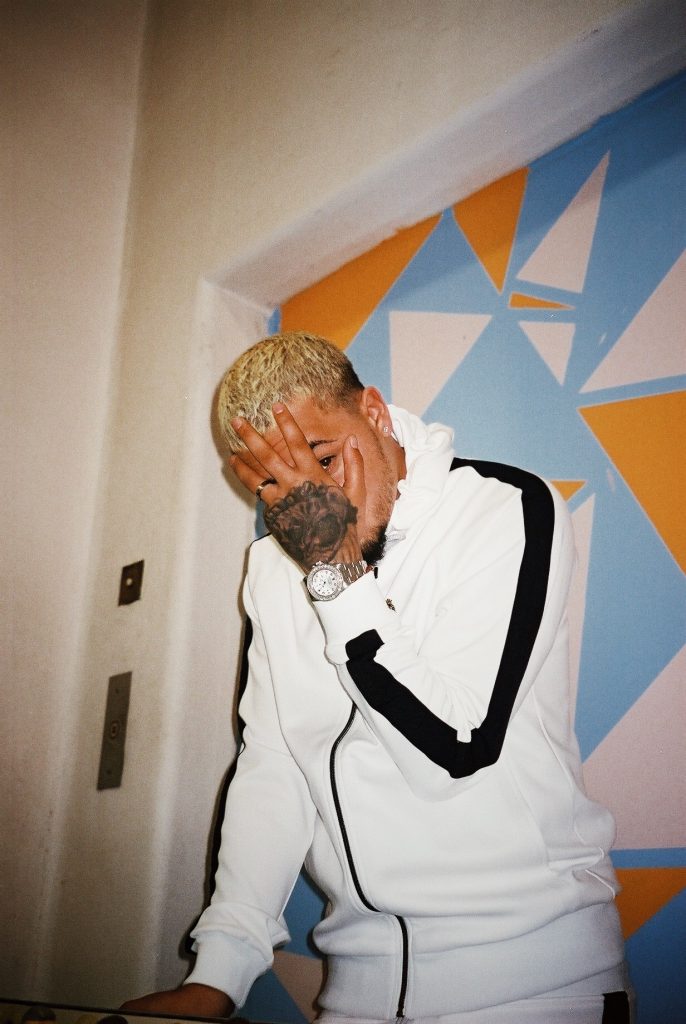 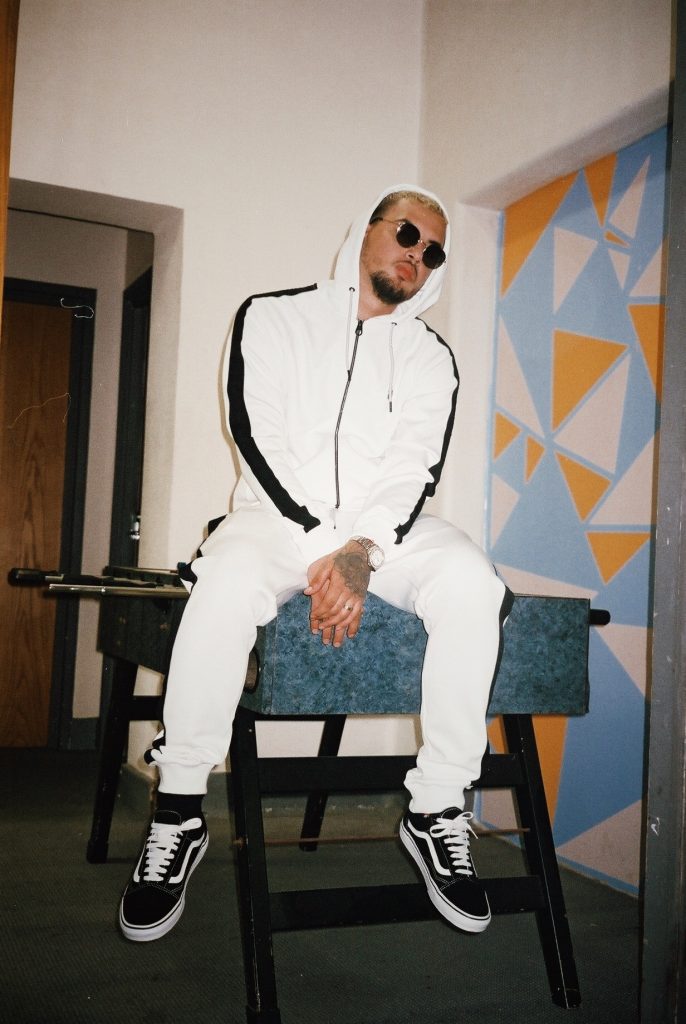 You co-produced Star 67 by Drake, how did that come about?

Drake and his people reached out on Instagram, they were a fan of a project at the time called Detrooklyn. We were just sending ideas back and forth, that one stuck so.

So you work with Drake’s team quite a lot?

Yeah, they’re good friends of mine.

Who and what are your inspirations?

It’s funny because i answered this earlier and I realised a lot of my inspirations come from the UK. I’d say growing up it was The Police, Sting, Phil Collins, Peter Gabriel, I said Phil Collins right? Oasis, my mom played a lot of Beatles.

So what would your dream musical collaboration be?

It would definitely be Phil Collins. 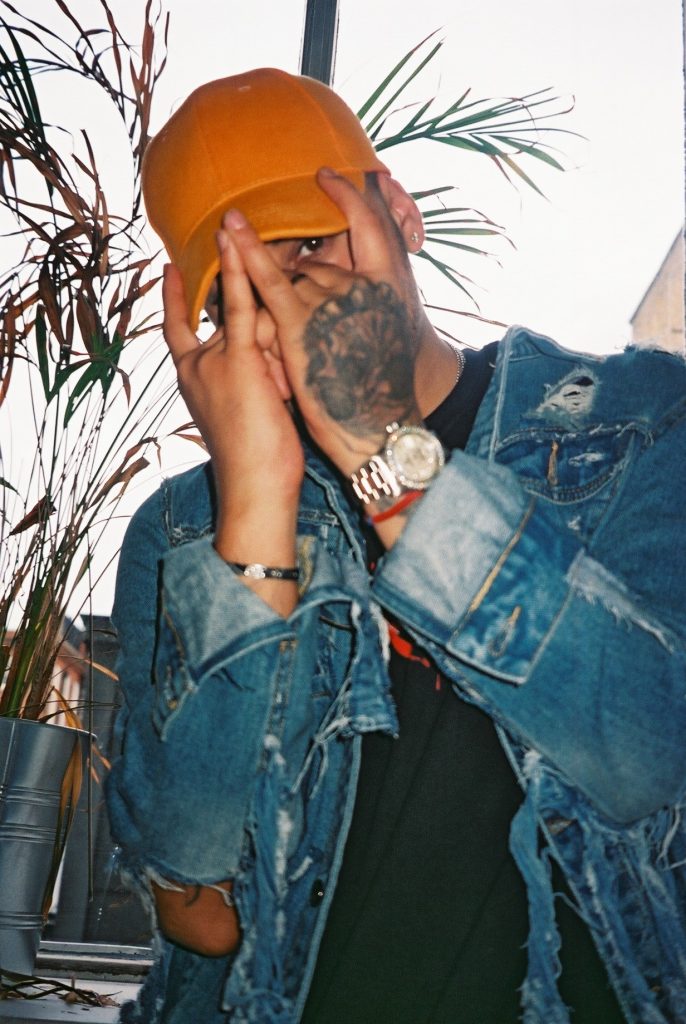 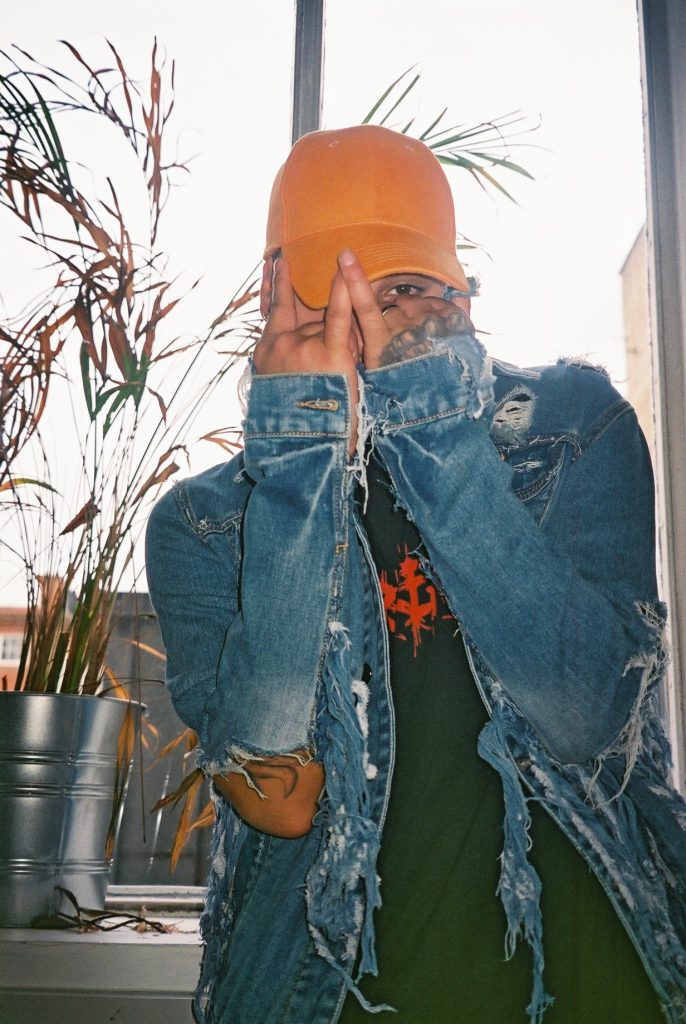 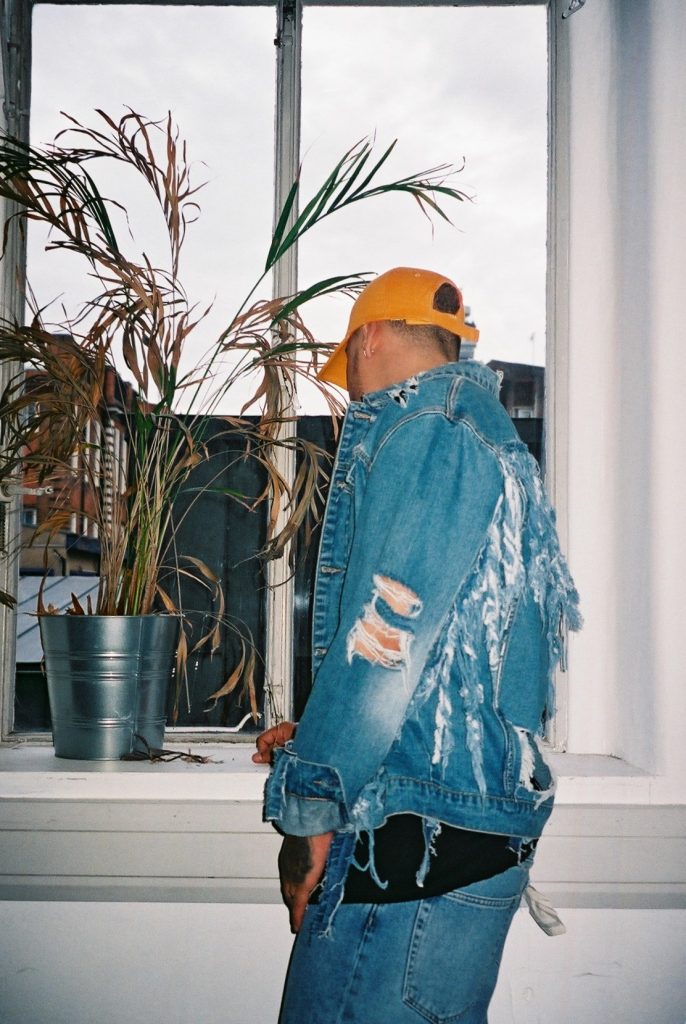 How would you describe your style and your dress sense?

My style, I would say its streetwear meets high fashion.

So which brands would we find in your wardrobe?

I wear a lot of Saint Laurent, lately its been a lot of Gucci and Chanel. A lot of like Gosha Rubchinskiy, Palace, lots of skate mixed with high fashion.

Yeah, when I can find them, in men’s sizes its hard. I mean, I shop everywhere, New York, LA, I found these ones I’m wearing in New York. Their hard to find in mens sizes, I came out to the UK store and they didn’t have any mens shoes. Its really just travelling and going to the Chanel store to see what they got in my size.

So what item would you want in your wardrobe right now? 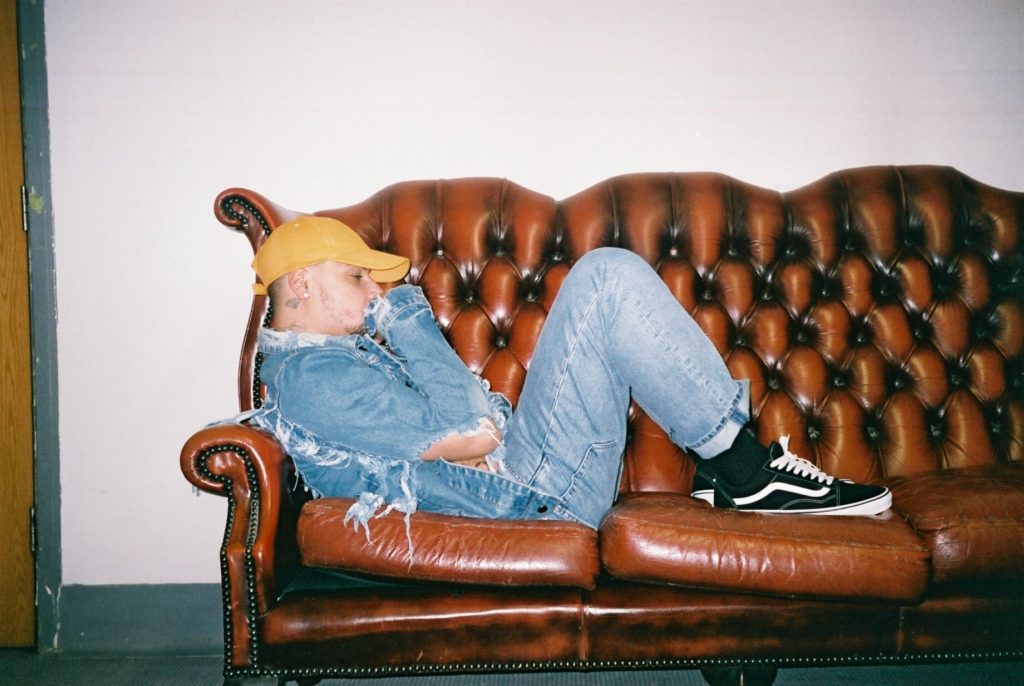 Tell us a little about your 7-track EP, None of the Clocks Work?

It was a project that I felt like it was in the moment, everyday I went to the studio I wanted to grasp that current emotion. The project really relies on just being in the moment and having a timeless feel.

Congratulations on your Def Jam signing, how does it feel to be sat aside artists like 2 Chainz, Logic and Nas?

Most of my inspirations growing up in the rap world have been Def Jam artists, like Kanye, and Jay-Z was there at some point. Just being on that iconic label that has such relevance in the culture of music, its just a blessing.

Lots of shows, lots of touring, and working on the album. I have a show here next month in the UK, in June.

Link to the EP here.