End of An Era.

Kanye West has officially terminated his deal with TIDAL. The information comes from a close source to the artist, claiming that the music streaming service failed to honour the financial obligations that came with having the exclusivity rights deal to his music. Due to this it is likely that new upcoming music from West will not be exclusively released through TIDAL, just as his 2016 album ‘The Life of Pablo’ was.

It is reported by TMZ that West felt he was owed “more than $3 million” by TIDAL. This is due to the initial release of his album being $3 million plus bonus reimbursements from music video production costs. However TIDAL has threatened to sue the rapper if he signs another deal with another music streaming service. As TIDAL is owned by JAY Z, a long term friend and mentor to West, this could either make or break the two’s relationship, only time will tell. 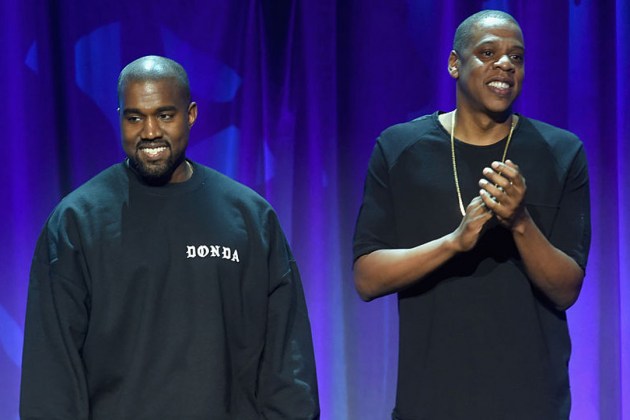 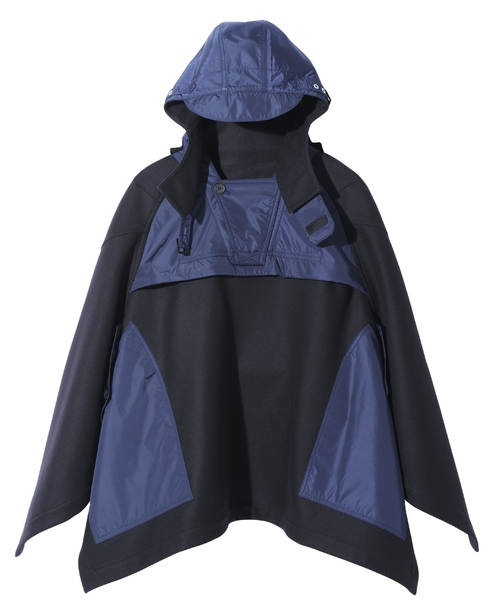