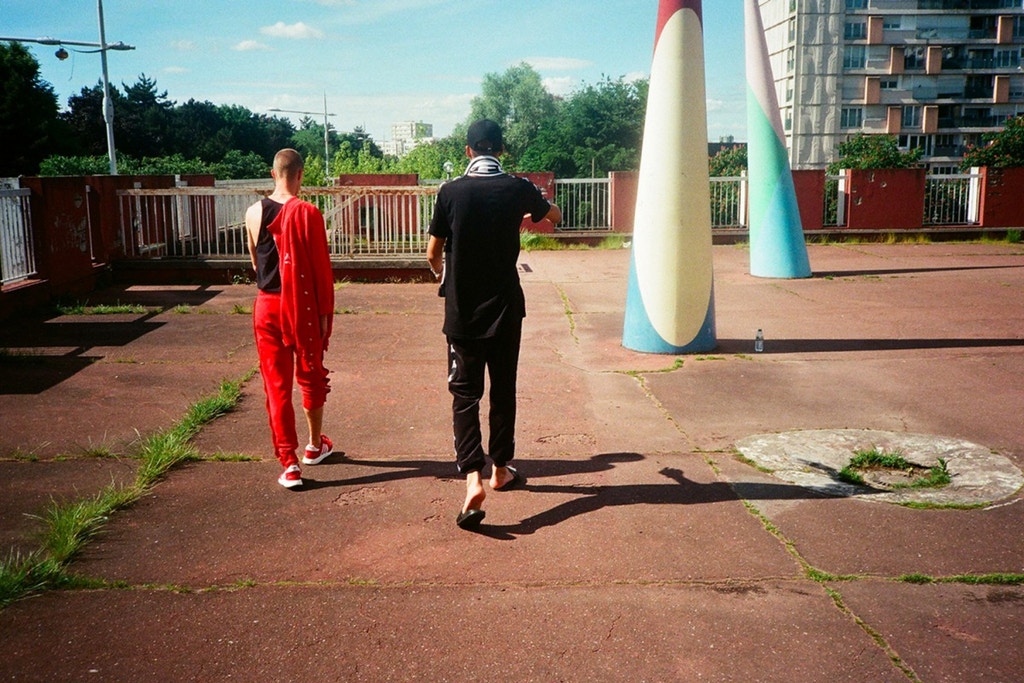 NID de GUÊPES, a Parisian clothing brand founded in 2013, teamed up with French filmmaker Etienne Gallerand to collaborate on a lookbook campaign. Their newest lookbook was released as a follow-up to the brand’s campaign video. The campaign video as well as the lookbook were shot in Paris and its models wore tracksuits, track jackets, shorts and elongated coats. 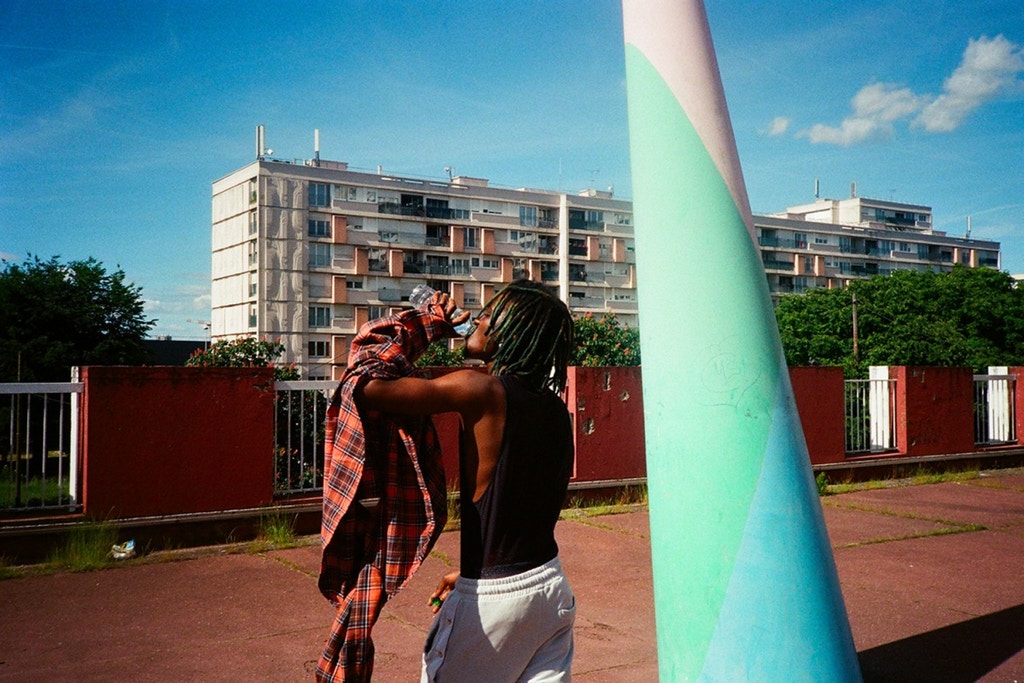 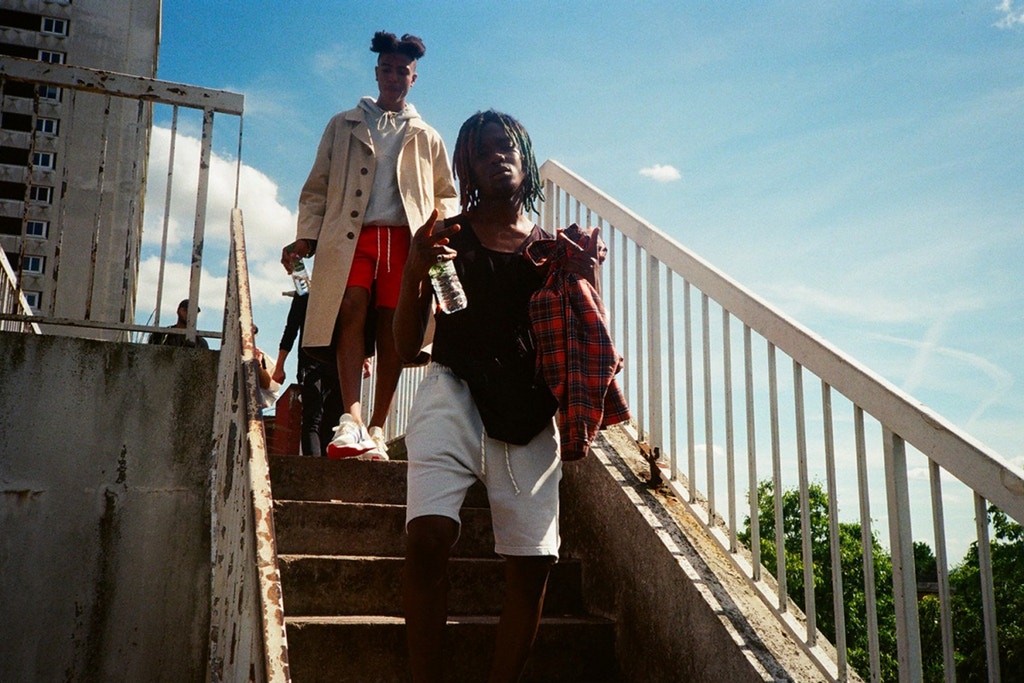 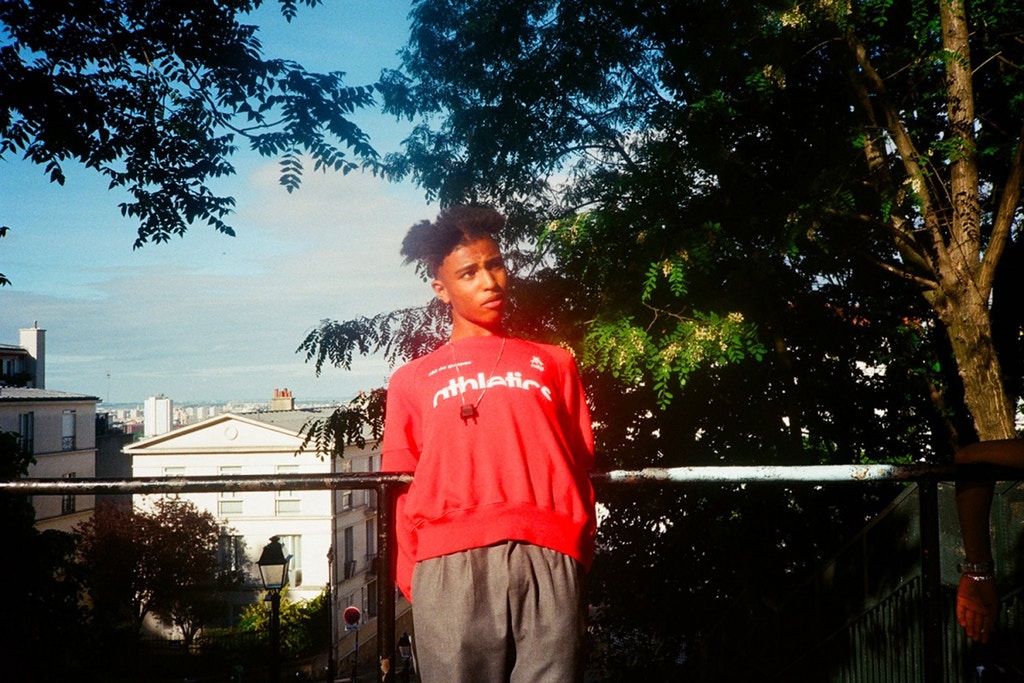 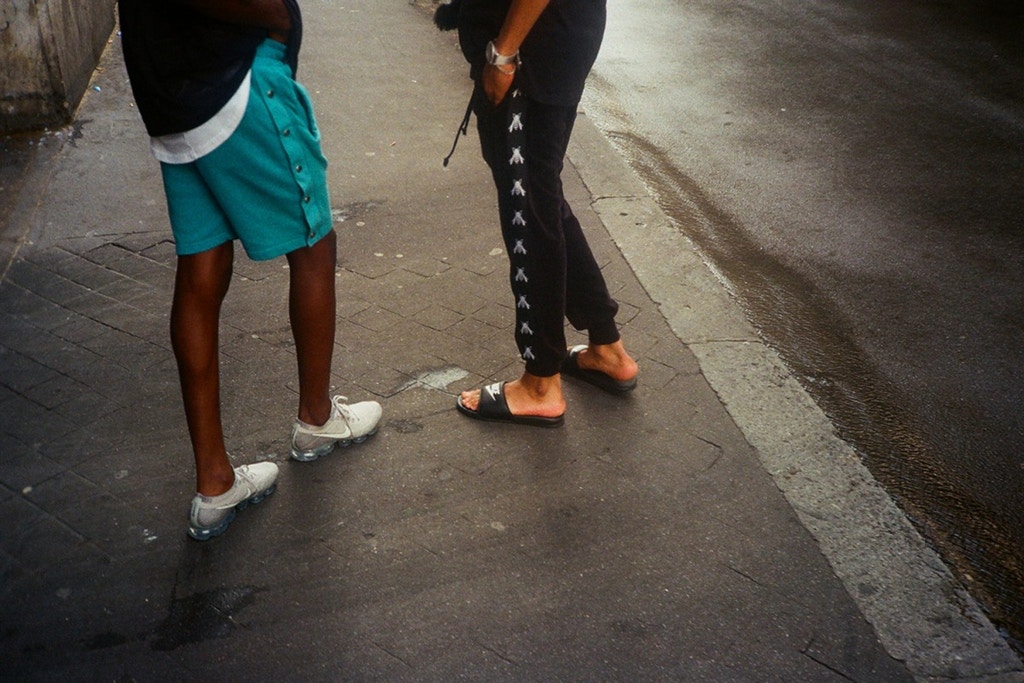 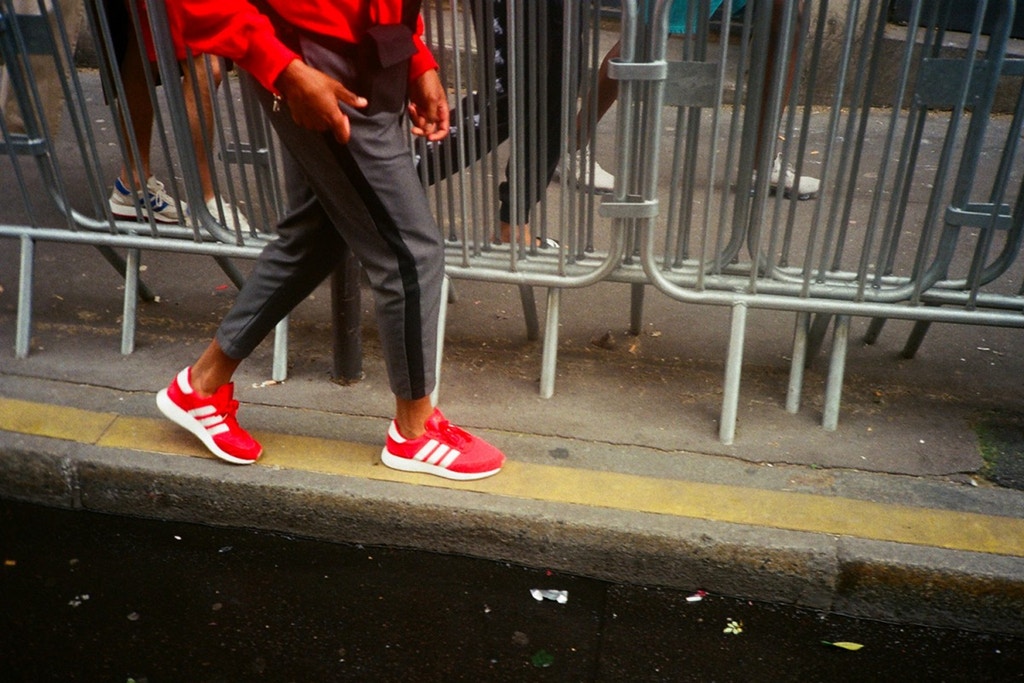 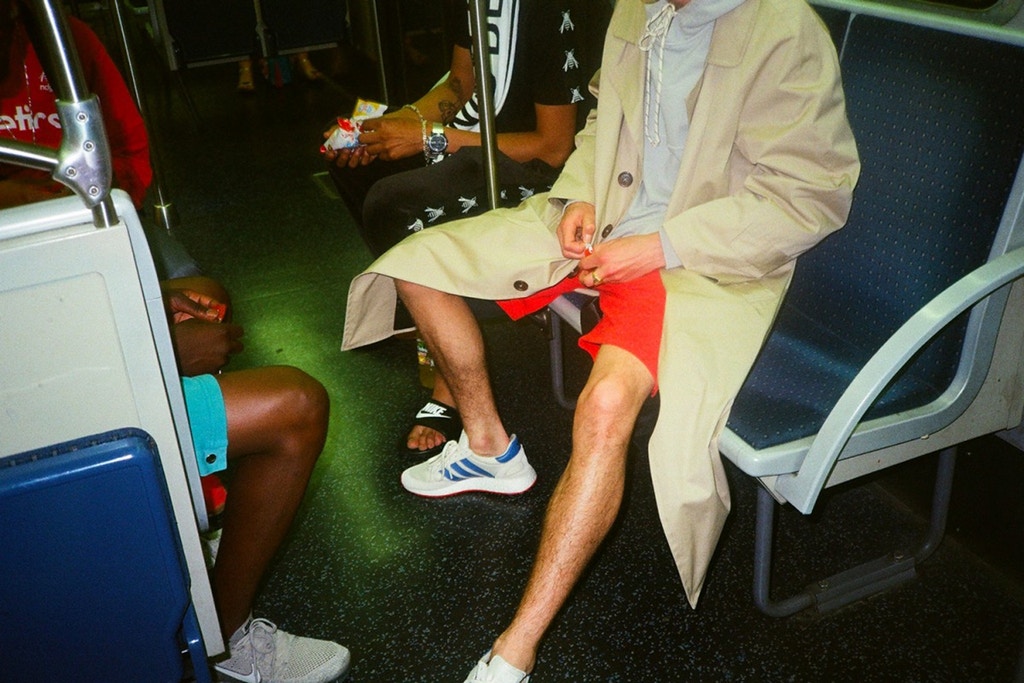 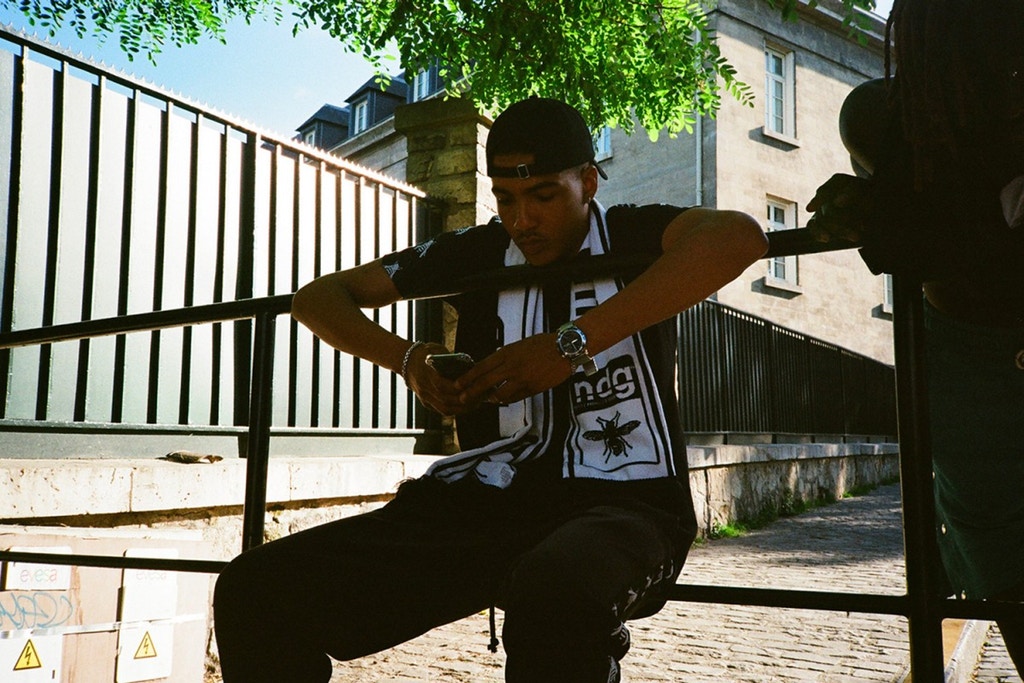 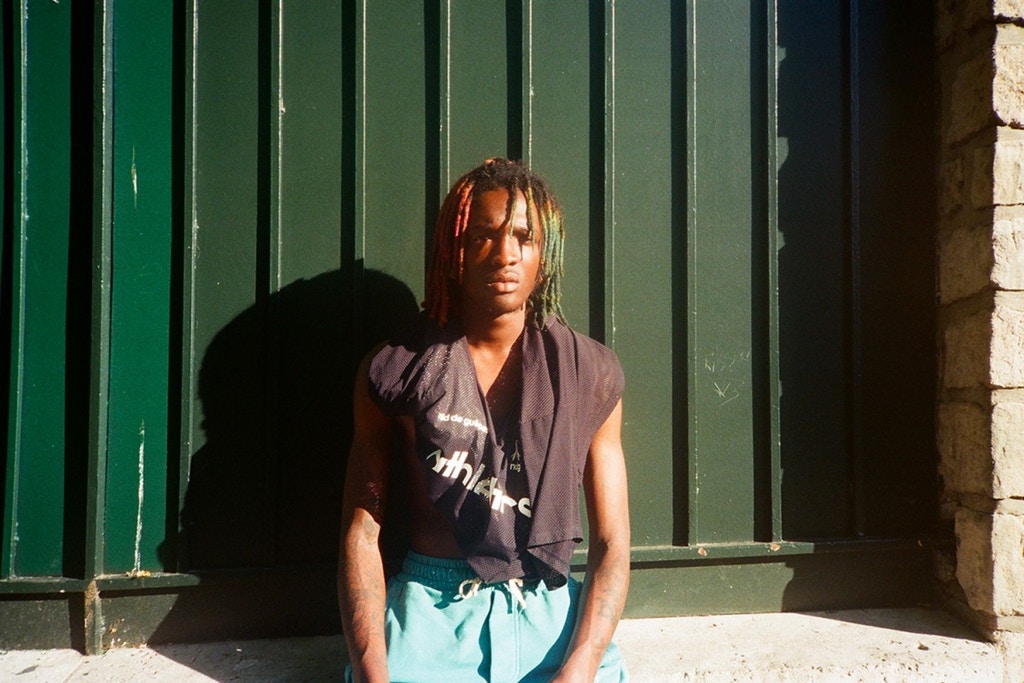 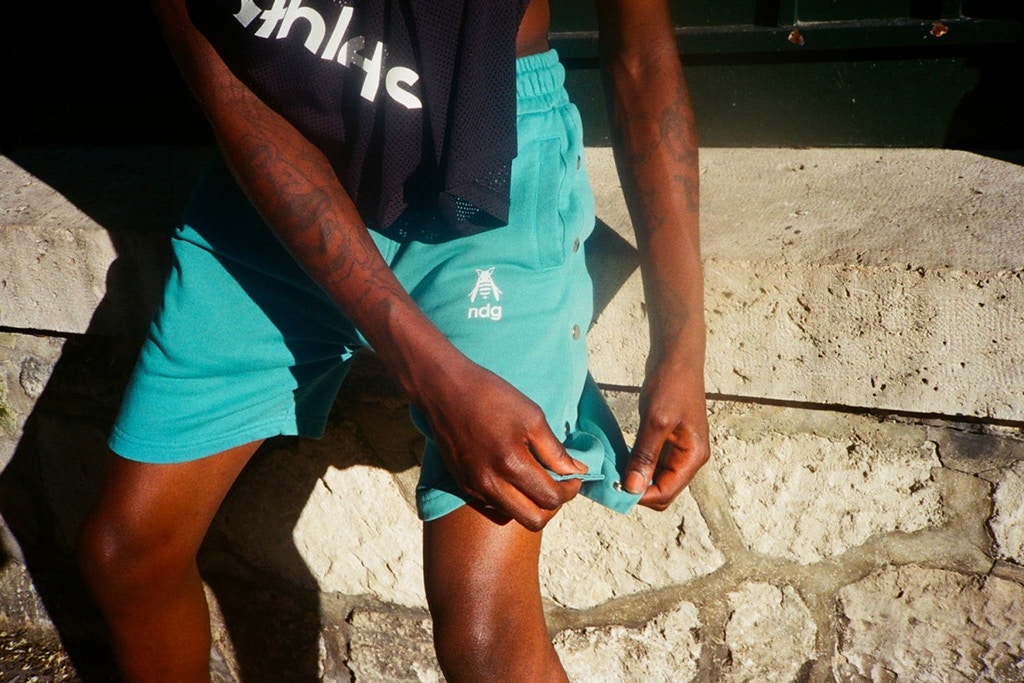 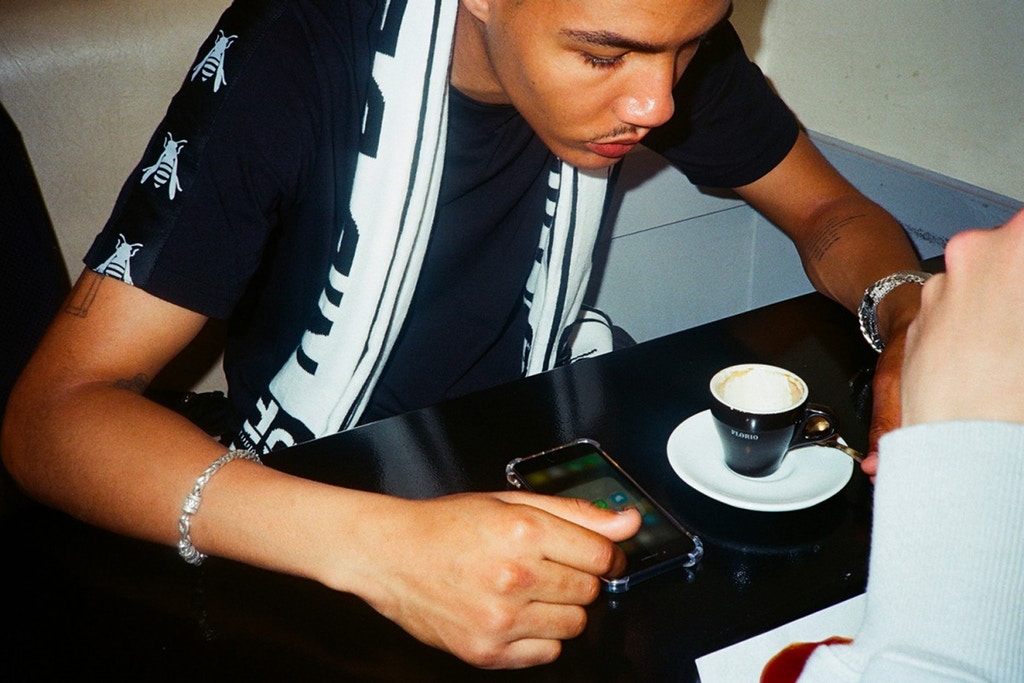 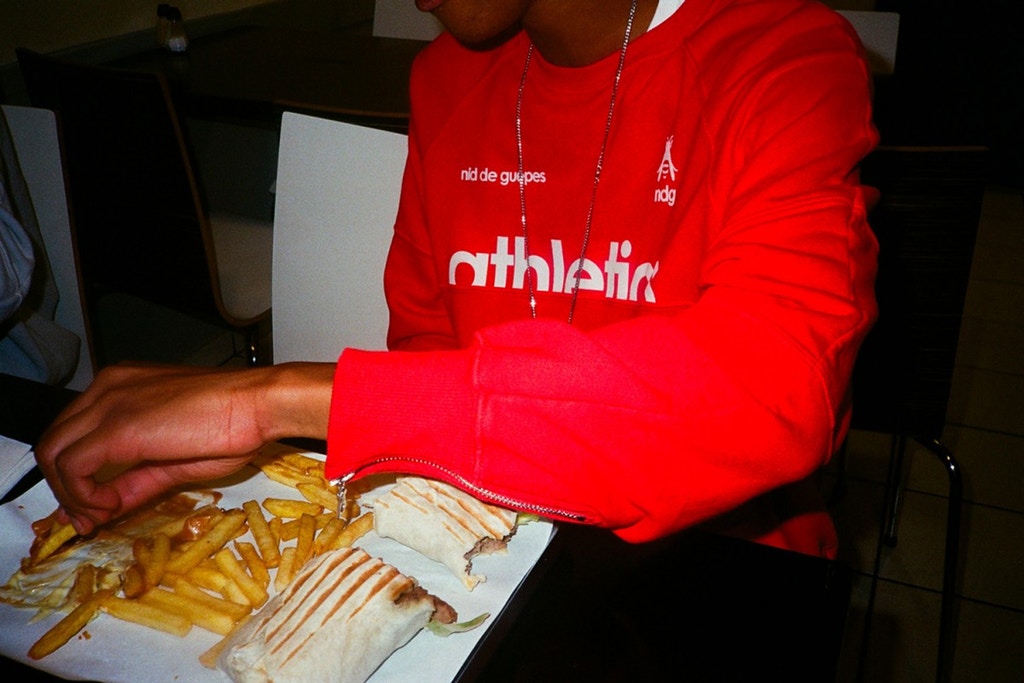 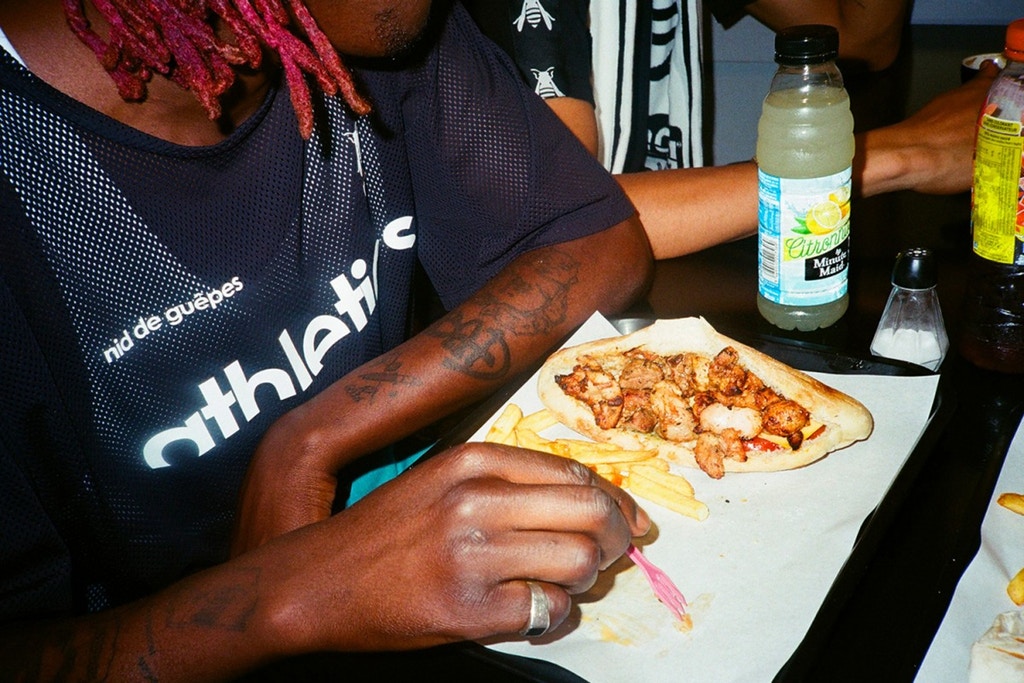 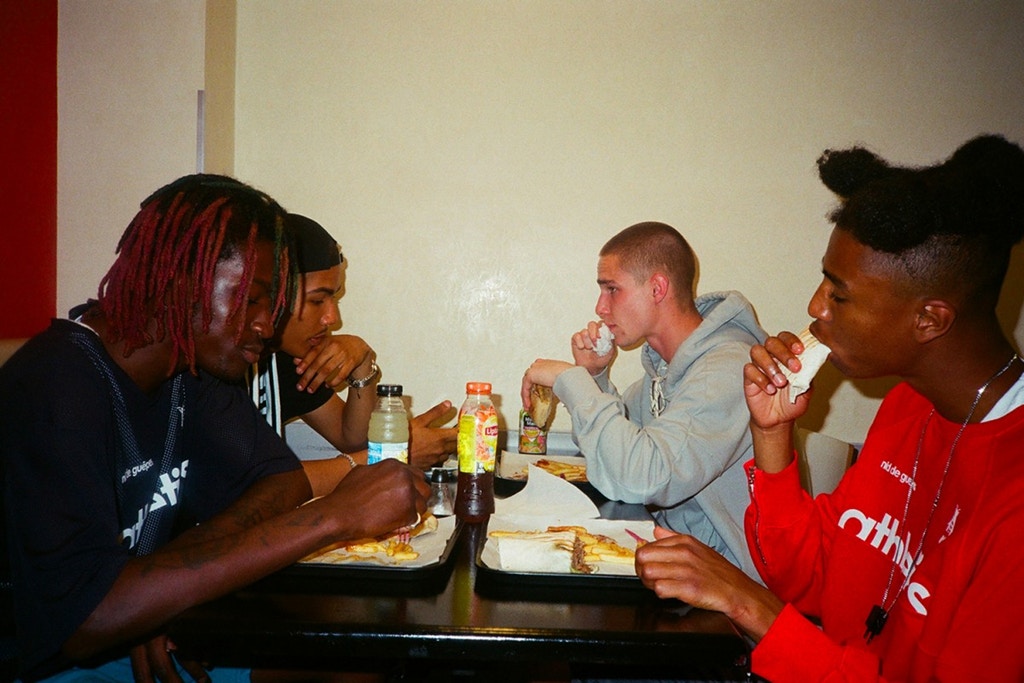 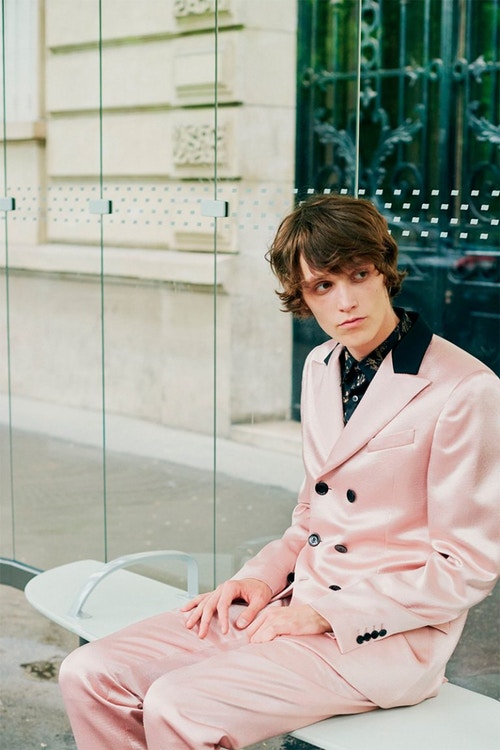