VLONE is returning to London with another Pop-Up Shop

From Paris to London.

Fresh off the runway in Paris, VLONE is returning to London for another pop-up shop. Although details are limited at the moment, A$AP Bari posted a teaser image captioned: “London Pop Up Next Week”. The image features a reworked Flight Club soap bar graphic t-shirt which is reportedly being sold next week.

There is also a chance that the recent Air Force 1 collaboration from the S/S18 runway show will release. These new colour ways were recently released via Nike Paris as a quick strike.

Stay tuned in to PAUSE for updates on locations and dates.

London Pop Up Next Week 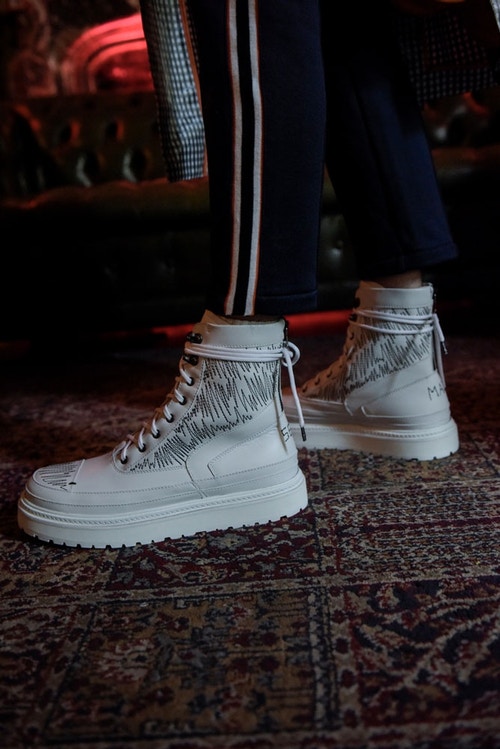