While we were aware this was in the works, the UNDEFEATED x Nike collab has now been confirmed with official imagery of the style being released. Building on the iconic Air Max 97 style, the unique colourway features UNDEFEATED branding with green and red panelling wrapping around the sneaker alongside a red Nike swoosh.

While there’s no ‘official’ release date, rumours have suggested it could be dropping as early as September 1st. 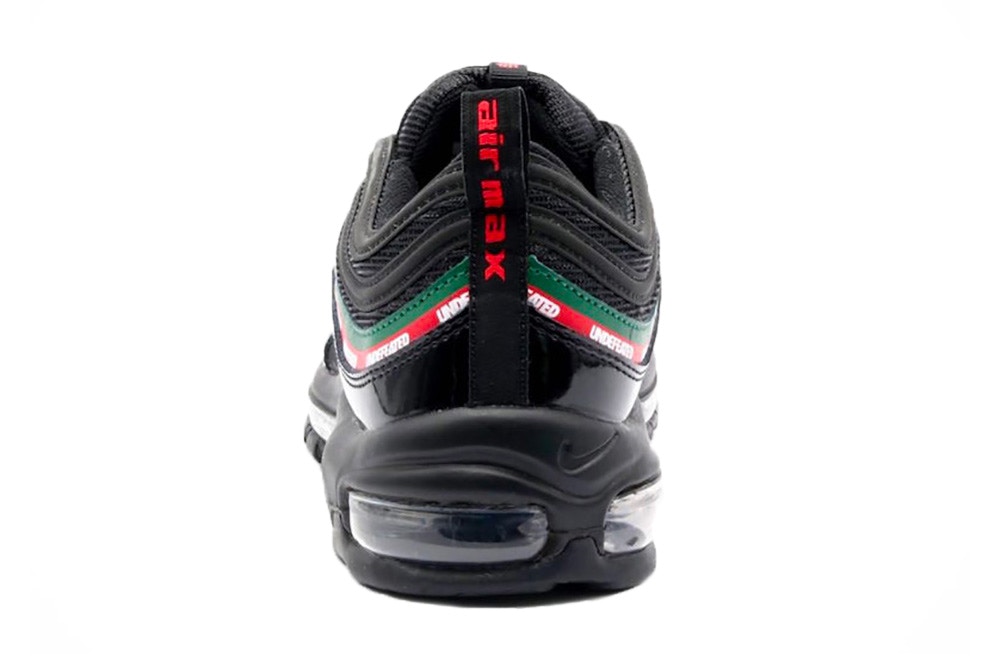 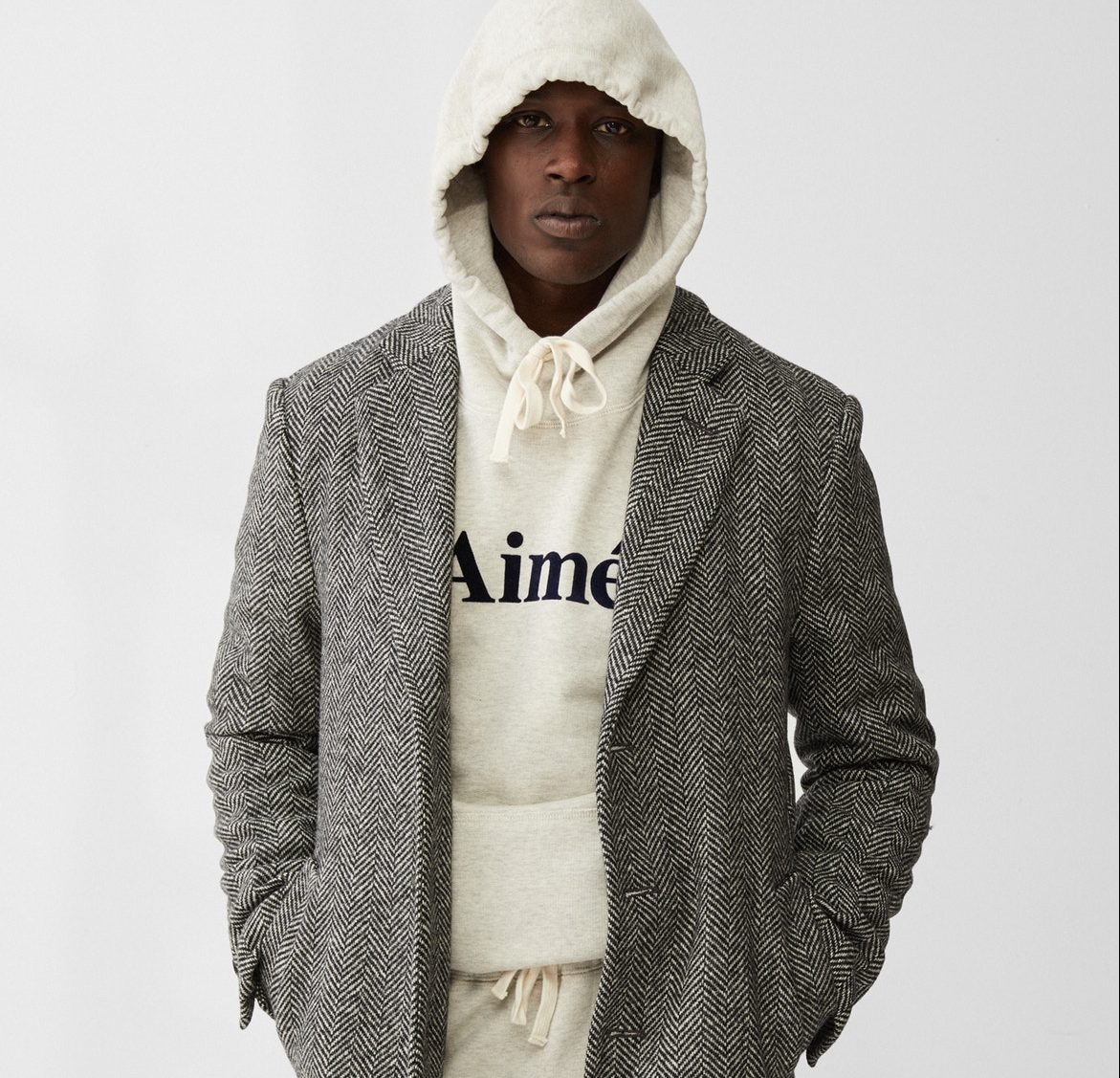