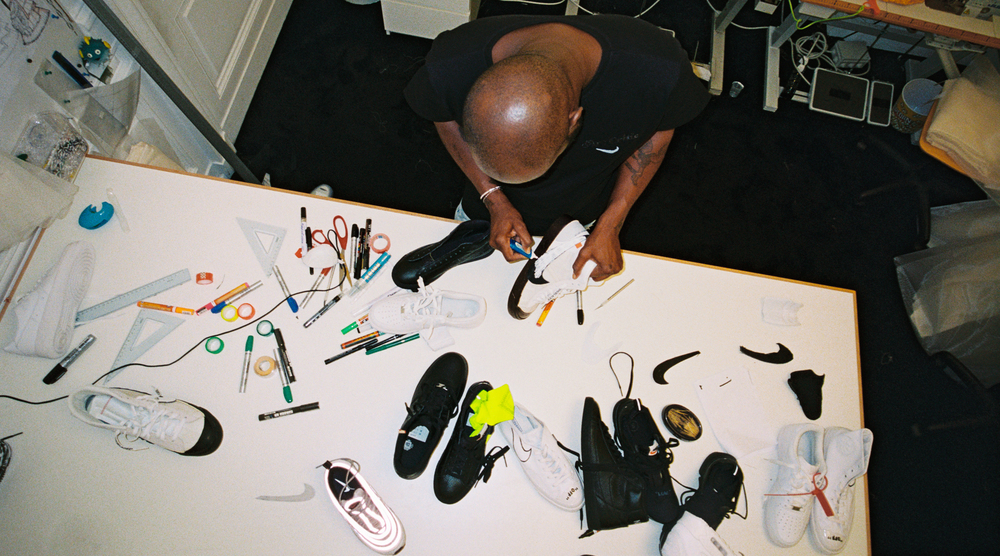 Nike took to their website today to announce their sneaker collaborations with Virgil Abloh and OFF-WHITE will come in the form of a design project: ‘The Ten’. Abloh’s history with Nike began as a teenager when he would sketch sneaker ideas and send them off to Nike, being especially drawn to Jordans. He then rebuilt a pair of triple-black Air Force 1 Low’s, initiating one-offs for his staff to wear at the December Design Miami where he presented OFF-WHITE furniture. This eventually led to Abloh fulfilling a dream of one day, officially collaborating with Nike.

“What we’re talking about here is larger than sneakers, it’s larger than design culture,” says Abloh. “It’s nothing short of state-of-the-art design. These 10 shoes have broken barriers in performance and style. To me, they are on the same level as a sculpture of David or the Mona Lisa. You can debate it all you want, but they mean something. And that’s what’s important.” 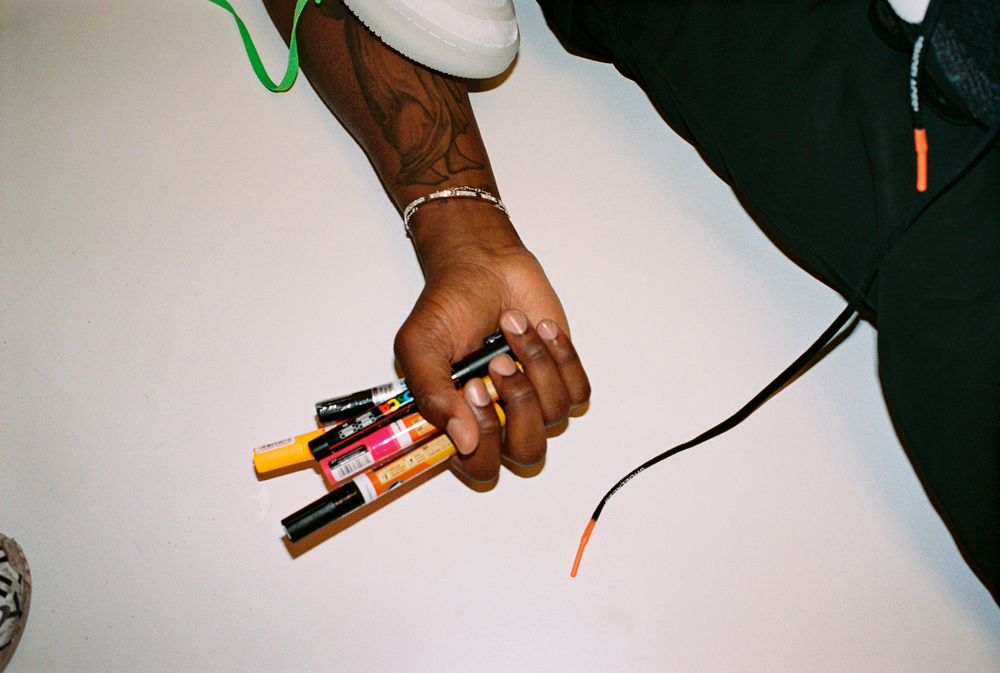 “Nike Off Campus” will present the collection in full and take place in New York City from September 6 to 8 at 23 Wall Street.

The full Nike x OFF-WHITE ‘The Ten’ collection will be available in November at NikeLab and selected retailers worldwide. Check out all ten sneakers below. 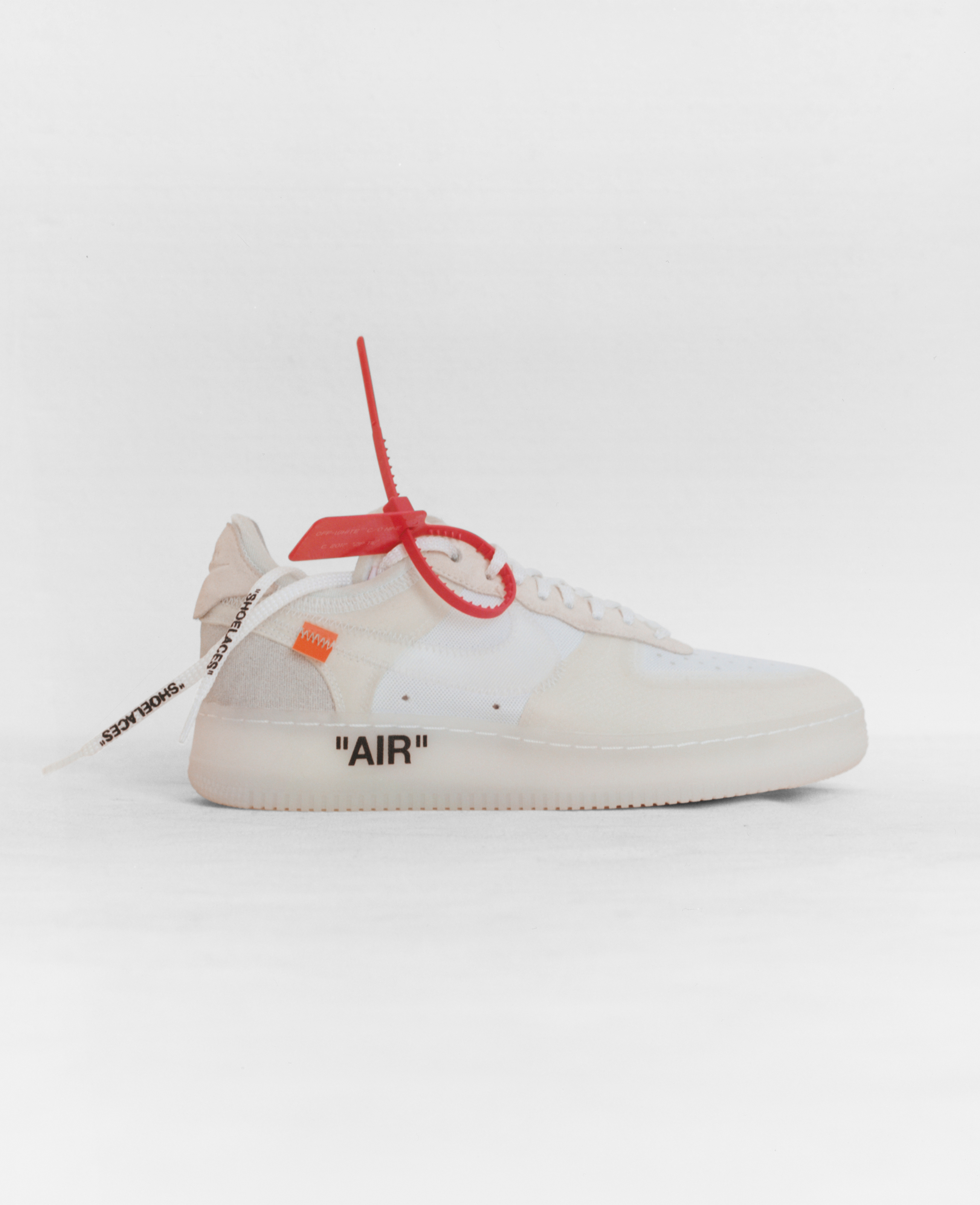 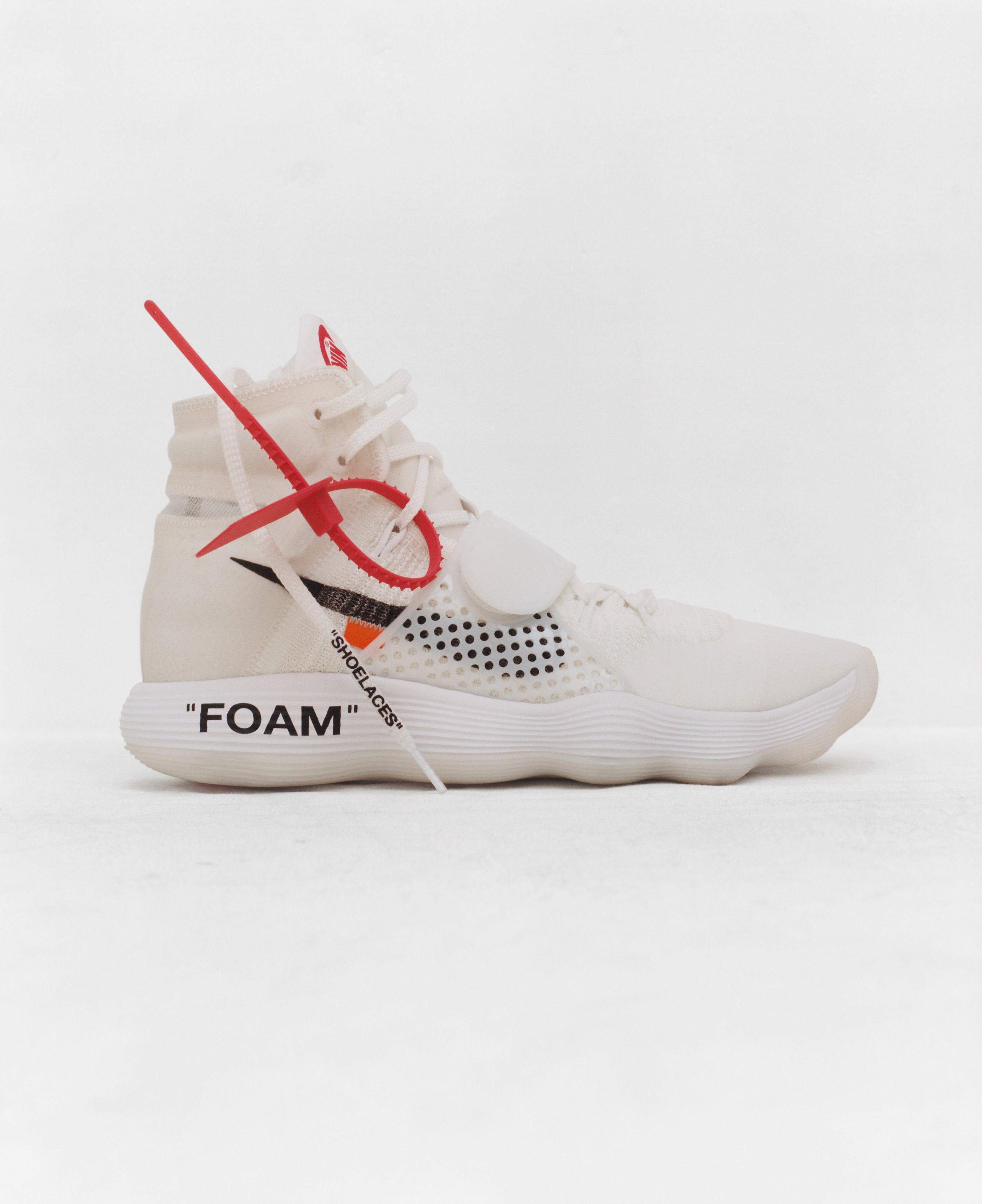 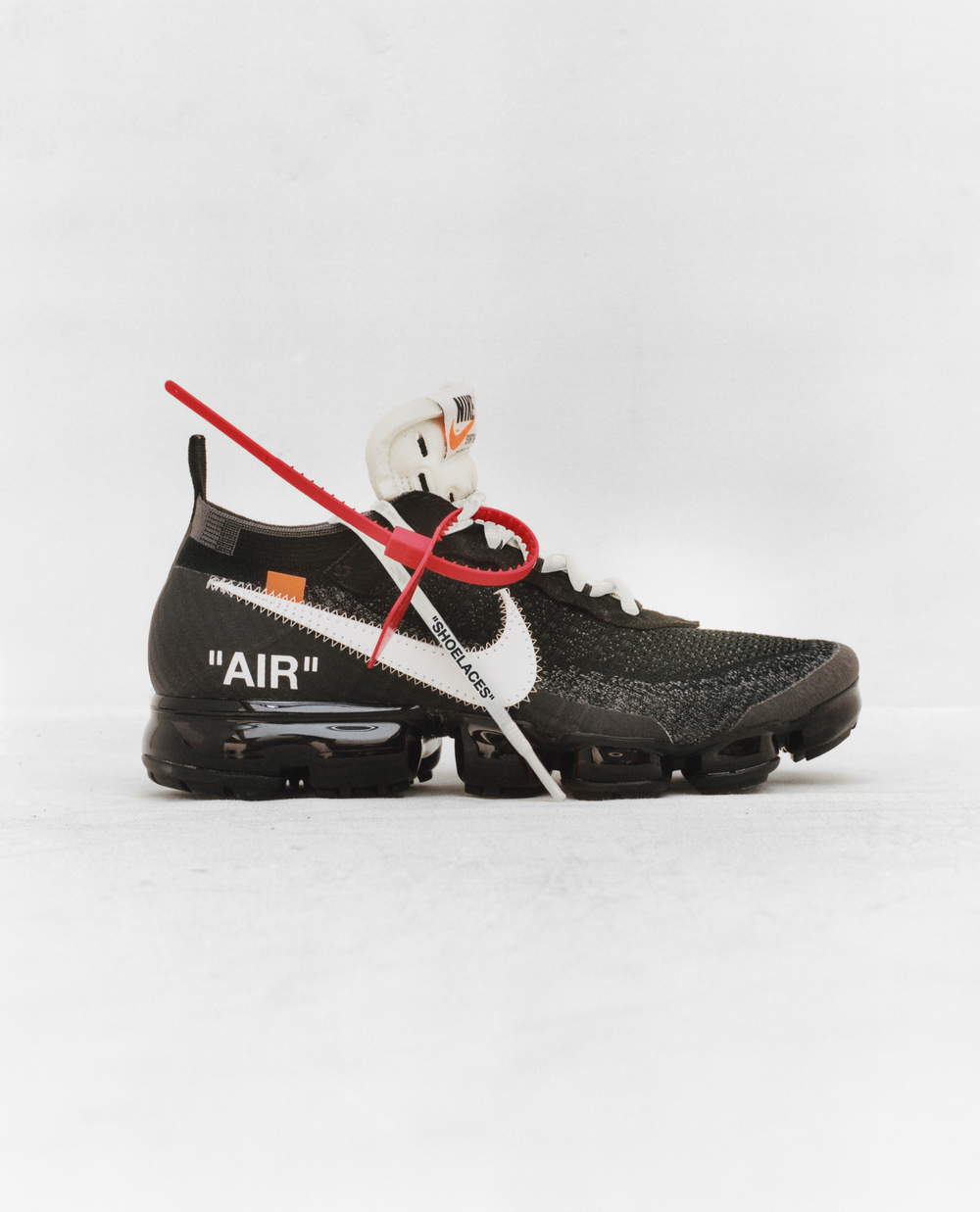 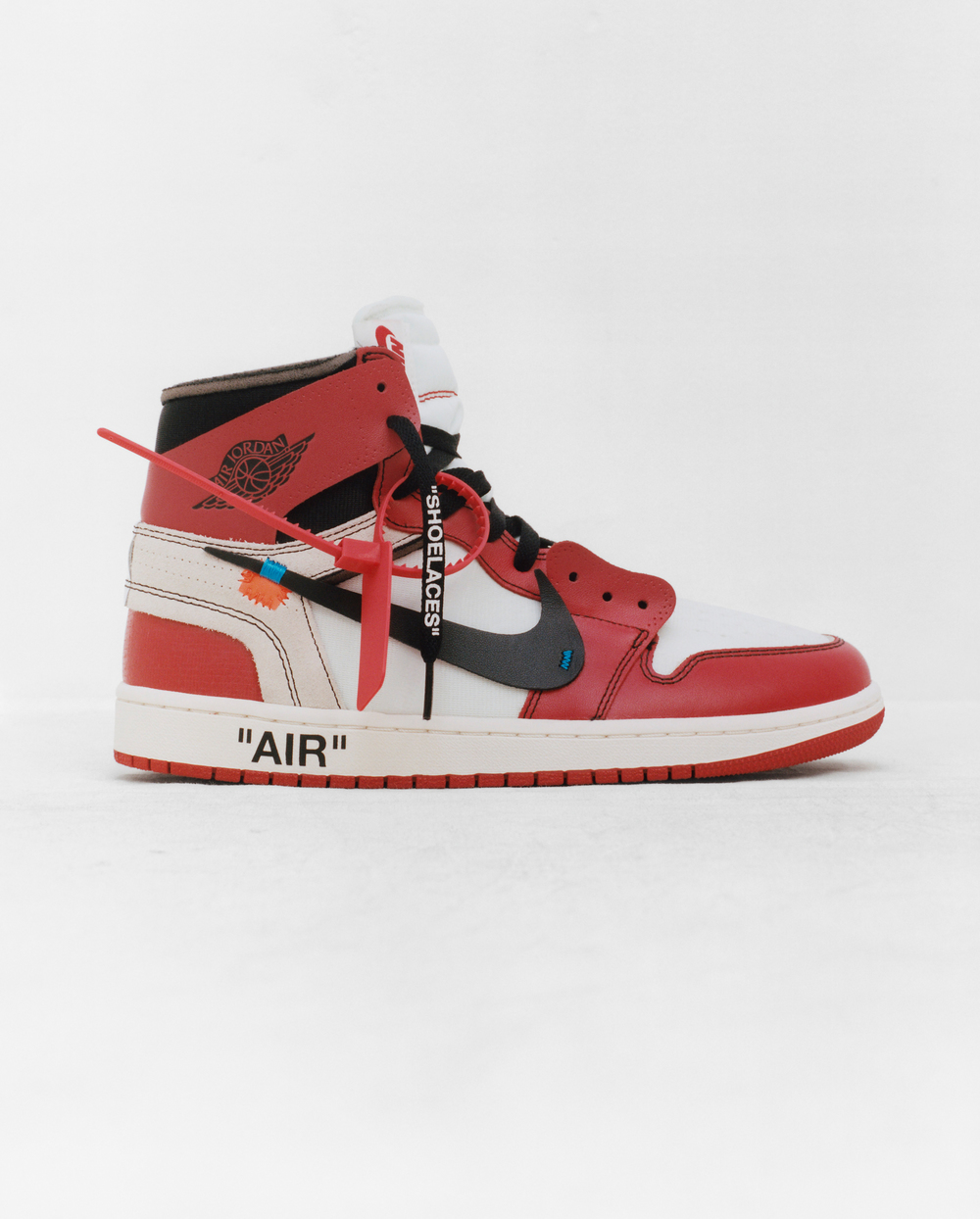 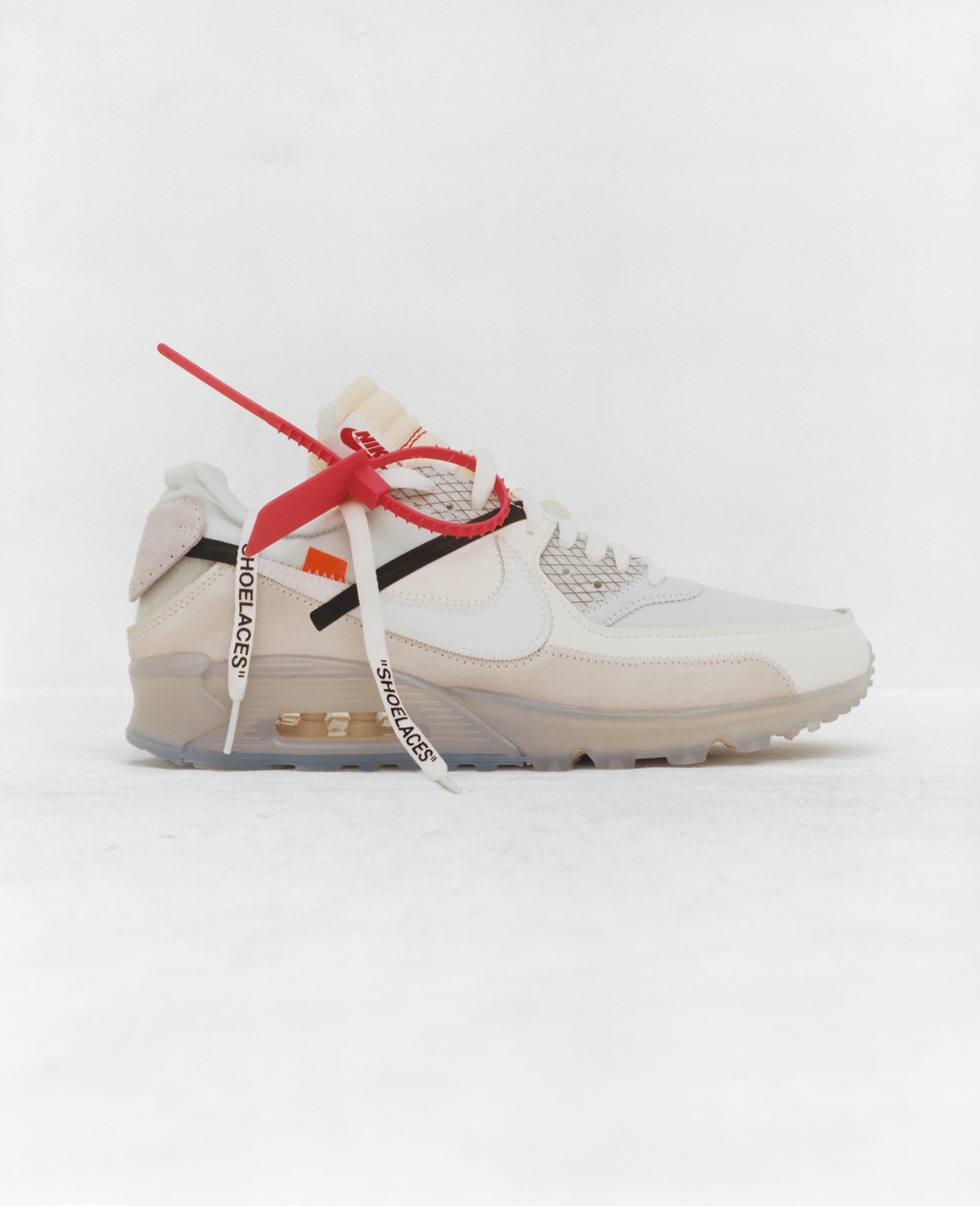 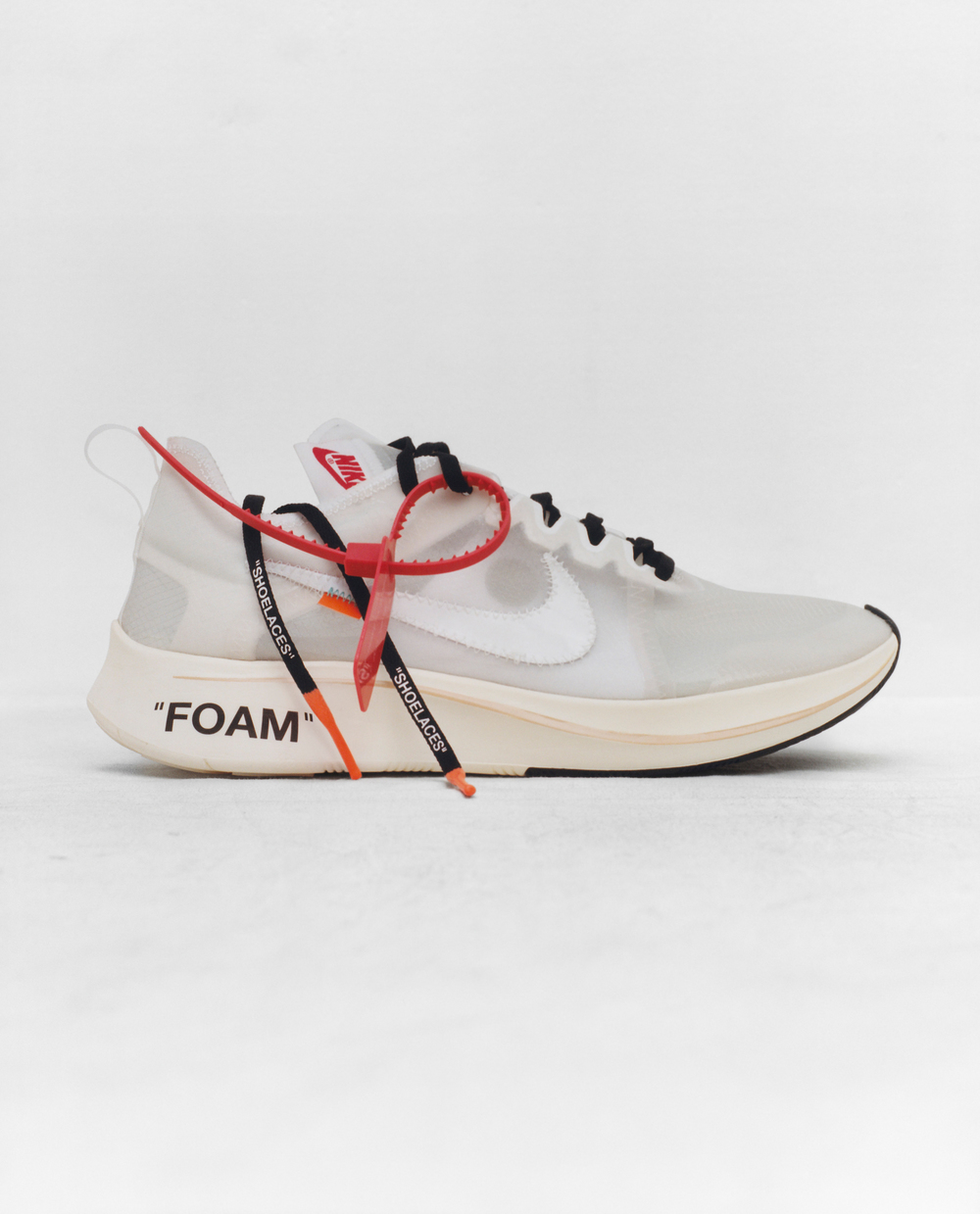 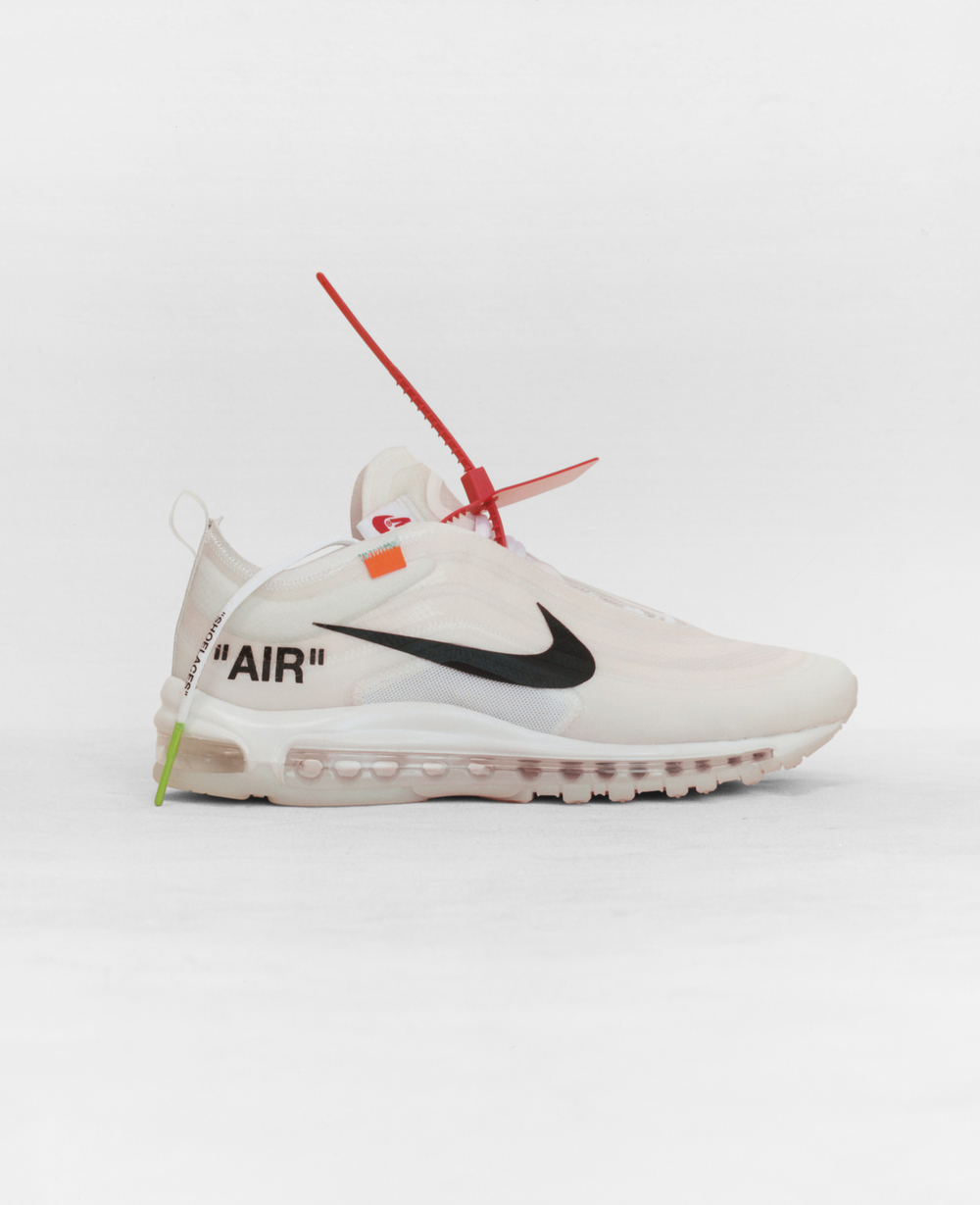 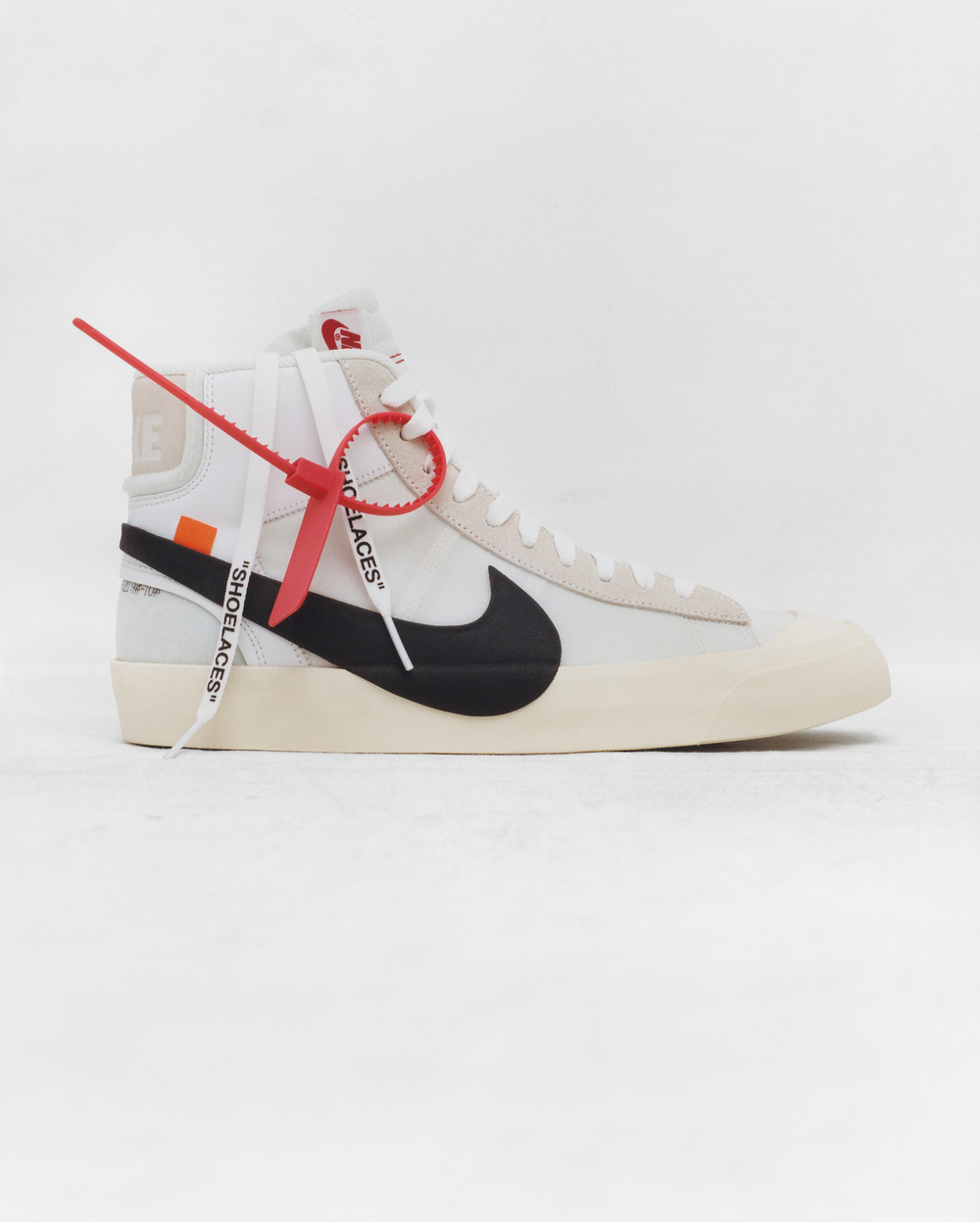 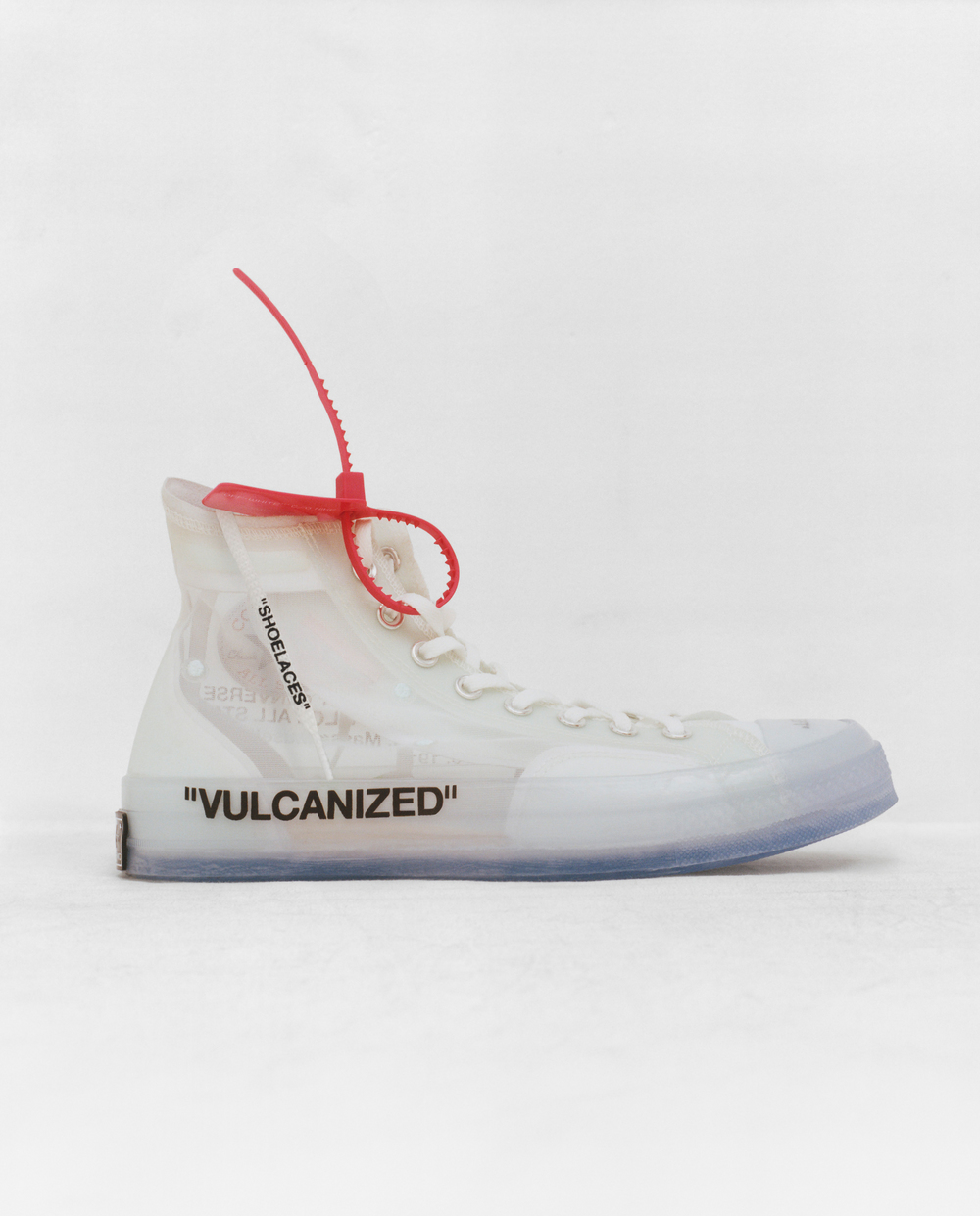 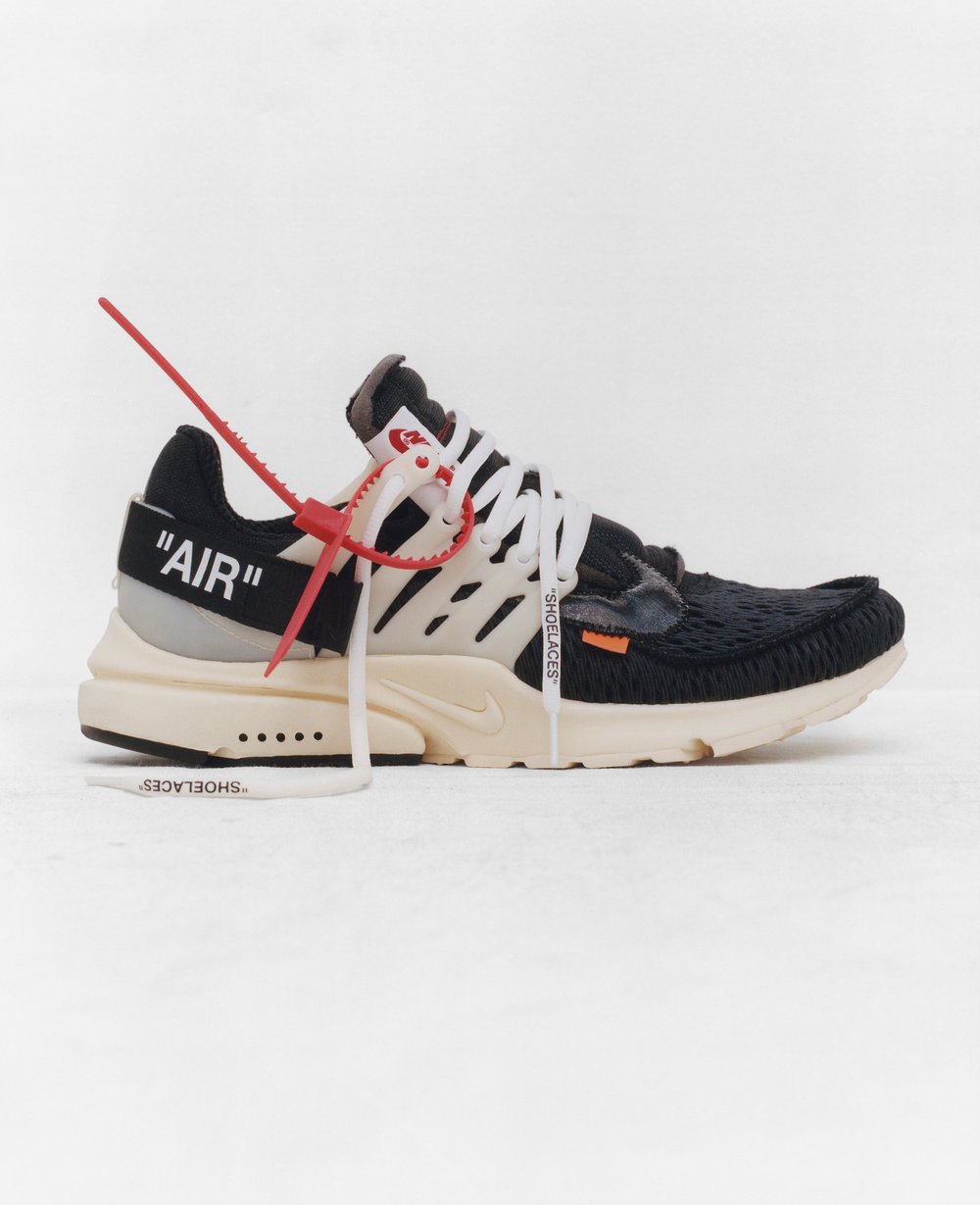 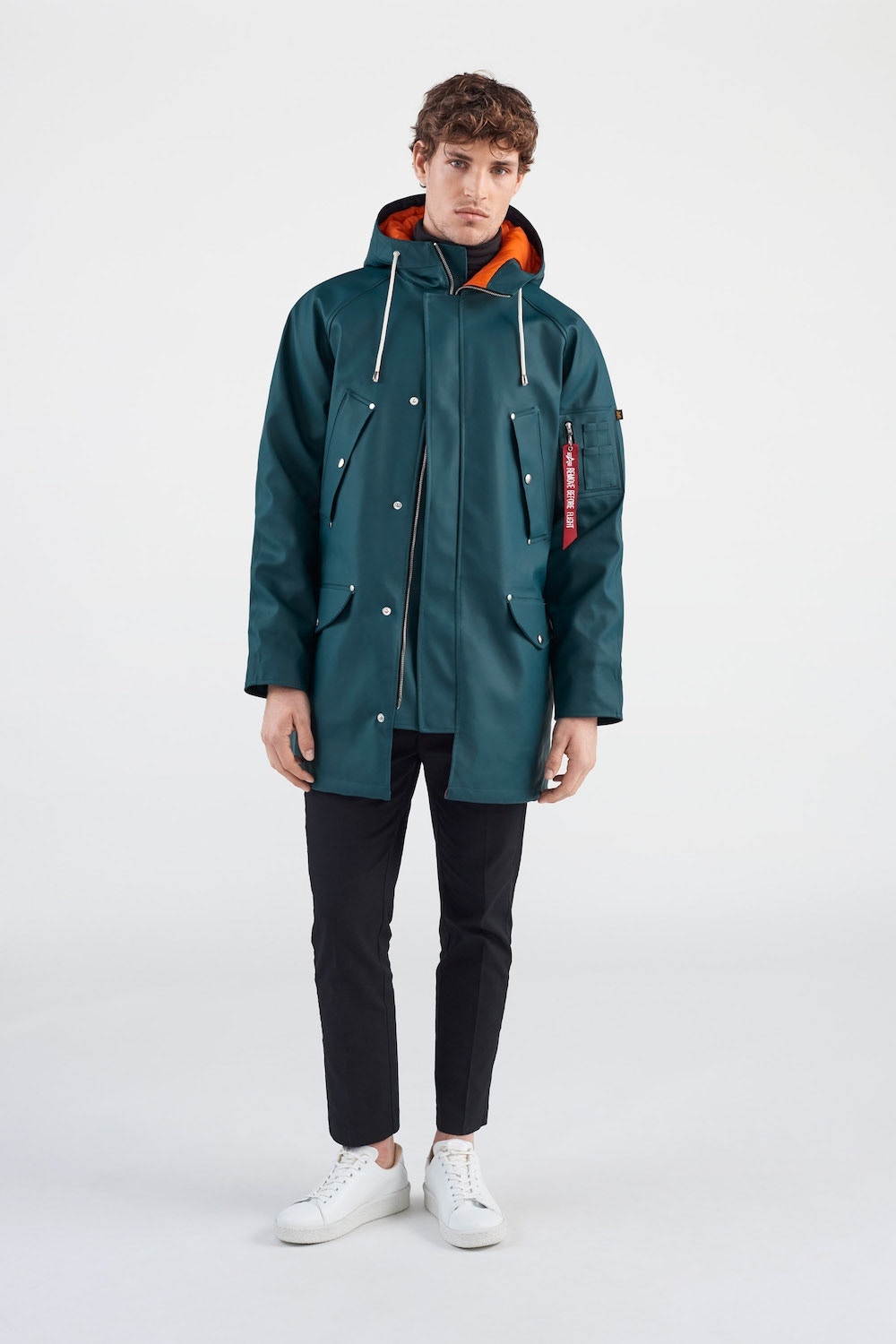