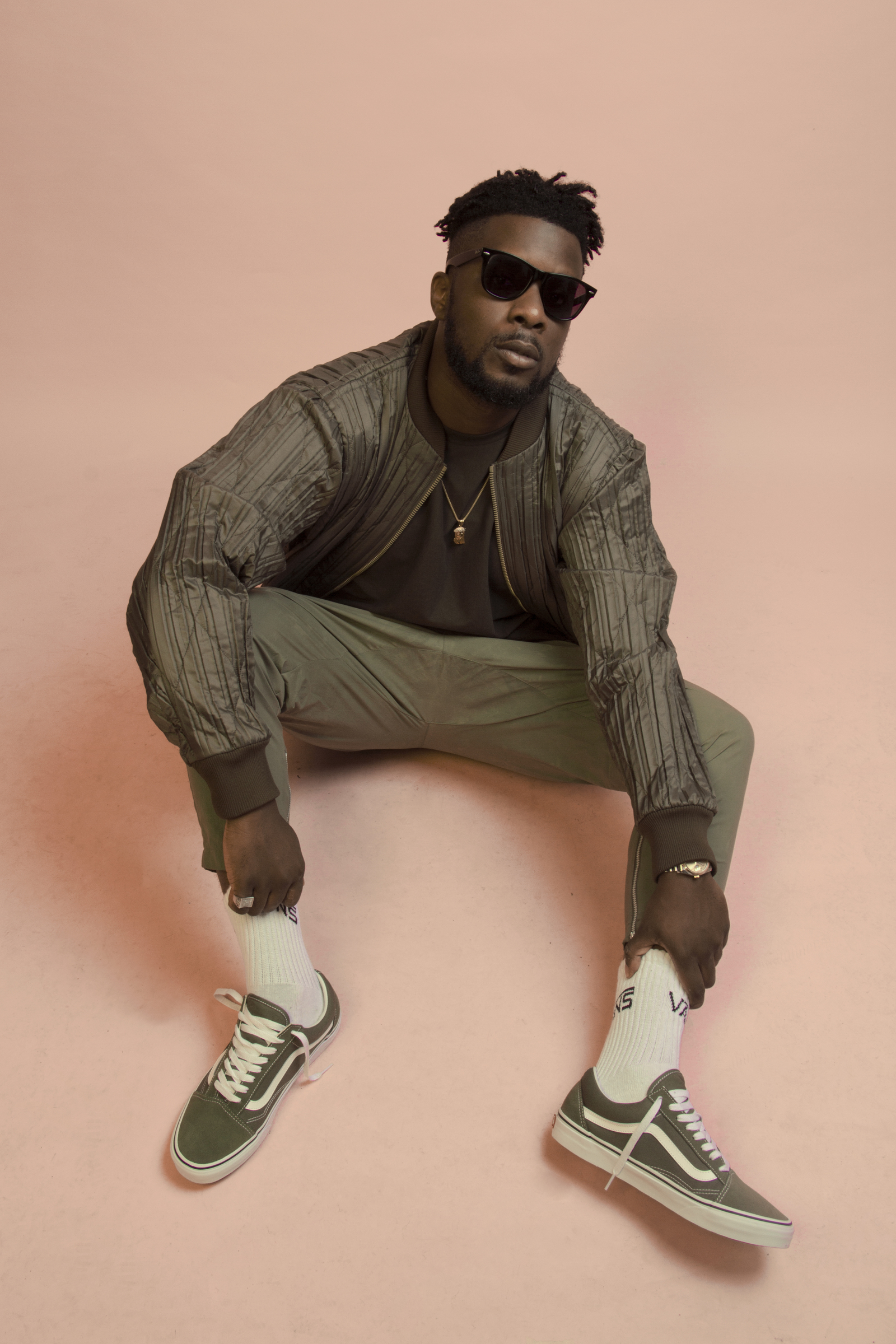 Photographer: Seye Isikalu // @seyeisikalu
Stylist: Jen Eleto // @JenEleto
Assistant Stylist: Chanel Baker // @lalaanoire_
Interviewer: Johnson Gold // @JohnsonGold
Artist: Maleek Berry // @MaleekBerry
Shoyebi, also known as Maleek Berry is an artist of today in music. Recreating his own new sounds into the industry, Maleek is one of a kind on the charts. He described his music as ‘Pop’, a mixture of sounds and African sensibility. From producer to an artist, Maleek Berry has developed songs for Wiz Kid, DaVido, and much more. We at PAUSE catch up with Maleek on producing, icons, fashion and how his Burberry non-uniform day outfit in school turned into his nick name Berry Kid, now Maleek Berry on the radio. 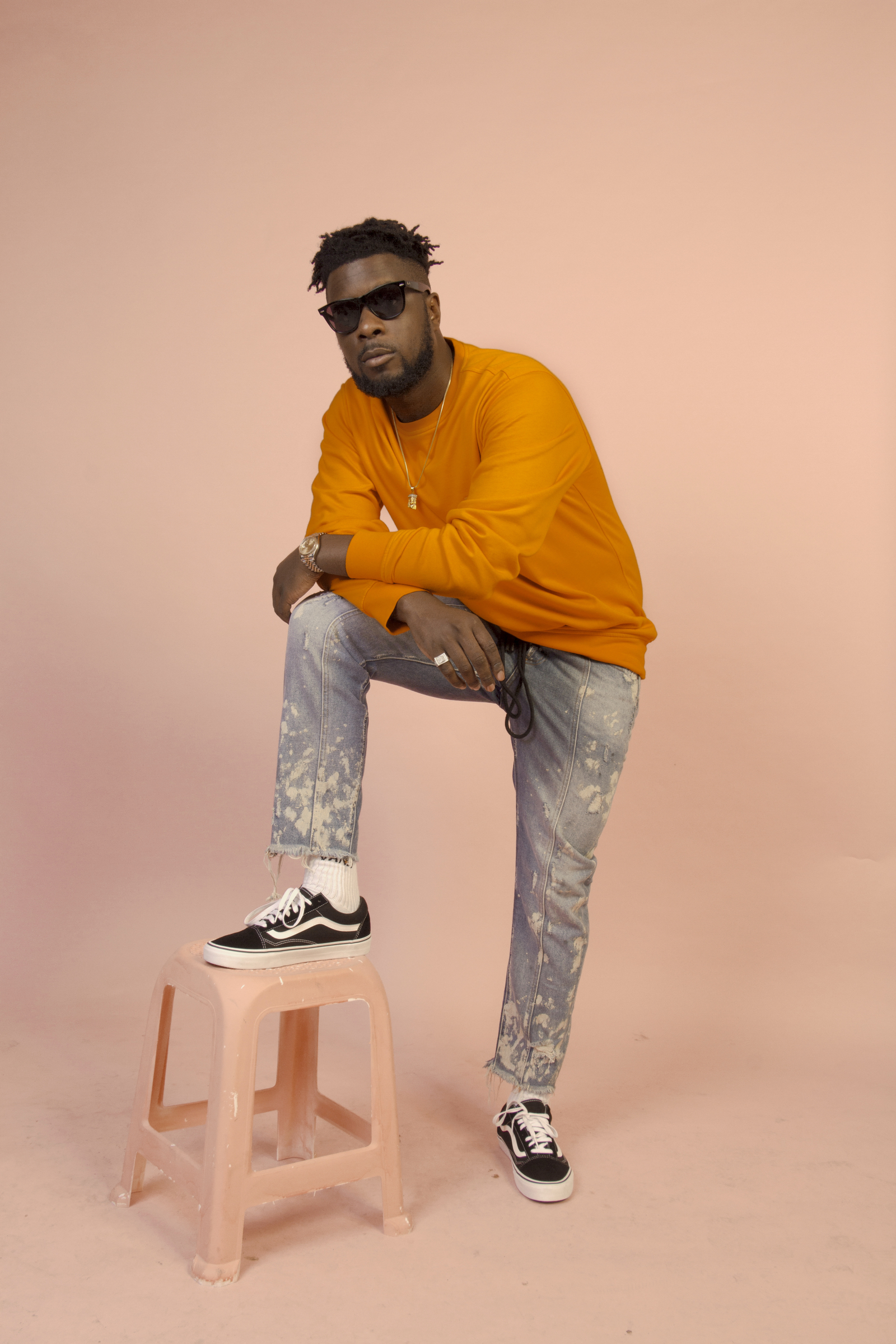 How did you come up with your name Maleek Berry?

Oh man, it’s a long story [laughs]. So when I was in school, I was in a little grime/garage group and one day on the non-uniform day I came wearing all Burberry and then everyone started calling me Berry kid and that followed me up.

Tell us about your musical upbringing. How did you get into music?

Everything started from when I was two/three years old. As a kid, Michael Jackson was playing in the house every day, I’d watch all the award shows; Grammys, Motown 25 and ever since I was a kid I just fell in love with music. That sort of birthed me wanting to become a music star or musician or whatever. As I started to grow older, I was exposed to different kinds of music like Bashment, Grime, Gospel and over the years that added to my layer of musical vocabulary. By the time I got to secondary school I started learning how to produce and I had a rap group in church for about two years. That was the birth of me producing.

So you started producing first?

Yeah, I started producing first. I did that for years, I only started as an artist officially about two years ago.

What made you switch from going from behind to in front?

You know what? I felt like I wanted to do something different. I felt like a new challenge. You know how it is man, when you’re a producer and you wanna go in to that whole artist realm, you get odd people saying “oh, here goes another producer trying to be an artist.” I wanted to break the mould. I already knew how to write songs so I just took a stab at it and you know Gods so good, it’s working. 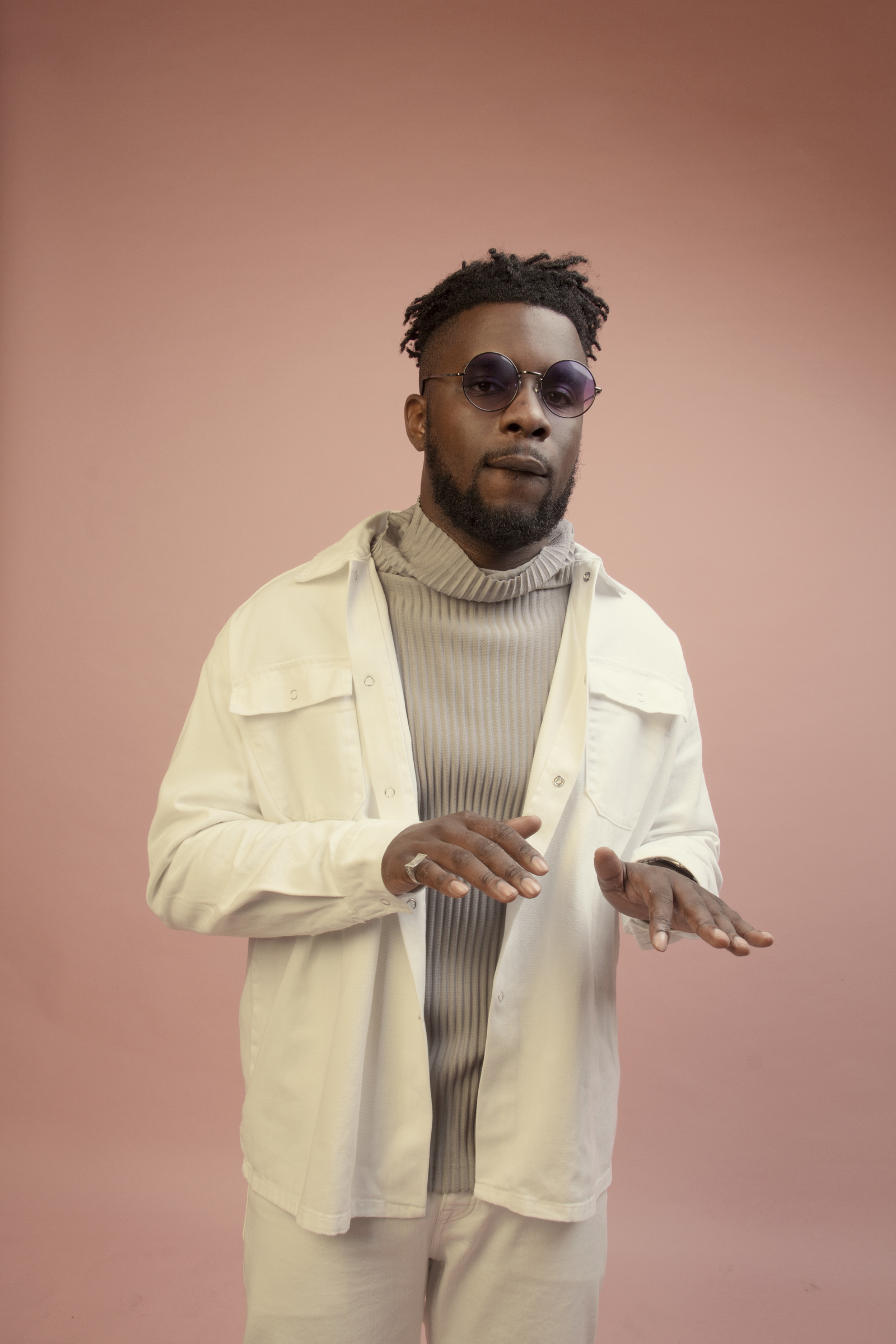 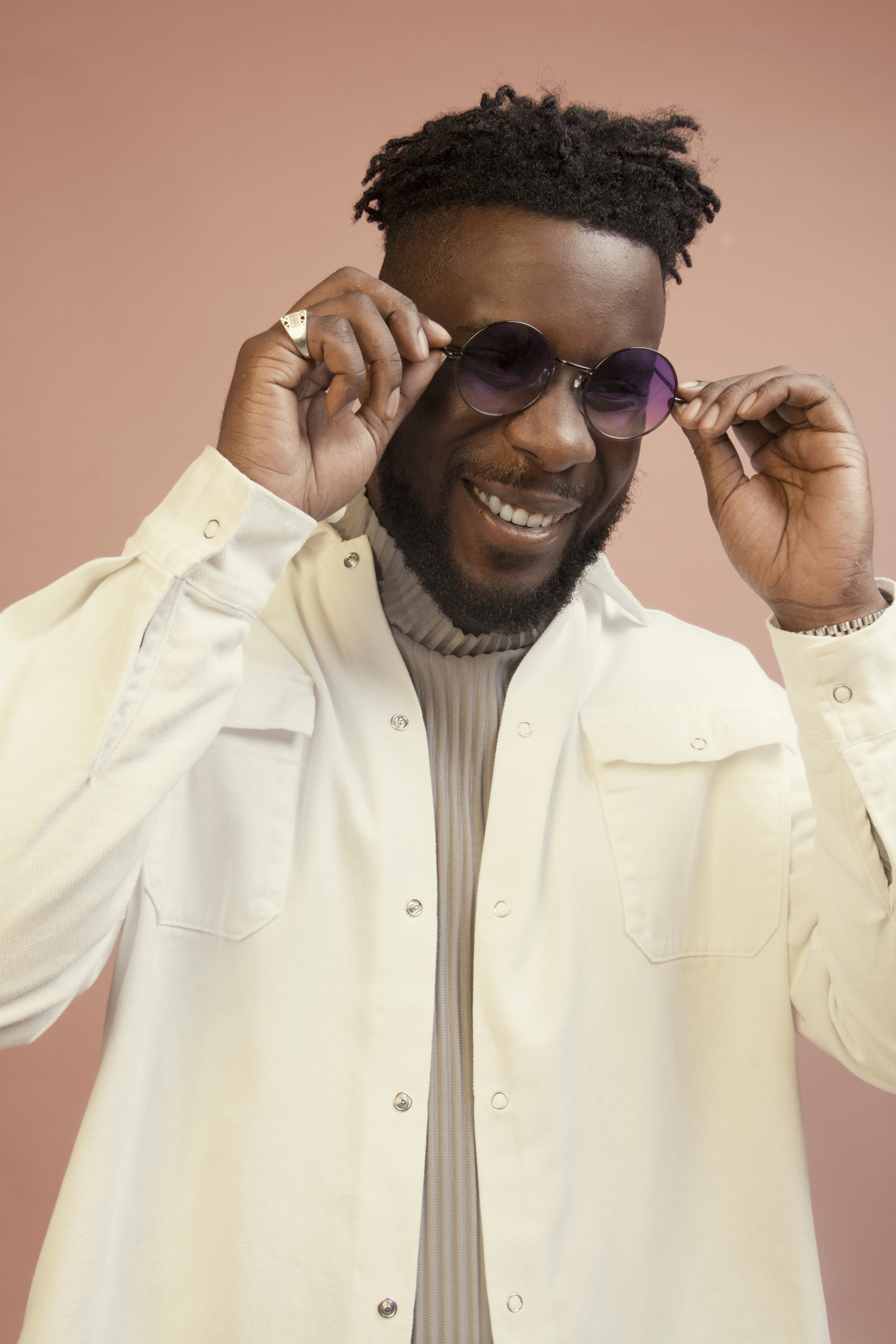 So who are some of the people you’ve produced for?

So when I was producing I worked with the likes of WizKid, DaVido, Wale, Wande Coal, everybody man. I built a name for myself as a producer in the whole African music scene and that sort of gave me a platform.

And you did all this from London?

I did it all from London. I went to Nigeria for about a year in 2013 until 2014 and that was where I sort of learnt the sound. I started to study Afrobeats or whatever people wanna call it. I started to take that sound and mix it with all of the sounds that I grew up listening to. The R&B and Hip-Hop and I started to create this whole new sound.

How did you find your sound?

Just locking myself in my room, every day for about two years just working on my craft. Every day I’d make like four, five beats a day. Obviously, not every beat was dope but I’d make beats every day and over time I started to notice that a lot of beats I was making…they weren’t sounding similar but they were at the same time. That’s when I started to realise like “hold on a second, I have a sound.” So I started to build on that and it’s become what it is today. 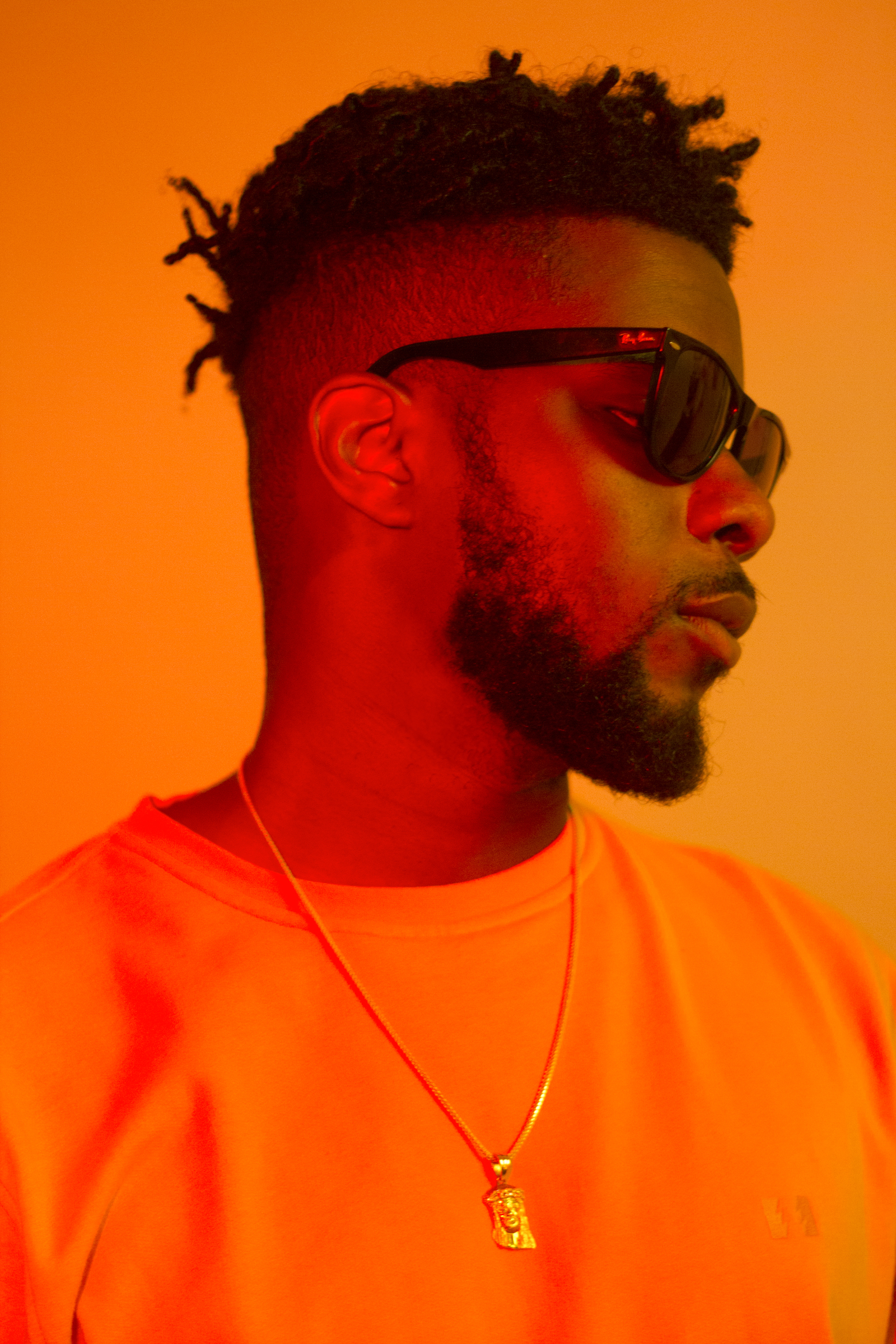 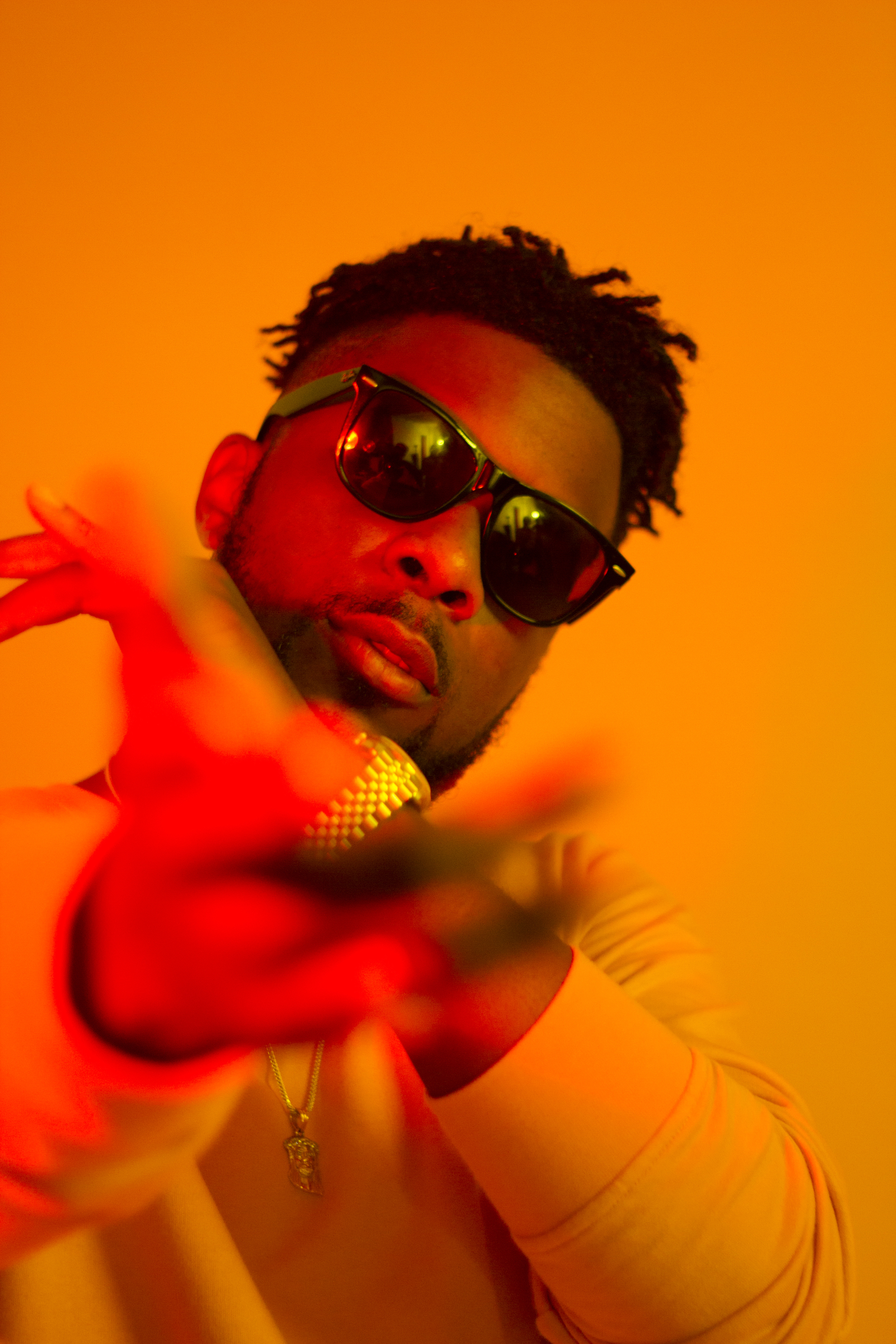 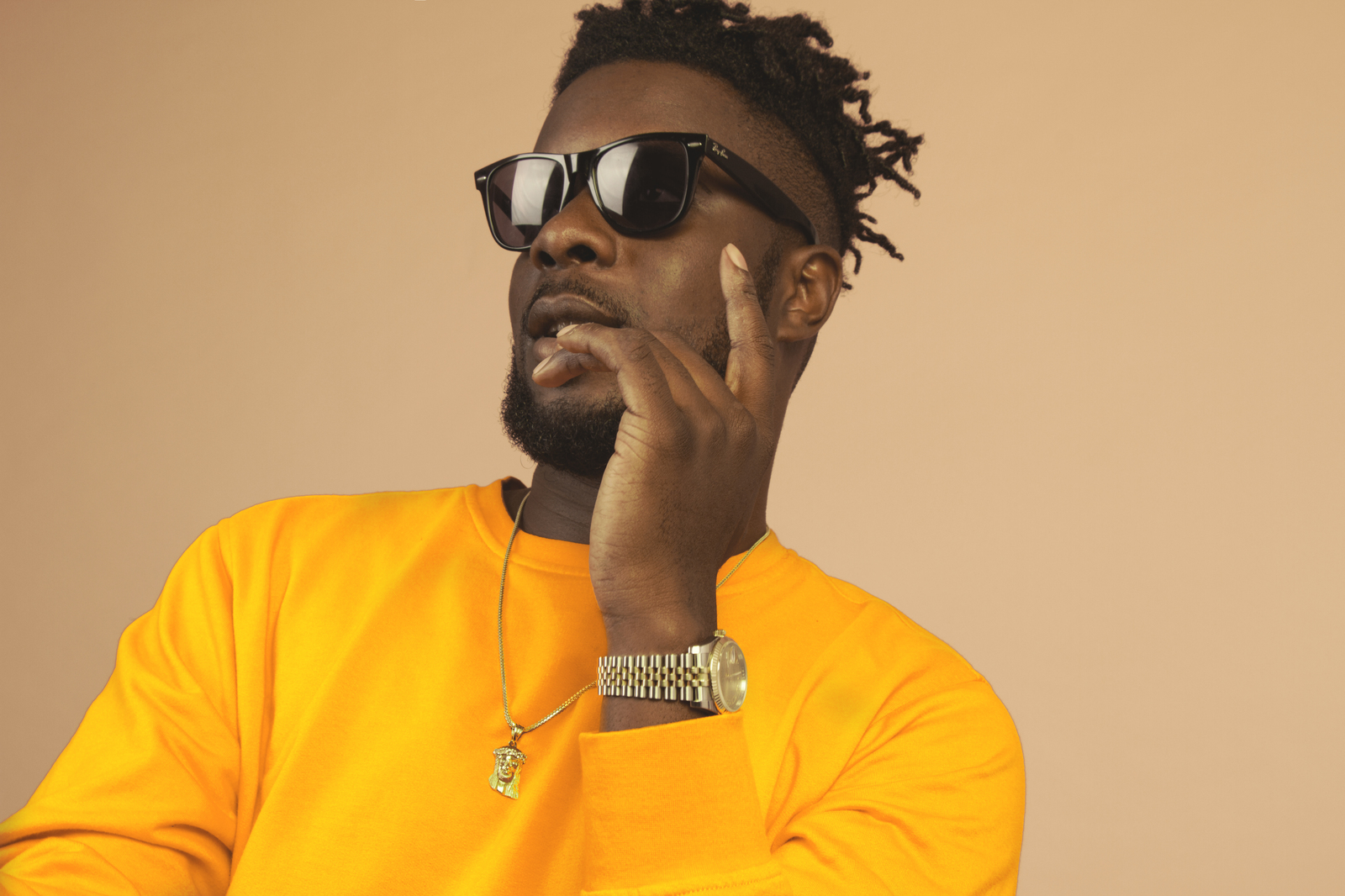 How would you describe your music?

Erm, I think essentially it’s Pop music you know? It’s pop with an African sensibility. I feel like it’s a mixture of sounds man. You know like when you make stew and you put all these little ingredients, that’s what my sound is. I don’t have a name for it yet and I don’t want to put it in a box.

I couldn’t put it in a category you know. I mean it’s very close to R&B, it’s deeply rooted in R&B. And obviously the grooves, I always try and use African grooves to make it stand out.

My favourite song that I’ve done so far…definitely “Nuh Let Go” on my EP or “Let Me Know.” It’s between those two.

What inspires your lyrics?

Real life experiences man. Like everybody has been in the friend zone before you know? So I wanted to just take from my experience and I’m very attentive, I can sit in a room and I’ll be quiet but I’ll be listening to people’s conversations and taking it in. I may go home and write a song about something I’ve heard. So it depends, I can get inspiration from anywhere.

Is there one person that has inspired your career until now?

You mean that I know or?

That you know or celebrity or an Icon.

What about one person throughout your whole career that you always kind of look back at?

Throughout my whole career, I’d say, Michael Jackson. He’s an artist in the purest form. He wrote songs, he danced, he sang, he rapped. He’s a true artist and I’ve always looked at him. 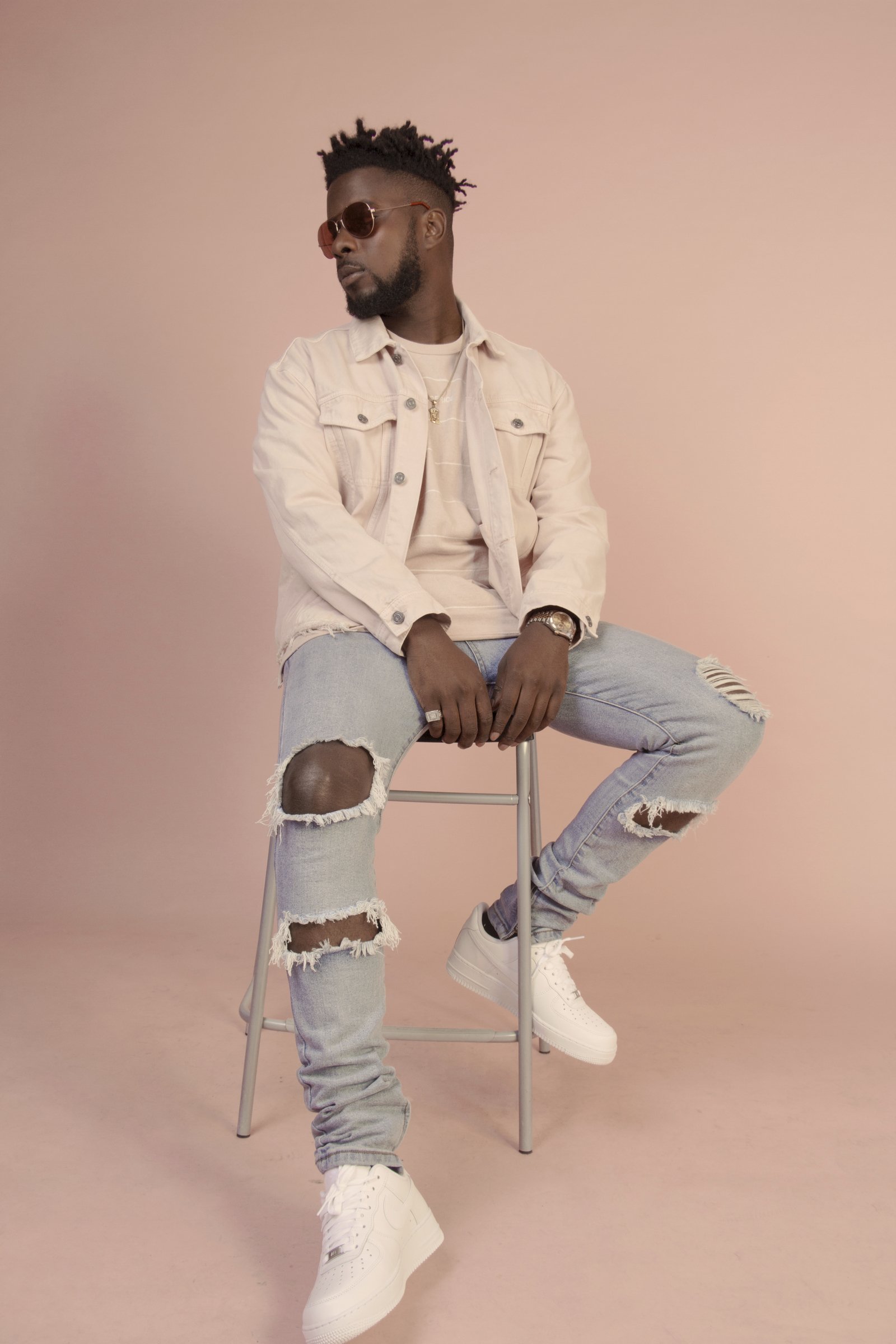 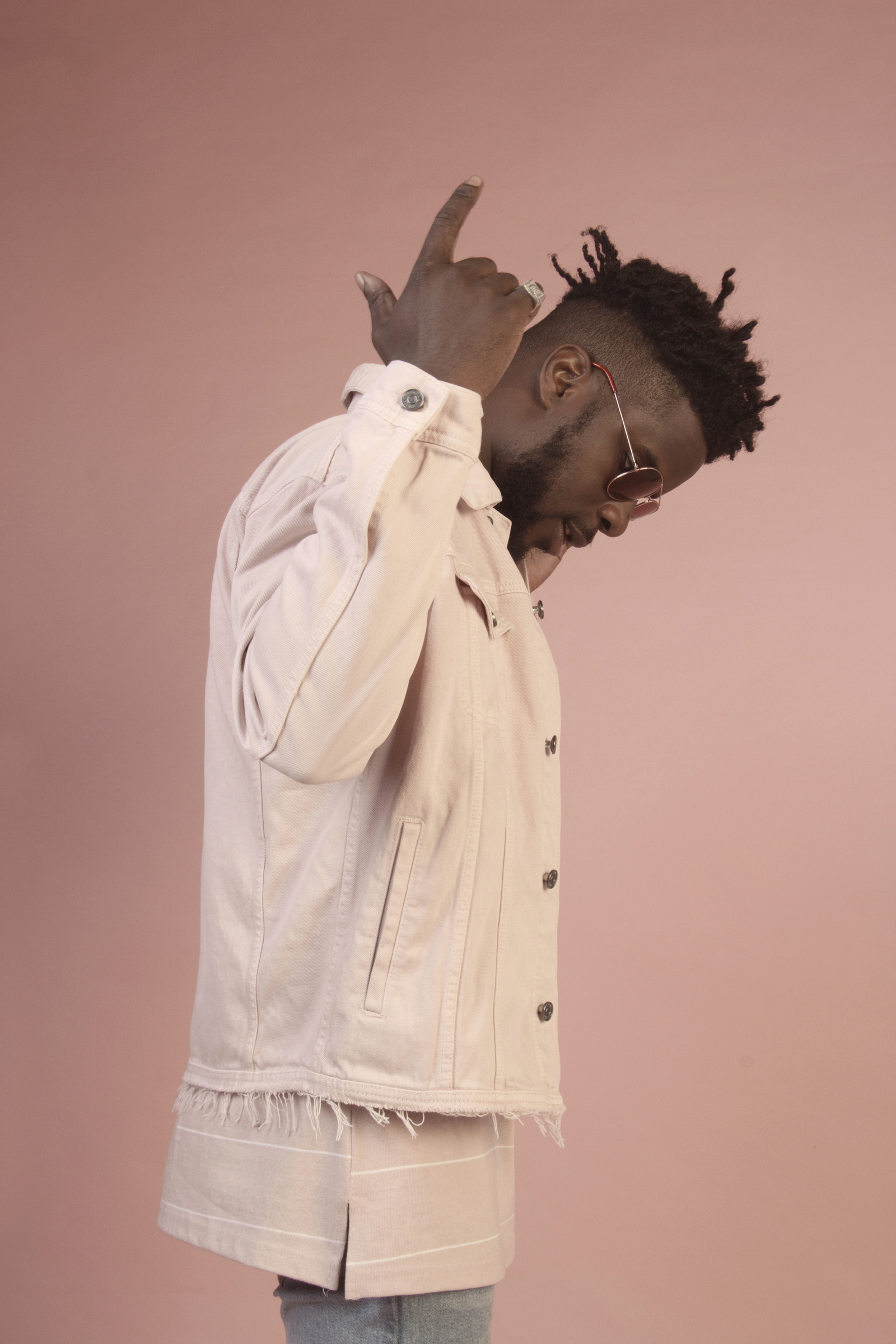 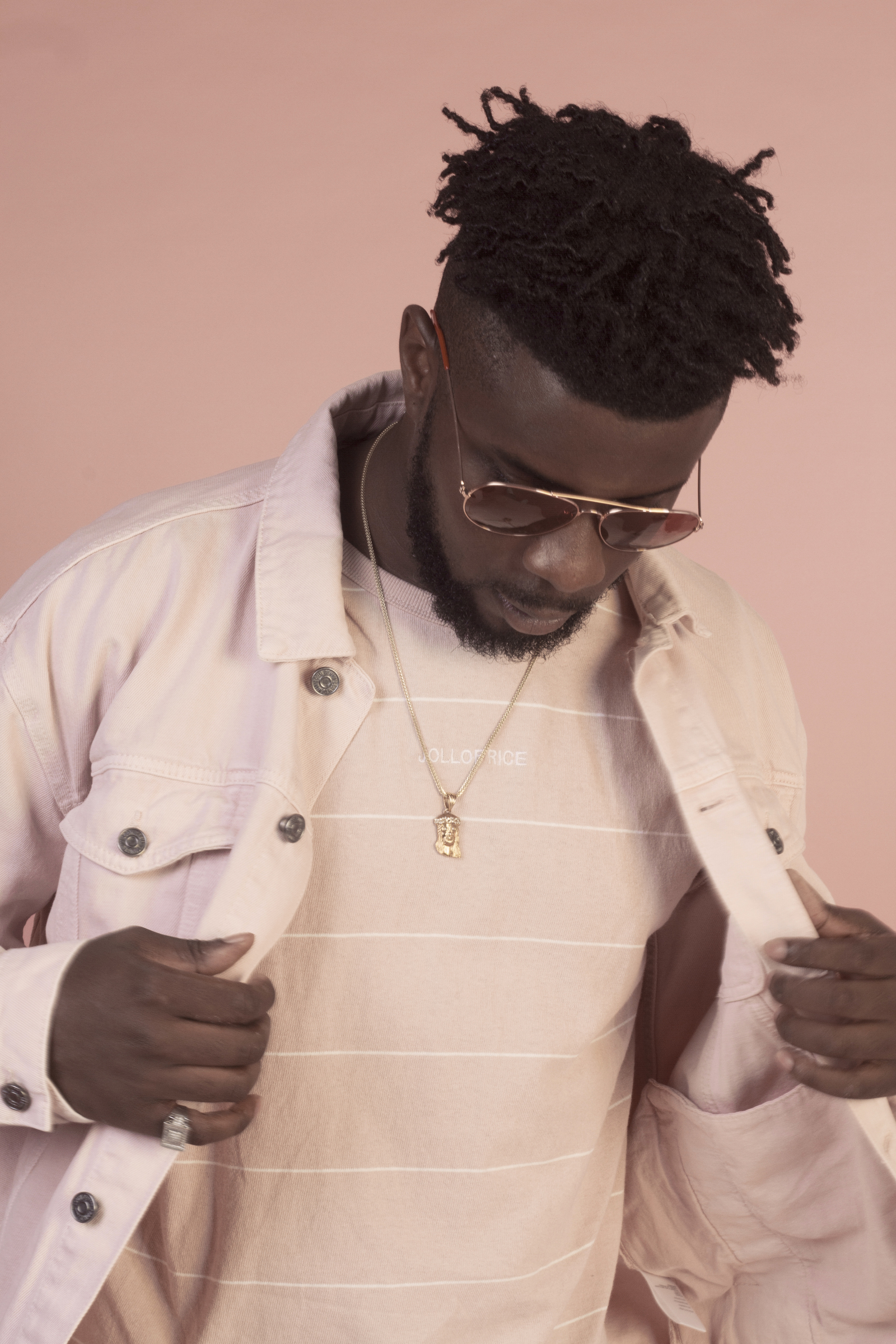 How would you describe your style in one word? 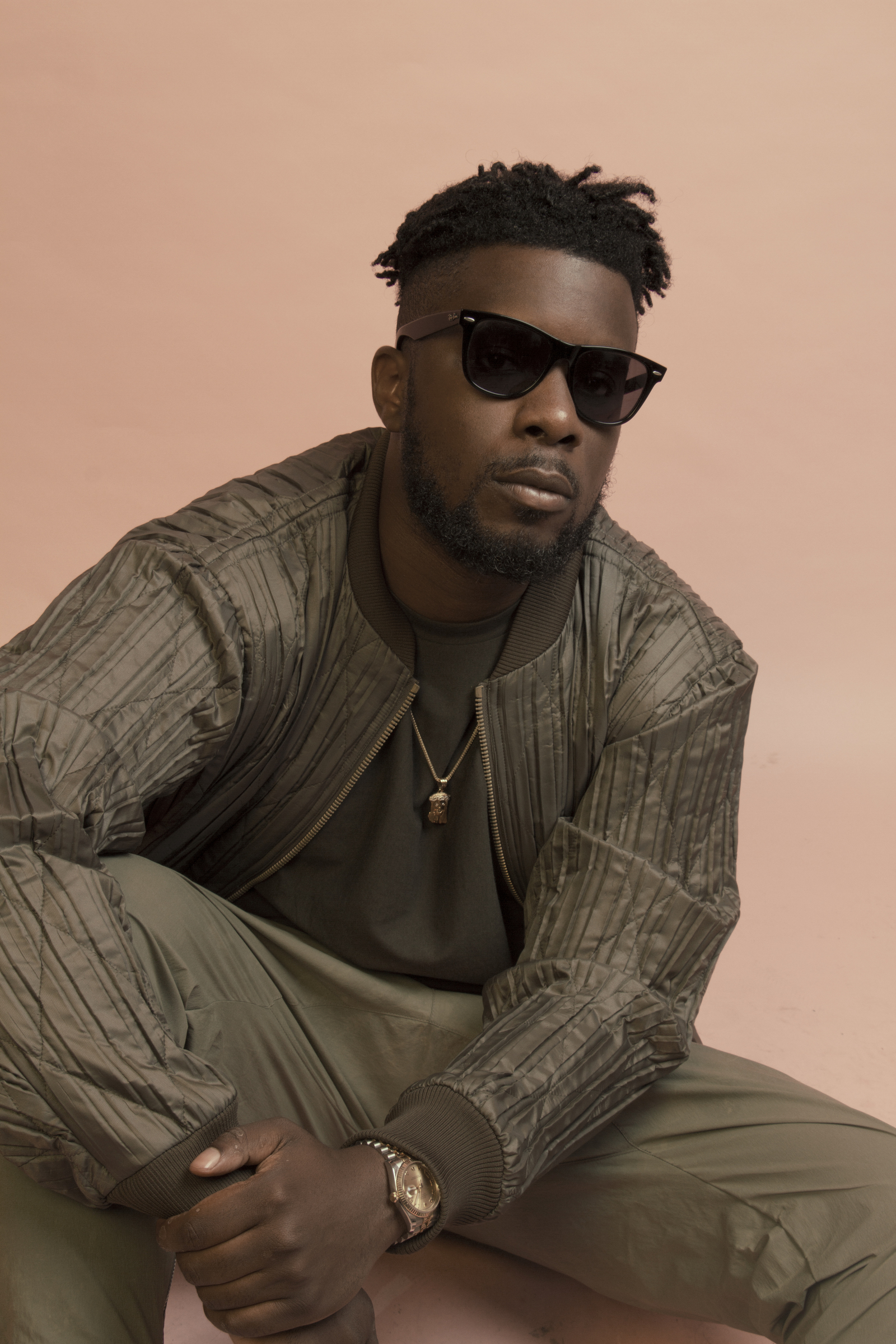 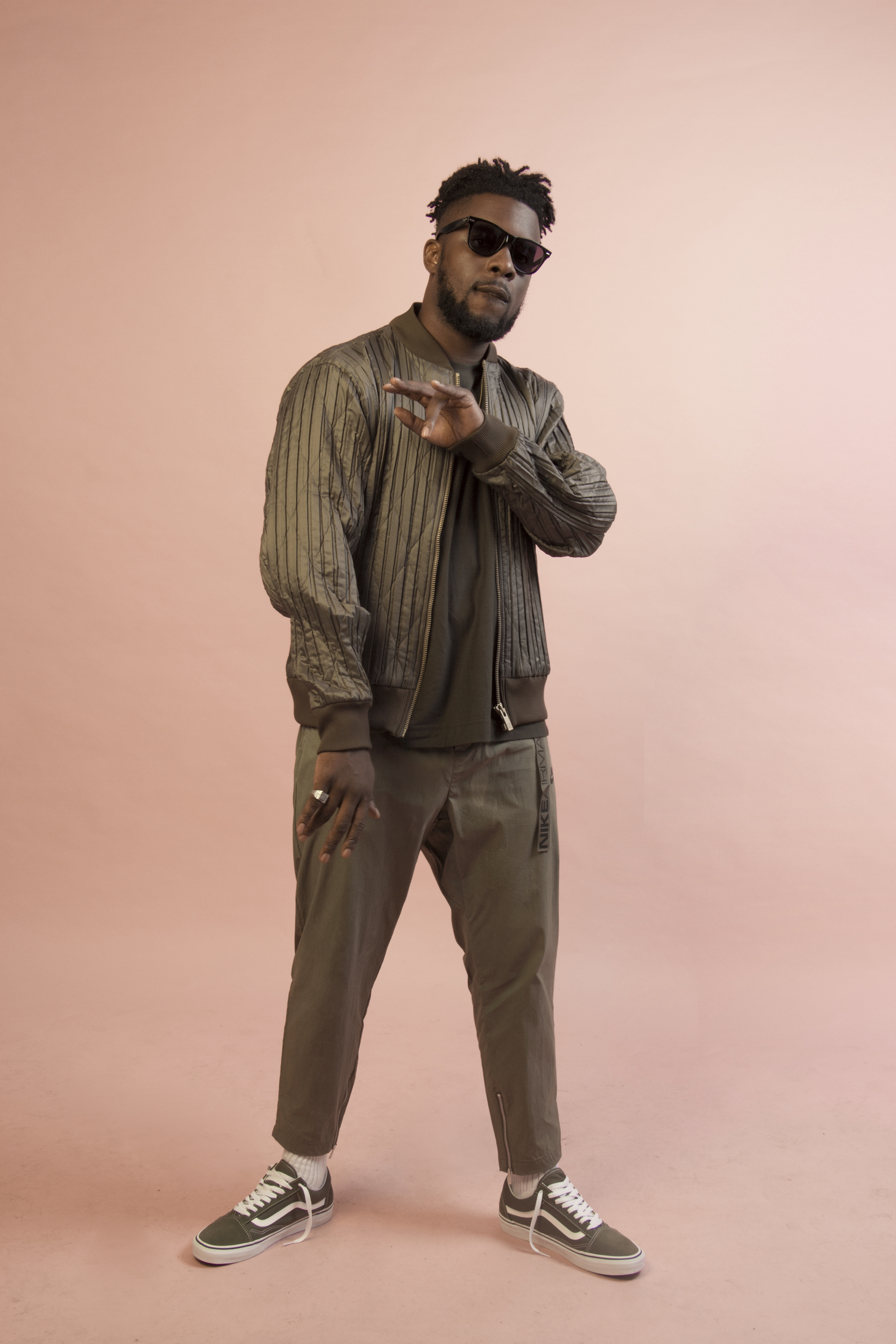 What’s your favourite brand at the moment?

What advice would you give to someone trying to break through into the music scene?

I’d say be yourself, man. Find your truth. You will always create amazing art once you find your truth. Like people connect to your music no matter what. It might not sound amazing but there are people that connect to it. And study your craft man, if you want to get far learn an instrument. At least one instrument. 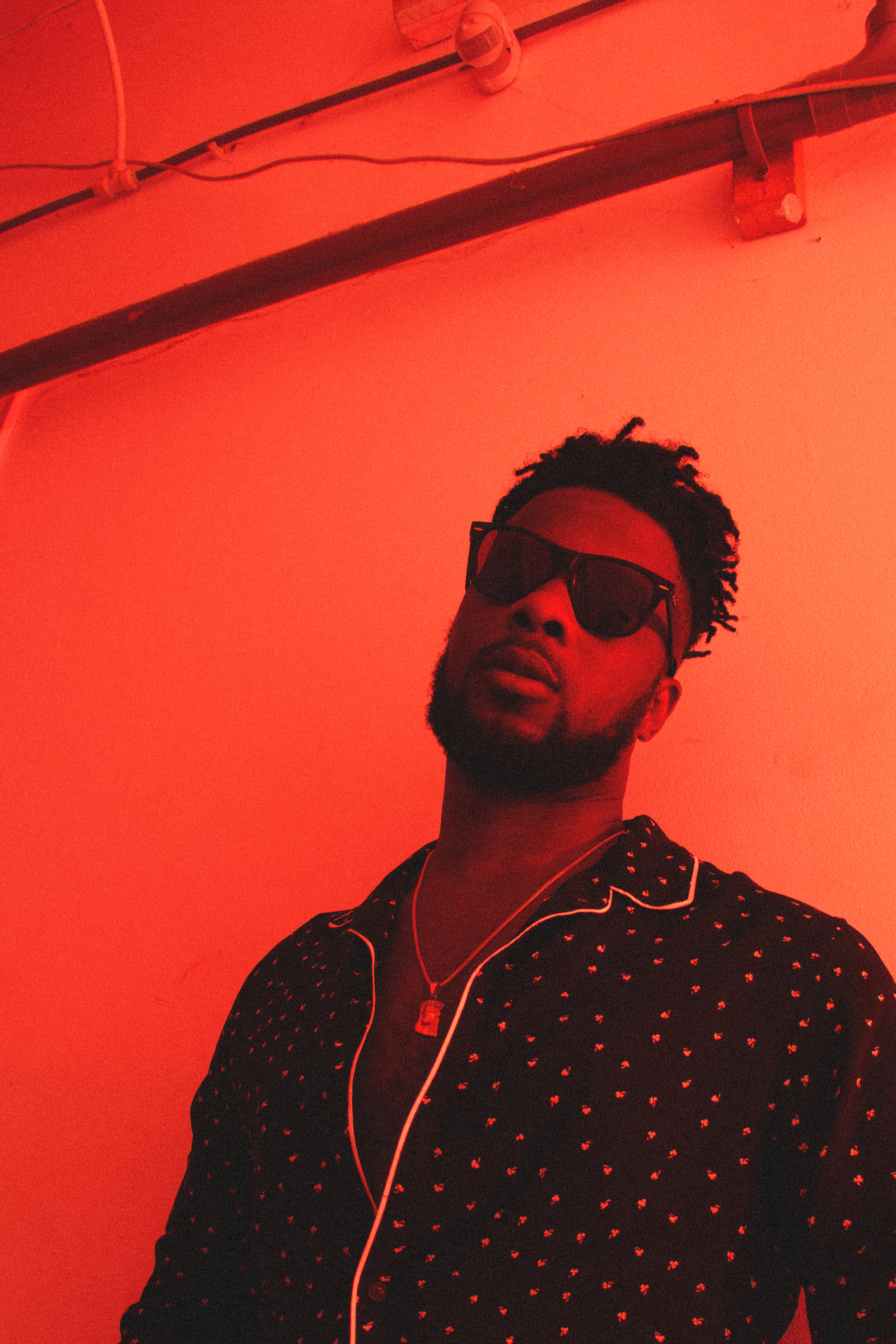 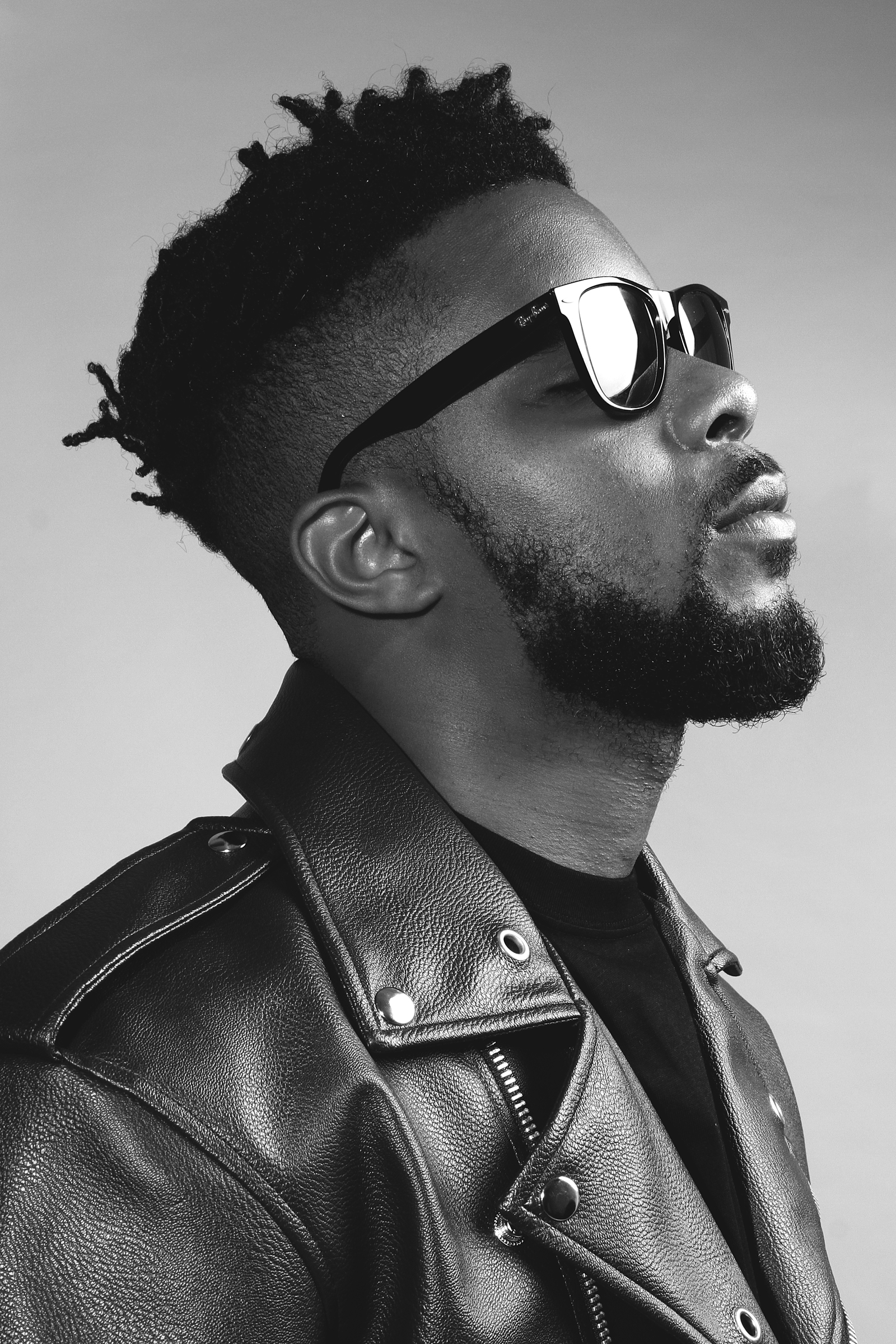 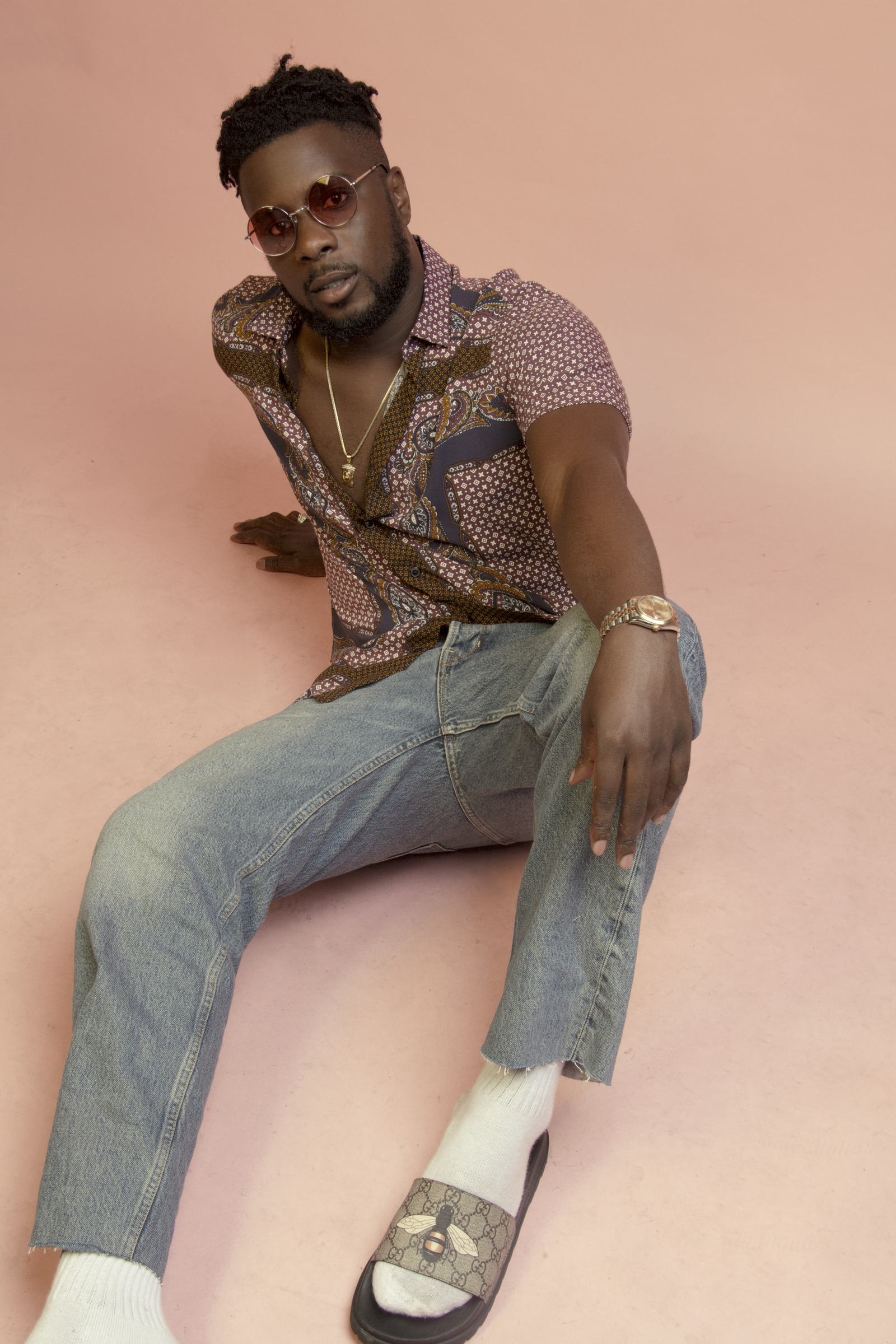 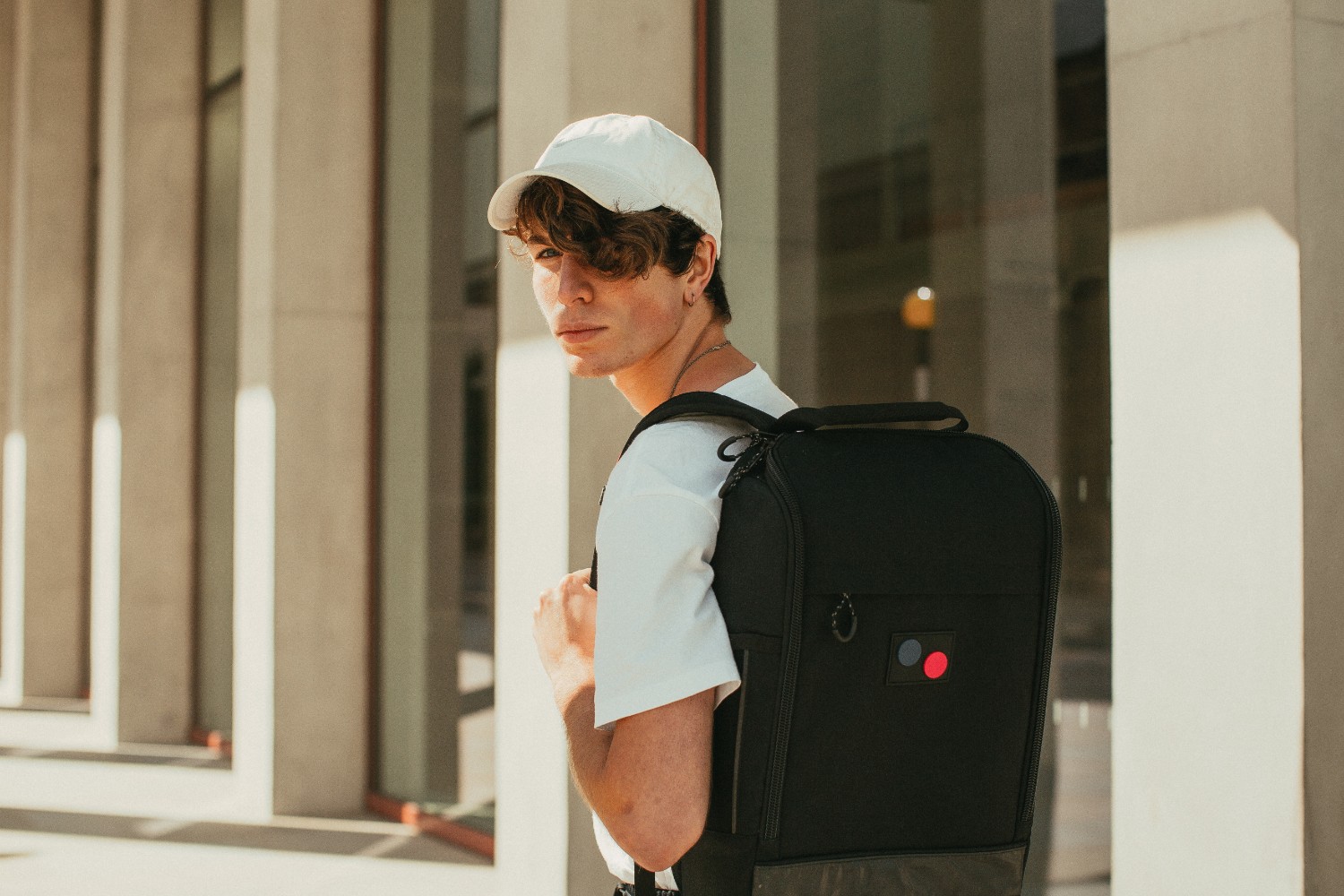