The Perfect Way to Groom Your Beard, Mustache, Sideburns, or Goatee

If you want to have a bare face, all you need to do is pick up a generic razor and shave everything off. On the other hand, there are lots of guys who are choosing to preserve more of their facial hair and deciding to neatly groom or style it instead.

There’s the fashionable goatee that can make you look more mature and distinguished. Mustaches have always been in style, but it’s all about the way that you trim and cut your facial hair. Admittedly, sideburns can quickly get out of hand if they aren’t kept up with, but they can also compliment your haircut quite nicely.

Lastly, there’s the beard movement that’s gotten every guy questioning just how long and busy he can let his beard grow and still get away with looking human. 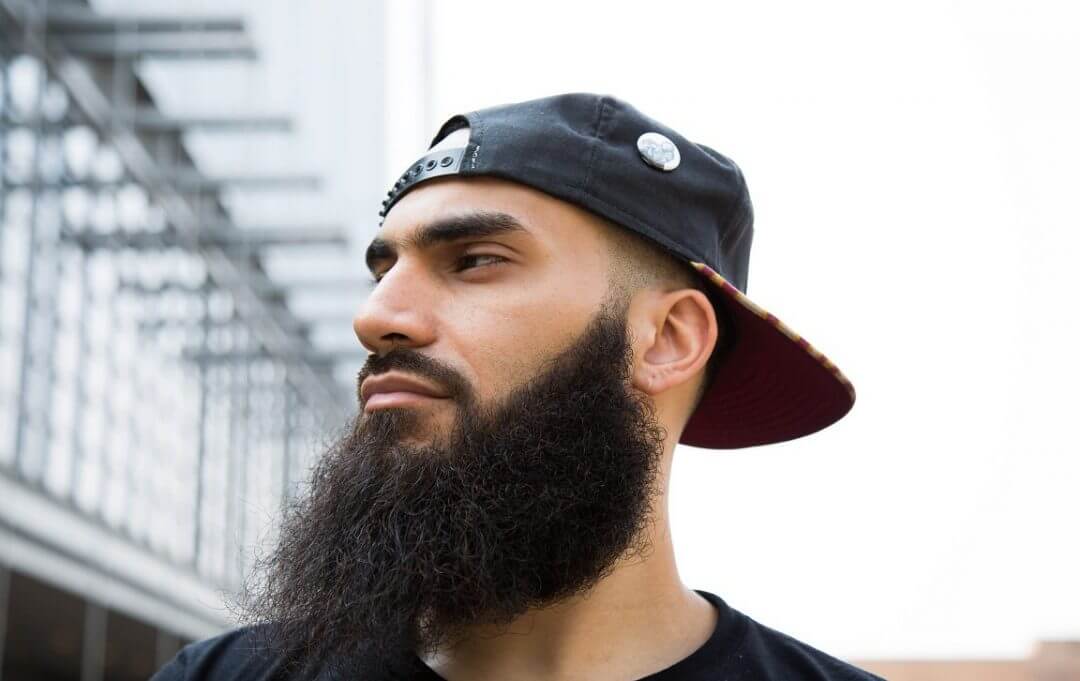 Who Needs a Razor When You’ve Got a Beard?

Whether you’re channeling the spirit of ZZ Top or play on going as Cousin It for Halloween this year, don’t go and throw out your razor just because you’re growing out your beard. In fact, you might need your razor more than you ever have in the past. If it’s too late and you’ve already ditched your trusty razor, here are 7 of the best razors for men that’ll get the job done.

Some men’s beards grow out instead of down, so think about trimming up the sides regularly to keep your appearance neat. Likewise, you may end up cutting off the hair around your mustache and need to taper down your beard as it grows longer and more dense. Letting all of the hair on your face just grow in without grooming it will make you look more like a caveman than a leading man, so be careful about how you present your new look. There are tons of grooming products that men can use to make their beards look neater and softer, which your boss will likely appreciate.

Tricks to Make Your Goatee Rock

Your goatee may consist of a neat island of hair dead in the center of your chin, and it may also consist of a little more stylistic ingenuity. There’s the chin strap styled goatee that connects the hair on your head to your sideburns, and down along your chin. Then there’s the mustache-goatee combination that requires a bit of precision barbering to get down pat. Your goatee may be reminiscent of Captain Jack Sparrow or resemble a beard more than a goatee at all, a la Jake Gyllenhaal.

Try growing a short yet full beard and then trimming down the hairs closest to your hairline until you reveal a goatee style that’s most becoming. Otherwise, you can just ask your barber what type of goatee would look best on your face. Be patient as you grow out your goatee and get it to take on a shape that compliments and frames your face.

Don’t Let Your Sideburns Get Sidelined

Elvis Presley most definitely made sideburns historically famous and gave dudes everywhere the gumption to rebel against authority – well, at least as far as facial hair grooming goes. On the other hand, thick, unruly sideburns have become more than a bit played out. You don’t want your sideburns to be trimmed so narrowly that you can barely see them, but you do want to avoid growing the thick, mutton chop style variety that hailed during the 1960s. Instead of whacking off all the hair that grows out in front of your ears, try combing it for a change. Trim it down until it looks neat and tidy, then consider letting it extend just a little lower every time you cut your hair.

A guy can really look like a totally different person with the right style and shape of mustache. If you have always had a bare face you’ll really surprise your peers by showing up one day with a well groomed mustache that frames your face and makes you look a little more grown up. So besides growing one out, how do you get your mustache to look spectacular?

First, remember that even handlebar mustaches should be subtle and not too lengthy. Look at the way that your facial hair grows above your lip and decide if you can pull off a thick mustache or if it will take a lot of effort to look full. If your mustache is sparse, you can actually help it to appear thicker by growing out a full goatee to accompany it.

Brush your beard, moisturize it while you’re in the shower, see how long it will grow after three months – just don’t let it go ungroomed like a wild bush. Having long, thick, and dense facial hair doesn’t mean that you have to look unkempt. Instead, consider your ability to grow out your beard and mustache to be a part of having good genetics. Hopefully, you’ll be able to keep the hair on your head just as thick and dense well into your older years. 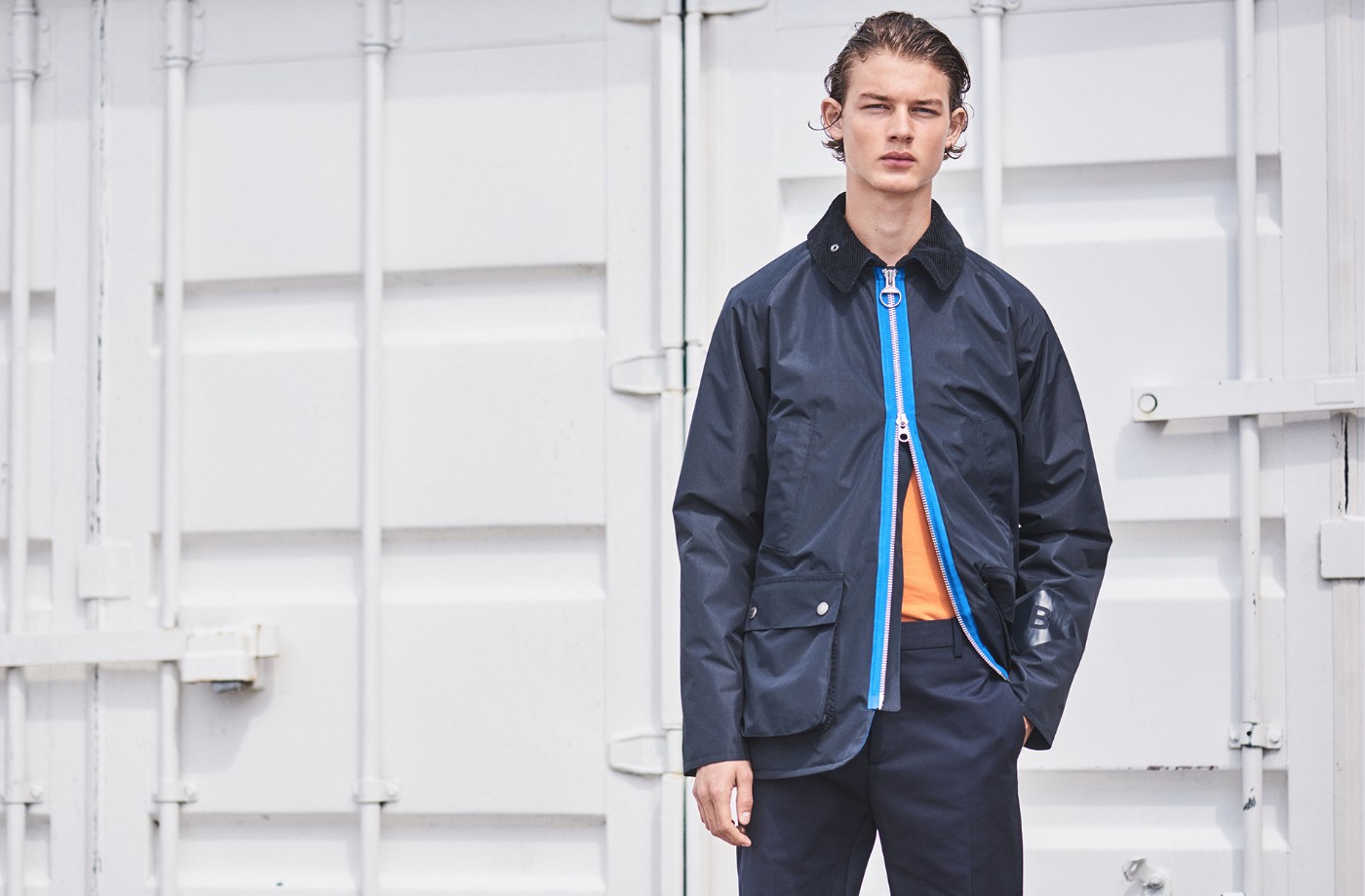