Today, Saturday, October 21st is your first opportunity to get your hands on the A-COLD-WALL* x NikeLab Air Force 1’s, which was originally teased back in January during London Fashion Week Men’s. 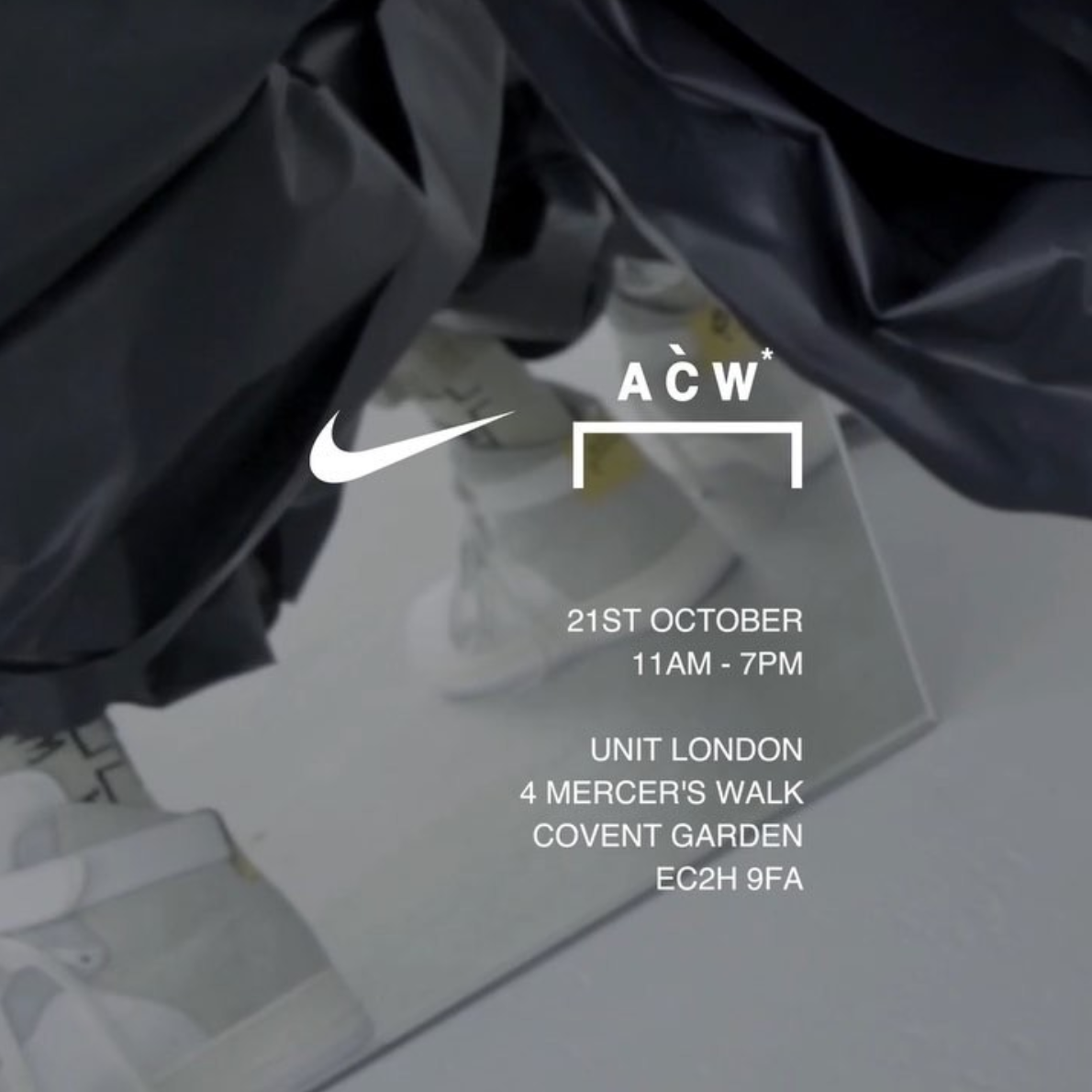 Details have finally emerged surrounding the release of this collaboration, which some thought would never see the light of day. The Air Force 1 was originally teased earlier in the year but Samuel Ross, ACW founder, described it as a ‘bespoke experiment’. Last night an was image uploaded to Instagram, which shared the location of the pop-up, saying you required a wristband to purchase a pair of the Air Force 1’s, so if you haven’t got wristband then don’t bother. Although, if you were lucky enough to get one, then you’ll have the chance to pick up the Air Force 1’s, including other garments exclusively available for £250 at the pop-up – open from 11am-7pm. 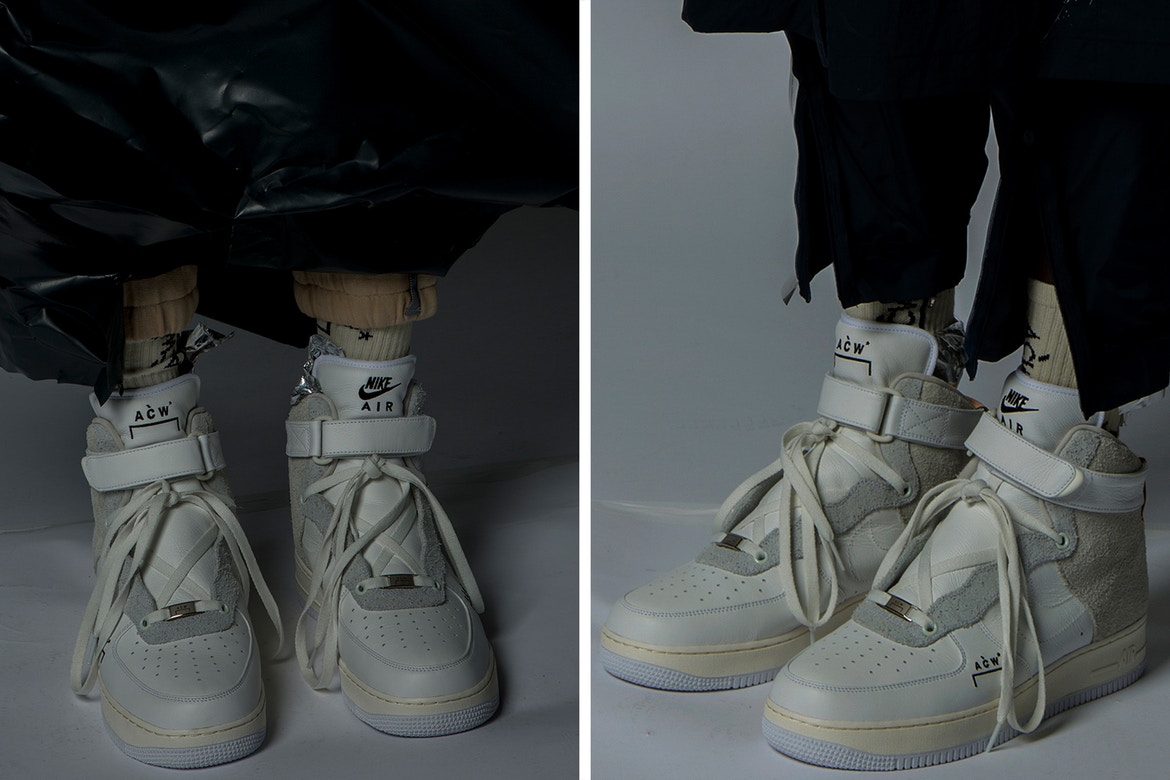 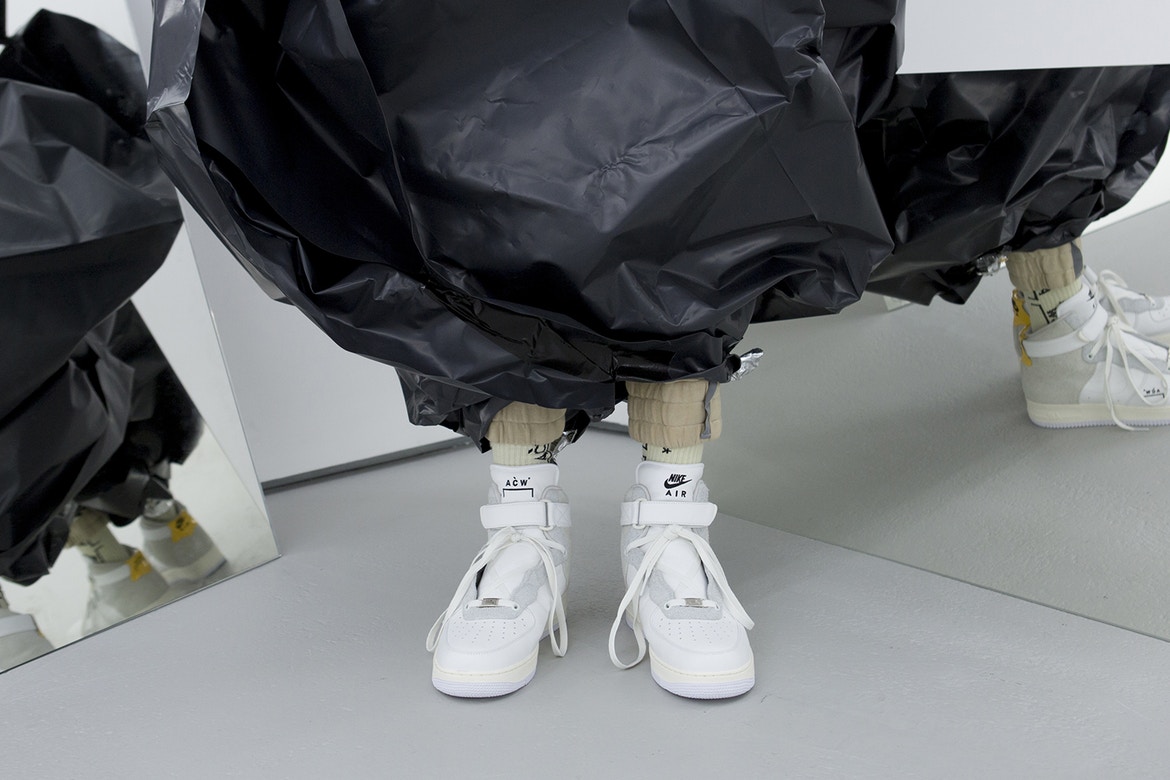 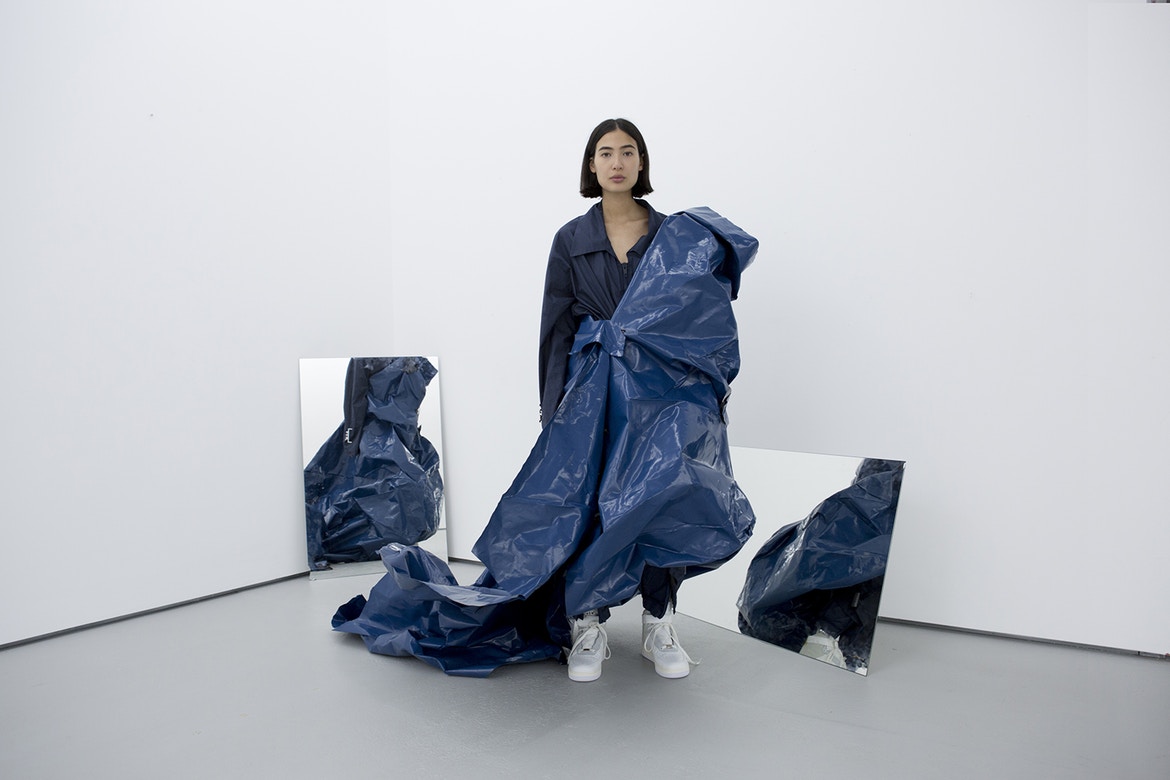 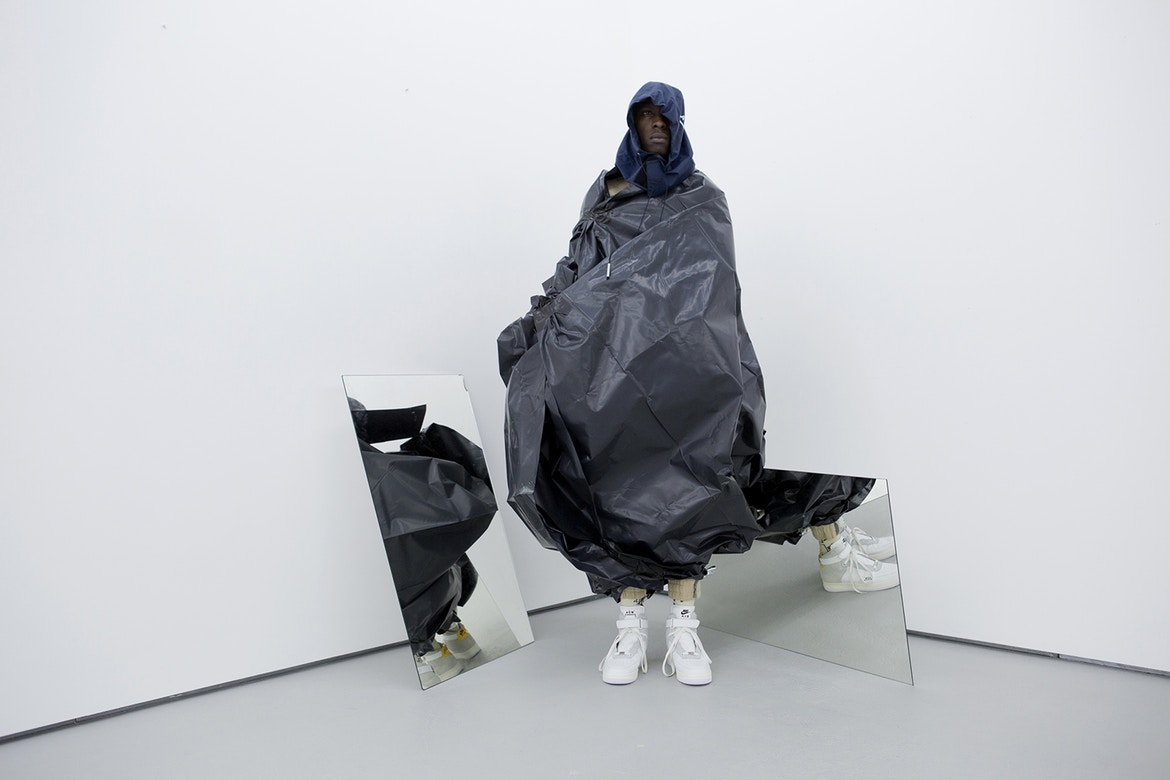 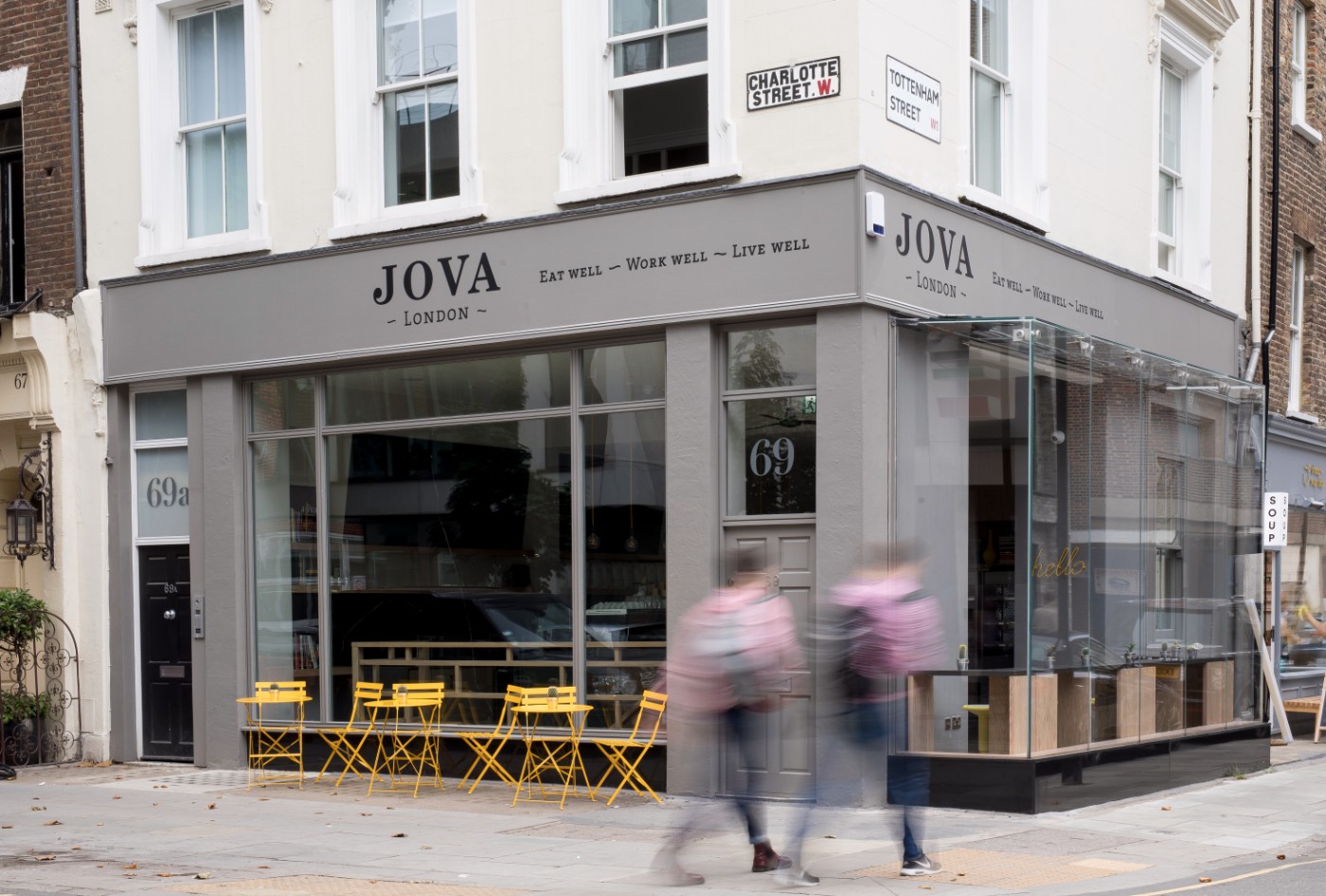