A first look at the Alpha Industries x Loco collaboration.

Interestingly, Alpha Industries was originally founded as a contractor to the American Military, but luckily for us, they grew into a commercial company, allowing buyers from all around the world to get their hands on American military-style products. As for their recent ventures, the company has released their autumn/winter lookbook which was produced with help from the South Korean artist Loco.

Many pieces feature details clearly inspired by oriental culture, this has brought a refreshing aesthetic to the collection, as Alpha Industries usually like to focus on the American look. Loco has also put his own personal stamp on the products, for example, the flight jackets and bombers now feature new urban-inspired patchwork specifics that encapsulate Loco’s upbringing.

Take a look at the images below to get a better view. Then click the following button to go pick up your favourite piece! 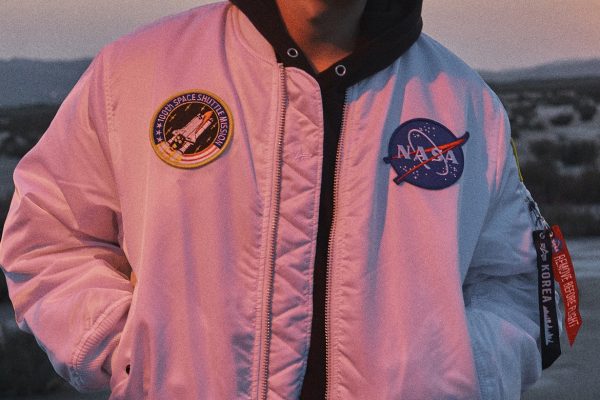 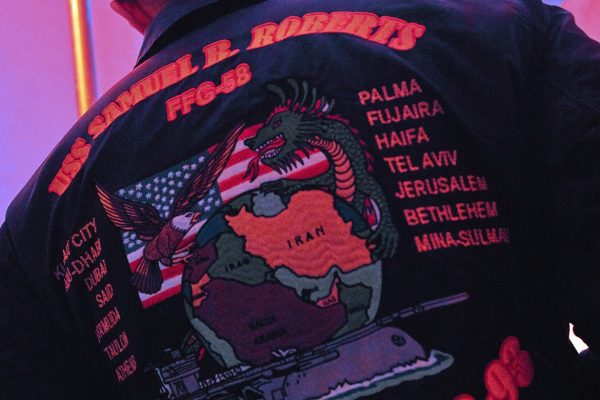 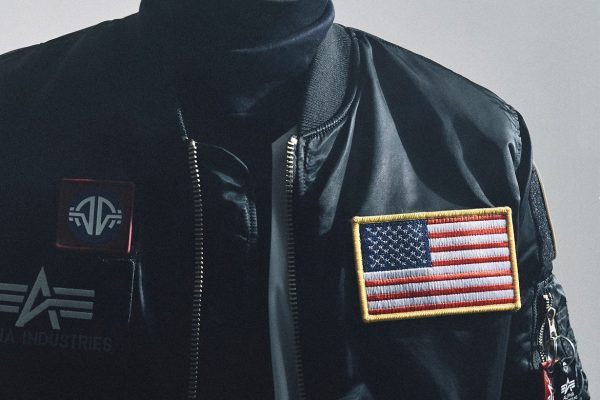 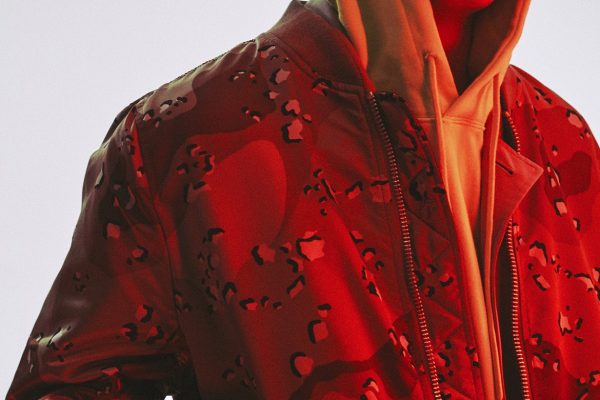 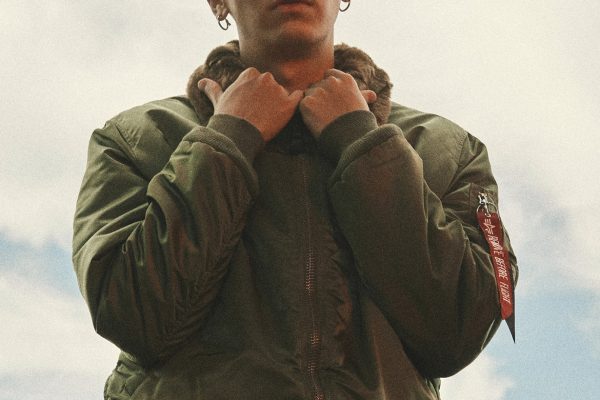 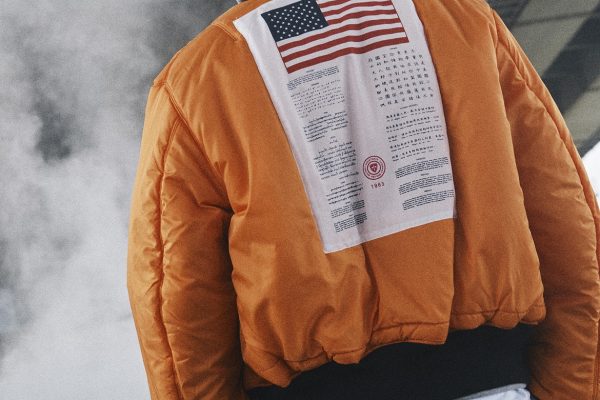 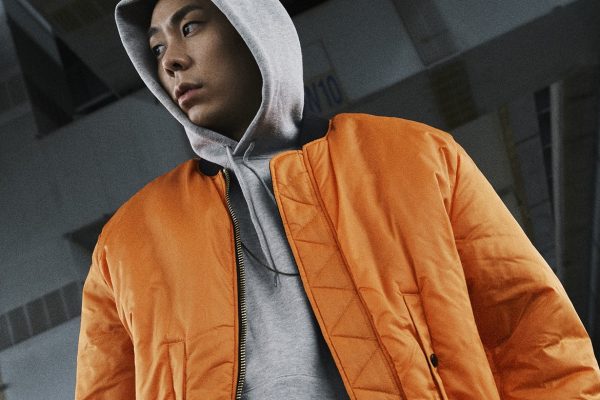 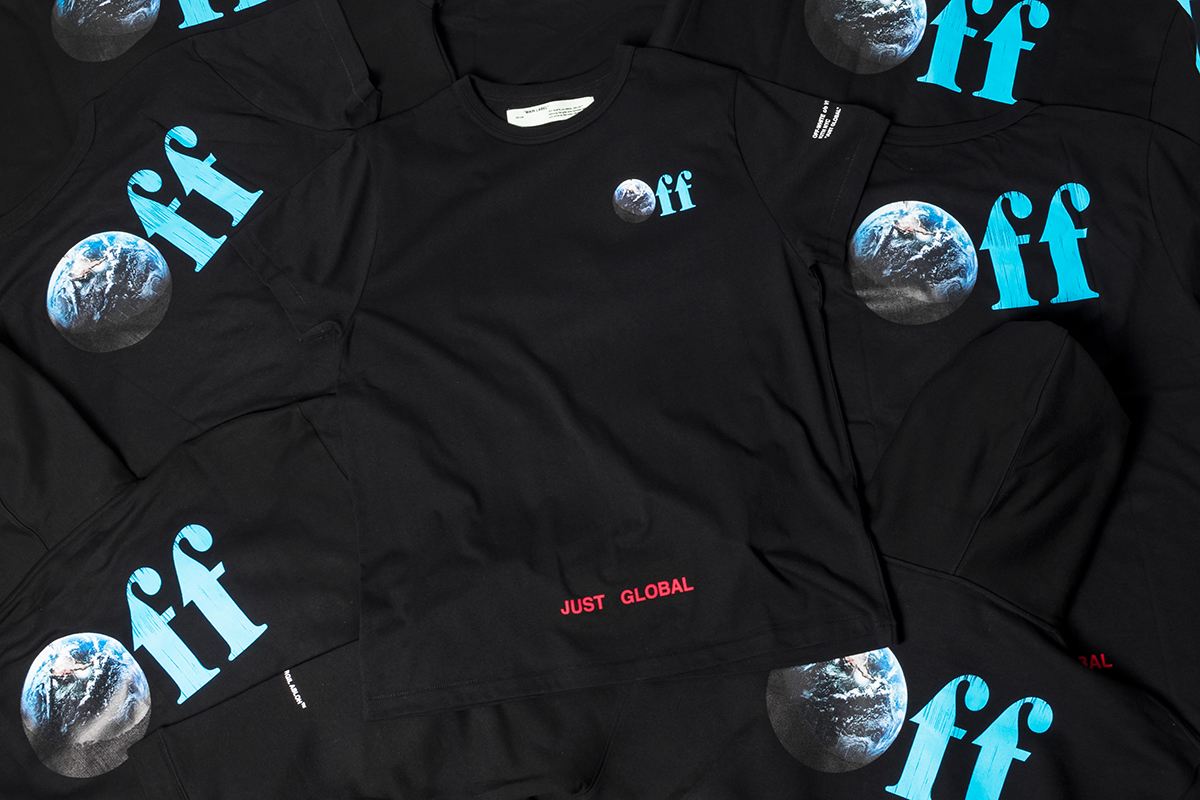 A Look at KITH and OFF-WHITE’s “JUST GLOBAL” Collaboration

A Look at KITH and OFF-WHITE’s “JUST GLOBAL” Collaboration