An idea of what the sneakers could look like. 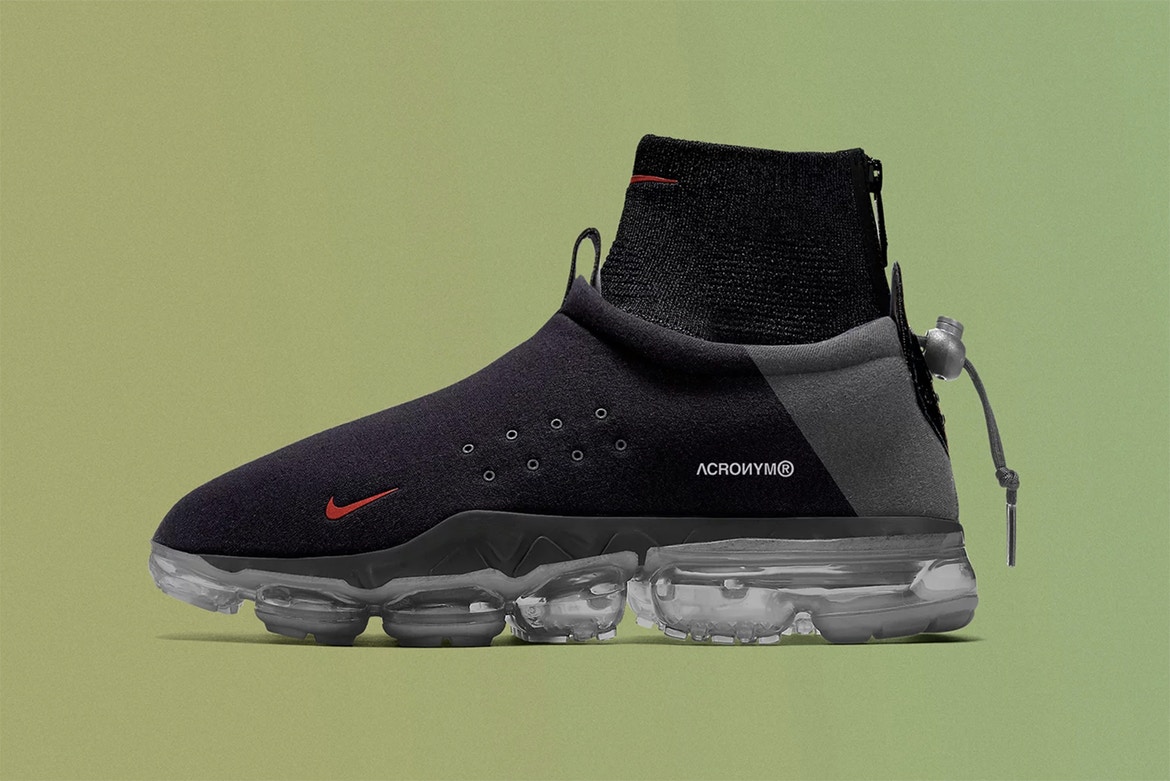 The upcoming collaboration between Nike and ACRONYM could see the fusing of two beloved Nike shoes, the VaporMax and Air Moc. The ‘Moc’ed-up image (see what we did there) above tries to show us what the sneakers will look like. In the image it rocks a mid-top sneaker with a sock-like lining on the ankle, alongside a black and gray Air Moc upper and VaporMax midsole.

Although, we would like to stress the fact that this image is a mock-up! No official images have been released of the collaboration as of yet. However, it has been reported that there will be three colorways being released around April 2018, with the price to be approximately £195. The first in “Light Bone” and black, the second in “Sail,” “Dark Stucco” and “Cargo Khaki” and the third in black and “Volt Black”. 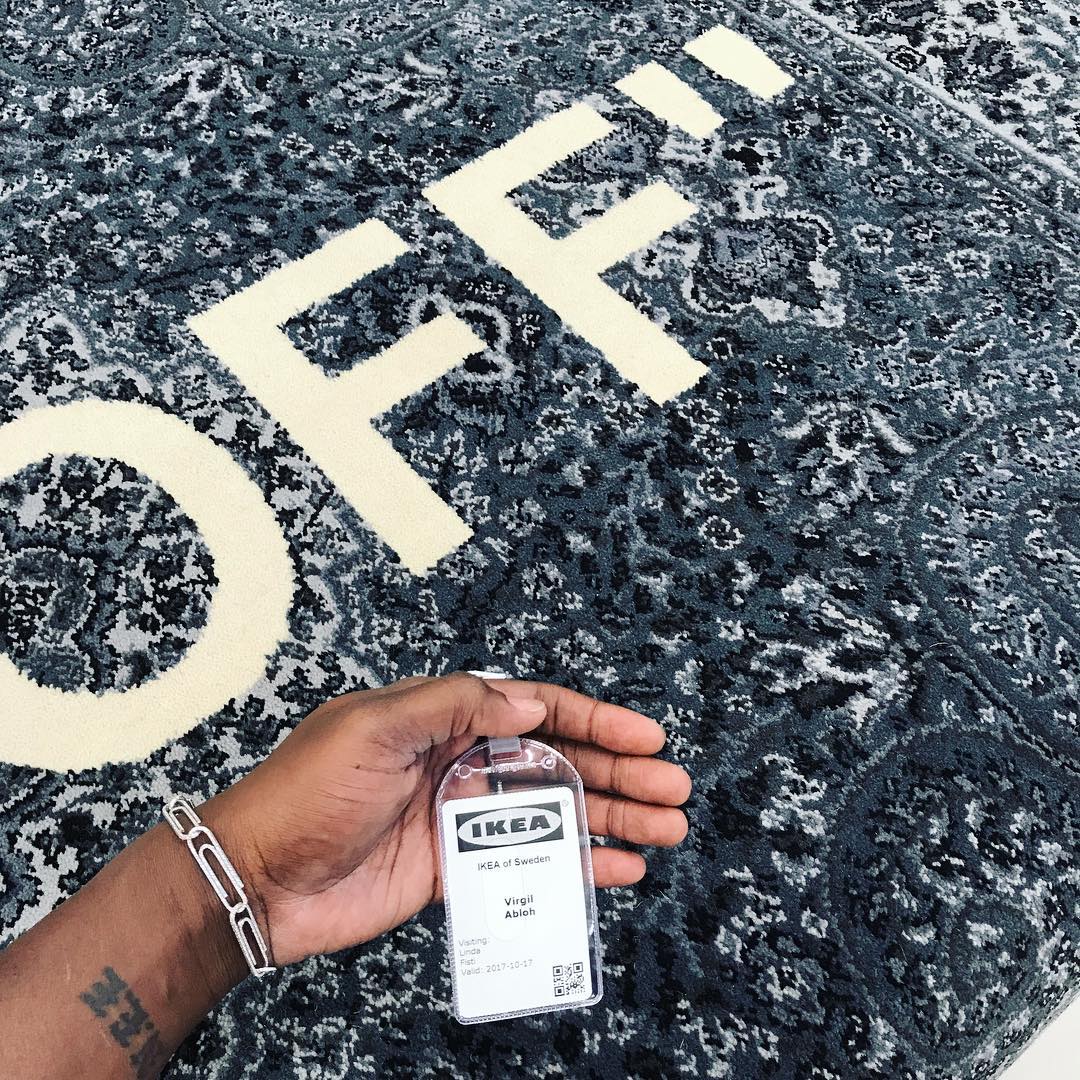