After the PR disaster that was the ‘coolest monkey in the jungle’ hoodie incident, H&M is taking another hit, this time financially. They have announced that they had a decline in profits of 14 percent over the 12 months to November 2017. The company has lost over a quarter of its market value.

But the H&M is keeping its head high, they aim to turn their financials around. They will be closing 170 H&M stores, and have plans to open a new discount store this year named ‘Afound’.

The PR disaster seemed to come at the worst time possible – H&M need to be attracting people to their brand at a time like this, rather than driving them away. Will they be able to turn things around? Let us know what you think in the comments. 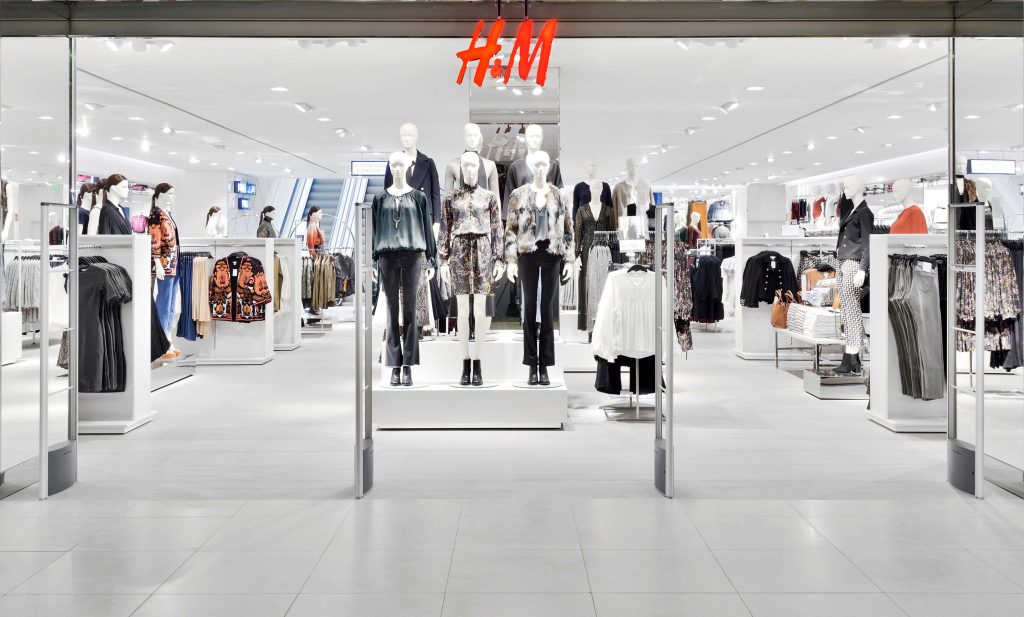 Our First Look at the Martine Rose & MYKITA Sunglasses Collaboration

Our First Look at the Martine Rose & MYKITA Sunglasses Collaboration