Supreme are off to a good start this year.

2017 was one hell of a year for Supreme, most notably due to the collaborative collection they produce with the high-end luxury label, Louis Vuitton. However, it looks like they are carrying their momentum straight into 2018 with their Spring/Summer collection sporting a very 90’s aesthetic. As for designs, one of the many vivid styles is supplied by the renowned graffiti artist, Lee Quinones, and his “The Lion’s Den” artwork as it is sported by a trucker jacket and pair of shorts. Furthermore, as rumors suggested the skull pile graphic is, in fact, making an appearance on a bomber jacket, as well as this you can also suspect an official collaboration with late 80’s Hellraiser, as a distinct pattern revamps a long jacket all-over.

Take a look at the imagery below and get ready for the collection to drop on the 15th of February at Supreme’s flagship stores with exception of Japan that will have to wait until the 17th. As for an online release, you will be able to get your hands on the collection from the comfort of your own home on the 22nd. 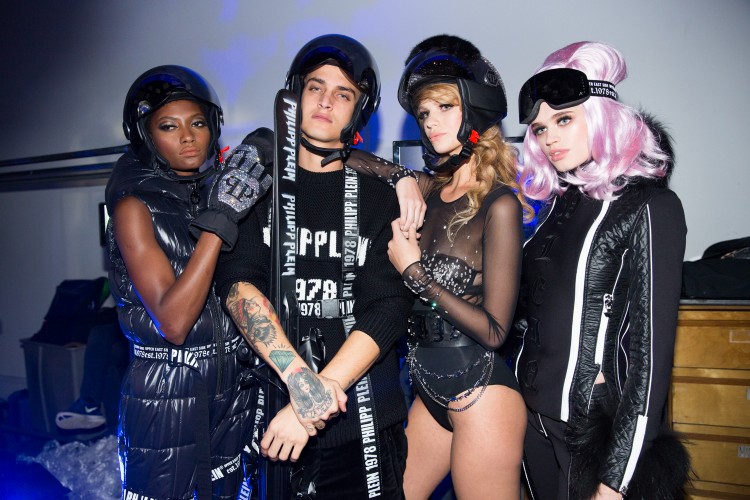