The pop-up showcase will also feature an extensive range of artwork influenced by both creatives, including large-scale paintings and sculptures.

Head over to the Gagosian Gallery at 17-19 Davies Street, London from February 21 for a chance to cop one of the “Future History” collaborative t-shirts. 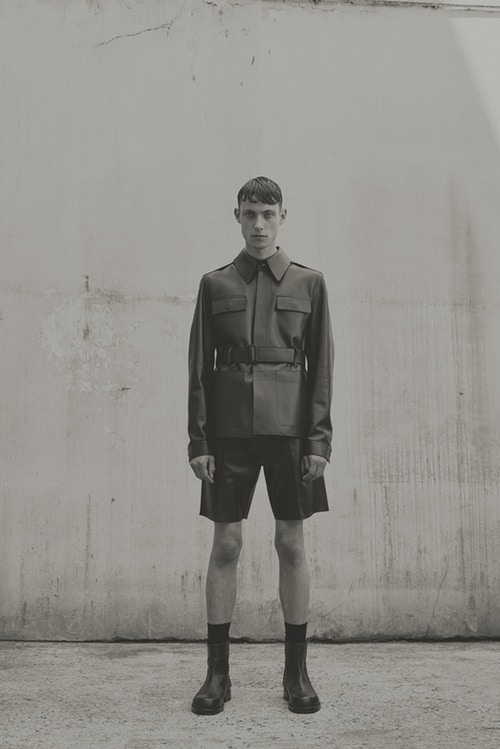