Off-White™ have been noticeably busy over recent times, collaborating with Nike, Ikea, Heron Preston, Chrome Hearts and many others. However, it looks like there is no slowing down as the label have returned to Le Bon Marche after initially releasing a range of collaborative graphic T-shirts with them not long ago.

This time Virgil Abloh’s brainchild has teamed up with Le Bon Marche to produce a collaborative industrial belt. The piece that is presented by 24 Sèvres, one of the mall’s boutiques, sees a touch of spring colours added to what is often a very harshly designed item. Specifically, the belt rocks bold branding in the foreground while the belts pastel blue colour fades to an almost white shade of pink in the back.

If you are keen to get your hands on the piece then click the following button, it will take you to 24 Sèvres’s online store, at which you can pick up the belt for €190. 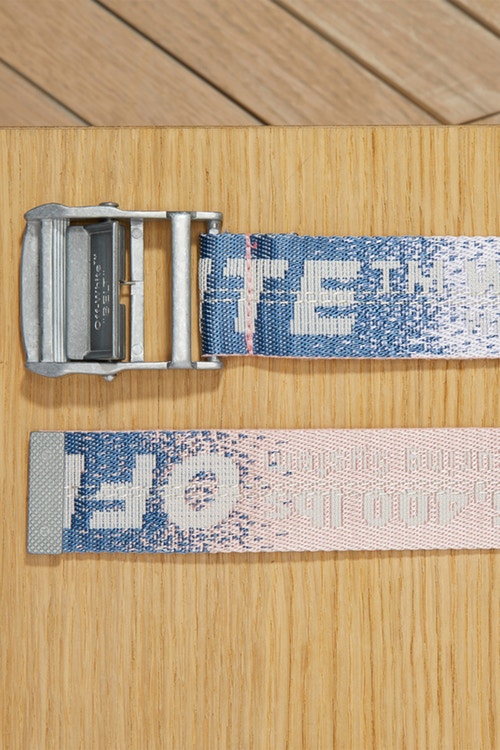 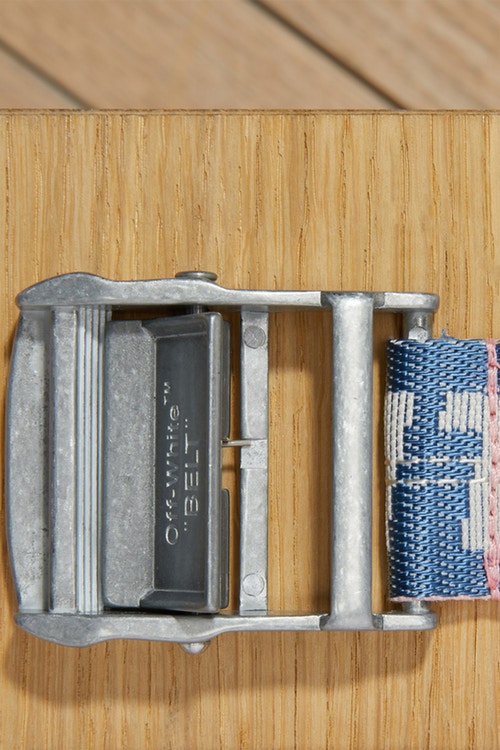 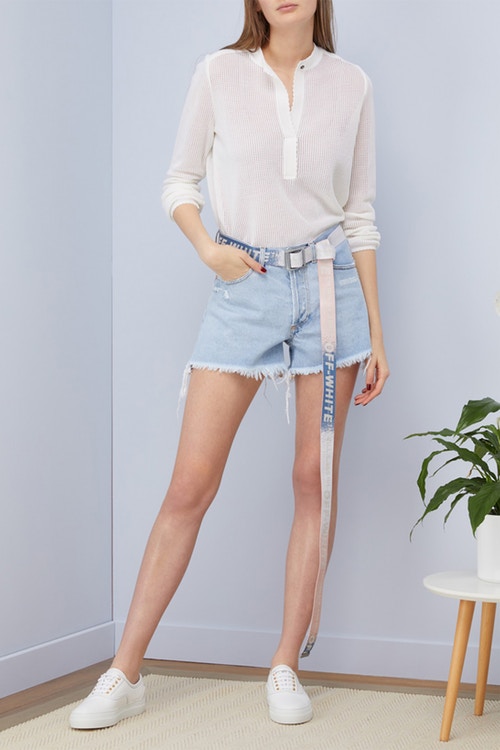 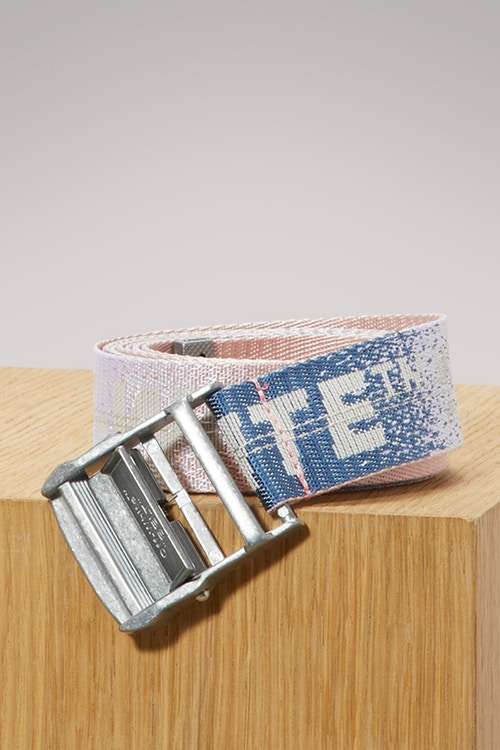 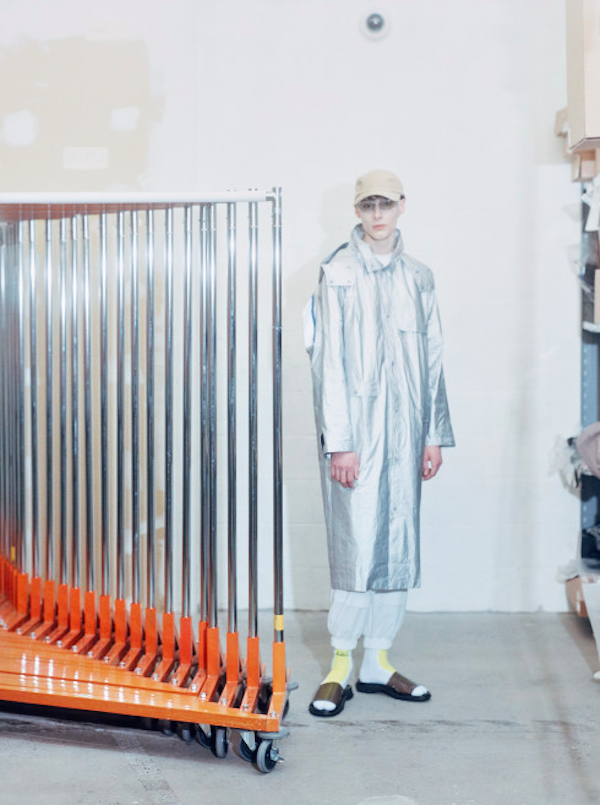