Nike Unveils the Next-Generation of Flyknit

Are your feet ready? 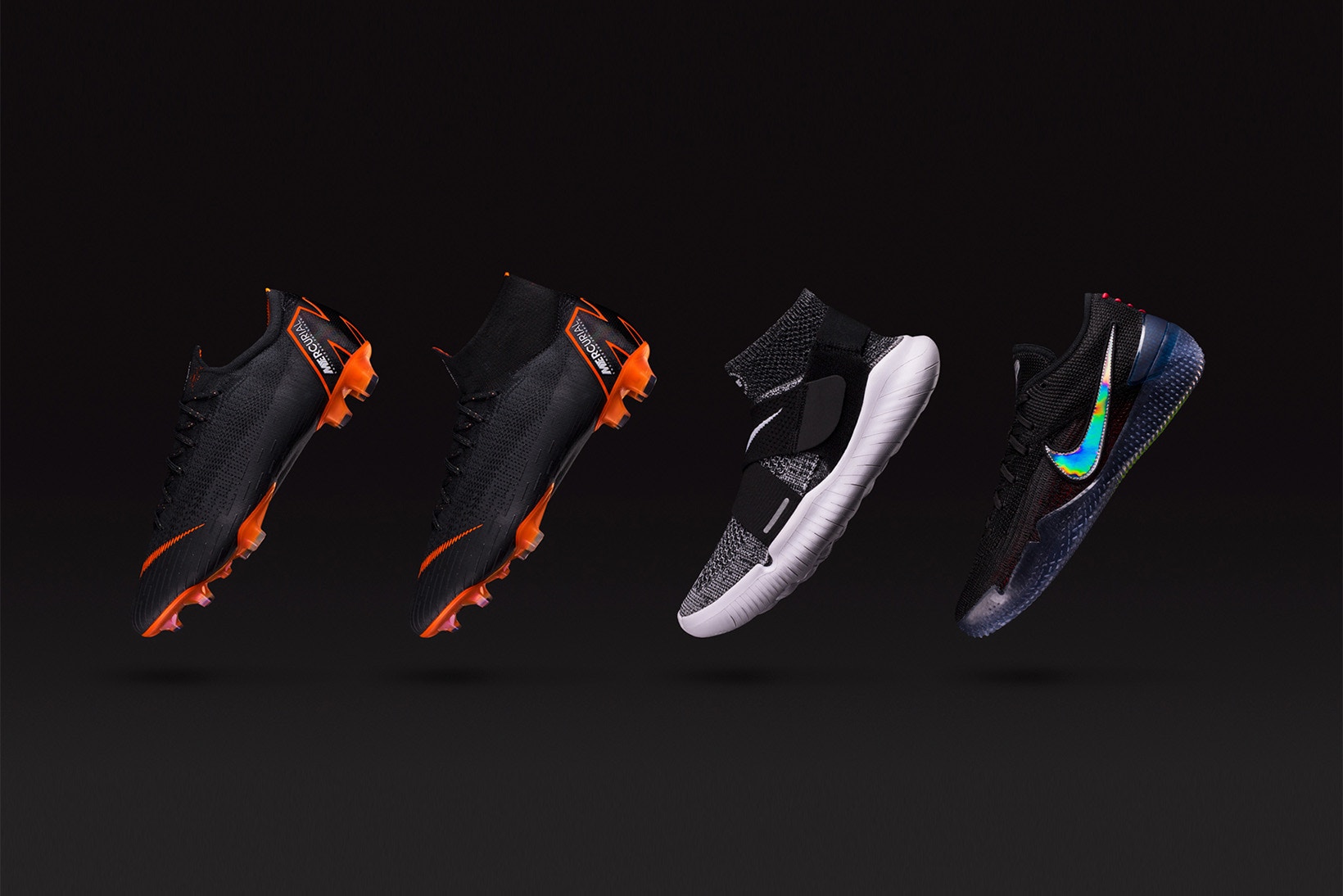 It doesn’t seem long ago that Nike’s next-generation Flyknit was teased by the Toronto Raptors player, DeMar DeRozan, yet the gargantuan footwear company have now officially unveiled the latest textile tech.

Nike have stated that the reinvention of the Flyknit will not only allow a higher level of durability and mobility but a closer fit too, allowing the wearer to focus on their activity rather than their footwear. As for what shoes you can expect to be dressed in the latest material, Nike have revealed that the Nike Kobe NXT 360, Mercurial Superfly 360, Mercurial Vapor 360 and the Free RN Motion 360 will all be crafted from the next-generation of Flyknit.

In an official statement Nike said: “The traditional way to construct Nike Flyknit for a shoe is by knitting a flat upper, which is then attached to a midsole to create the shape of the shoe,”  further adding “Now, a major advancement in Nike Flyknit technology allows for a shoe upper to be constructed in a complete 360-degree form that wraps the entire foot, helping athletes feel more secure and controlled during their movements.”

You can view the “next generation of Nike Flyknit” above and watch the brand’s very own promotional video below. 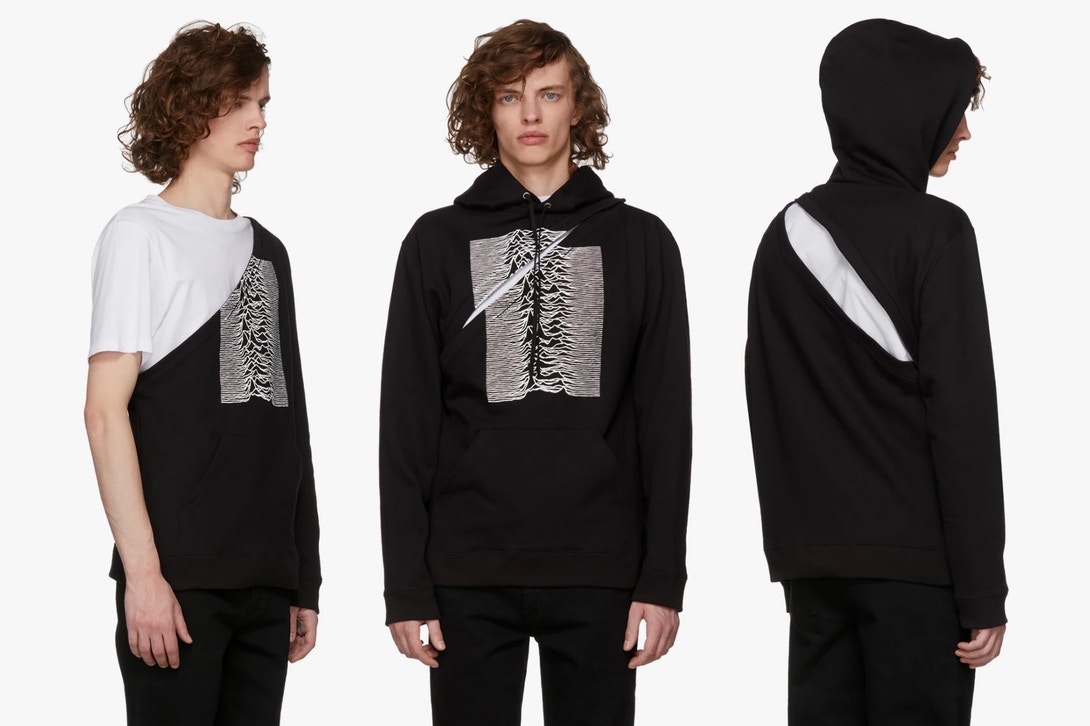