Skepta and Nike are no strangers to each other with their collaborative Air Max 97 landing successfully amongst sneakerheads everywhere. Well, if you are one of those individuals who were a fan of the sneaker then there is good news for you as the duo appear to be teaming up once again to produce a sequel.

According to @py_rates the next silhouette set to get a grime revamp is the Air Max Deluxe. The account renowned for leaking shoes took to the social media platform to reveal the pair, and since Skepta himself has teased us with the idea of a second Nike shoe coming on his own social media we have have good reason to believe the pair are in fact on the way.

Although having said that, others have commented that those who have laid eyes on the official upcoming pairs believe that the colour scheme shown by @py_rates is a little off. I guess we will have to wait until the supposed drop date in July this year to find out just how accurate this leak is.

*LEAK ALERT*: @Nike x @Skepta will be dropping a 2nd shoe this year with the duo bringing back the 'Air Max Deluxe' for the first time since 1999.
The 'Air Max 97/ BW SK' we leaked back in January is set to drop soon in April.
Please RT & Follow for more info.#NoMoreSecrets 🏴 pic.twitter.com/8JrKTAlmDQ 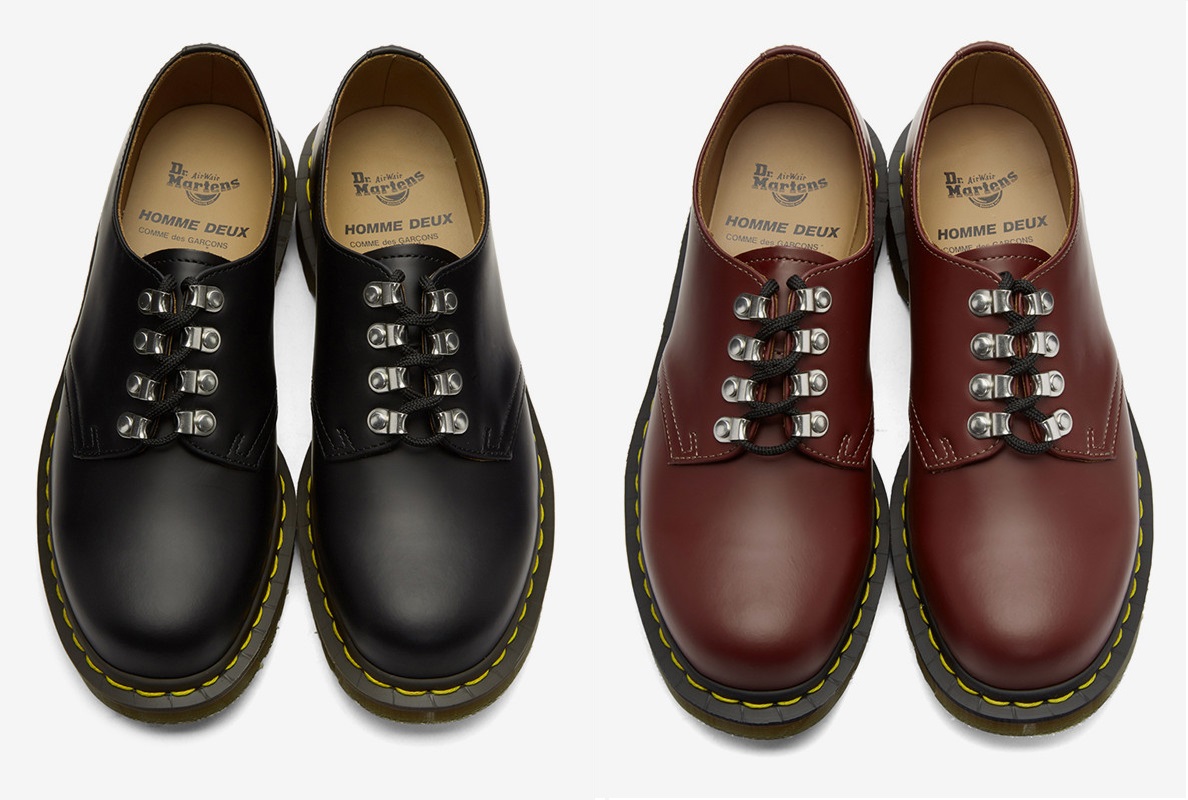