He becomes the first African-American artistic director for Louis Vuitton and one of the very few black designers at the top of the French fashion house. Whilst Olivier Rousteing is currently creative director of Balmain, and Ozwald Boateng, from Britain, was the designer for Givenchy men’s wear from 2003 to 2007. Virgil Abloh will now relocate his family to Paris to pursue his new role.

“I feel elated,” Mr. Abloh said via phone on Sunday, adding that he planned to relocate his family to Paris to take the job at the largest brand in the stable of LVMH Moët Hennessy Louis Vuitton, the world’s largest luxury group. “This opportunity to think through what the next chapter of design and luxury will mean at a brand that represents the pinnacle of luxury was always a goal in my wildest dreams. And to show a younger generation that there is no one way anyone in this kind of position has to look is a fantastically modern spirit in which to start.” 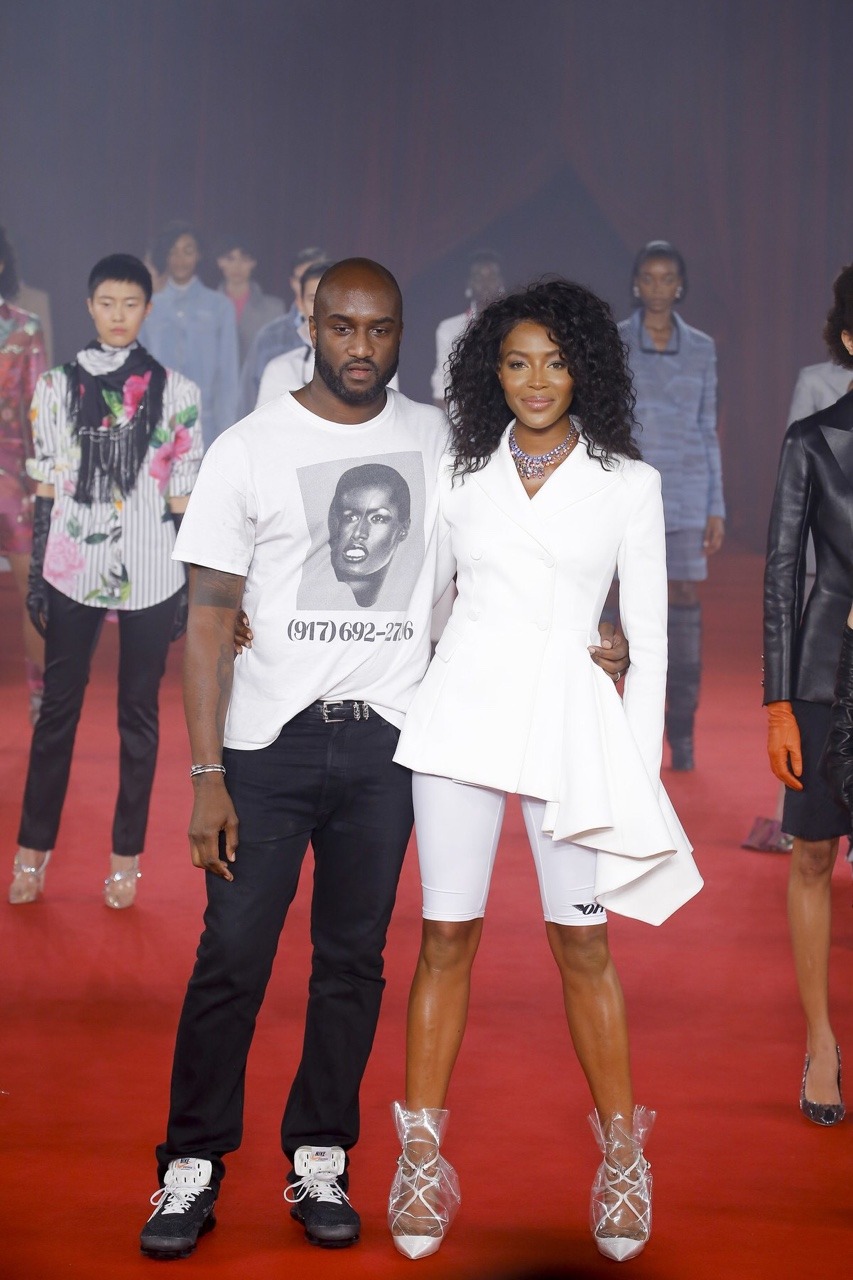 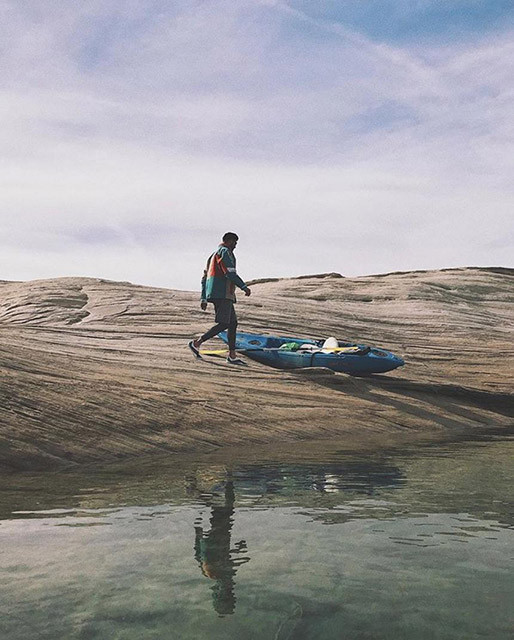