Having previously teased us with a single image of the collaboration, Martine Rose & MYKITA have just released a series of images from their upcoming eyewear collection.

Taking inspiration from 90s dance and club culture, the lineup utilises a single frame by the name of “KITT” throughout in a Royal Blue, Antique Red, Black and New Lime. 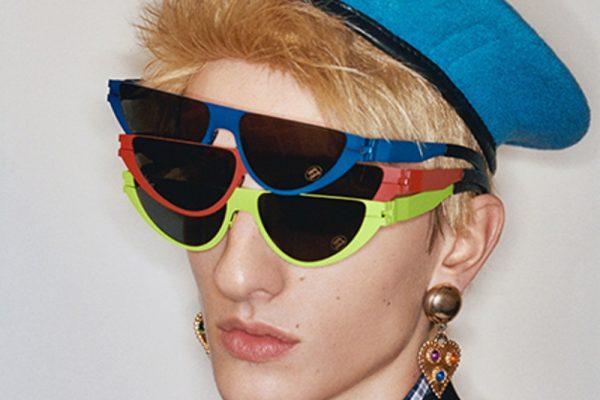 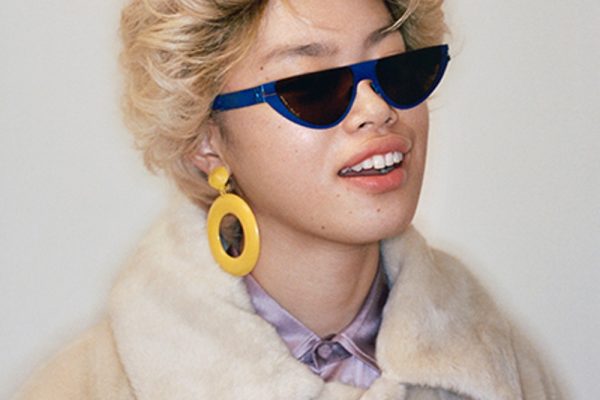 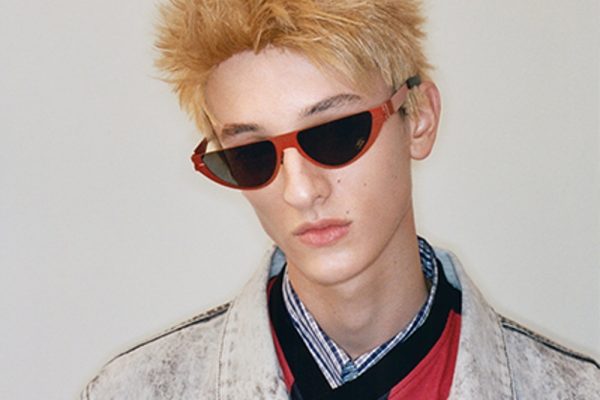 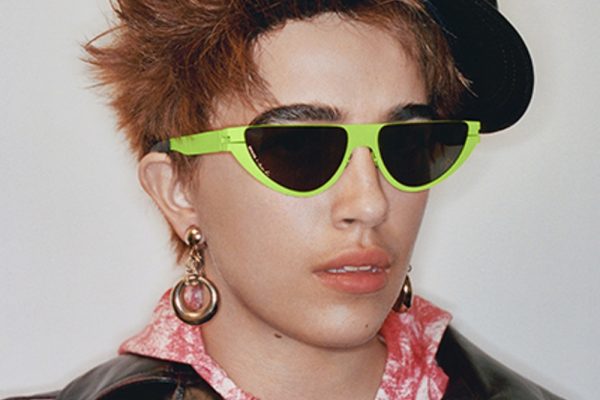 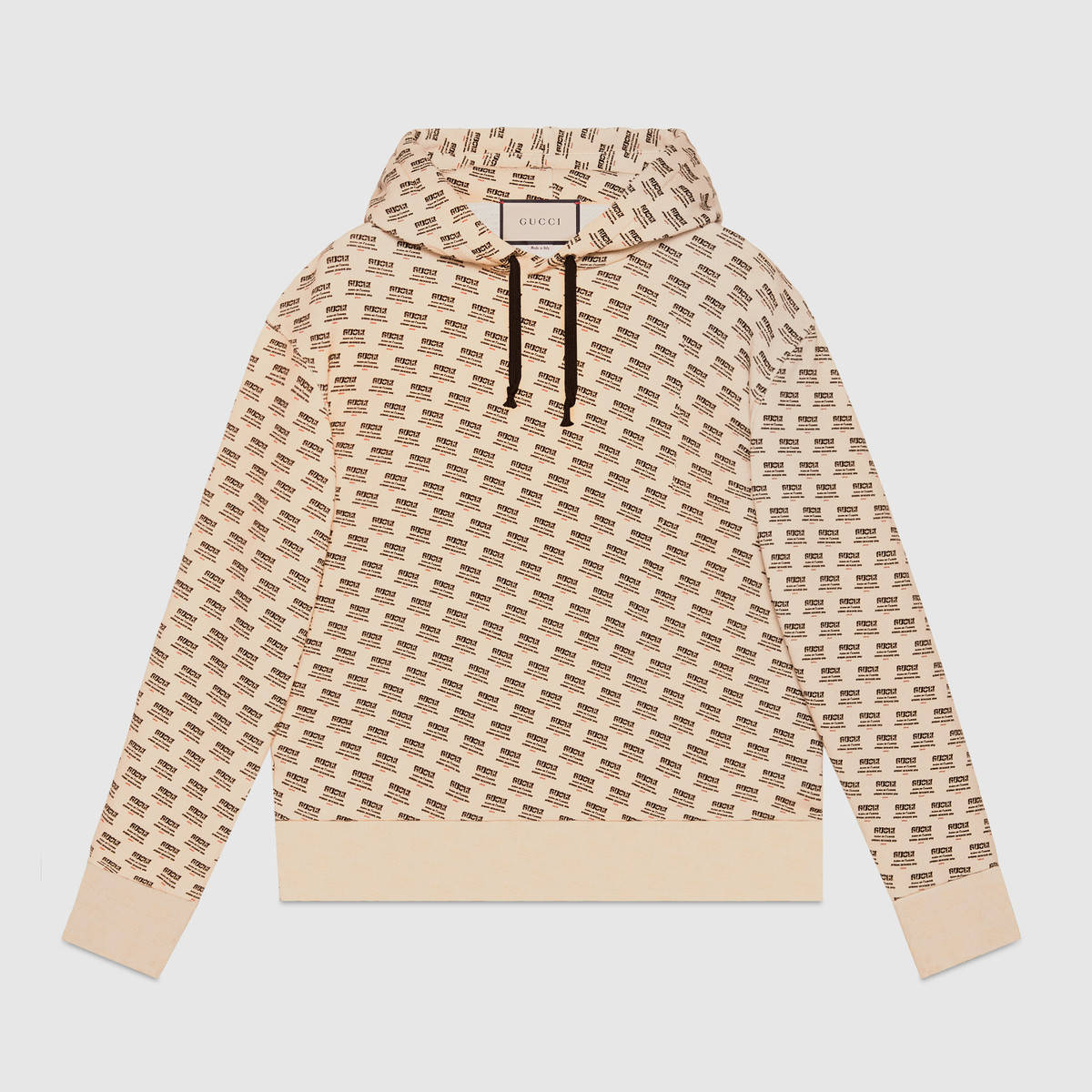