The ‘hygge’ state of the USA 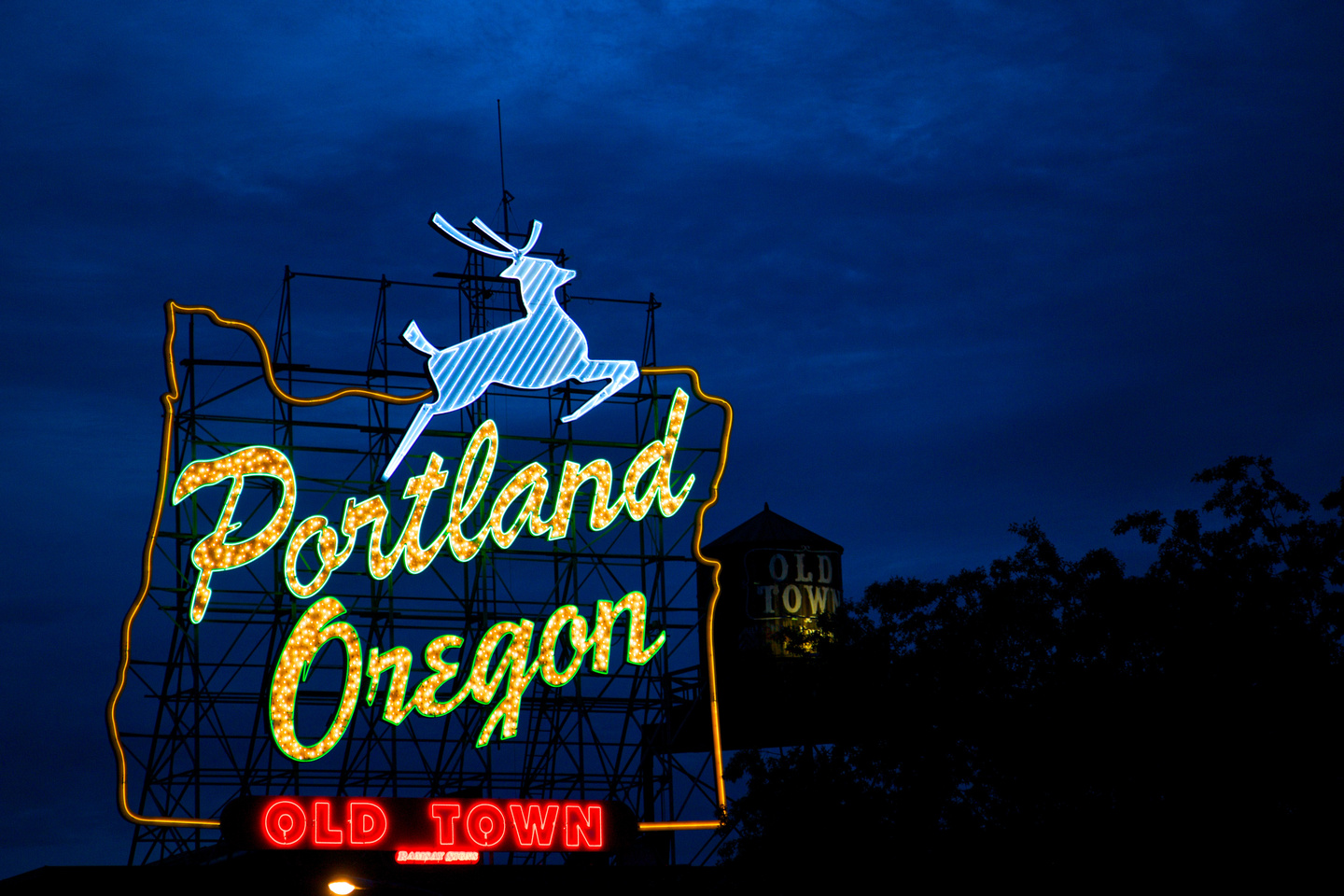 Before jumping aboard my Delta flight to Portland, Oregon, AKA Bridge City, City of Roses, PDX and Stumptown, each person I spoke to about my upcoming trip had one of three reactions. Either they weren’t familiar with the Northwest American city, they referred to it as ‘Portlandia’ (a series which pokes fun at the ‘eccentric’ population of Portland) or they asked if “I was going to meet Drake” (due to his track titled ‘Portland’ featured on last-year’s More Life album/playlist). Although, as expected, I didn’t bump into the Canadian rapper ­– more likely spotted in Toronto or London – ‘More Life’ neatly sums up the city’s vibe and public spirited population.

The chilled-but-busy lifestyle of the typical Portlander bares more similarities to the everyday of a Scandinavian, rather than that of the stereotypical ‘American’ citizen. A place of hygge and comfort, a home away from home for creatives who show their appreciation to the city by adorning every nook and cranny with the greatest street-art outside of Shoreditch. One feels most like a Portlander when riding a Nike ‘Biketown’ bike to brunch with friends, consisting of hummus, lemon cake and charcoal cappuccinos, to discuss yesterday’s hike around Columbia River Gorge and the latest book you’ve picked up at Powell’s new and used book store. 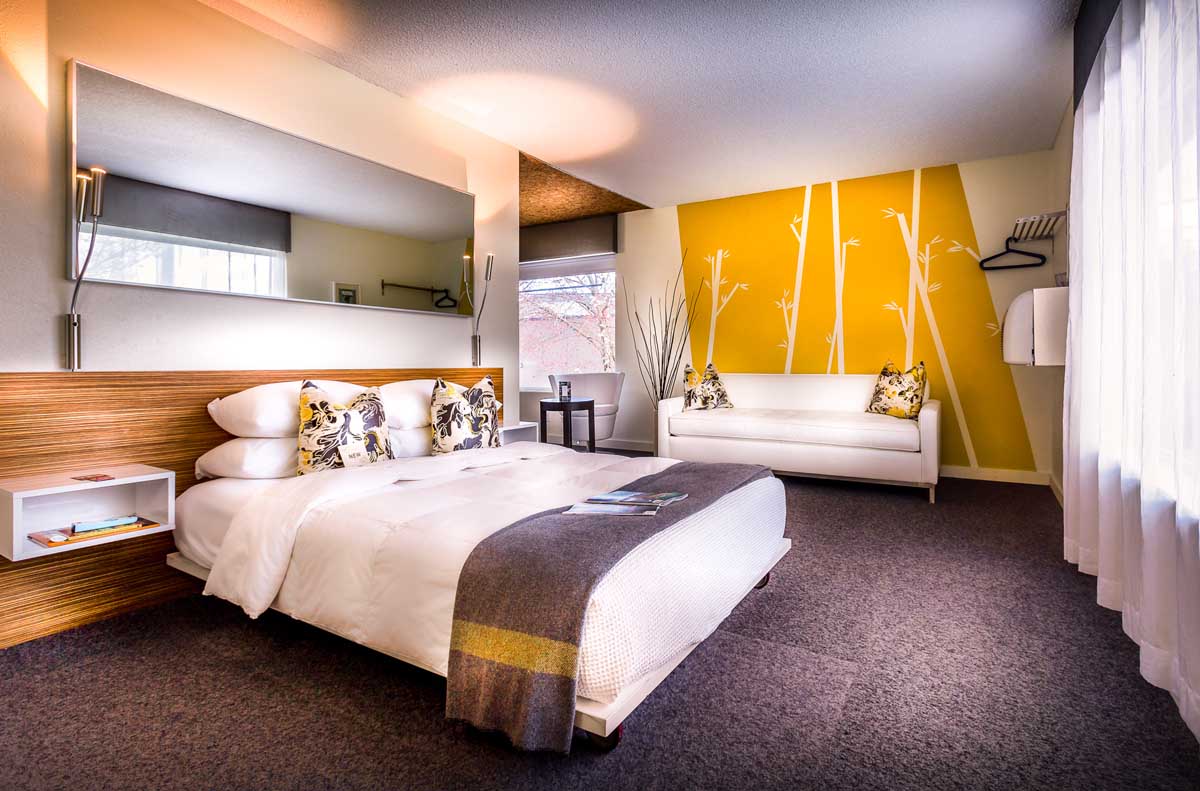 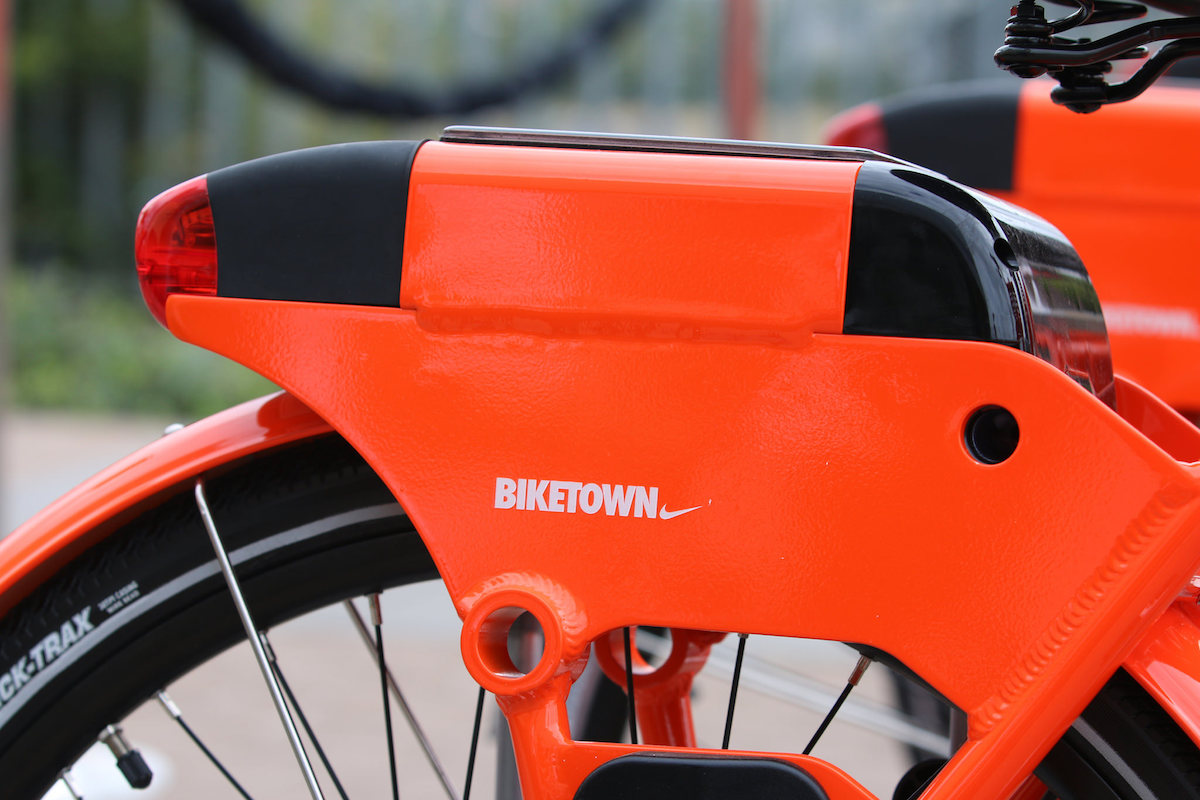 Travel around Portland on a Nike ‘Biketown’ Bike 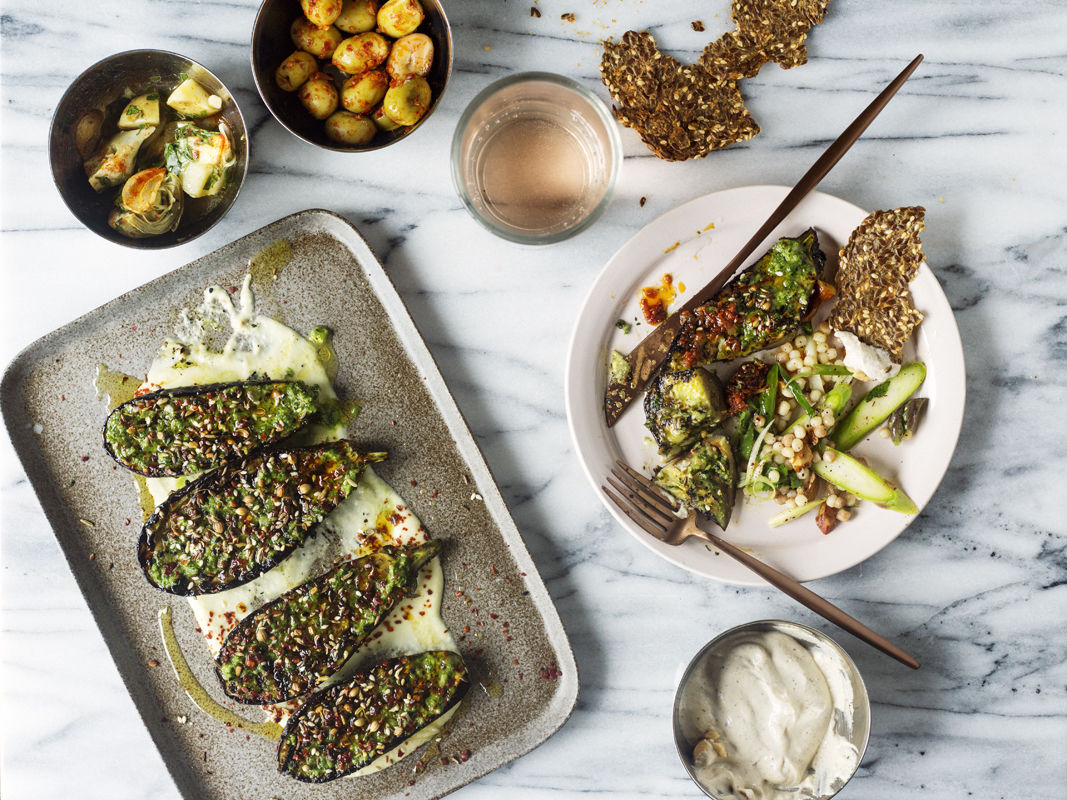 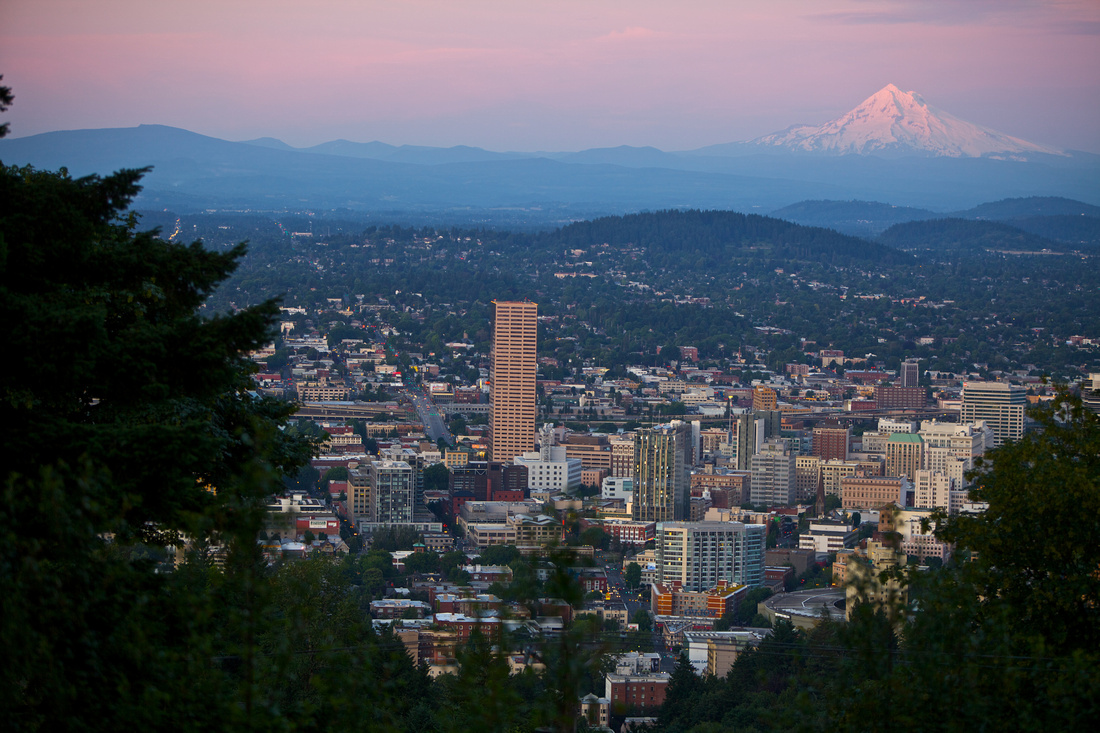 In the meantime visit You Can, In Portland, a pop-up coming to The Old Truman Brewery in Shoreditch. Tickets are now available from Eventbrite. 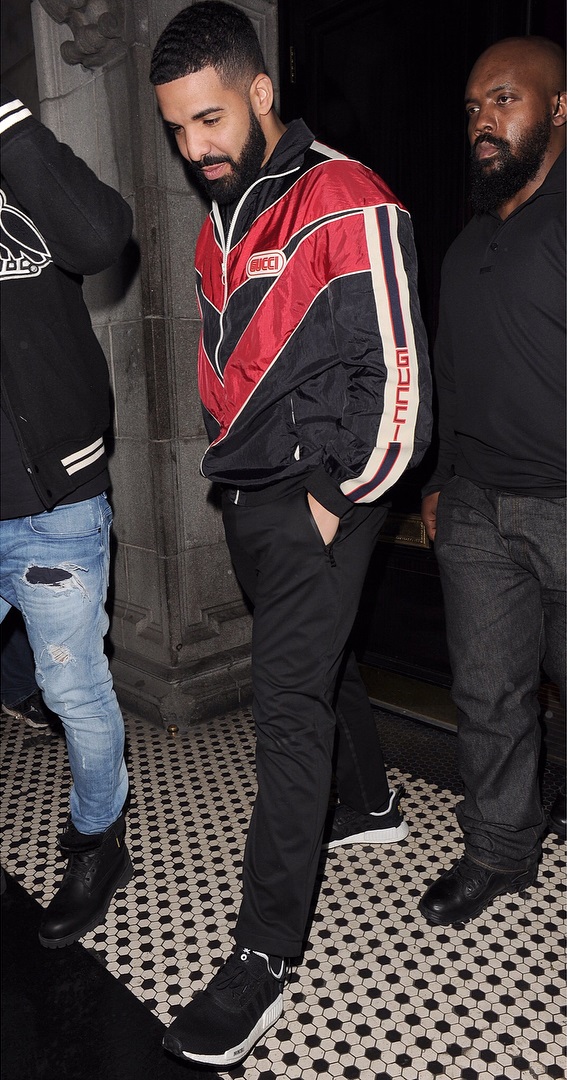 SPOTTED: Drake in Gucci and adidas

SPOTTED: Drake in Gucci and adidas