The loving parents of Stormi Webster.

After becoming parents just two months ago, one of the most talked about couples around, Travis Scott and Kylie Jenner, were spotted rooting for Travis’ home team, the Houston Rockets, as they played off against the Minnesota Timberwolves.

As for what they were wearing, the American reality-TV personality, model, entrepreneur, and influencer, Kylie Jenner, was seen adorning herself in a subtle loose black one piece outfit that matched her equally dark high-heels. As for her partner, the American rapper, singer, songwriter, and record producer was photographed in a fit as equally sleek, this specifically being a Vintage Robert Plant and Jimmy Page “Return to Clarksdale” tee, an Alyx Studios Five Pocket pair of Leather Pants and finally his very own collaborative pair of Nike Jordan 4 x Cactus Jack sneakers that are yet to be released. Take a look at the couple opposite, if you are after any of what they were wearing then unfortunately you are out of luck as all the previously mentioned pieces are no longer available. 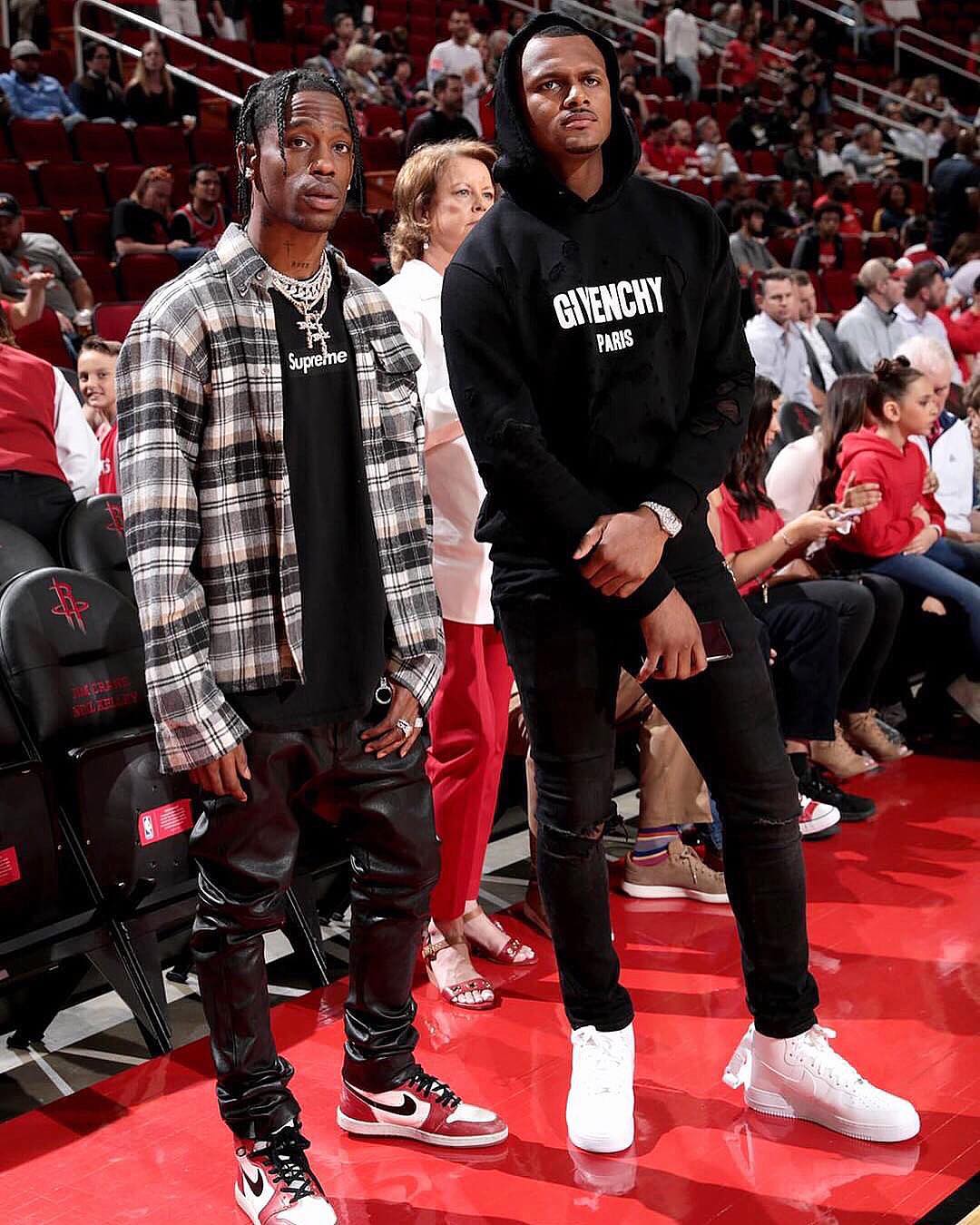 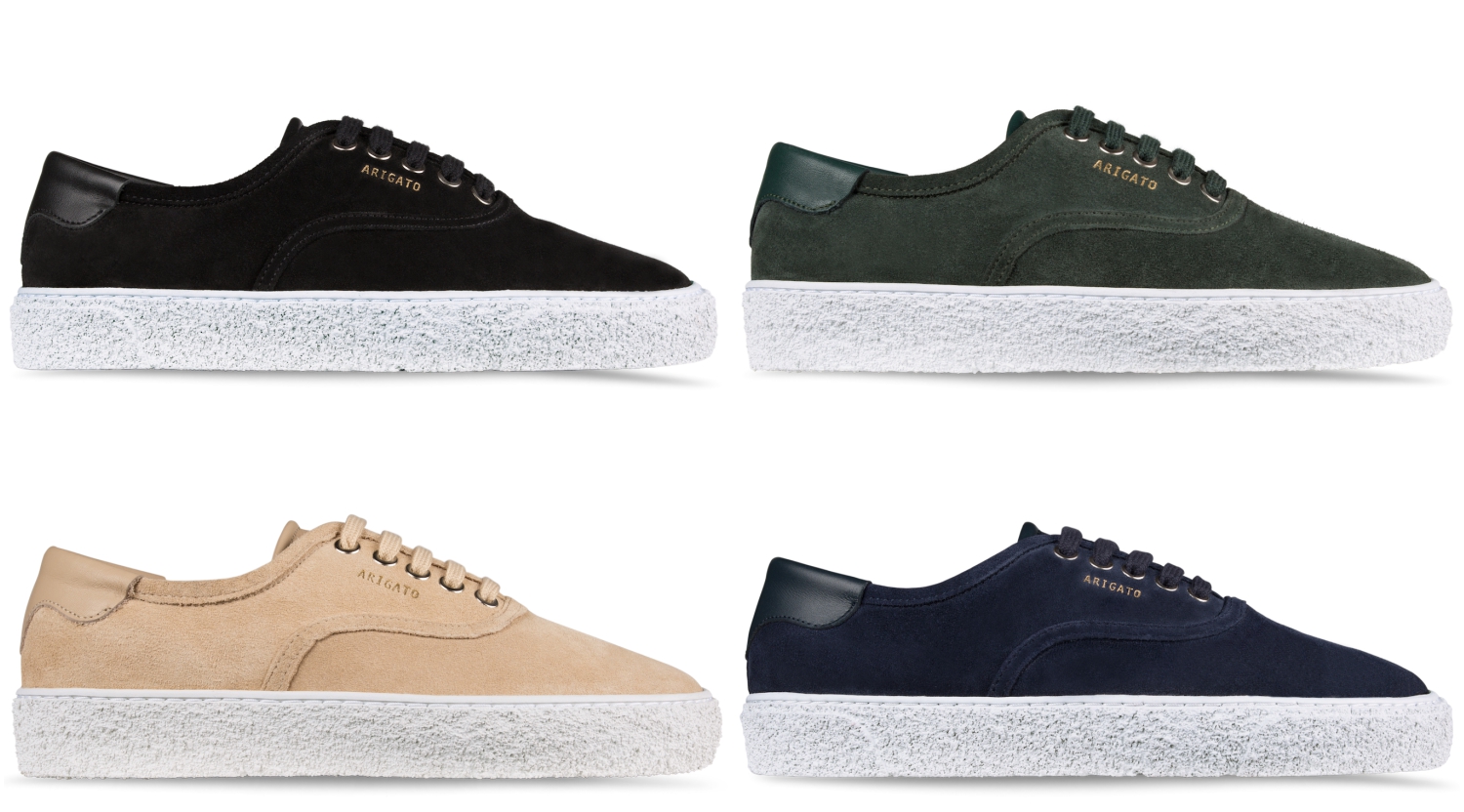