After getting a call from Arise Fashion Week, Tinie Tempah found that he had just seven days until he had to have a collection ready for display, and although he could have re-shown the AW18 collection that had been previously presented early this year in London, the English rapper, singer, songwriter and fashion designer was instead motivated to produce a new collection from scratch using Lagos, a city in Nigeria, as inspiration. Something that came as a welcomed challenge as he himself has Nigerian roots.

The creative immediately set about tapping into his personal connection with the city, drawing on the colours, textures and energy of the area to help formulate a collection that was unlike any other we have seen from What We Wear, specifically, when Tinie Tempah spoke to GQ he had this to say: “The vibrancy of the city is something I know well. I’m familiar with the textures, the colours, the energy – so I wanted to put that in this collection.”

Once the collection, titled 7 Days Till Lagos, was produced he took to the streets with photographer, Baingor Joiner, and local model ,Victor Ndigwe, to take some official imagery of the collection, you can view it below. If you want to get your hands on the pieces you will have to wait until summer, but for now click the following button if you would like to shop What We Wear’s other offerings. 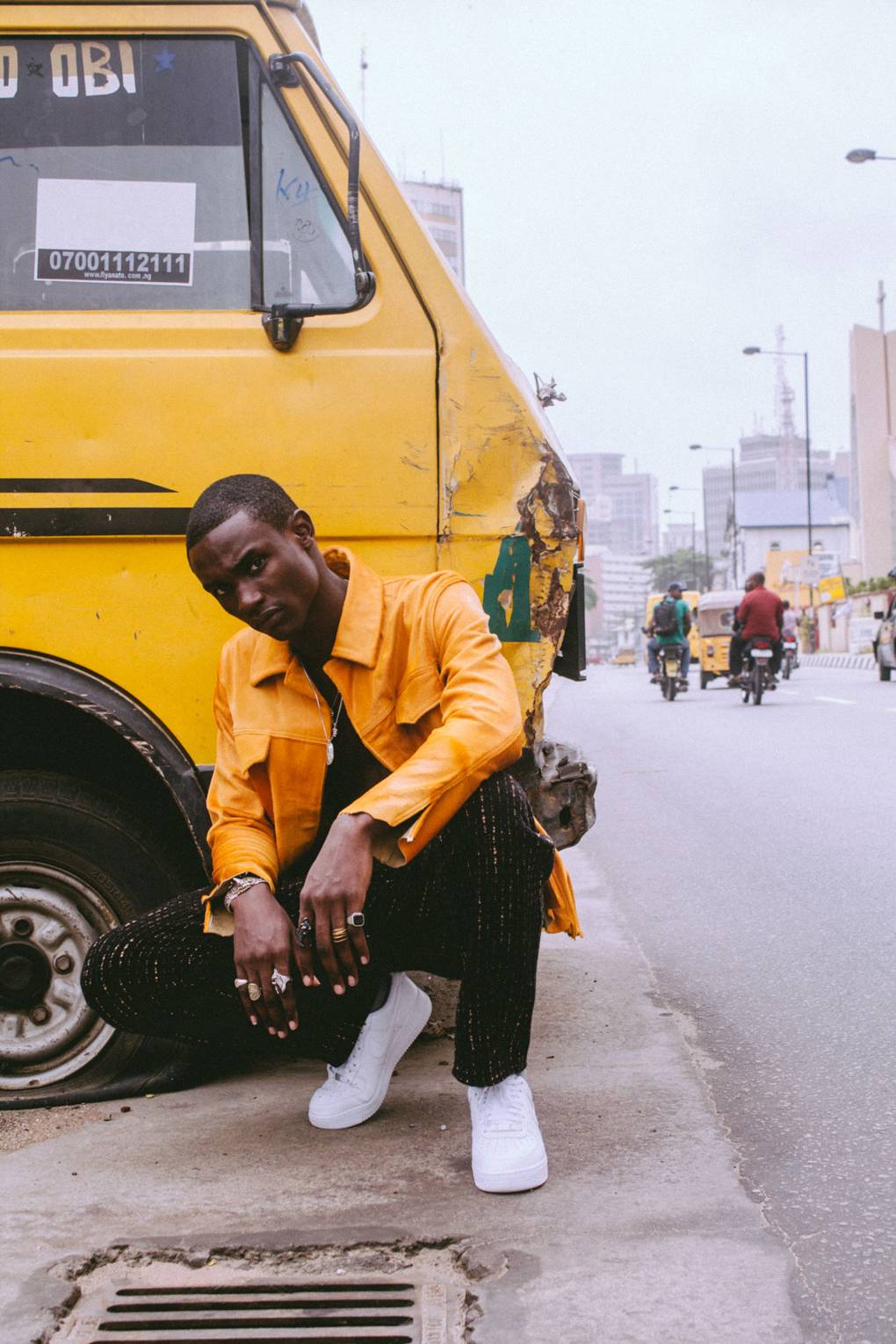 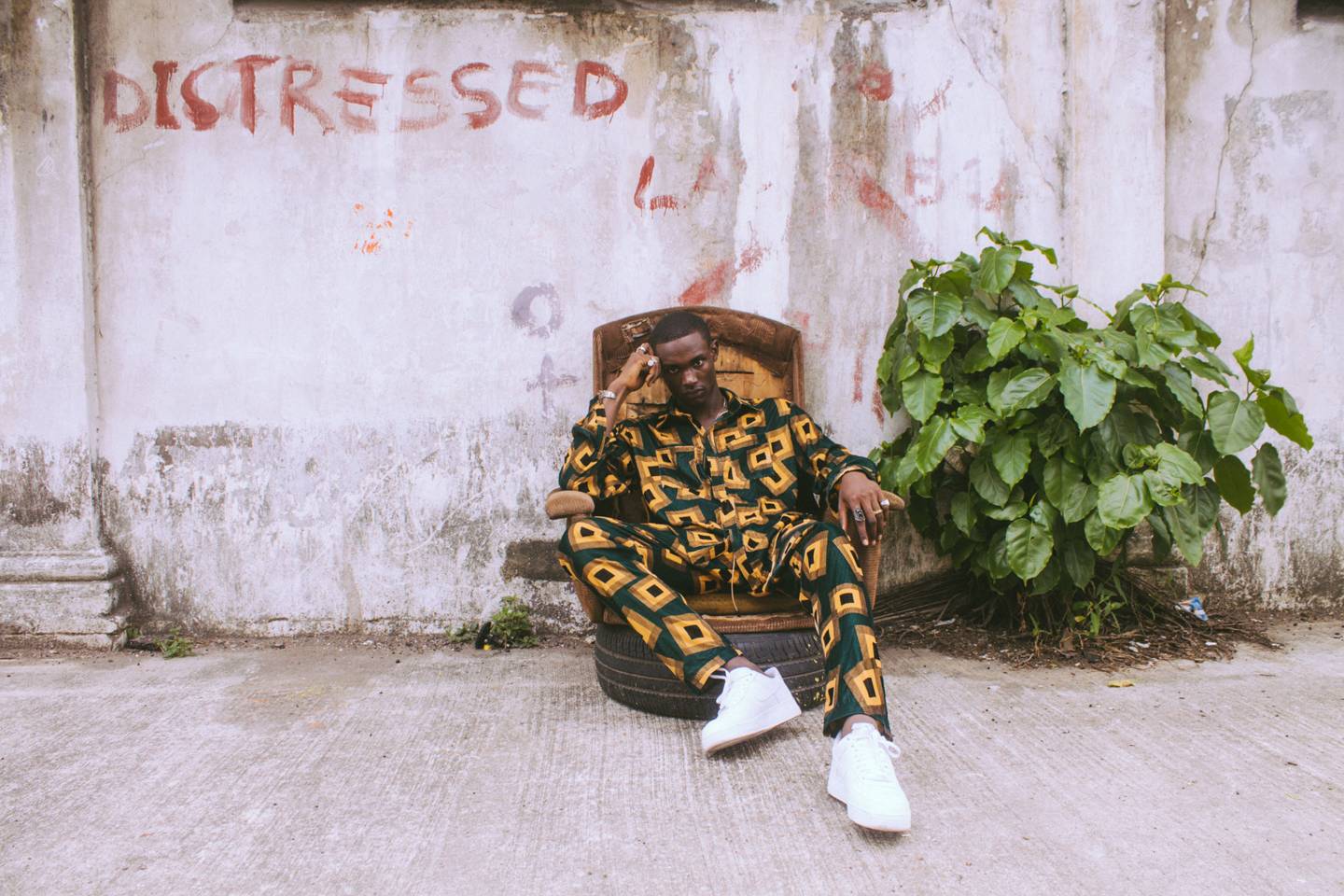 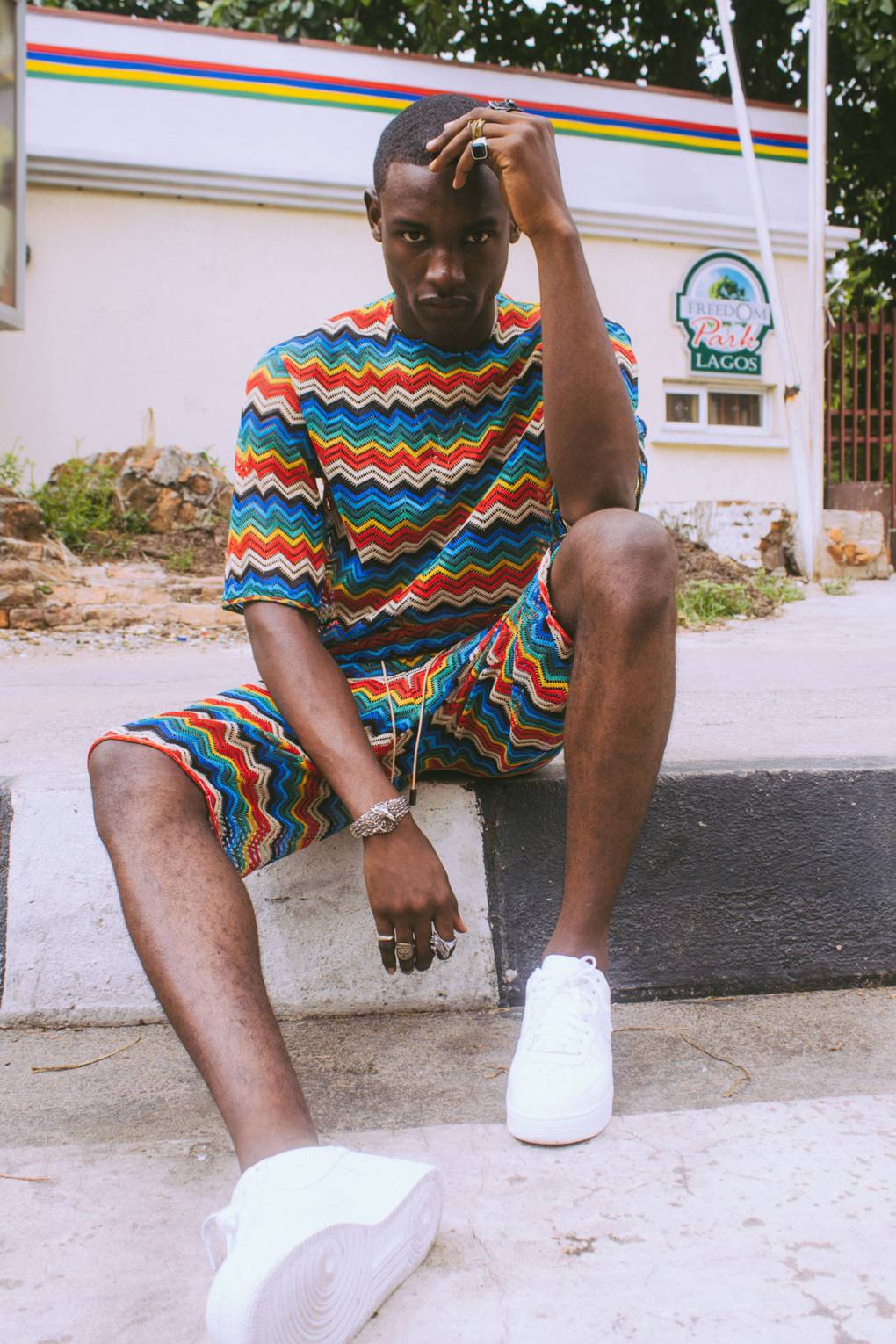 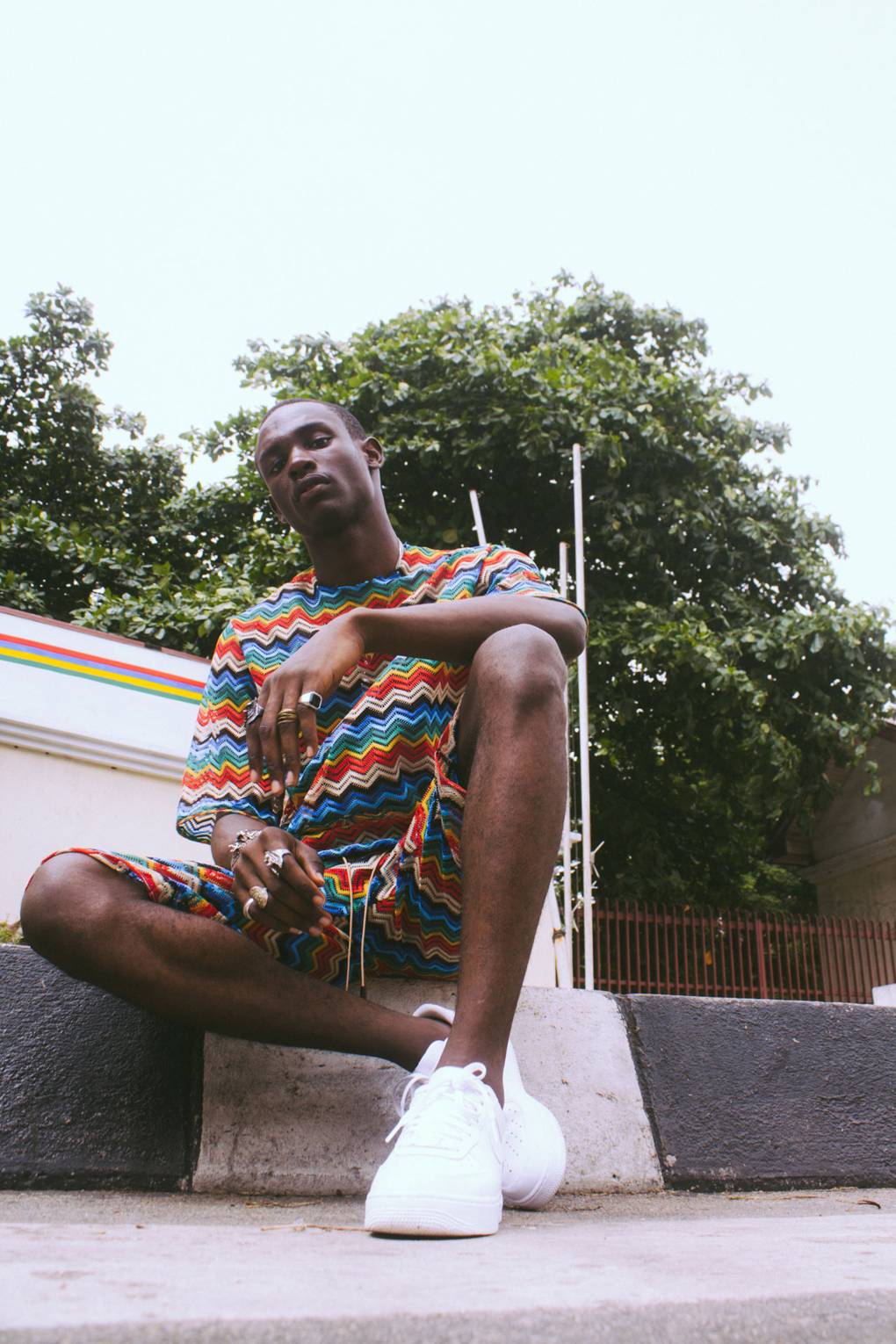 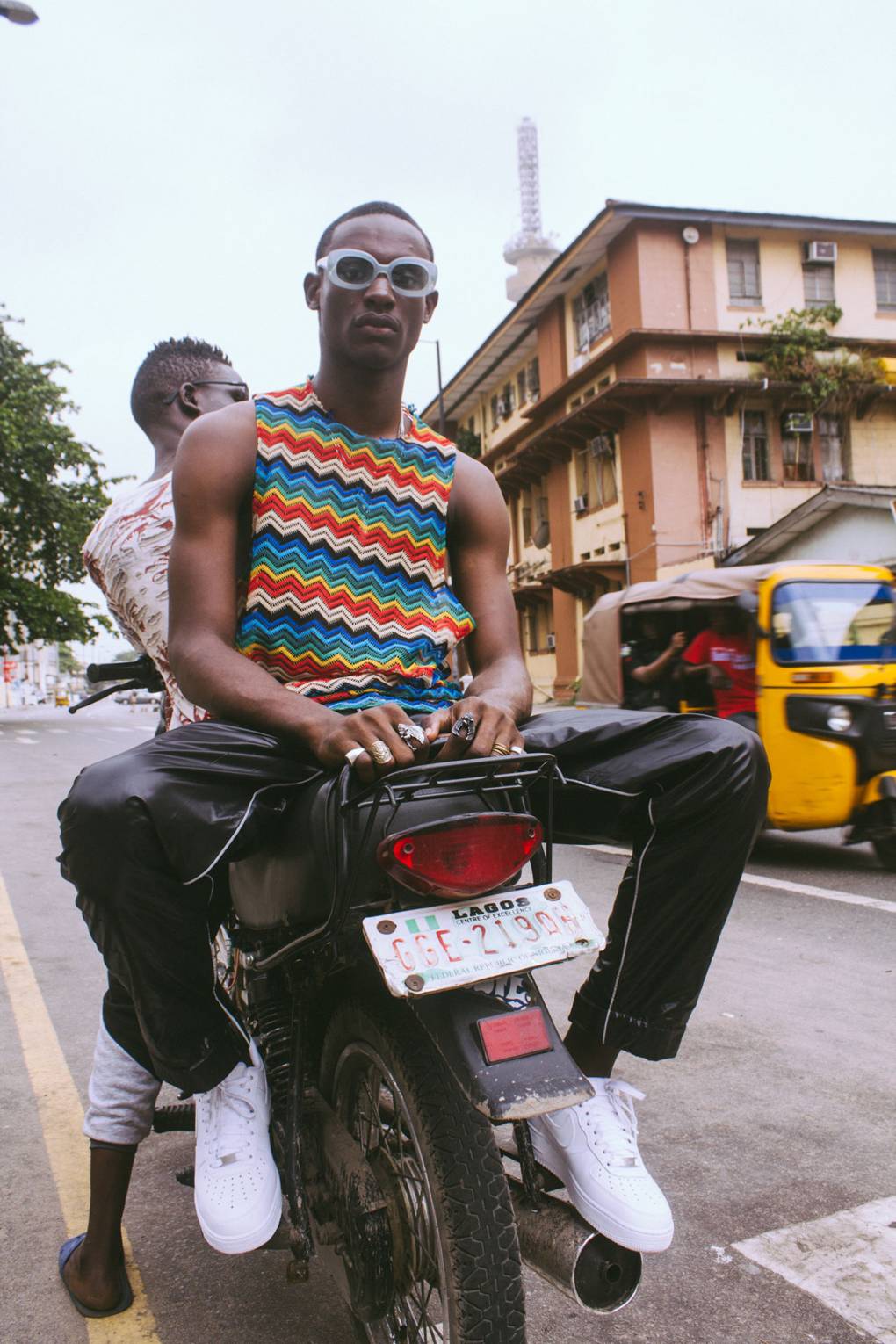 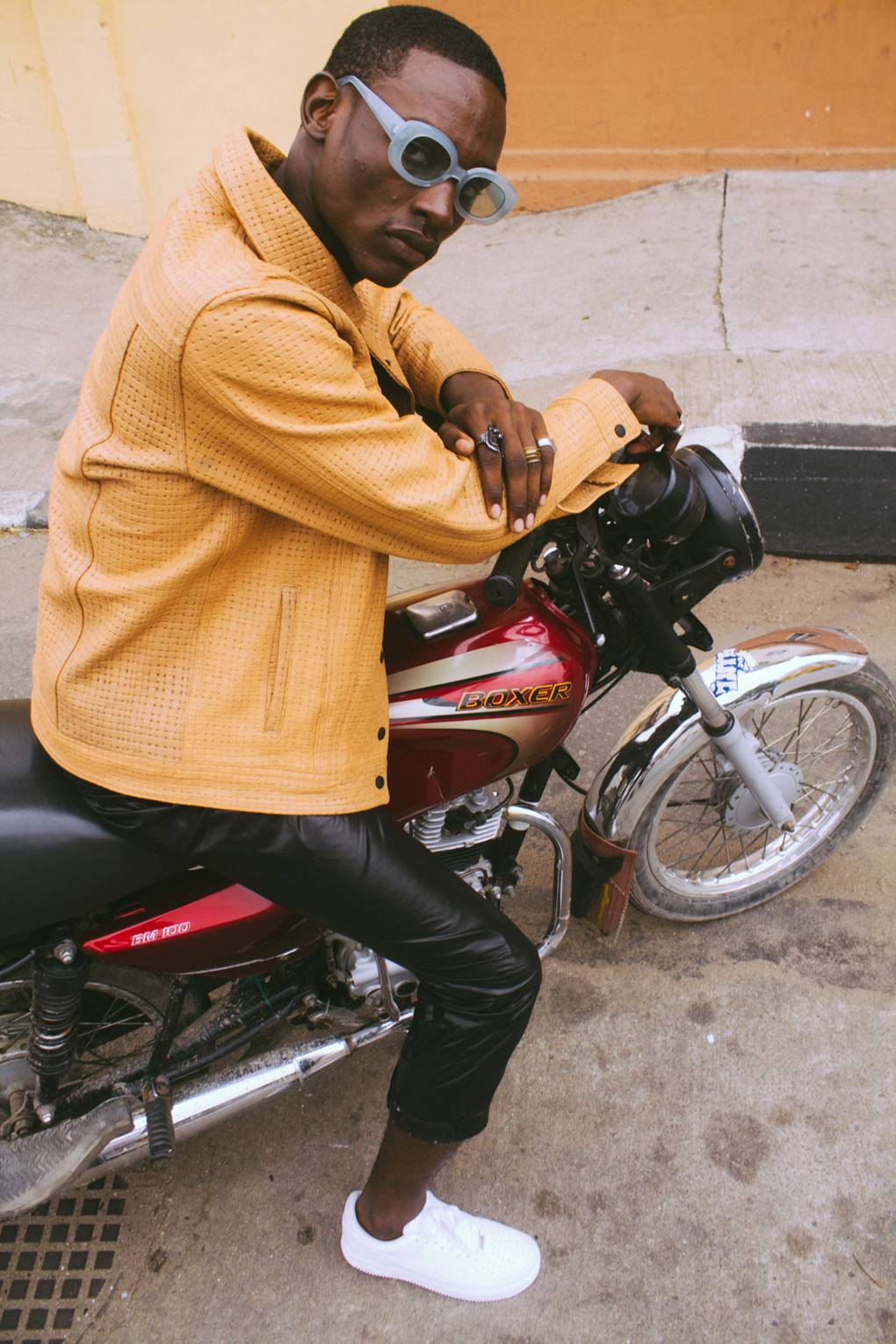 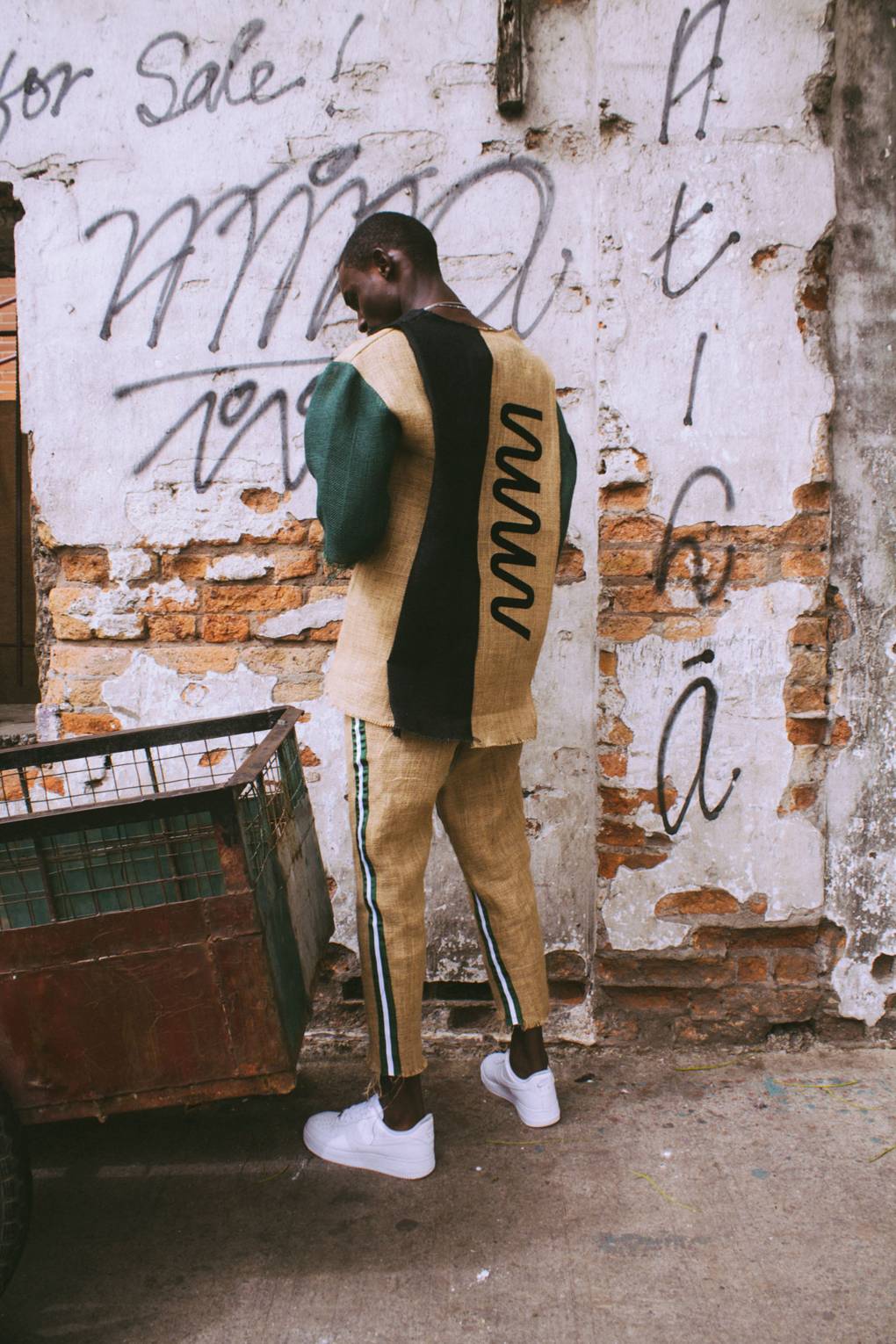 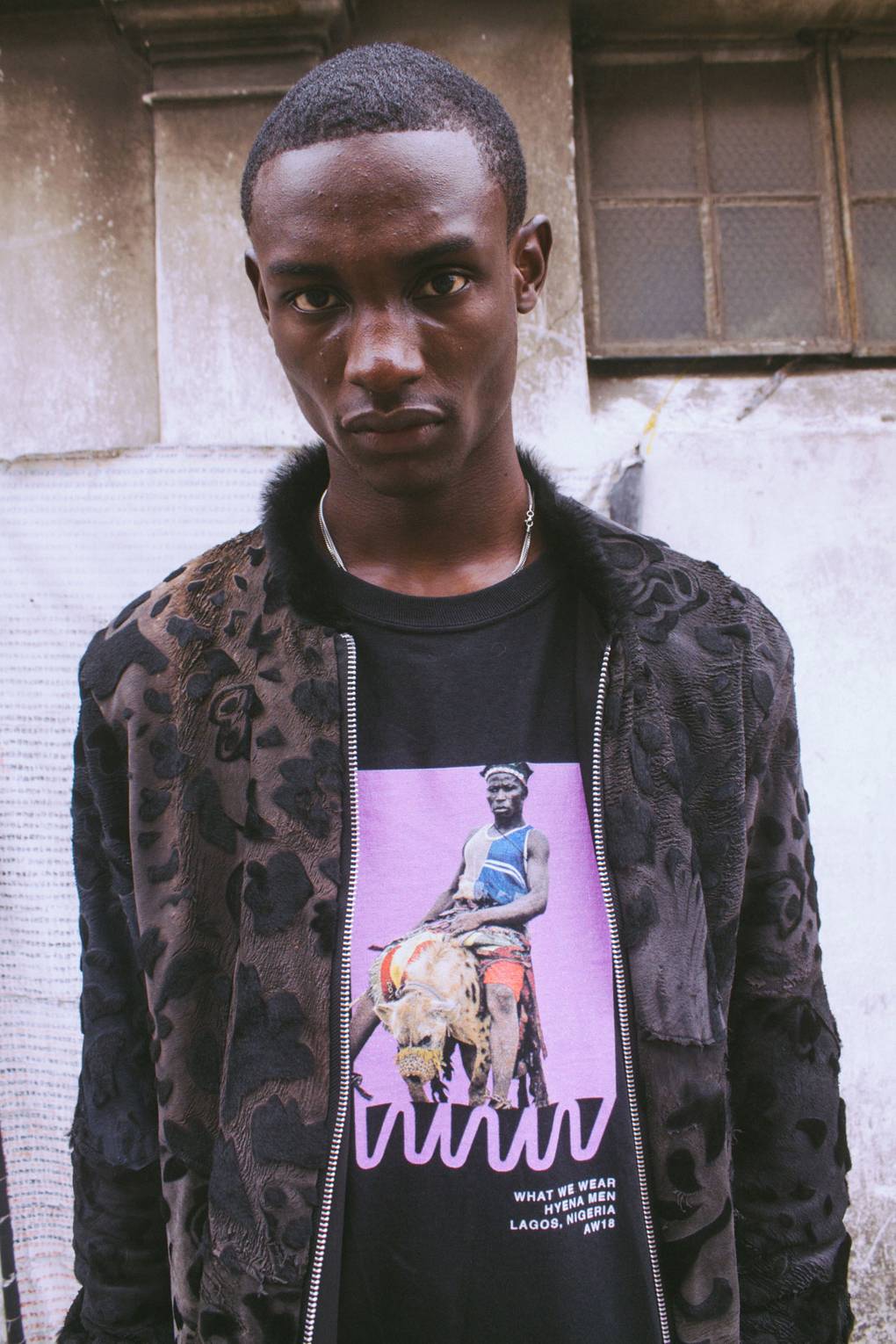 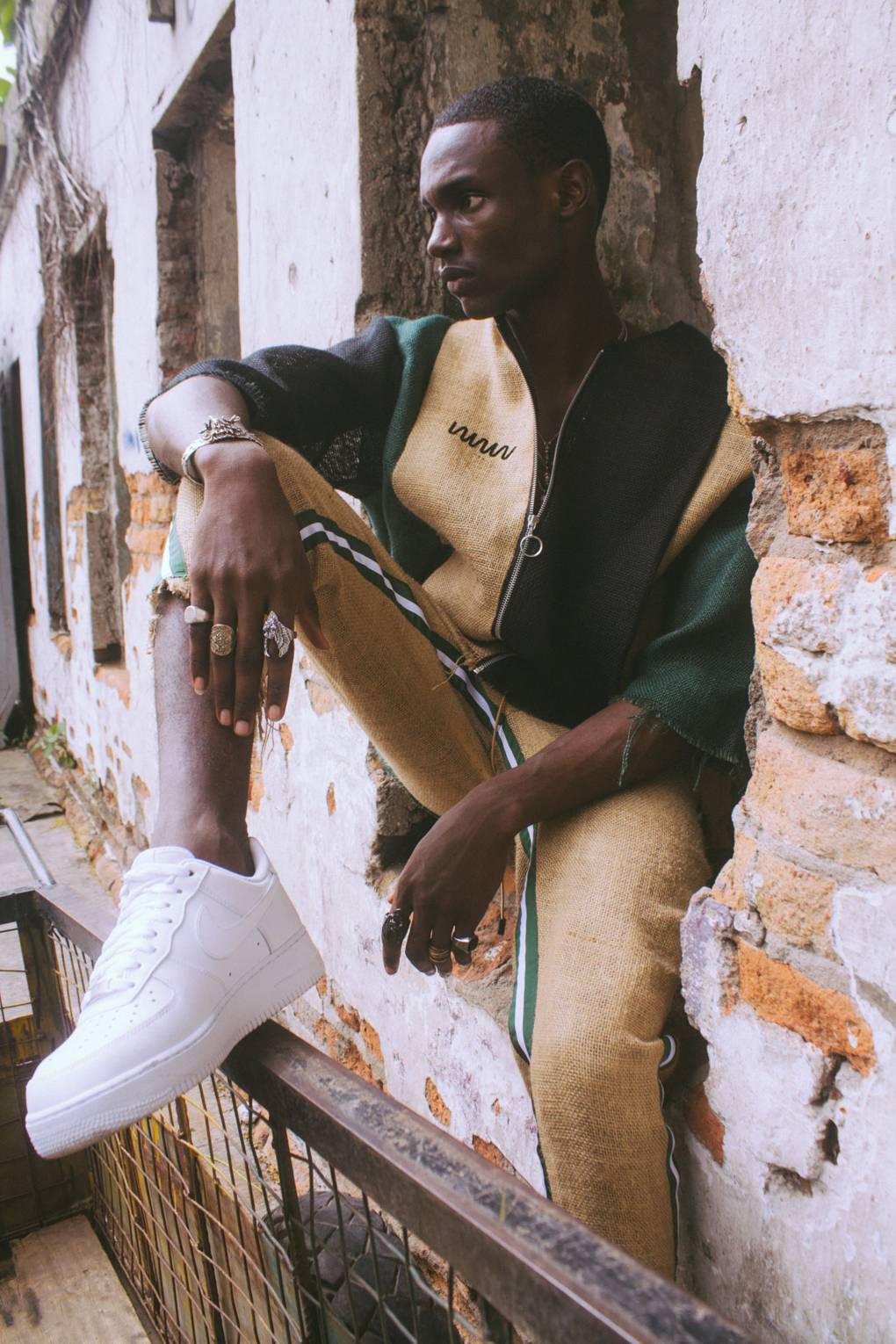 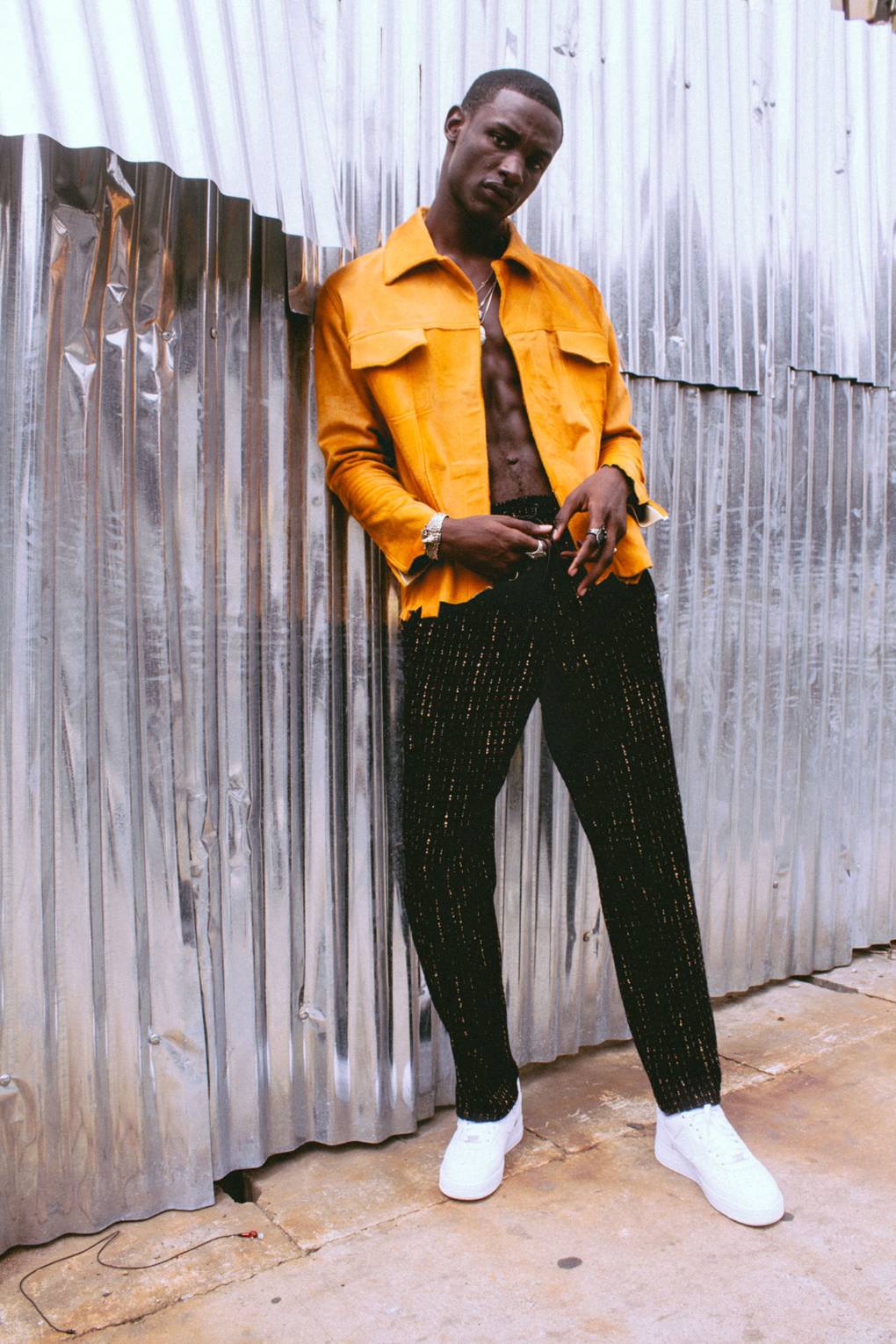 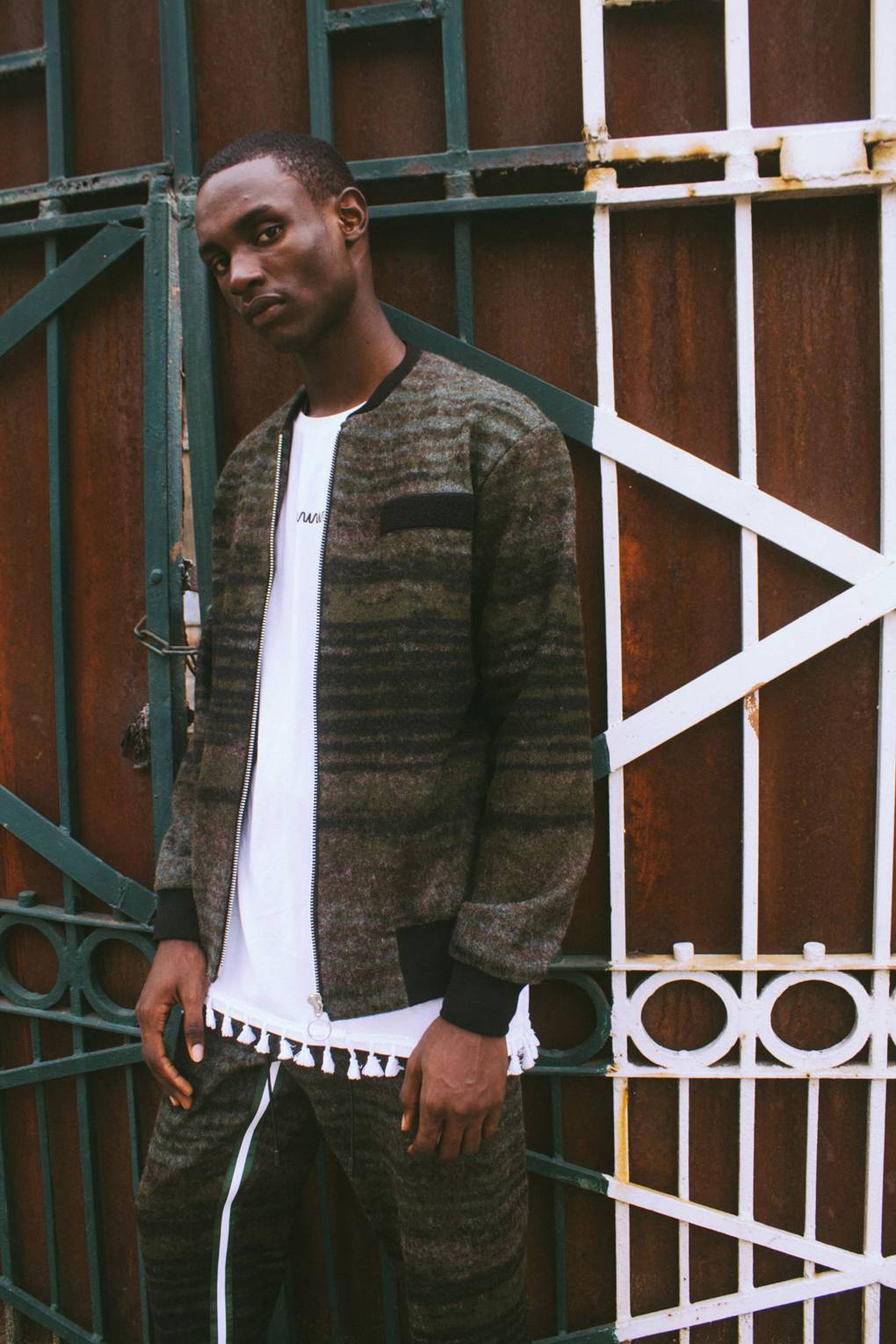 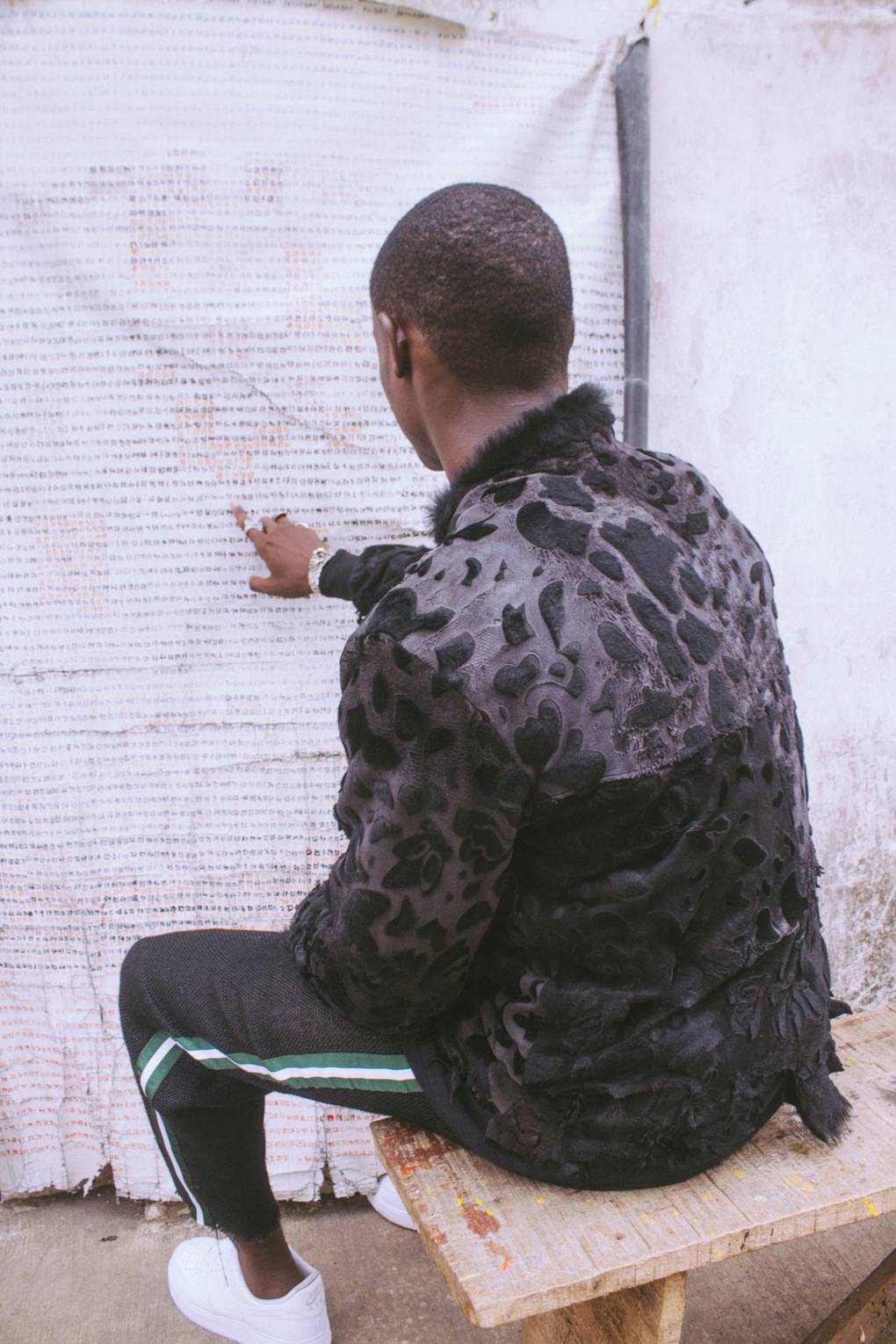 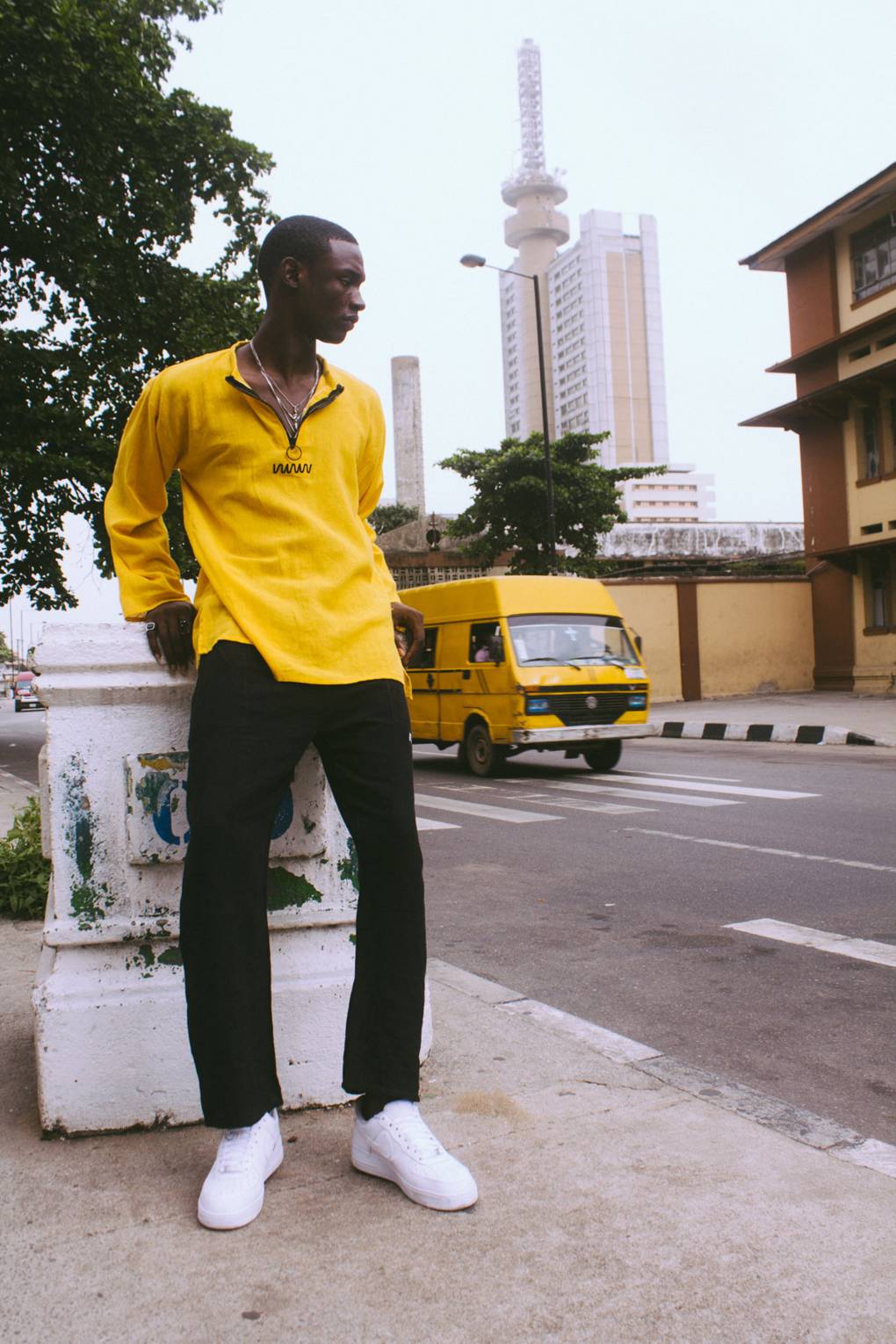 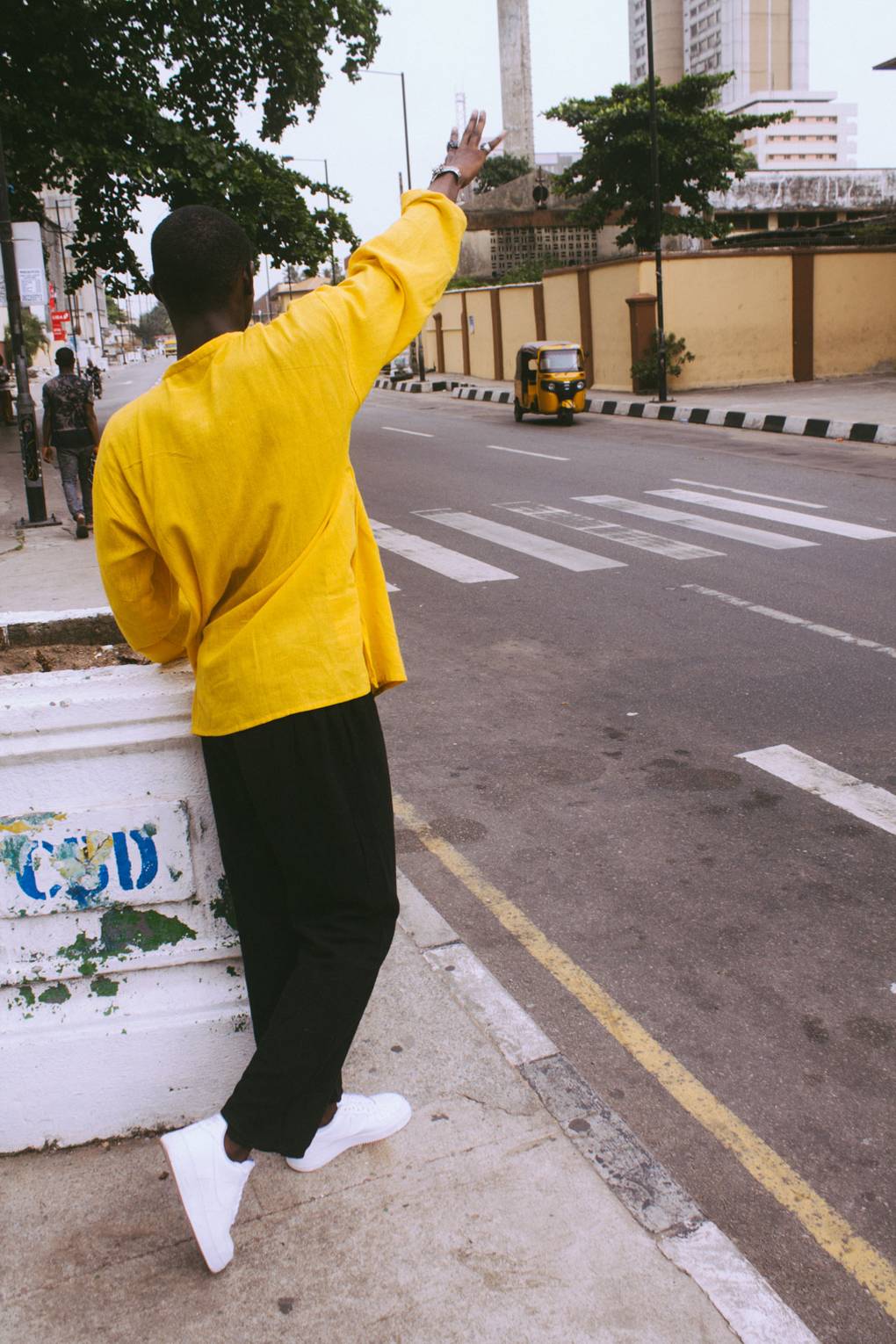 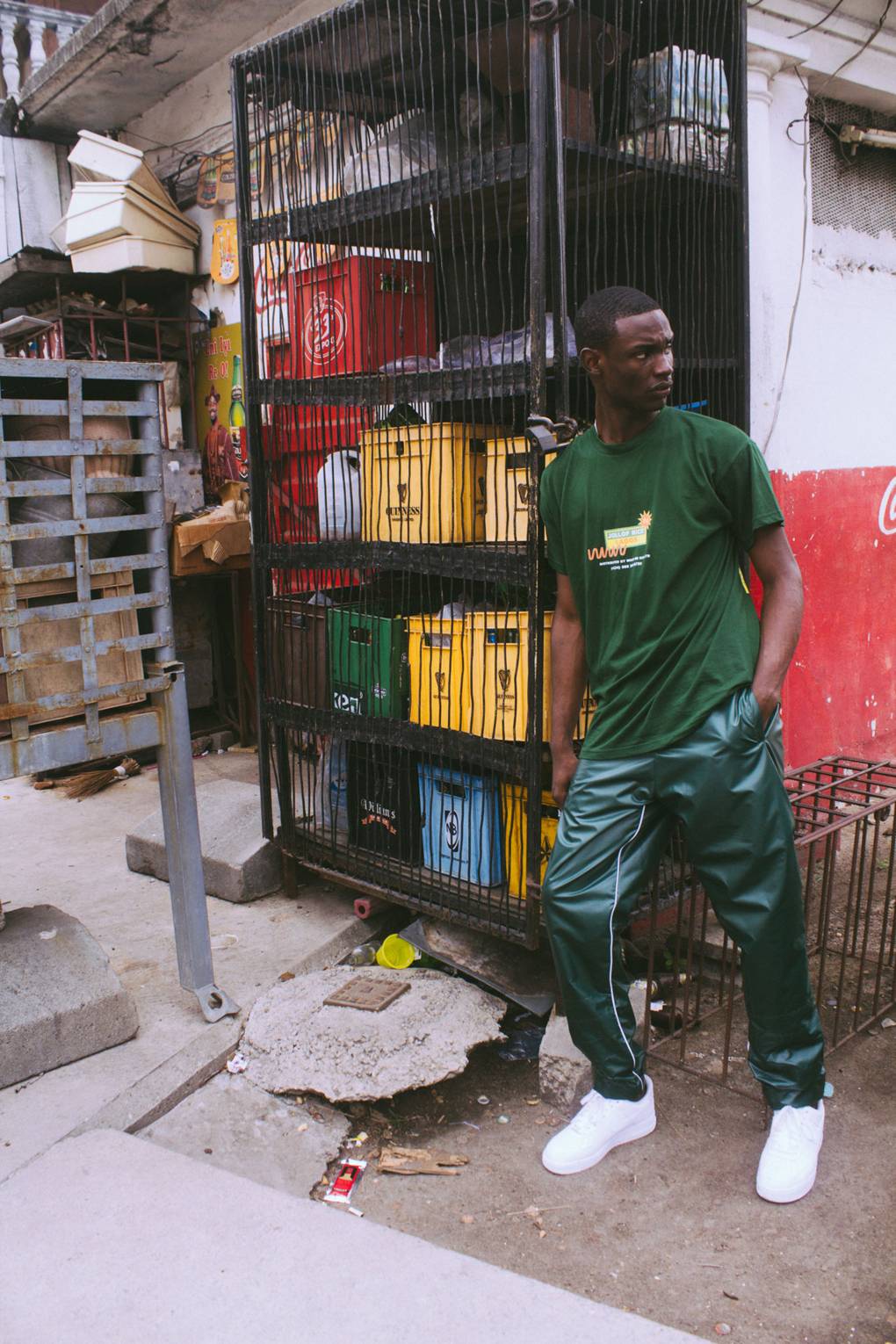 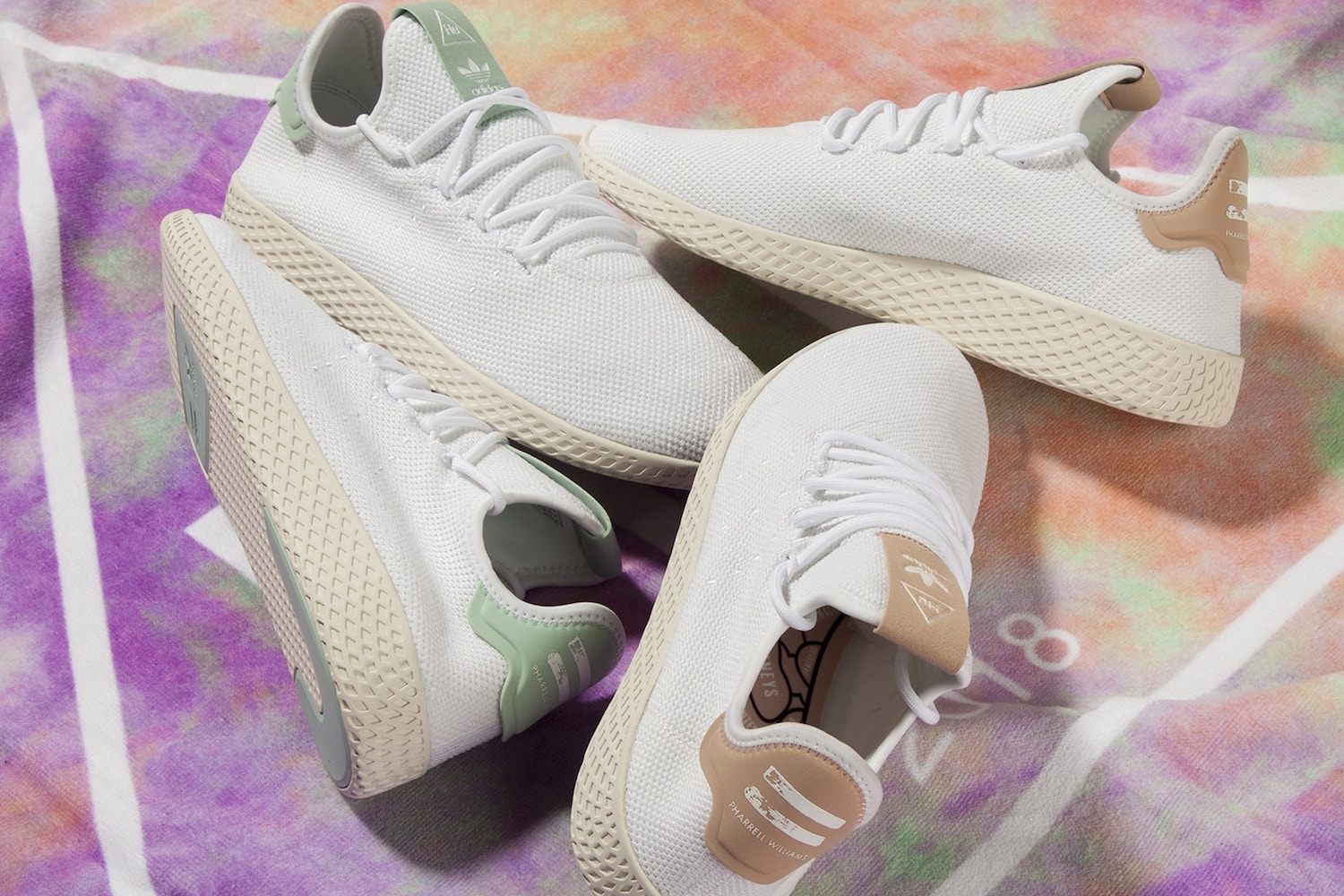