From the same man who brought you Y-3.

The Japanese fashion designer based in Tokyo and Paris, Yohji Yamamoto, is known for his ability to inject Japanese design aesthetics into his avant-garde tailoring all the while finding new levels of quality and creativity through the use of the small details that would most often get overlooked. Well, the designer has been working in conjunction with ‘Ghost in the Shell’ – a Japanese manga series – for a range of collaborative offerings for his Japan-only line, Ground Y.

The collection aims to bring the serious ambience of Ghost in the Shell to the creatively cuts garments and simplistic colour schemes Yamamoto is renowned for. Specifically, the designs involved not only include illustrations of Major Kusanagi, a key character from Ghost in the Shell, but also the landscape of the city to make the connection with the manga creation obvious. Take a look at the official imagery of the offerings below and get ready for its release on the 20th of April where it will be available at Ground Y’s physical stores before it becomes available on the brand’s online shop in July. 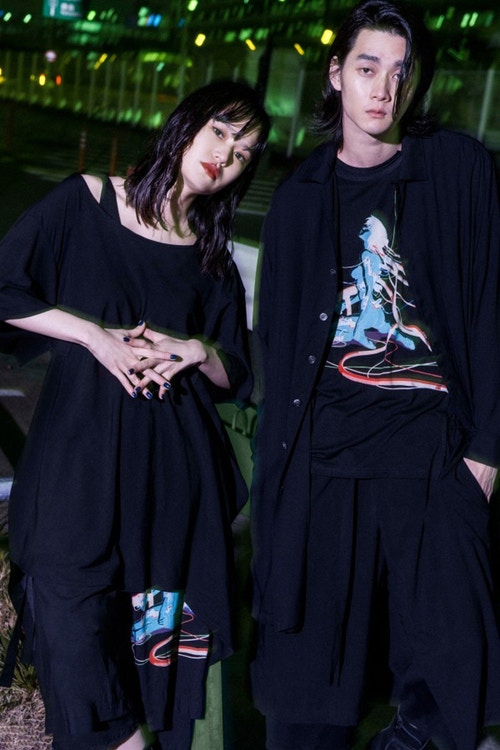 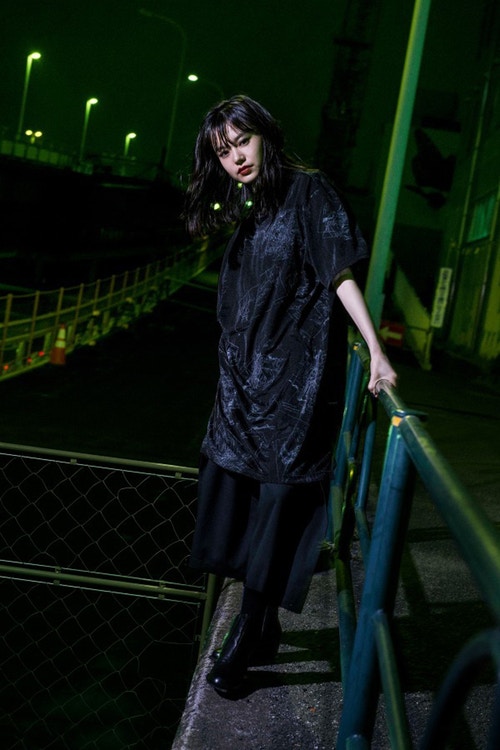 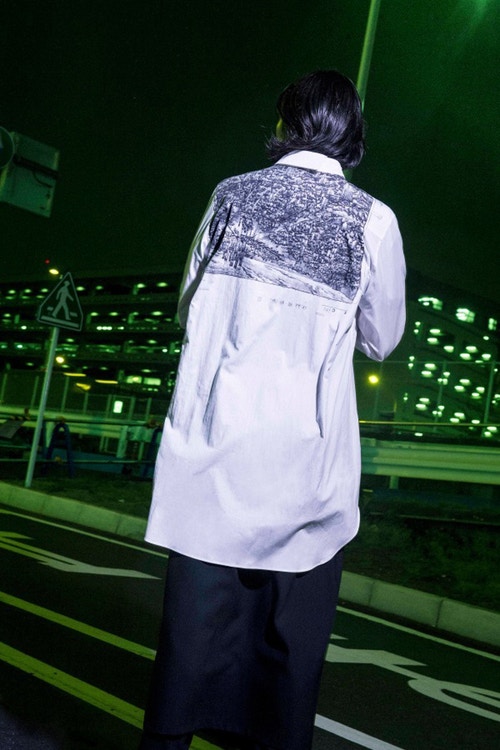 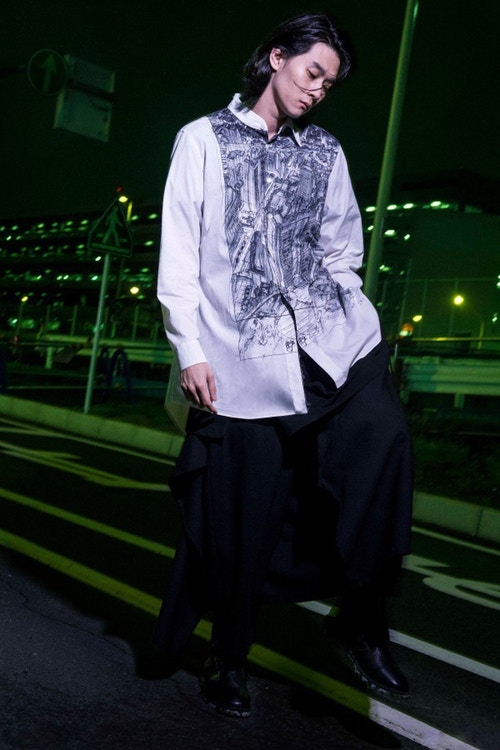 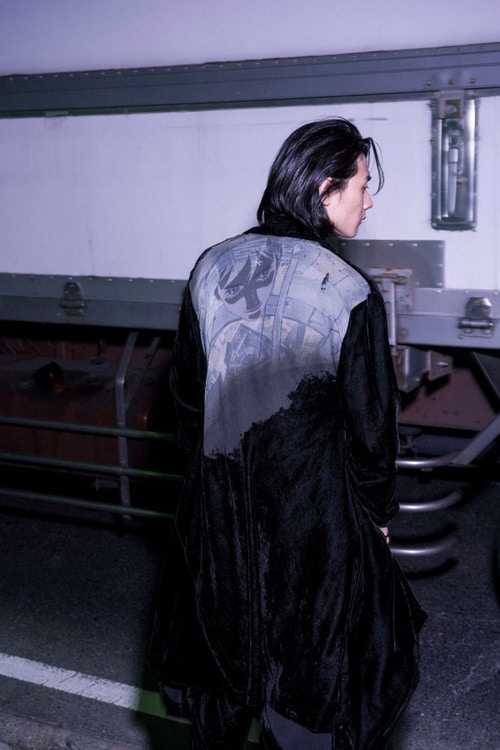 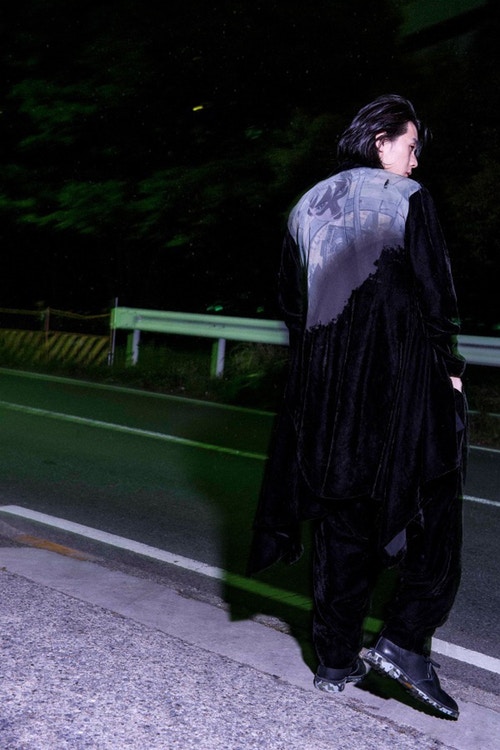 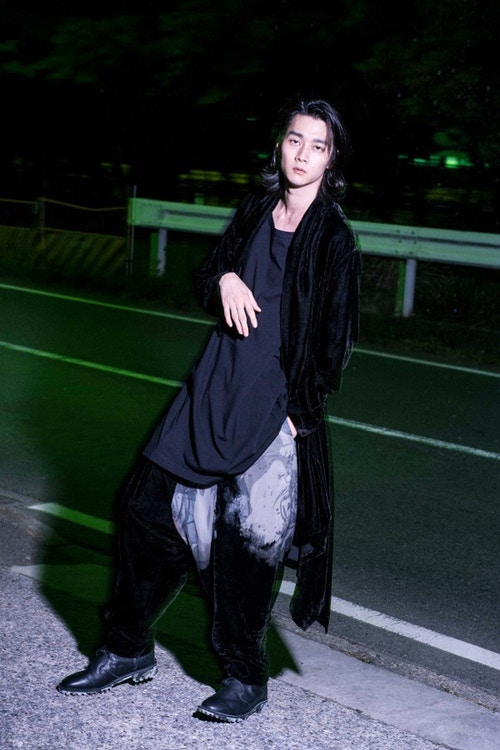 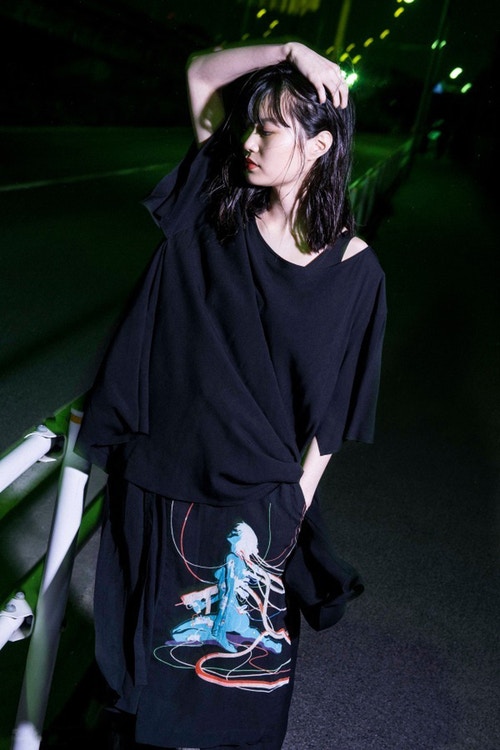 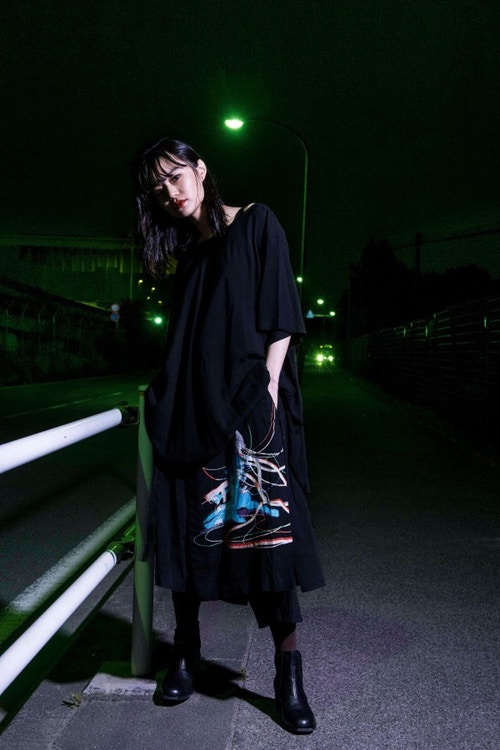 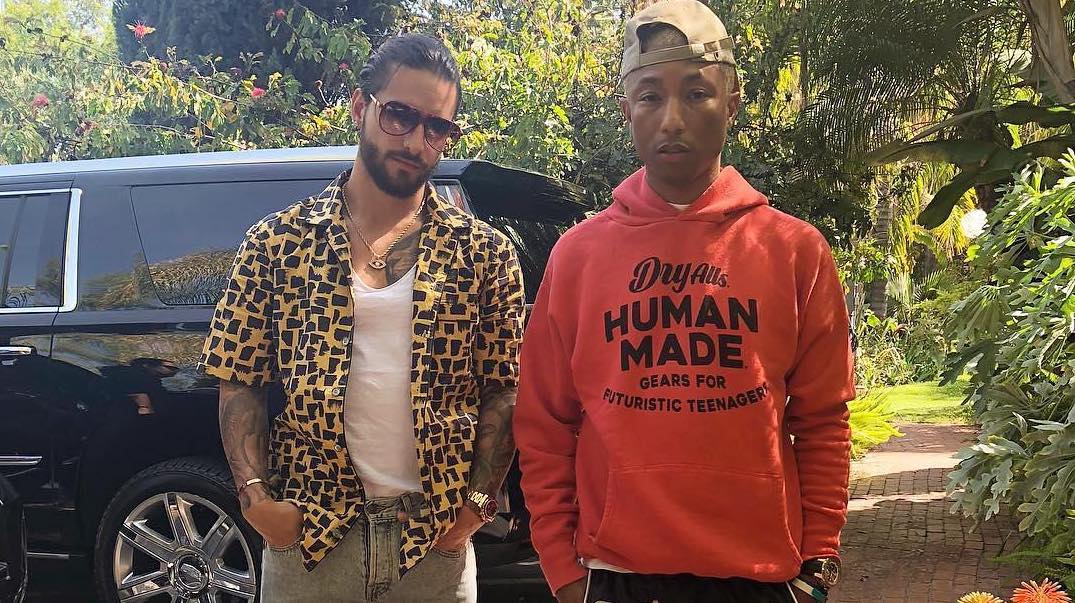