After being teased earlier this month, the designer and retailer of minimalist fashion, Helmut Lang, has now dropped their global taxi campaign shot in various major cities around the world. As for why this has taken place, its one way the brand have given a salute to Lang’s landmark 1998 advertising campaign that set him up to be the first designer to ever advertise his brand on yellow taxis.

As for the reminiscent collection itself, the brand is offering five distinct logos as a way of referencing the initiative’s five cities: New York, Paris, Hong Kong, Tokyo and London. As well as this the collection features solid base layer colours adorned with “LIMITED EDITION TAXI” text on the rear and a subtle “TAXI” print on the centre chest. 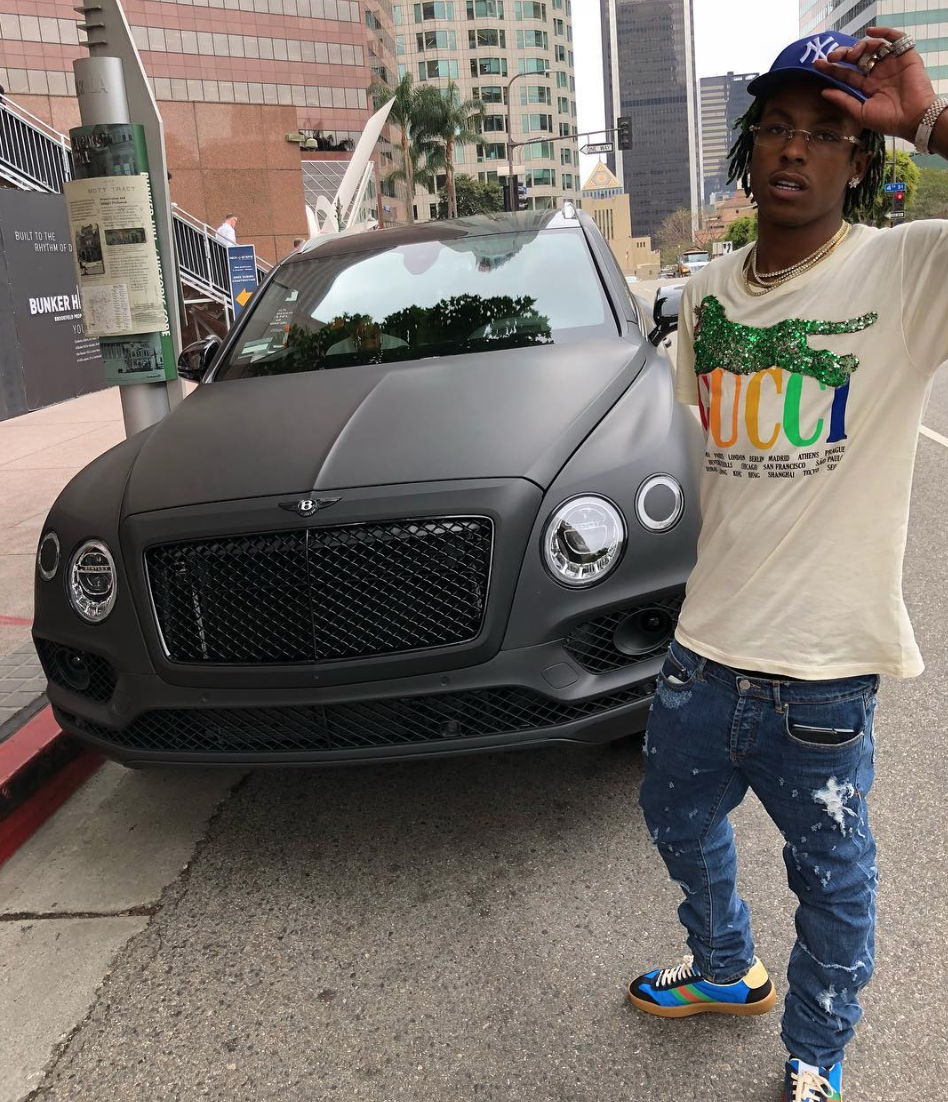